I defied the weather warnings and put my trap out last night. I was rewarded with my first ever Vestal. 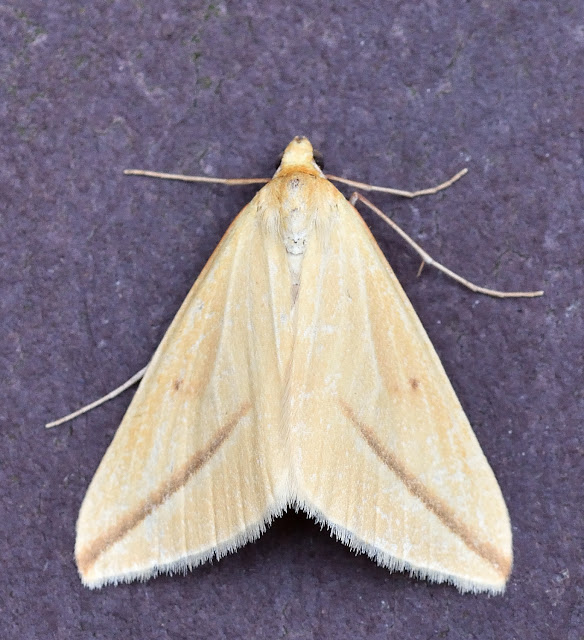 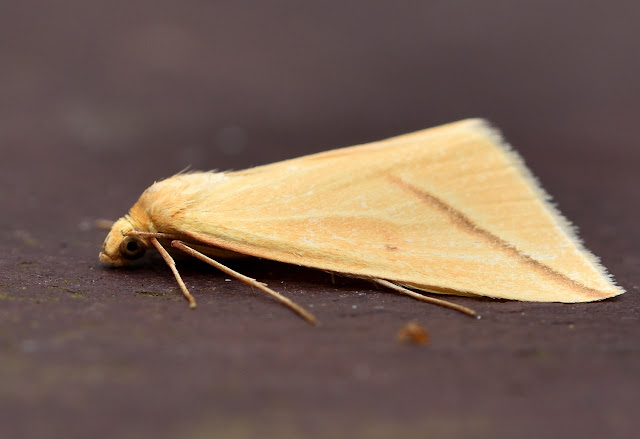 There were some firsts for the year in the trap including a Canary Shouldered Thorn. 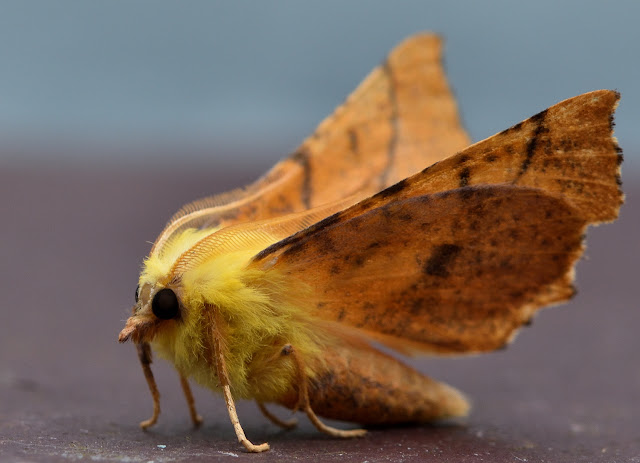 It appears to have lost a leg, but still a nice moth. I also had another Antler Moth and 64 Large Yellow Underwing. White-lined Darts have been turning up in numbers - only six last night but worth recording the variation. 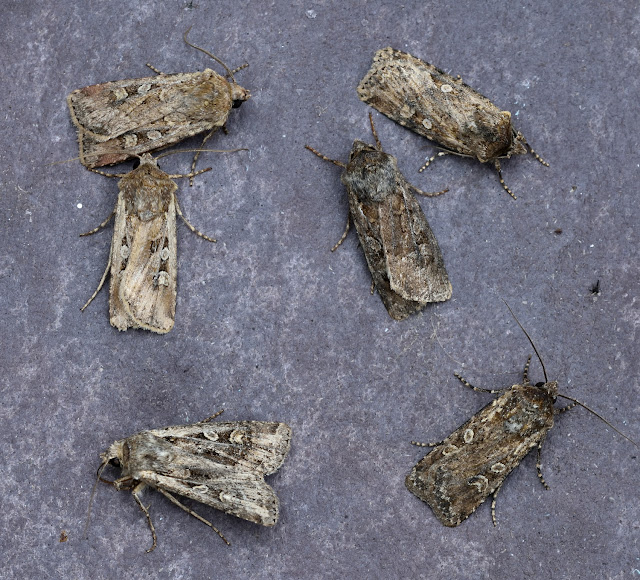 I was trying to turn the dark specimen in the middle into Square-spot Dart but I think its WLD.

Finally I found a couple of moths that had me a bit puzzled, thinking about Marsh Oblique Barred. However I eventually decided they were probably Eudonia pallida. 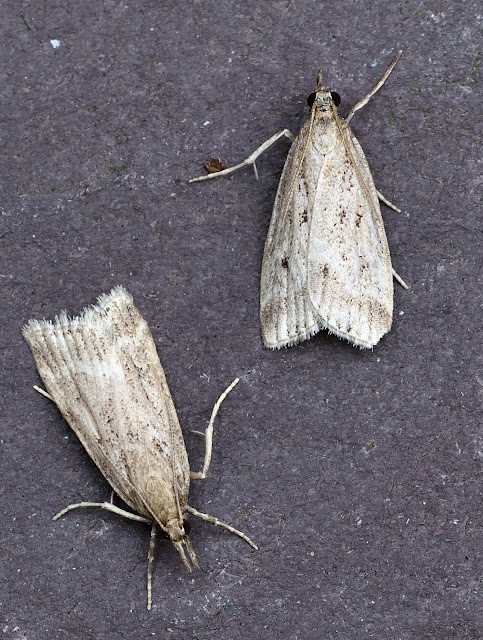 I've never seen pallida before so I would be grateful for confirmation or correction.