Firsts for the year and an Argyresthia 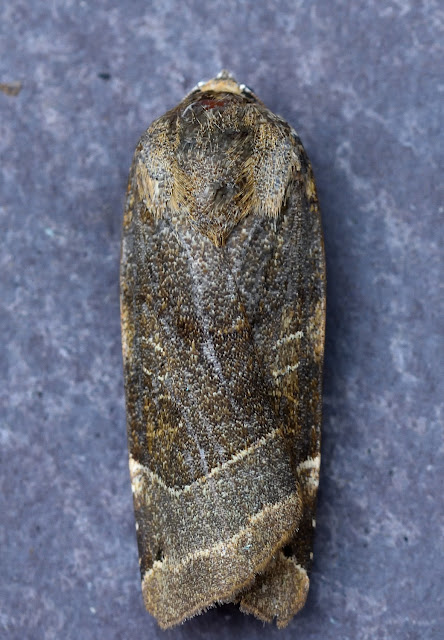 Fewer than half the moths were Large Yellow Underwings, so Burry Port may be past the LYU peak.

Also present were FFY Square Spot Rustic and Setaceous Hebrew Character. A single Agriphila geniculea was only the second in the trap and FFY. 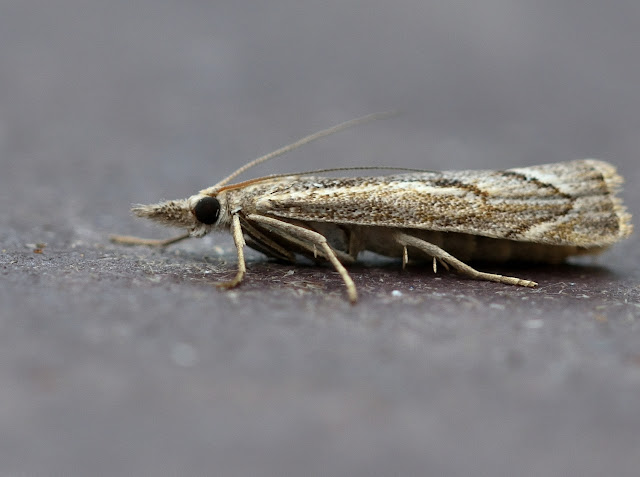 A new micro was Argyresthia geodartella - it was tiny and notably uncooperative, resulting in a sub-optimal picture. 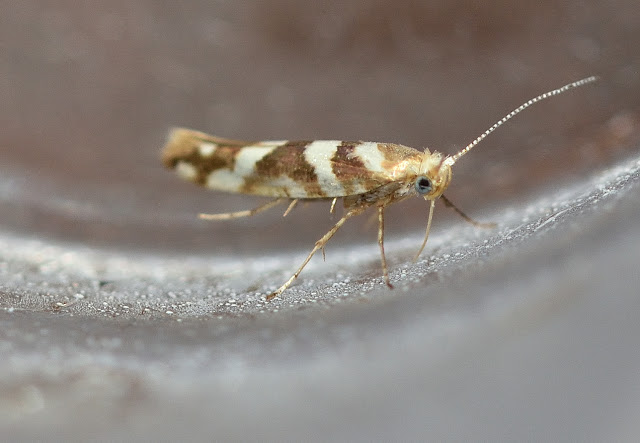