Early in July, from around the 9th, I started to see rather a lot of Timothy Tortrix, in and around the trap. 16+ to start with, then over 40, the following trap day on the 13th saw 250+, on the15th it was an estimated 350. Friday 17th, my Garden Moth Scheme day, they were counted to at least 400, but since then I have seen, at the most, 3 each trap morning. It dawned on me rather late that it might be an interesting phenomenon, so belatedly took some rather poor pics. There were TTs all around me, simply too many to accurately count.
It will take my moth count up though, in this rather dire year when numbers seem to be severely down. 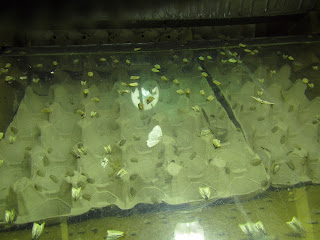 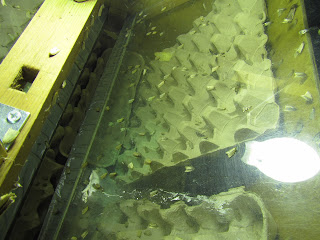