It was a much more modest return for the single MV trap than two actinics achieved last Thursday night, just 100 moths of 40 species were counted.  Three notable FFYs: 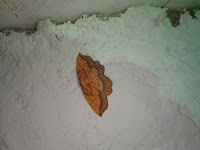 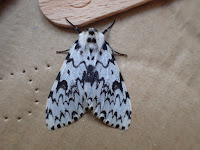 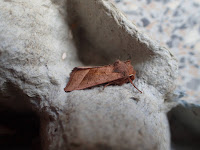 I include the Rosy Rustic not because it's special - it isn't - but because if like me you regard its appearance as a sign that summer is well advanced, you don't relish seeing it as early as this!