A decent trap last night in overcast and quite humid conditions. Over a third of the trap were Chrysoteuchia culmella, Garden Grass Veneer. I did catch two well marked darts, which I think are White-lined - but they are very variable and similar to Coast Dart which I have never had before.

I found two curious darts, one larger than the other. 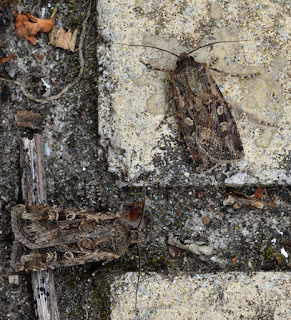 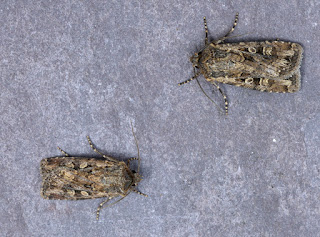 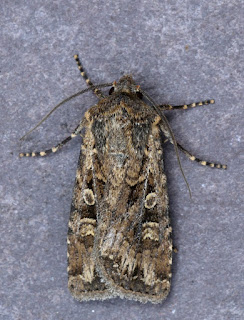 And the two specimens separately.
I would be grateful for your opinions on these two moths.
The "teeth" on the outer crossline make me think they are White-line dart, but alternative opinions would be appreciated. 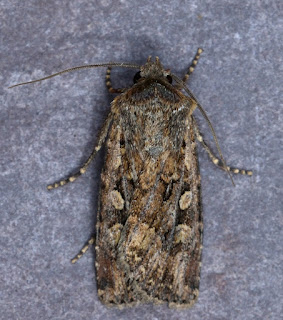 For some reason I could not convince the dashboard to present them side by side.

I also found a small tortrix which looks like the Pine Leaf-mining moth, Clavigesta purdeyi. 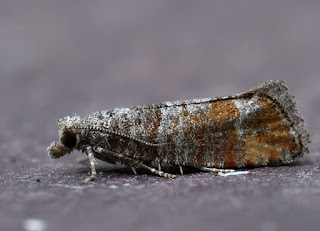