"Seize the moment" wrote the Roman poet Horace in 23 BC - it's a good job I was able to recall his aphorism last night, for the weather at Cwmllwyd was much more conducive to moth trapping than the recent past and expected near future. The last time I trapped was 12 days ago, when I caught 21 moths of 9 species; last night (17 June 2019) was much better, although much lower numbers than in June of most years. What a strange bunch they were, too - 89 moths of 40 species were found this morning, including 22 Heart & Dart and 10 White Ermine, totaling well over a third of the entire catch. No other species exceeded 4 individuals and there were 20 FFYs. There were no rarities, but several moths of annual occurrence that I am always glad to see:

Here are a few pictures: 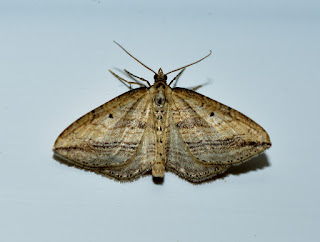 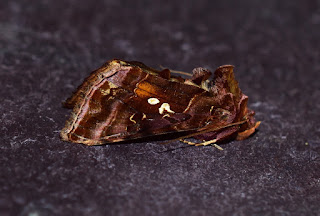 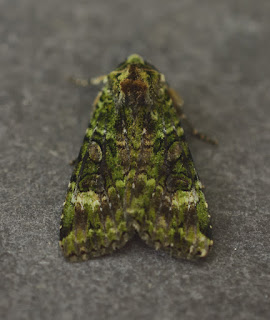 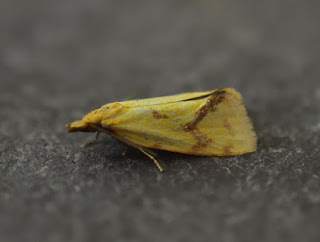 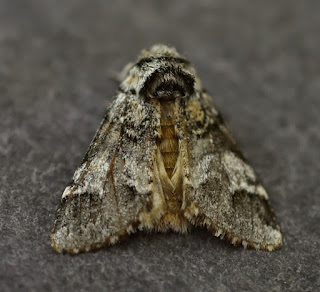