Only 40 moths of 14 species were trapped at Cwmllwyd last night (19th October), but some were of interest, along with one that's a bit of a puzzle. Some pix: 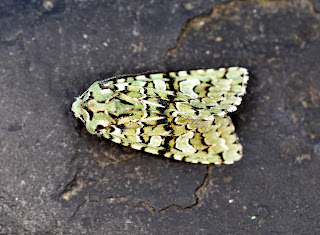 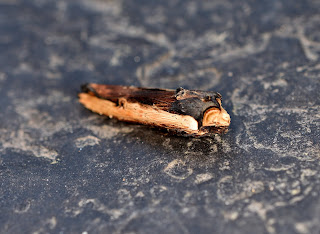 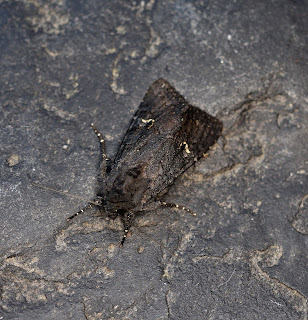 Black Rustic - an Autumn favourite of mine, 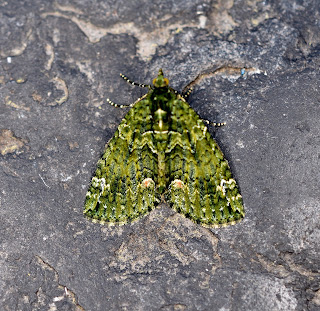 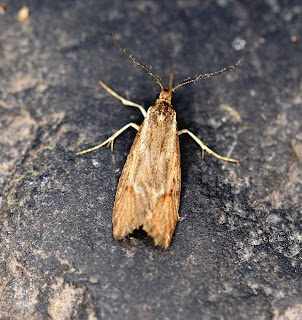 Could this be Eana osseana? It would be very late, if it is. Flight season (Sterling & Parsons) late June - August, into September and October in Scotland. Seen here once before - August 2016.
Posted by Steve Clarke