I ran my actinic last night and had four new species for the year which should have increased to six had my dexterity been a little better.
Apologies for the poor shots.
The first one wouldn't sit still so after the third recapture, the shot is from the tube. I think it is Argyresthia albistria. 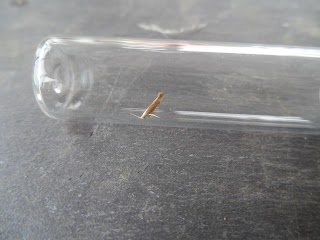 Slightly better shot of what I think is Cydia ulicatana. 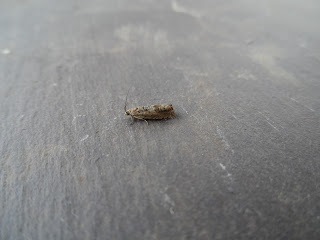 I have a couple of Paronix which I believe to be devoniella but these are a bit like the first moth.
My Devon Carpet won't behave either.
﻿
....and just for Chris, another autumnal moth, Sallow....in mid August !? 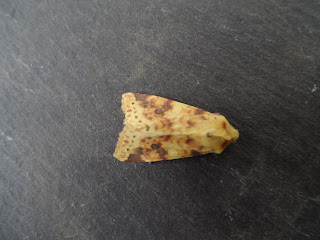