Micros and a tiny Macro

There was nothing spectacular in last night's trap which appeared to be affected by slightly breezy conditions. However I did find one new noctuid - I believe this is Small Wainscot, despite holding its wings in a tented posture. 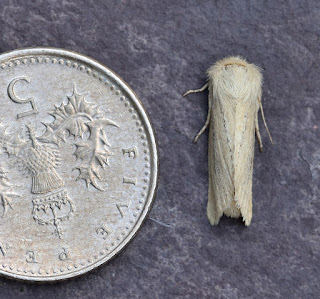 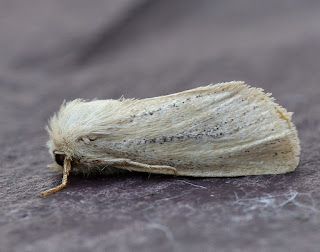 The rest of the new finds were Micros 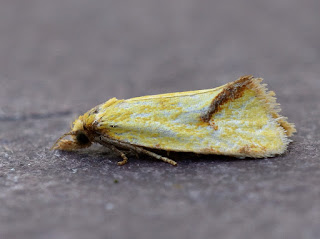 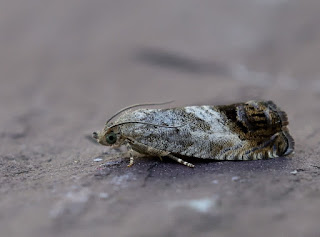 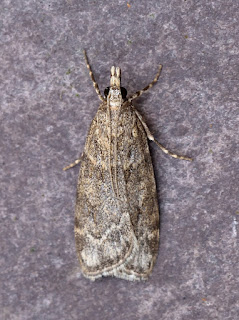 I believe this is Scoparia subfusca.
Finally I found two micros that may be of the same species, about the sze of a small tortrix, with a flat profile and creases in the wing corners. Any ideas? 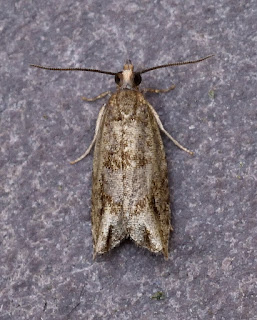 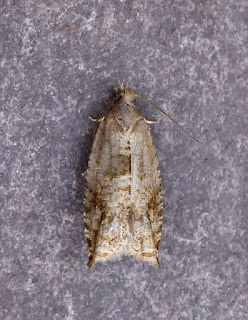