When these two are about! 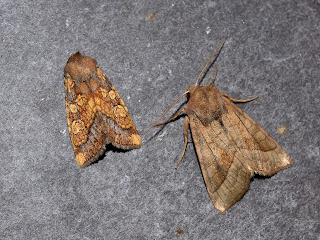 Only 49 moths of 18 species were trapped at Cwmllwyd last night (19 September), without too much excitement to report, although the next illustration shows the eighth of the species to be seen here this year - that is certainly a record for the site. 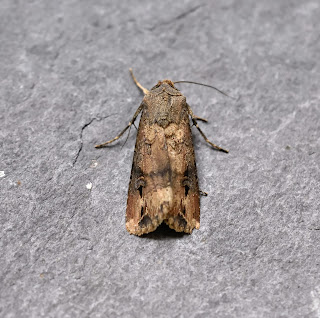 Many second generation species are smaller but more boldly marked than their earlier cousins. This is certainly true of: 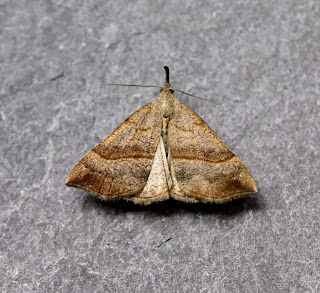 Snout.
Another moth of the autumn: 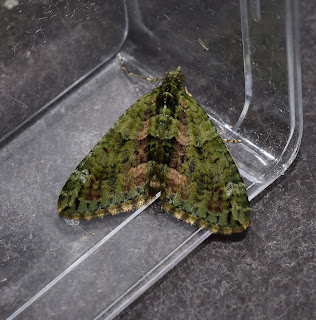 I thought, briefly that I had found Agonopterix yeatiana - that would have been nice - but I think it must in fact be: 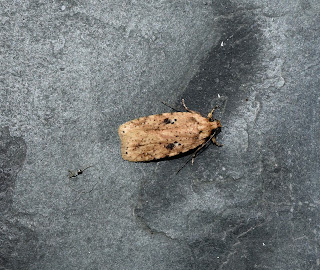 So, not the most inspiring of nights, but good to see some diversity in the trap at last!
Posted by Steve Clarke