2 x pics of Pale Tussock larvae found in the garden Thurs 21 Sept, by the following morning it had started to pupate among the apple leaves (see pics below).

Finally, I have also included a two photos of one of the male Lobster moths that emerged far too early. The other 5 are still in pupation! 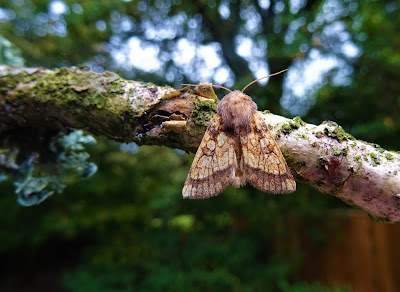 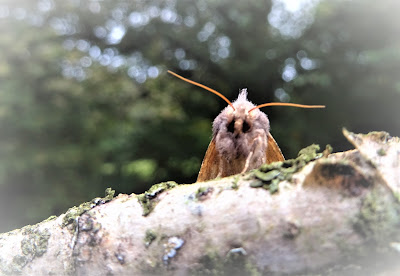 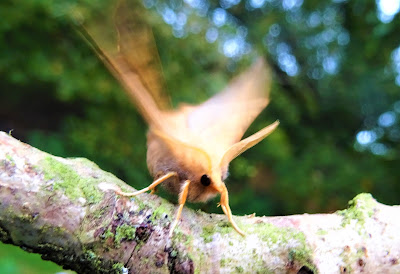 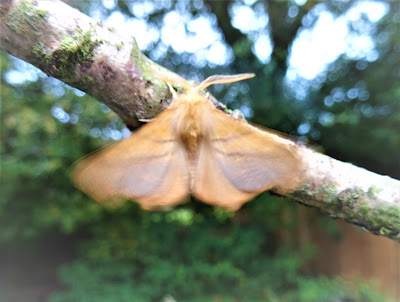 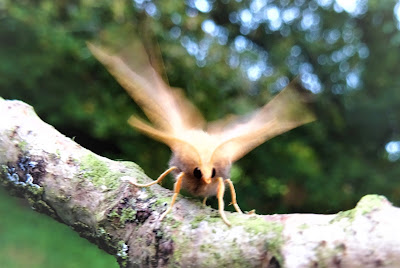 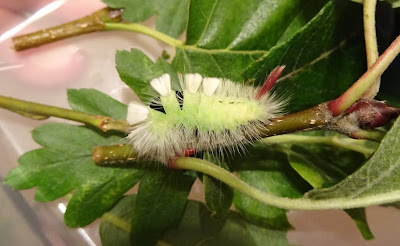 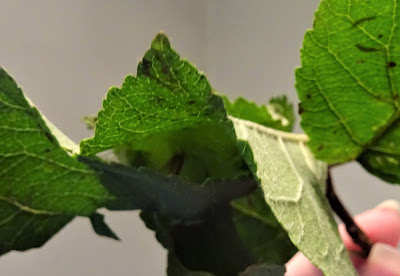 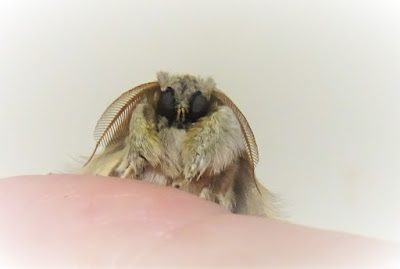 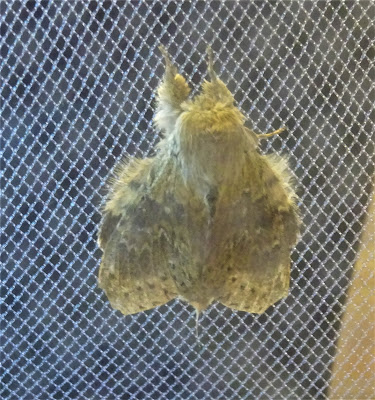 Good luck and happy trapping all.