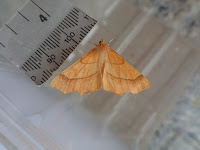 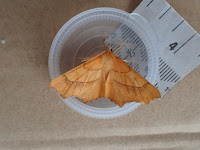 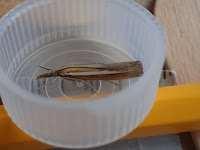 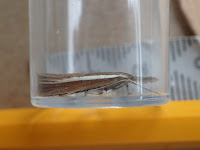 Two of three A. selasellas

Pug moths are causing the usual amount of consternation , one from Monday night and two in the small actinic trap used last night: 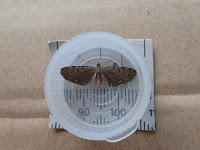 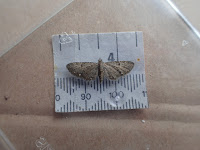 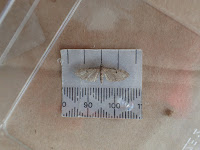 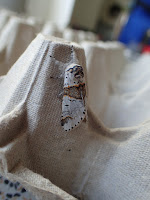