Yesterday evening (26/8), I placed out three actinics at sites along the coast just east of Burry Port - at a `weedy` brownfield site; at the edge of a reedbed that is rapidly becoming willow scrub and in a vegetated dune hollow. Unfortunately, nothing of special note was caught though some moths of interest that had been previously recorded were in the traps this morning. I include a few below with tired and hopefully correct dets.! 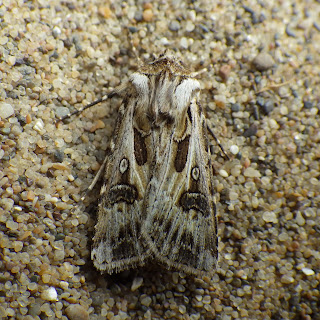 Above: always handsome - an Archer`s dart. 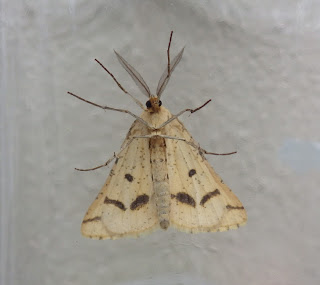 Above: an underside view of this restless yellow belle in a jam jar! 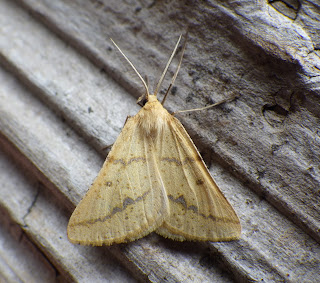 Above: but then, it did settle down... 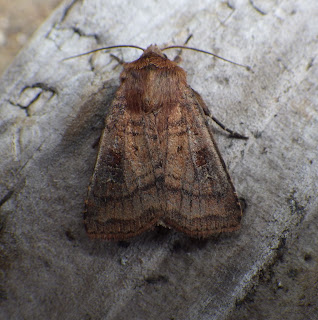 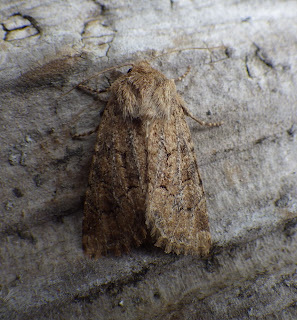 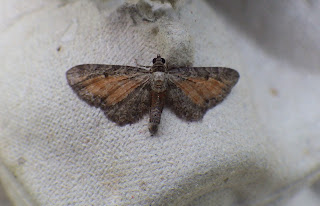 Above: tawny-speckled pug. There were plenty of lime-speck pugs in the traps too - two pugs that are easy to i/d! 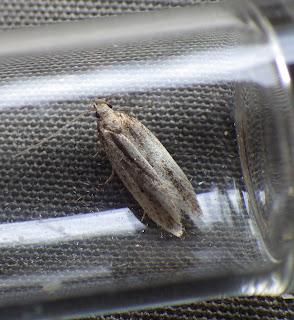