A good night at Cwmllwyd

The MV trap was deployed on Monday night (17.07.17) in the "garden" at Cwmllwyd: conditions seemed about perfect for trapping and, in fact, this proved to be the case. I monitored proceedings until midnight and there were good numbers of moths flying all the time. Got up shortly before 04:00 and found 48 species outside the trap. The total (and it took until noon to complete the job) was 374 moths of 87 species, including several FFYs along with a few species I've not seen before. The total number was boosted by no fewer than 68 Large Yellow Underwings, along with two of their Lesser cousins and singles of Lesser Broad-bordered and Least Yellow Underwing. There were 9 Drinkers and 7 Oak Eggars, as well as 18 Buff Arches, 29 Smoky Wainscots and 19 Straw Dots adding to the catch. They say that a picture speaks a thousand words, so I've added a few snaps of some interesting species below. 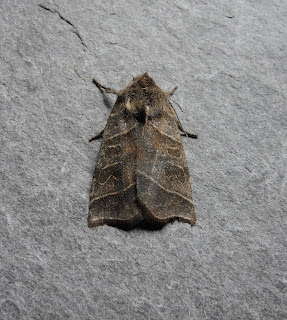 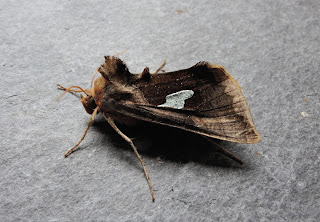 Gold Spangle - a first for me 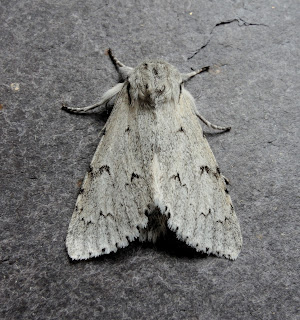 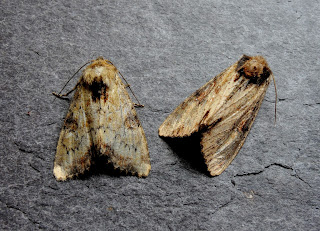 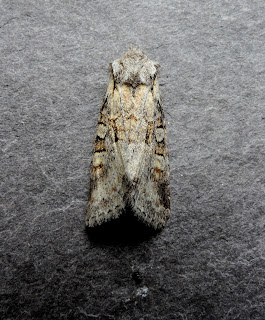 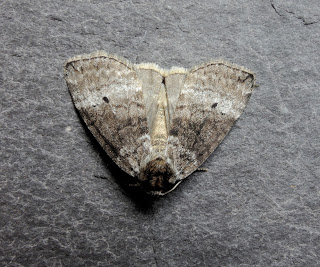 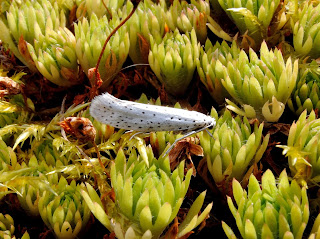 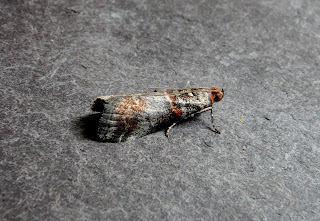 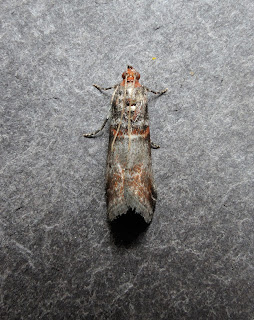