As the weather conditions last night (30/12) were quite settled, cloudy and relatively warm, I set up one mains actinic in the garden at Tyrwaun, Pwll. The trap (and surrounds) was dominated by mottled umbers of which 11 were caught; also a red-green carpet was resting on the exterior of the trap and a solitary December moth was inside. 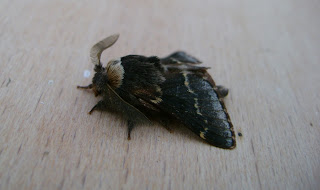 Below I offer a selection of the different colour forms of mottled umbers that were present in and around my trap: 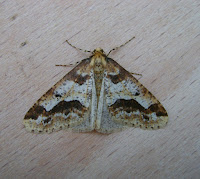 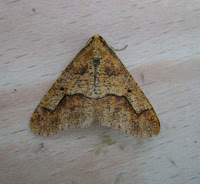 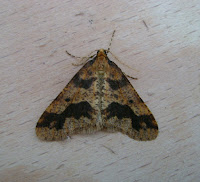 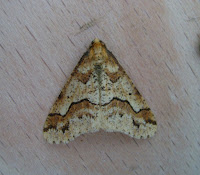 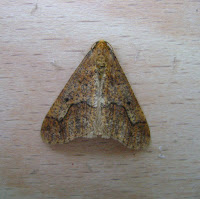 It won`t be long before the days will be lengthening and the signs of spring appearing, so do n`t forget to trap on mild nights in February-March. For those of you who have n`t already done so, please send your 2016 moth records to the County Recorder, Sam Bosanquet, as soon as possible.
Posted by Ian Morgan