The seasons are in a muddle! 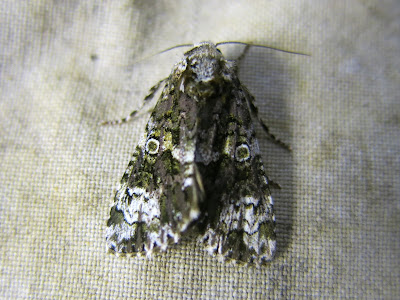 A pristine Coronet was the most remarkable catch of the night: it is usually single brooded
from late May to early August with the previous latest Carms record from 21/8/2012.

Conditions were pretty ideal last night, with a light southerly airflow and overcast skies.  Over 180 moths of 25 species came to my MV at Cnwc y Llwyn (Brechfa), including the 4 commonest migrant species: 10 Udea ferrugalis, 2 Nomophila noctuella, 1 Dark Sword-grass and 1 Silver Y.  I checked the three Flame Shoulder carefully in case of the migrant Radford's FS which is having a record year in Britain, but no such luck. 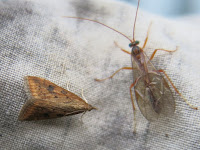 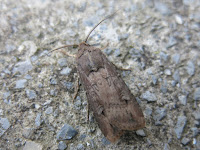 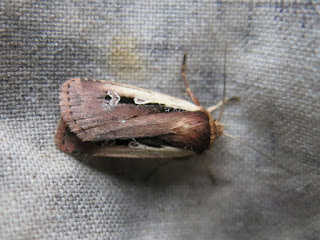 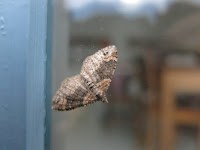 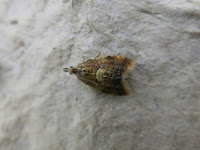 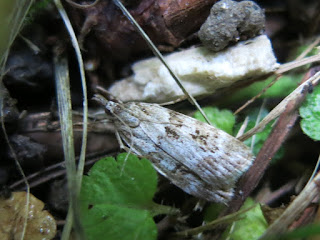