Following on from Mel`s vestal at Llansteffan, I too caught one at Pwll last night (25/8) and it was accompanied by a single rush veneer to represent the migrant moths. 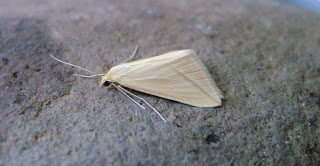 Ypsolopha sequella, a moth that I`ve had at Pwll several times before, was probably `best of the rest`; it is said to feed on sycamore and maple and the former tree is certainly common locally. 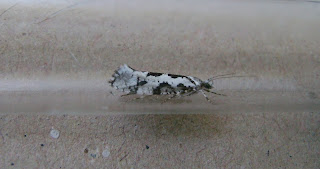