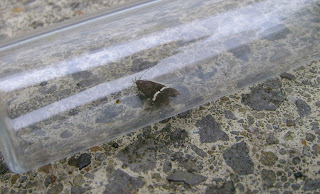 Above: Syncopacma sp. I`ve already bumped this one off, as I recall that you need to check the underwing pattern (or similar) to det. it to species 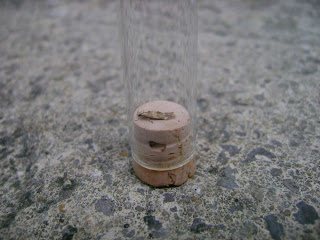 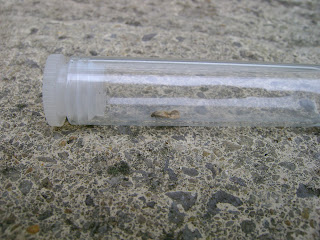 Above: I`m unsure of this one. Is it Cochylidia rupicola perhaps? 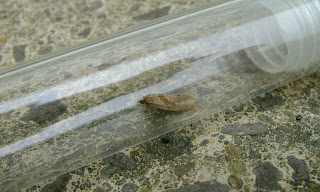 Above: another problem specimen. Suggestions? 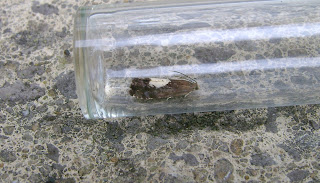 Above: likewise, which one is this Pammene - populana? I caught this both at Machynys and at my Pwll home trap on Tuesday night. I`ve had it confirmed by Sam from a specimen at the latter site in 2015. 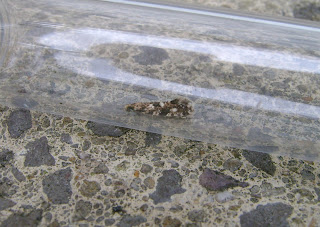 Above: another micro that was about on Tuesday night. It looks like a cork moth Nemapogon cloacella to me.

That`s it for now. As remarked previously, I`ve still got some micros from Machynys to check (or re-check) but I`ll blog if anything interesting turns up.
It looks ok`ish for trapping tonight, but I`ll be having a rest - good luck to anyone who traps.
Posted by Ian Morgan