Rain was forecast for Cwmllwyd for the early hours of this morning, so instead of leaving the MV trap until dawn, I decided to stay with it and switch off before the bad weather arrived. At 02:00 I pulled the plug, although there were plenty of moths still flying. Heavy rain started at about 03:00.

33 species were found this morning, including 17 FFYs; one of these was a Devon Carpet which I seem to have failed to photograph before release - sorry about that! Here are some of the others: 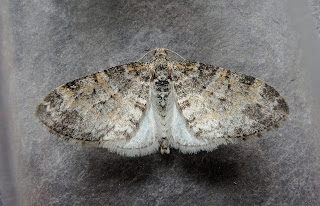 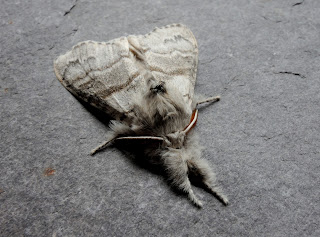 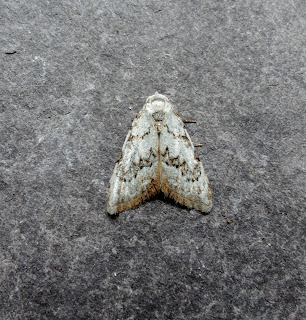 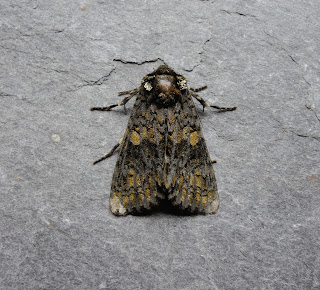 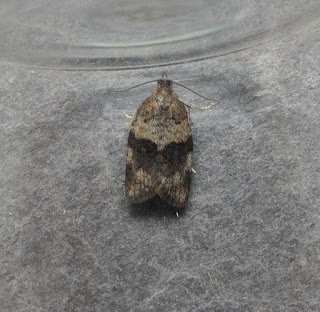 Edit: Found it! Here's the errant Devon Carpet alongside one of four Water Carpets that also showed up last night.
Posted by Steve Clarke