.....by the sheer number of moths which visited the MV trap in the alder grove at Cwmllwyd last night. I lost count at 300 and recorded over 60 macro species, as well as a few micros. There were 18 FFY macros, mostly common moths, but including three lifers for me, these were: 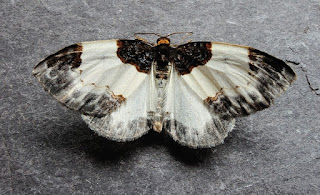 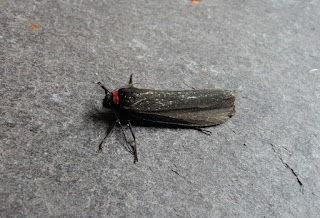 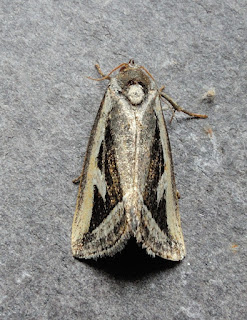 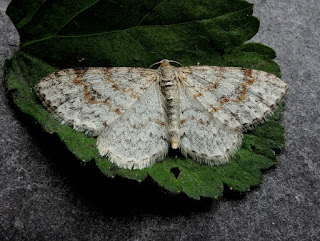 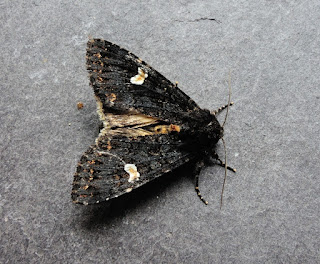 Dot Moth - not seen since 2013.
Posted by Steve Clarke