I put out three `away from home` actinics last night but the results were poor, with low numbers and diversity (though I had my doubts about the weather conditions) and it did not justify the 4.30am start to go around to collect the three traps before Joe Public emerged (all were located in rather public places). The locations were: North Dock (dune/saltmarsh interface); Machynys rank brownfield with broom scrub etc; Pwll STW - mixed brownfield.
A few photos are given below: 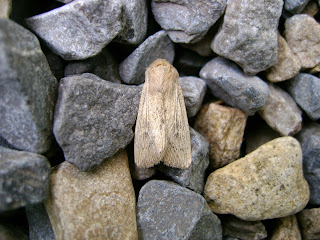 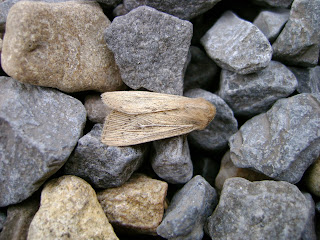 Above: obscure wainscot near Pwll STW. 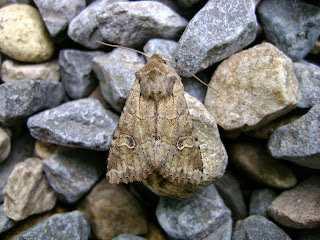 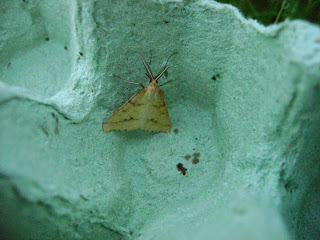