Trapped in a garden at Denham Avenue, on the western outskirts of Llanelli, with one MV and one actinic (both mains powered). The results were rather poor, with just a single clouded drab in the MV and c 40 moths of c 10 species in the actinic - they were not precisely recorded, as nearly all were the same as recorded, in greater numbers, the previous week, so I did n`t both to record them. A mullein was a FFY though - a species that is more easily recorded by finding the colourful caterpillars on its namesake plant, later in the summer. 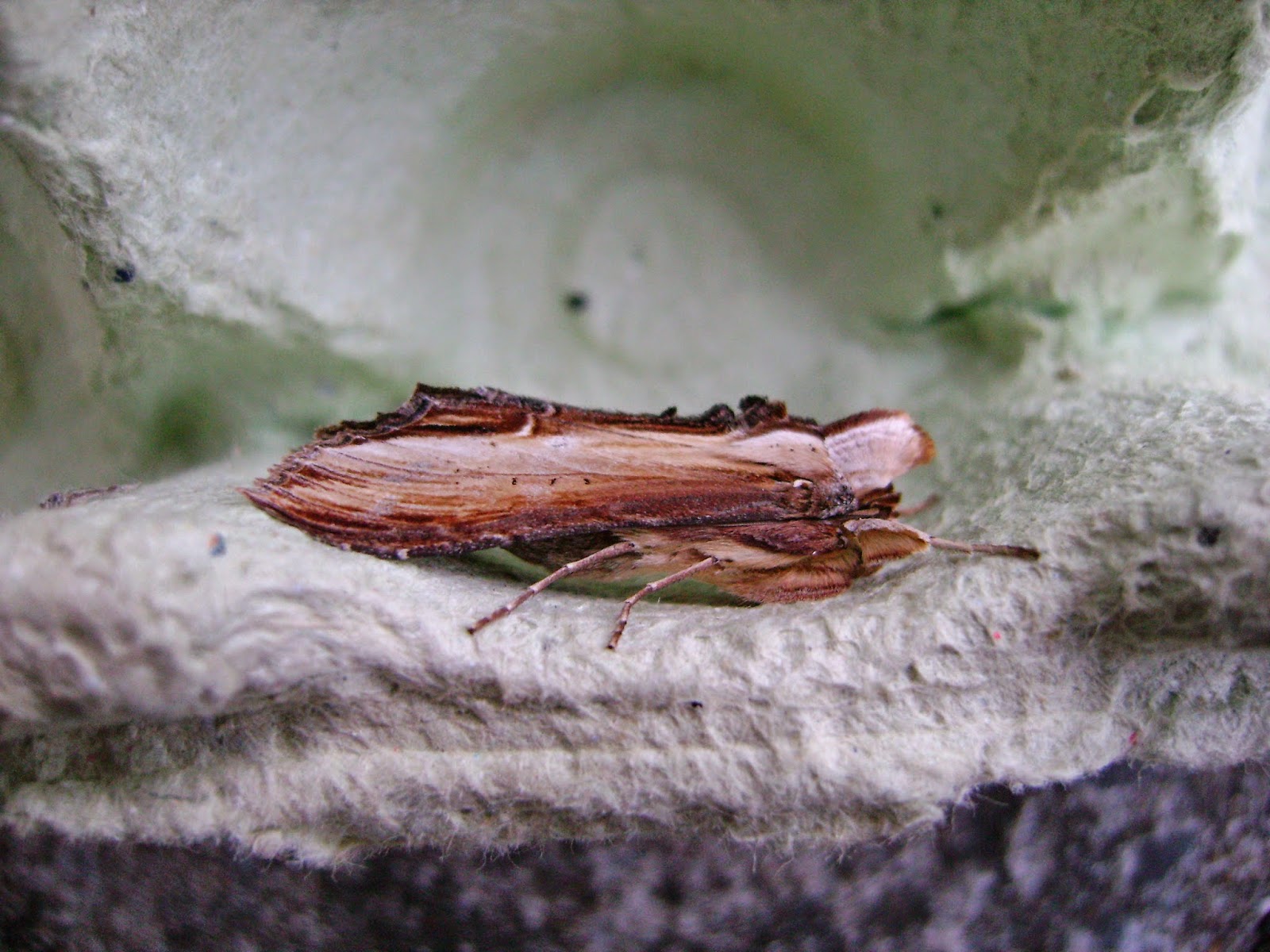 Above: a rushed photo of a mullein.
Posted by Ian Morgan