Thank you Ian for the tip off for Thursday. I trapped and got good results (best so far for me for this time of year). I have been trapping since March but small numbers of usual species only. Thursday produced around 120 identifiable moths of 21 species (including 3 micros). The highlight for me was the Frosted Green (not caught here before) pictured. Confirmation of the pugs (there were two that looked the same) would be appreciated - I thought they were both Brindled but one looks a bit different?

I have had to change where I trap (so I don't disturb a pair of barn owls nesting - and swallows, wrens and robins too - seems a good year so far for the birds!). The trap is now on a large patch by concrete and when I went to check at 5am on the Friday morning it had obviously been drizzling and there were around 40 unidentifiable, well worn individuals stuck to the wet floor. Most of the rest were settled on the surrounding walls, doors and on the outside faces of the trap, few were actually in the trap so it is a good job I got up early or I assume most would have flown off as it got light. 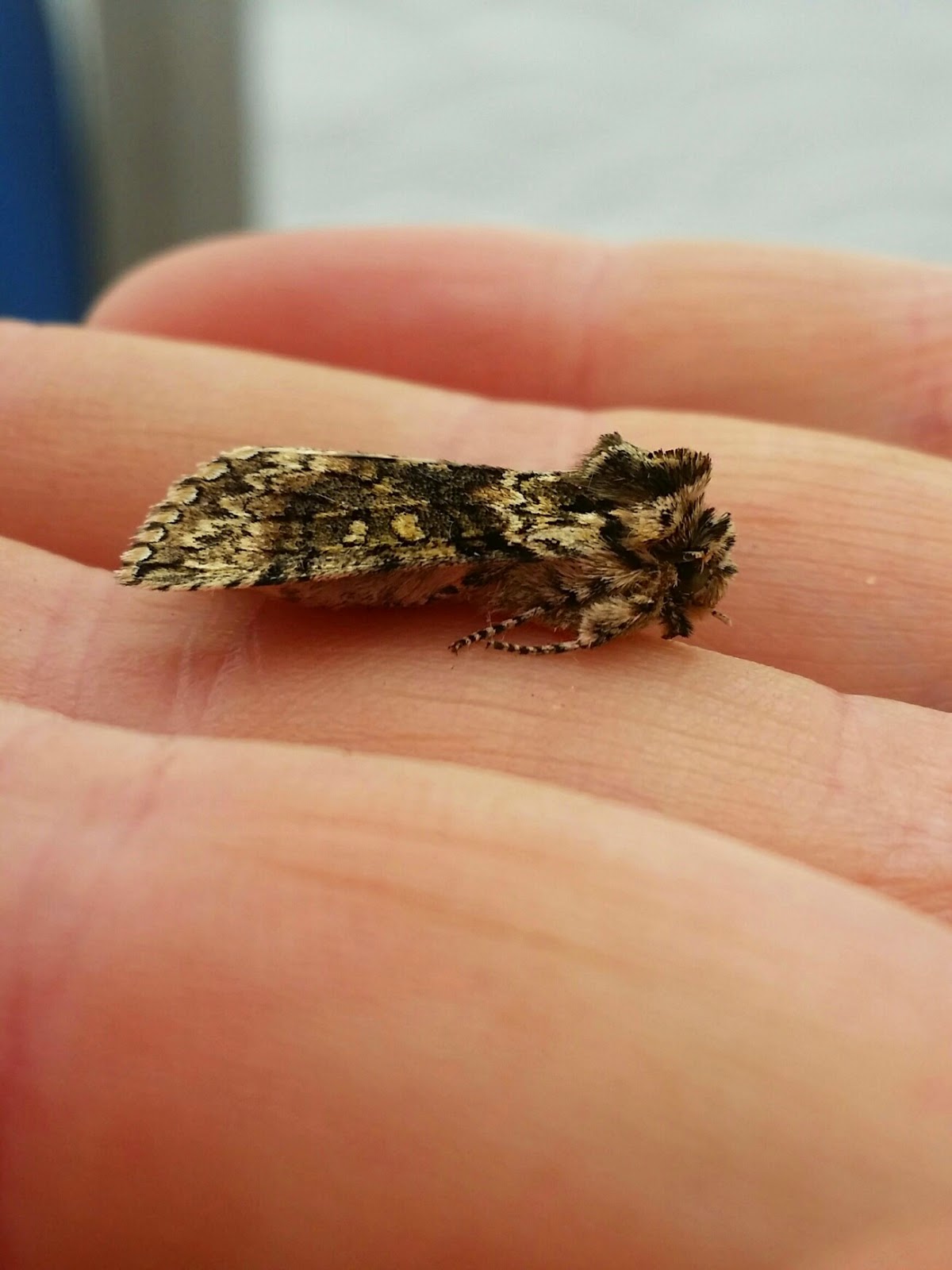 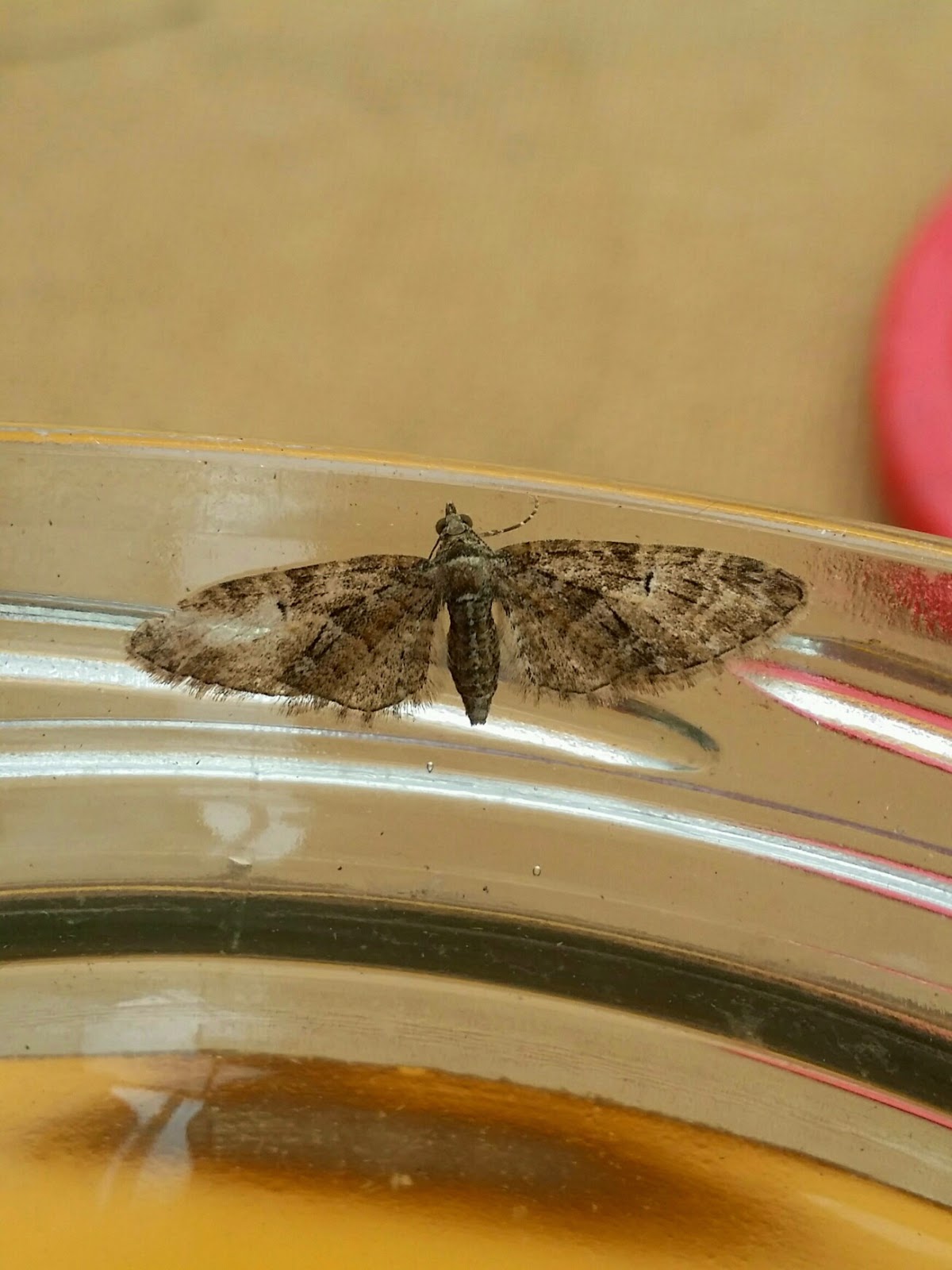