Brimming with brimstones and a candidate Adela cuprella

Today was a bit of a `brimstone bonanza` - I had one male in my Pwll garden this morning, no less than FIVE males seen whilst driving along rides in the western part of Pembrey Forest (and not repeat counts), one male in the central part of the Forest, one near Cencoed-uchaf, Llanelli and three more (2m, 1f) at `Ffordd y Wagen`, Pwll....eleven in total.
The recent reports of Adela cuprella in Glamorgan and also at Median Farm, Cross Hands prompted me into visiting Pembrey Forest for an hour or so at midday. Last year (eg see comments under the 26.4.14 moth blog), there was some discussion between Sam and I about a few old A. cuprella records of mine from Pembrey Forest, the first being back in 1986, when I retained a specimen from several swarming over creeping willow Salix repens in one of the rides. It was identified at the time as A. cuprella by Adrian Fowles.
I re-visited that ride today (as well as two others) and recorded Adela sparingly in all three areas - the creeping willow is mostly not quite in flower (with only a few bushes in sunny, sheltered spots thus so) and much has been lost to succession and shading etc in the last thirty years.
I include below two photographs of one of the moths seen (click on photos to enlarge) and I wonder if others can kindly give an opinion as to its identity - it looks less green than reaumurella - so is it cuprella rather than the former species? I`m happy to be corrected if wrong but it looks like cuprella to me. I also include below photos of the flowers of creeping willow and the general habitat present at one of the Adela localities. According to the literature, it is cuprella that swarms above Salix flowers, rather than reaumurella; also it can be found into the first half of May (according to online information), so I do not think any May dates (for the older records at Pembrey) necessarily suggest incorrect identification, as has previously been suggested. My old (early-mid May) records of cuprella from Pembrey Forest were when Salix repens was in full flower in those particular years, and cuprella presumably has synchronized development to optimize emergence and full flowering of creeping willow.
Later on, I checked a Coalfield rank pasture site near Cencoed-uchaf for Adela but I could n`t find any creeping willow, let alone the moth. 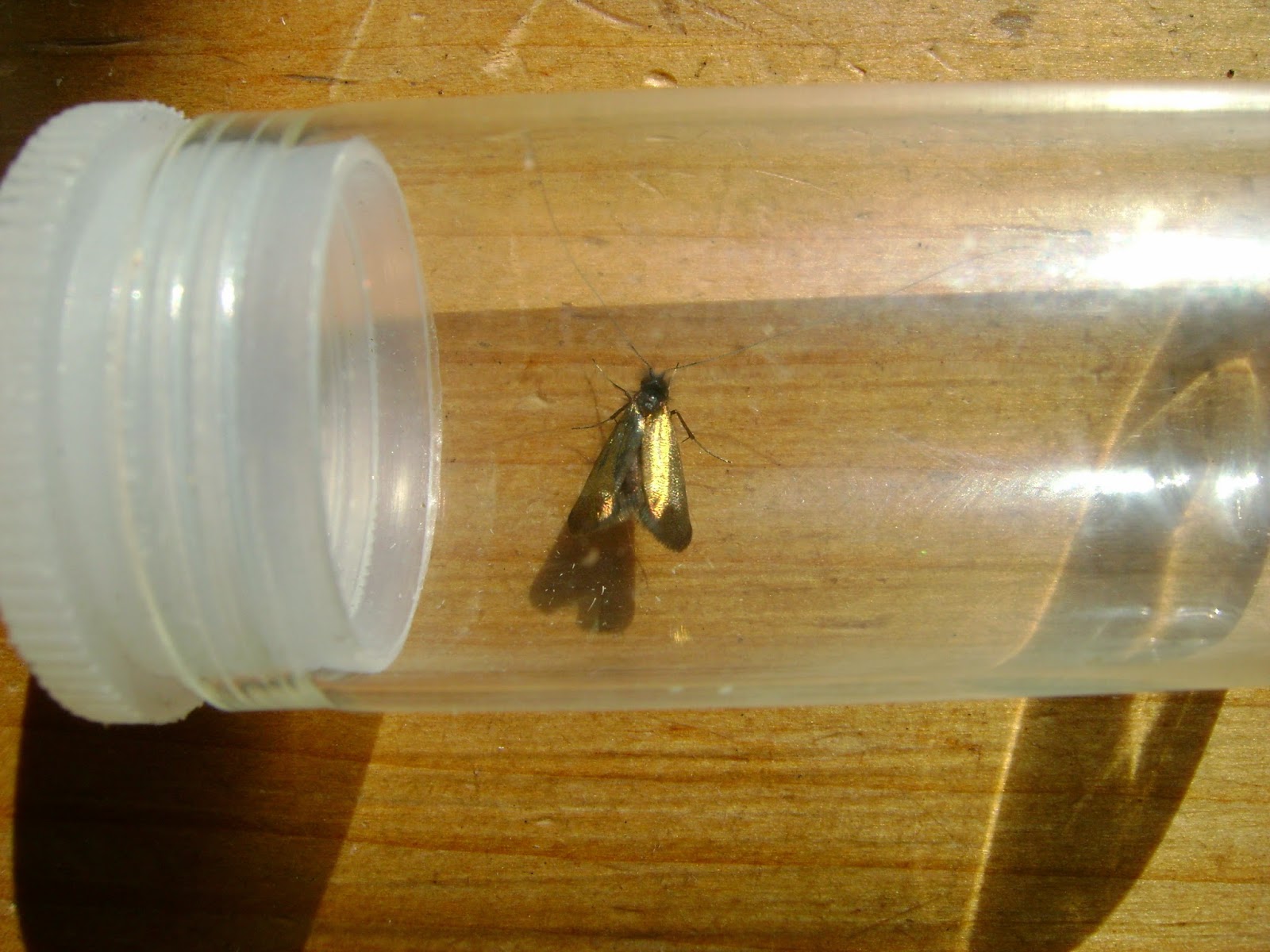 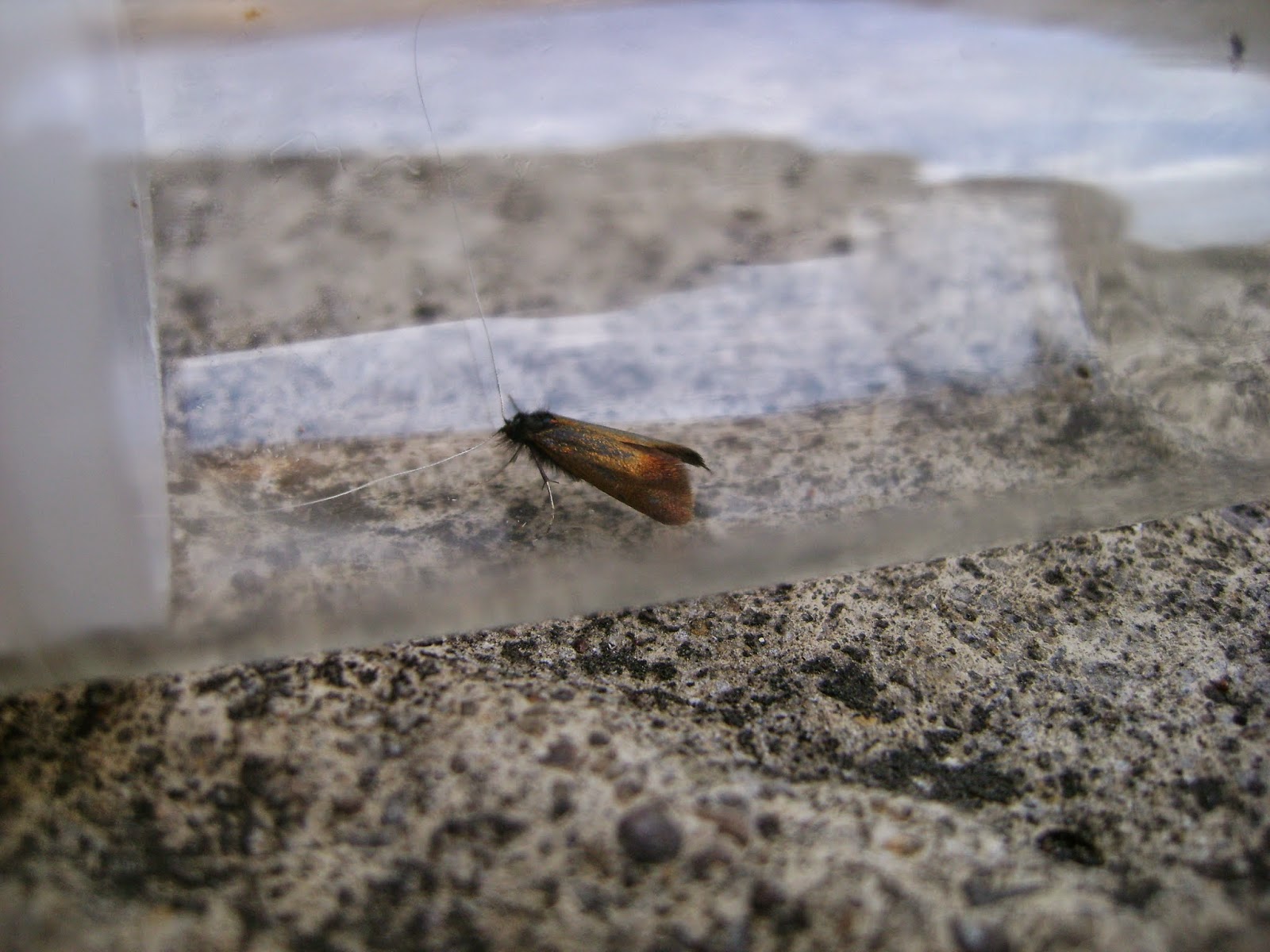 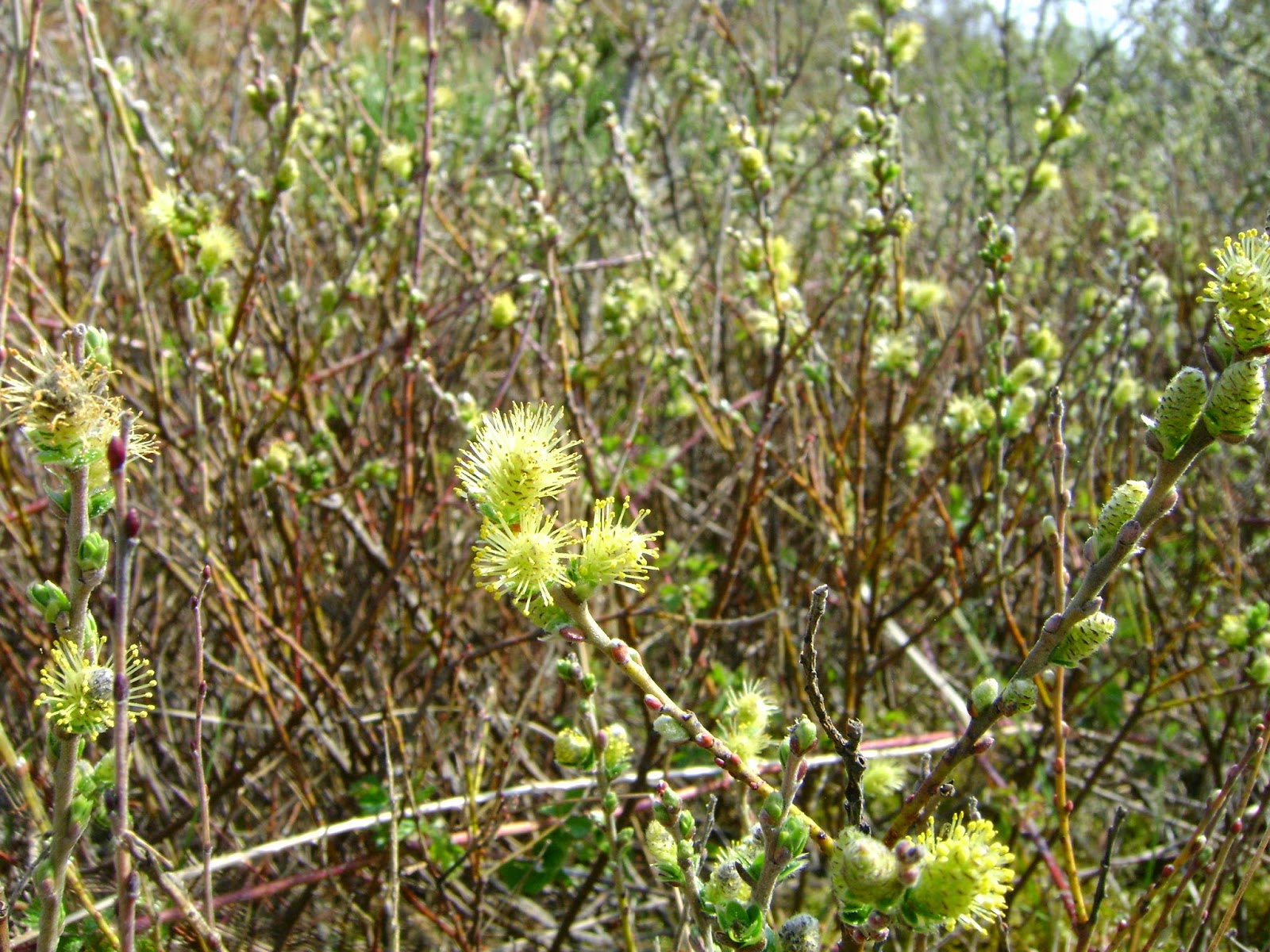 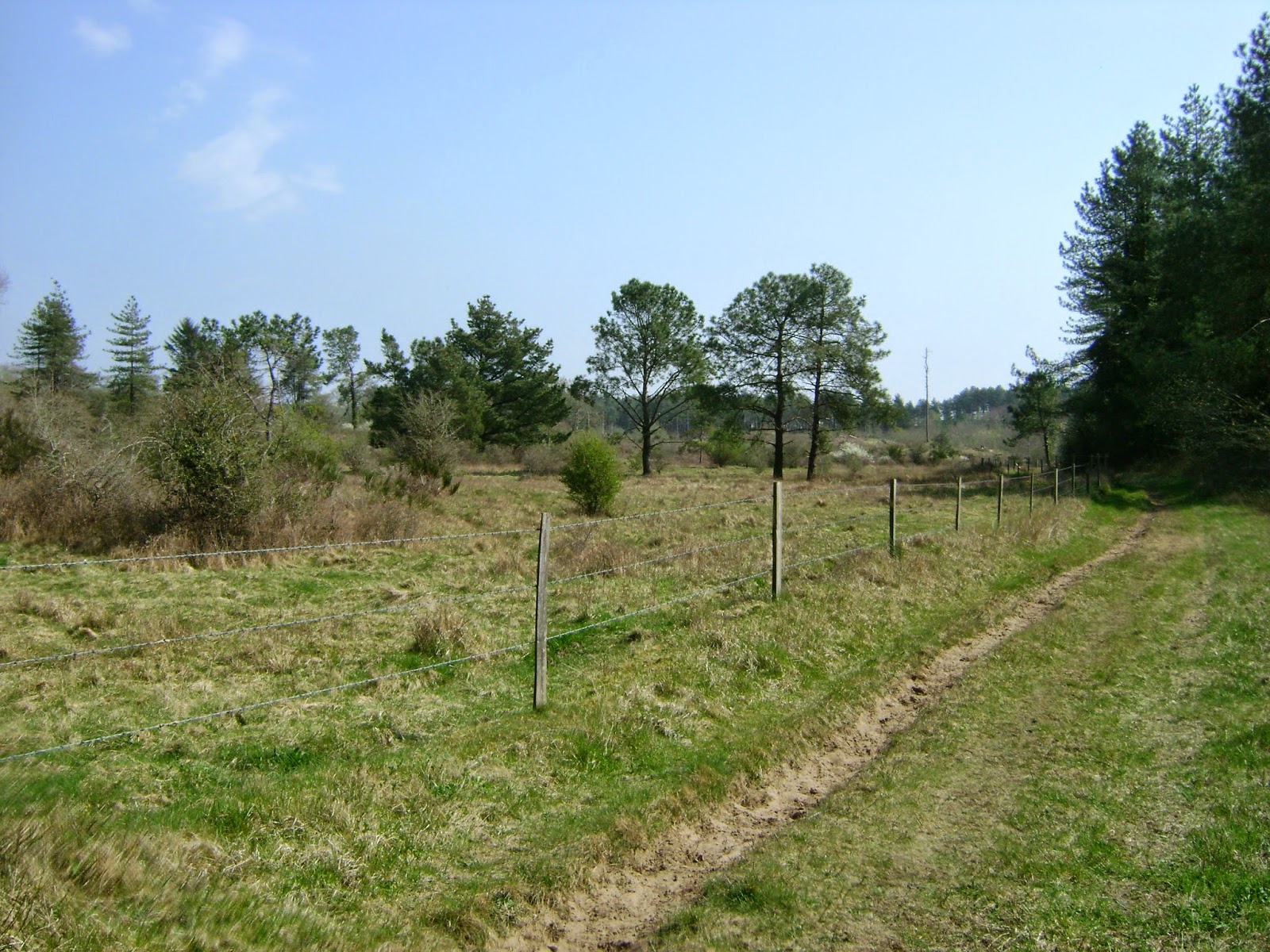