A congregation of quakers...and other moths too.

As the forecast looked promising (clear at first, but clouding over in the small hours), I put out three traps last night (9/4), one (MV) at Tyrwaun, Pwll, a second (actinic) at a suburban garden on the western outskirts of Llanelli and a third (actinic) at Furnace Quarry. A fourth trap (actinic at Tyrwaun) had a slack connection and must have come loose sometime during the night.
There were good numbers in all traps (except the last-mentioned, of course!), with, for example, 23 species in the Tyrwaun MV. At this trap, numbers were good eg c.35 early tooth-striped and a strong showing by the seasonal quakers and clouded drabs (checked for lead-coloured drab, but none). March moths (several) and dotted border (one) are persisting late this year, but there was an early v-pug (a very diminutive specimen). Pine beauties were seen at Tyrwaun (two) and Furnace Quarry (one) and satellites were caught at two traps. There were several FFY for me. 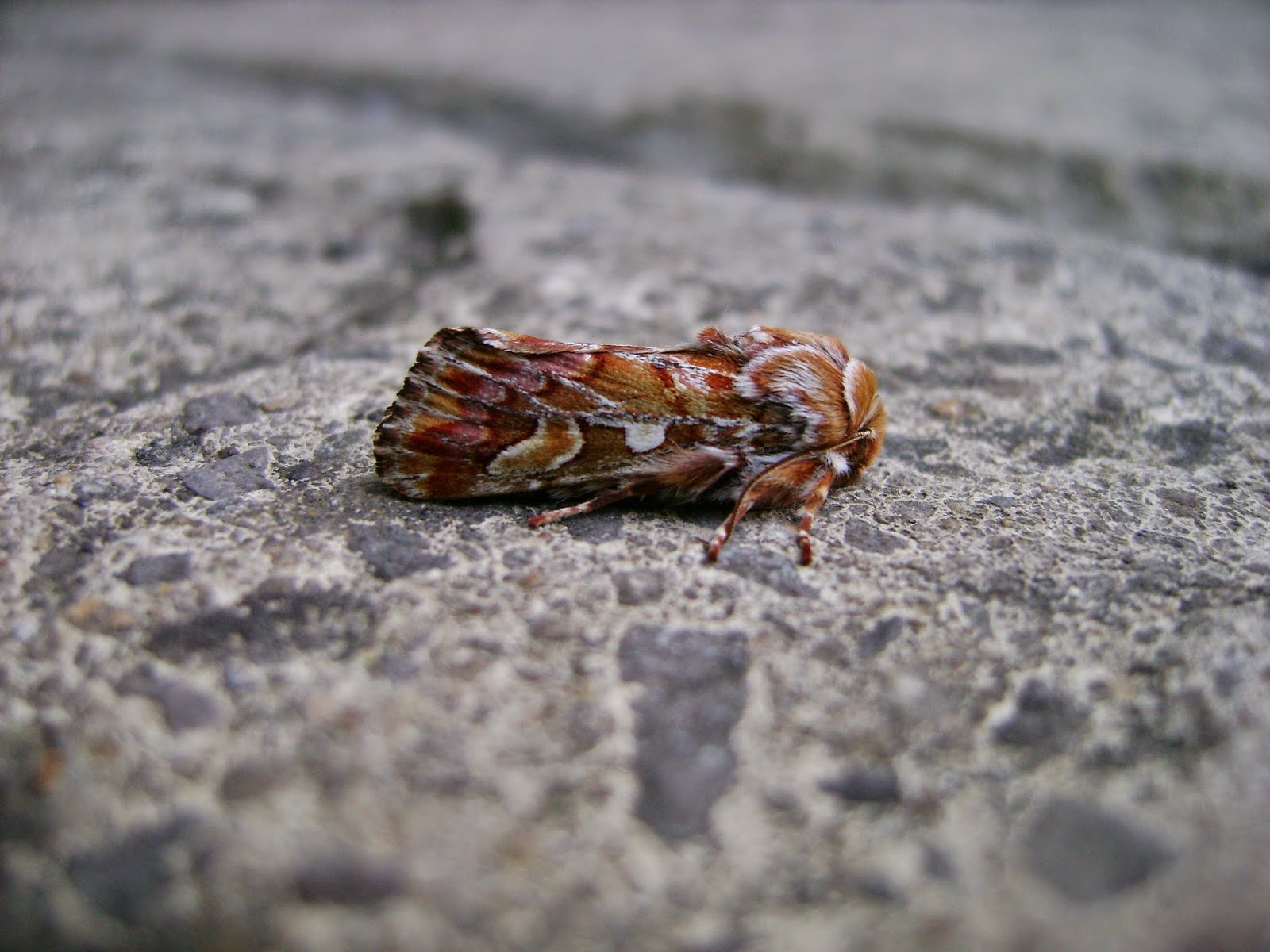 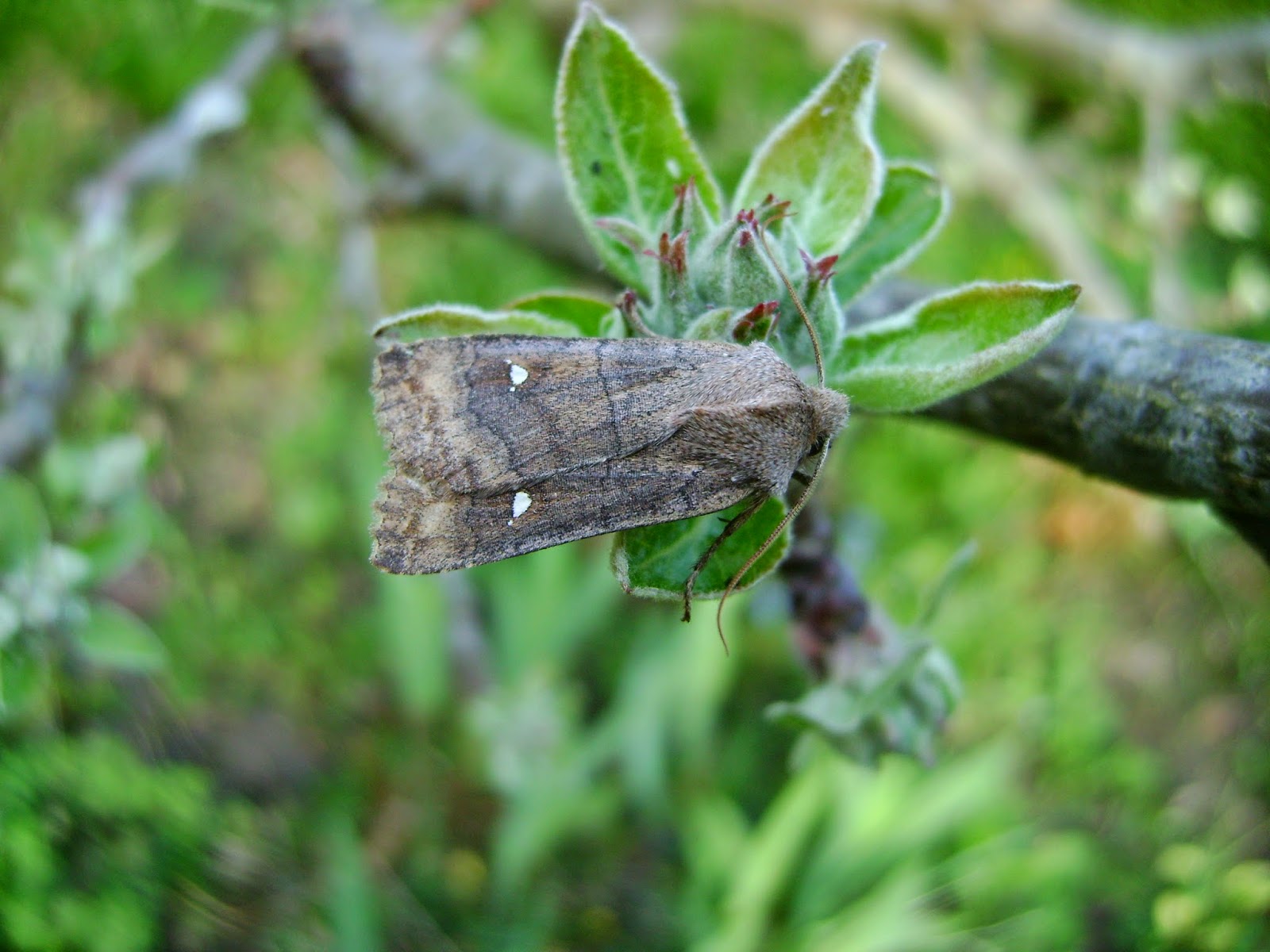 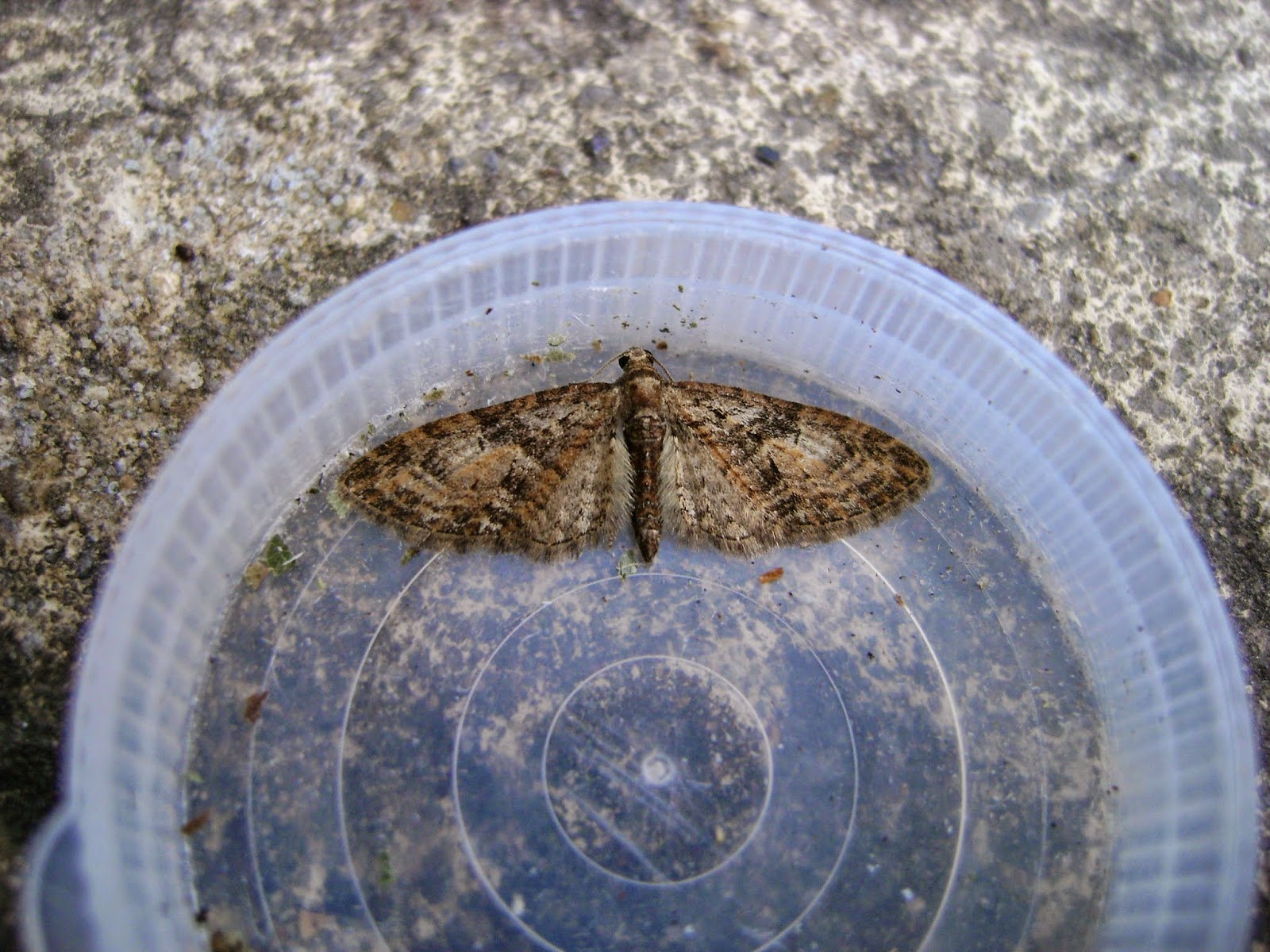 Above: believed to be a brindled pug. 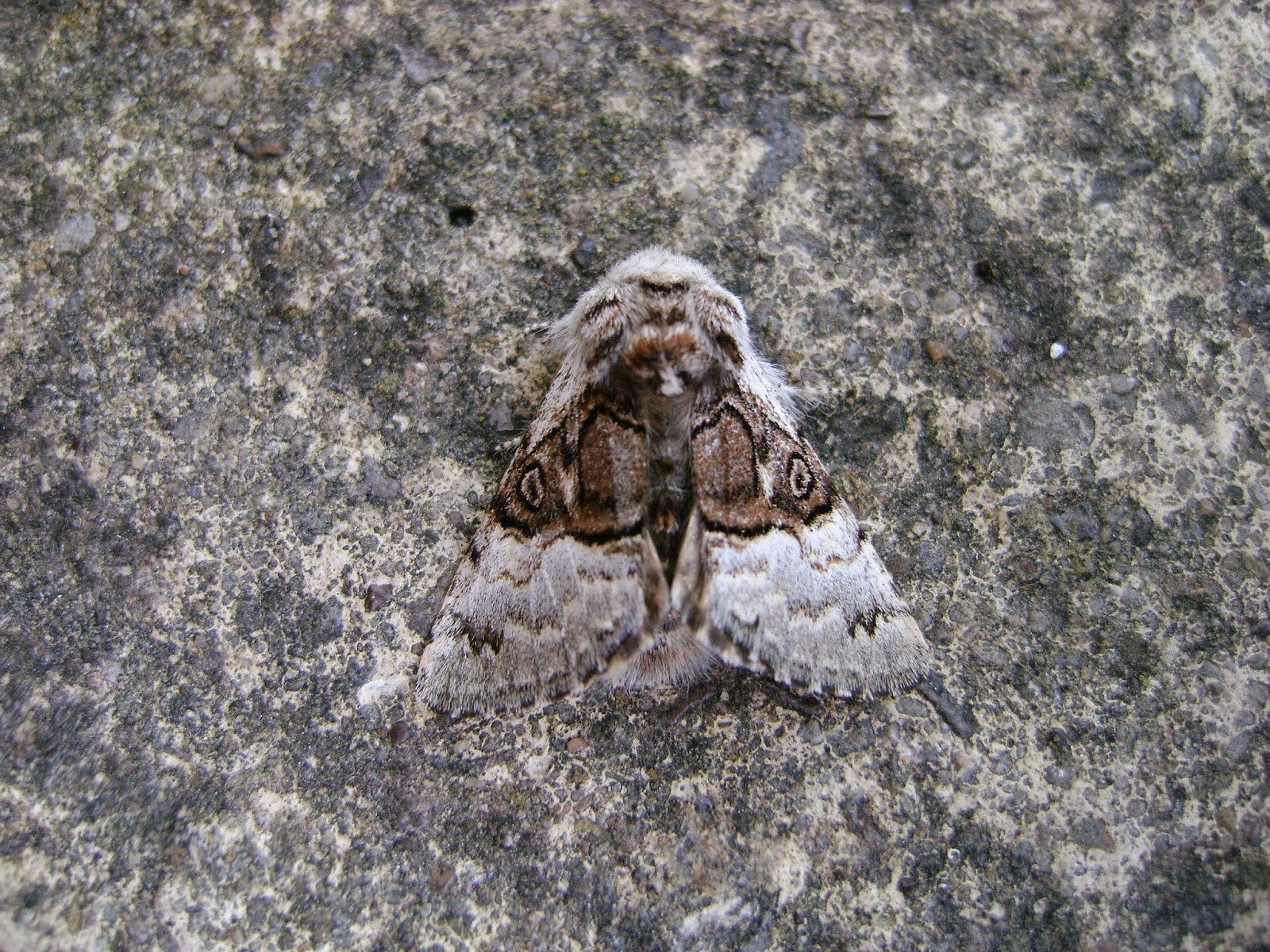 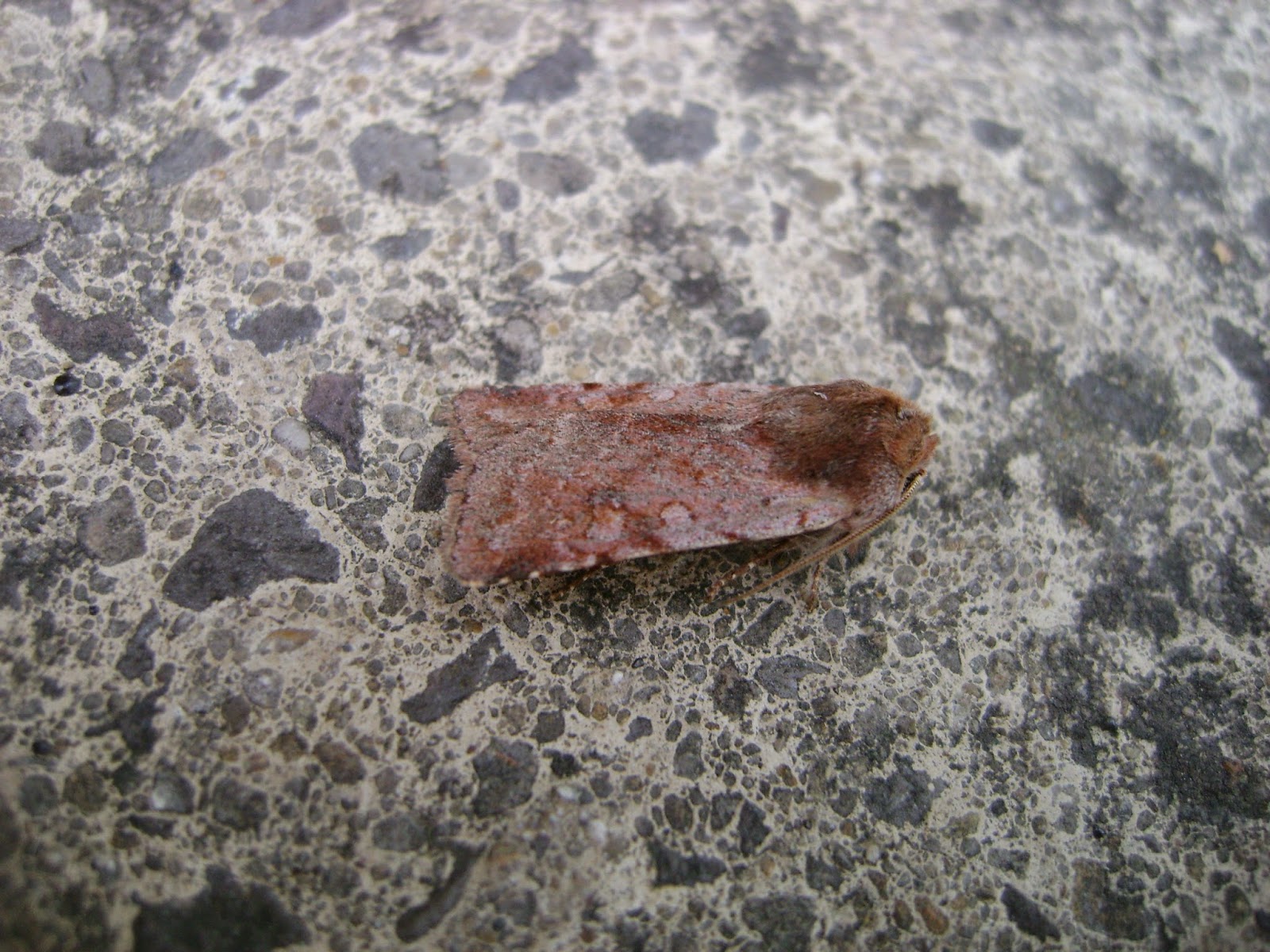 Obviously, the season is starting to `move` now, therefore please try to trap so as to get a full range of records for your trap site/s this year. Warm weather is due to return next week.
Posted by Ian Morgan