Better than I had expected....

The forecast was for cloudy conditions coming in last night (20/3) and clearing by dawn (which it did), so I put out three traps, one at home, another in my late parents` garden and the third at Furnace Quarry, Llanelli (which is quite close to the second-named site).
Late last night, I was expecting a `flop`, as it was quite cold and only a few moths were visible around my home trap. However, all three traps actually had relatively decent numbers, albeit of mostly common species. The following moths were represented in varying numbers at all of the trap sites - early grey, oak beauty, common quaker, small quaker (FFY and in good numbers), twin-spotted quaker (FFY x1), satellite (at two of the trap sites), clouded drab, March moth, hebrew character. 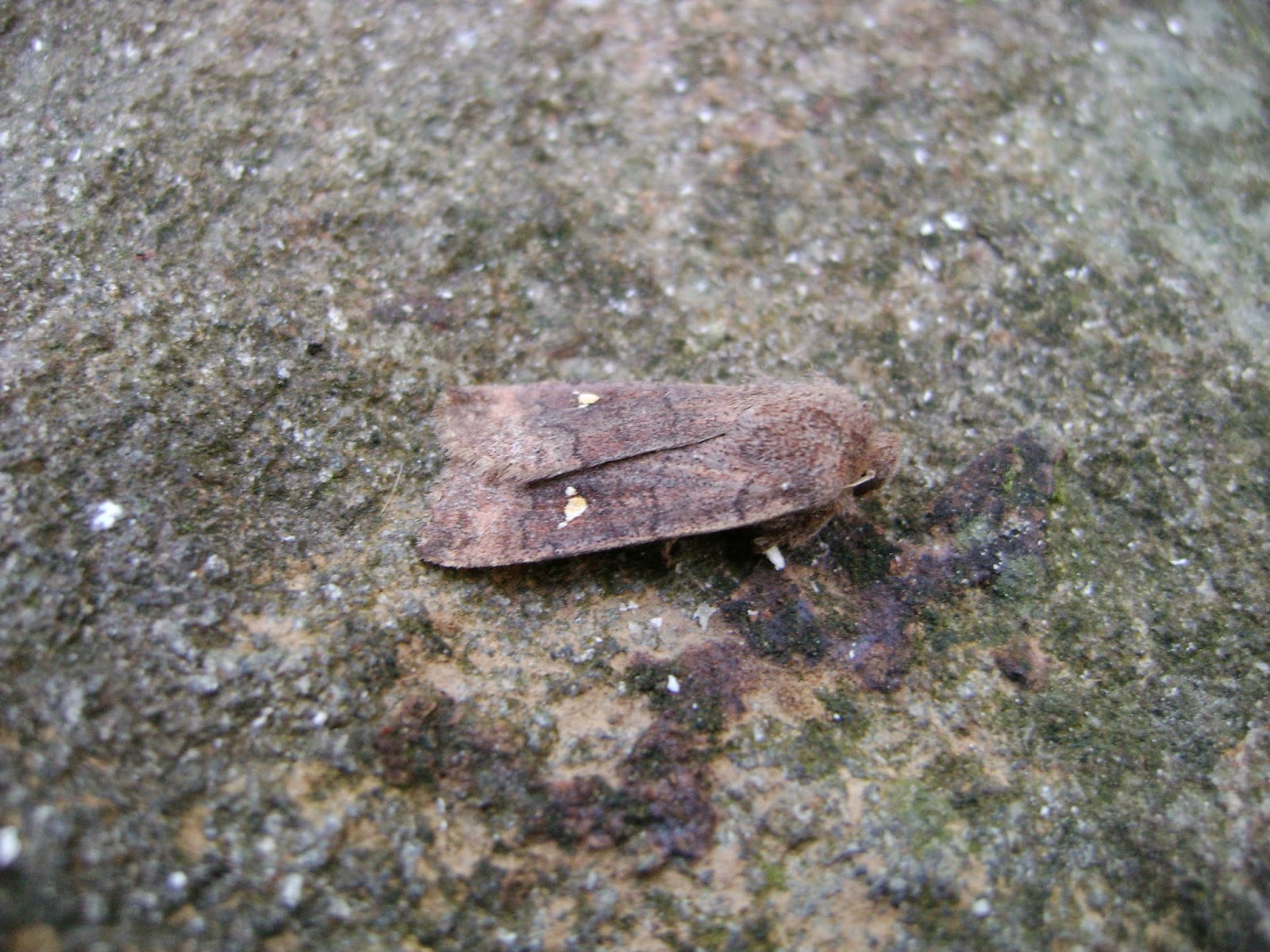 Above: a rather grey-looking and drab satellite from Furnace Quarry. 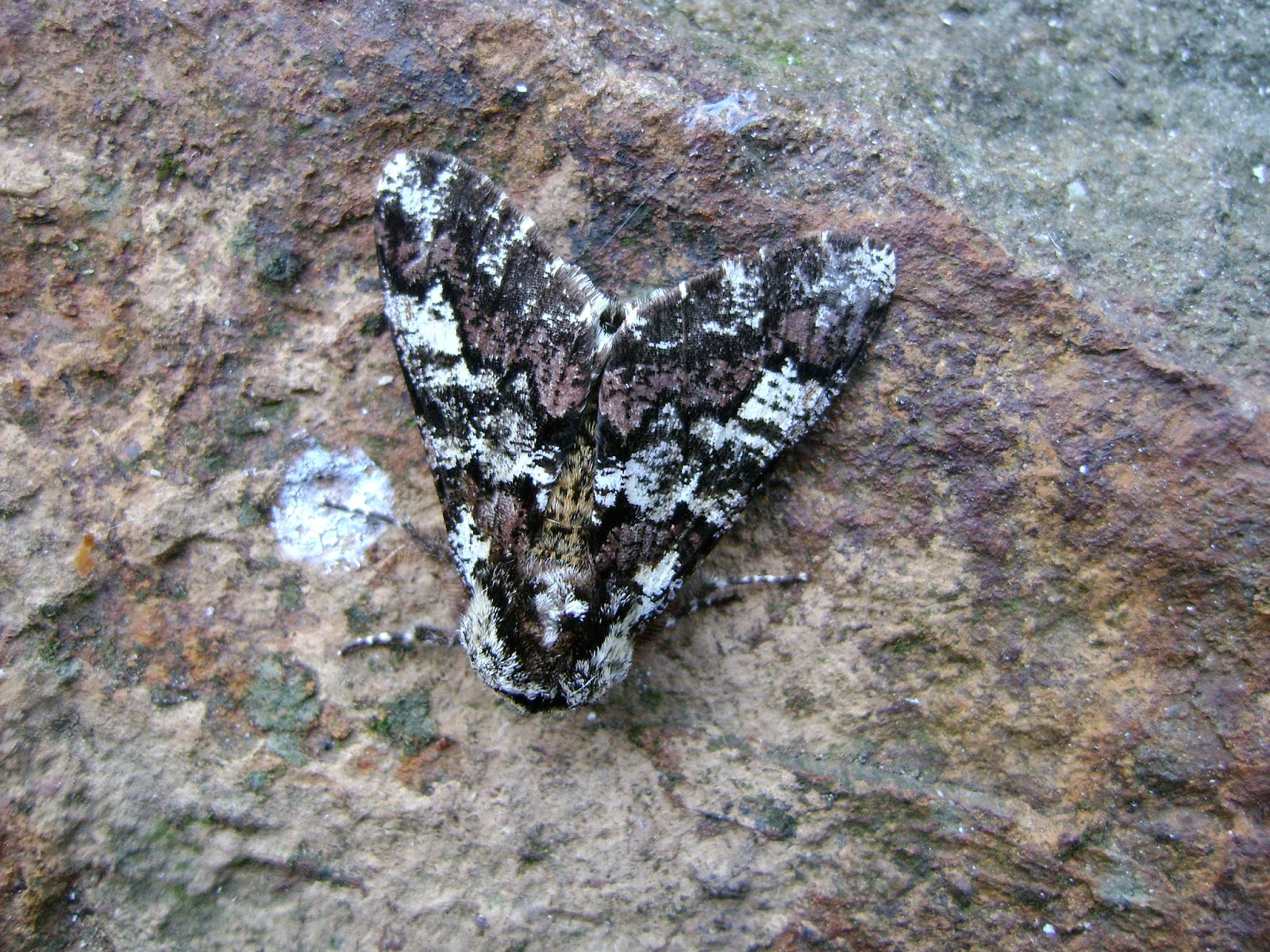 Above: one of the oak beauties, earning its name.

Wet and windy conditions are supposed to prevail early next week, so make use of the corrent sunshine to try to locate orange underwings above your local birch thickets!
Posted by Ian Morgan