Sightings of butterflies and day flying moths as well as odonata have just about come to an end for this year despite the weather being unseasonably mild. 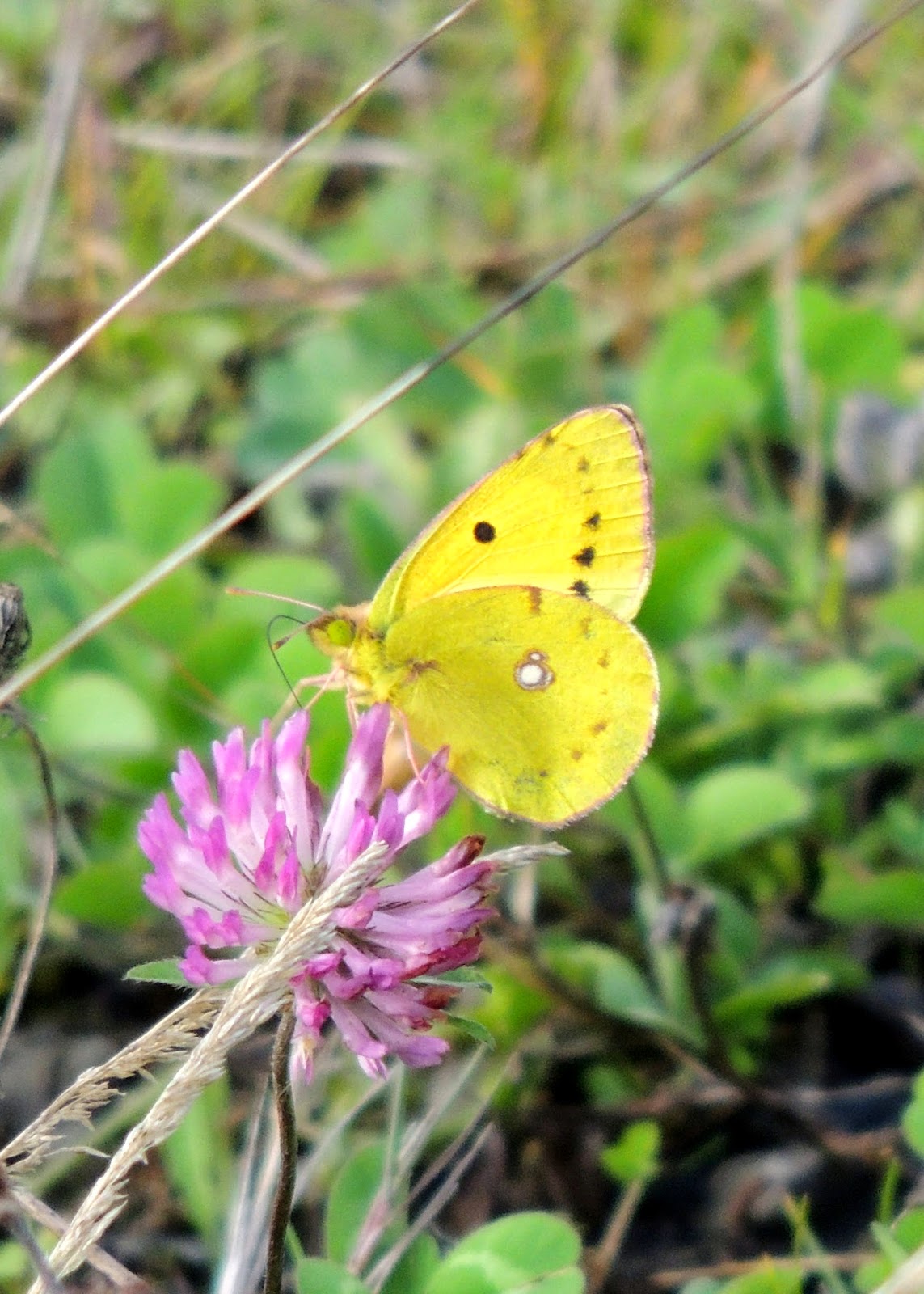 This clouded yellow was photographed on 19th October and it was in pristine condition unlike the battered specimens of butterfly often seen at this time of year.  Was it a late migrant or is there a vague possibility that they could have bred here this year?  I understand that Ffos Las had the first Carms recording of a clouded yellow this year - has it also the last? 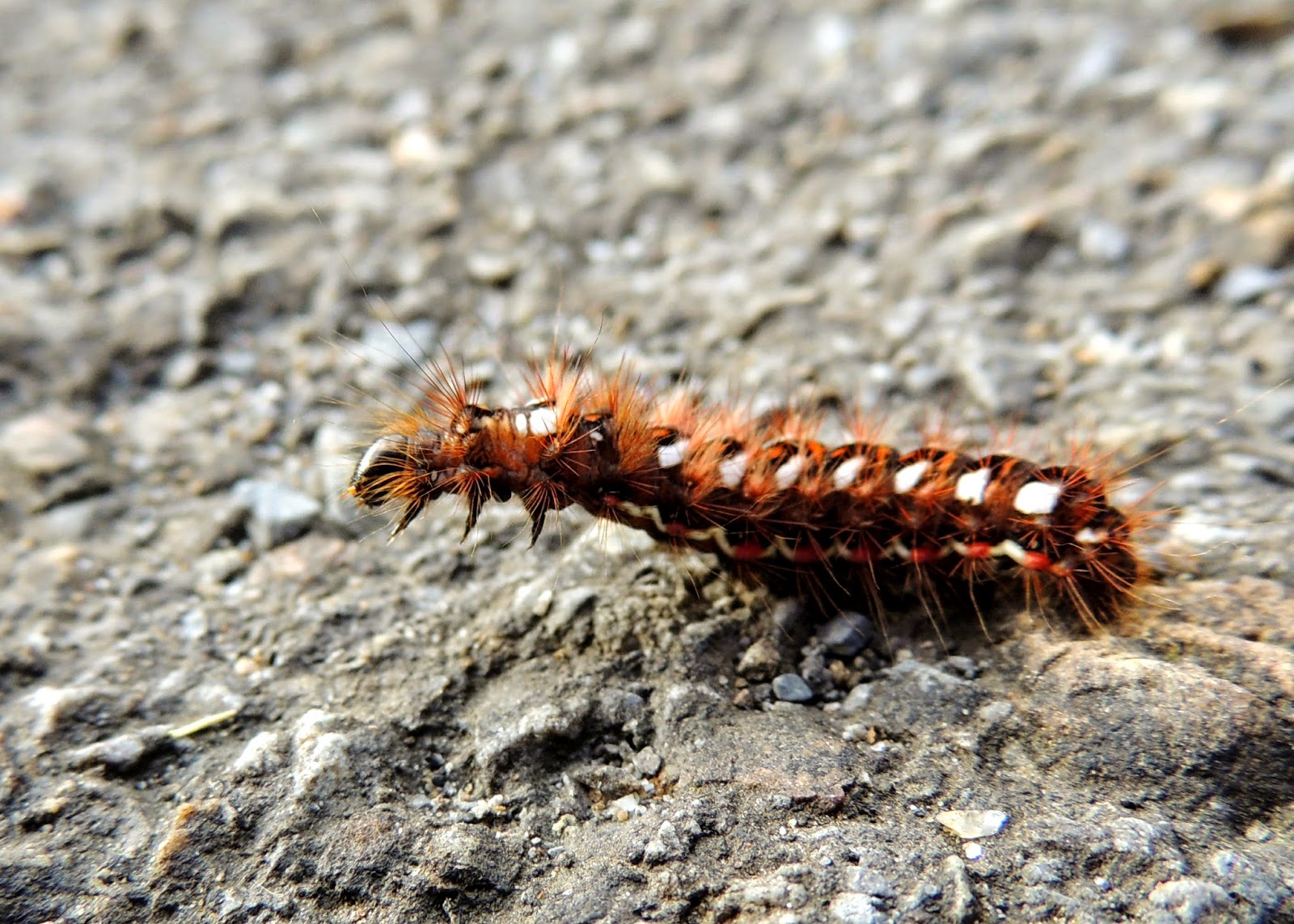 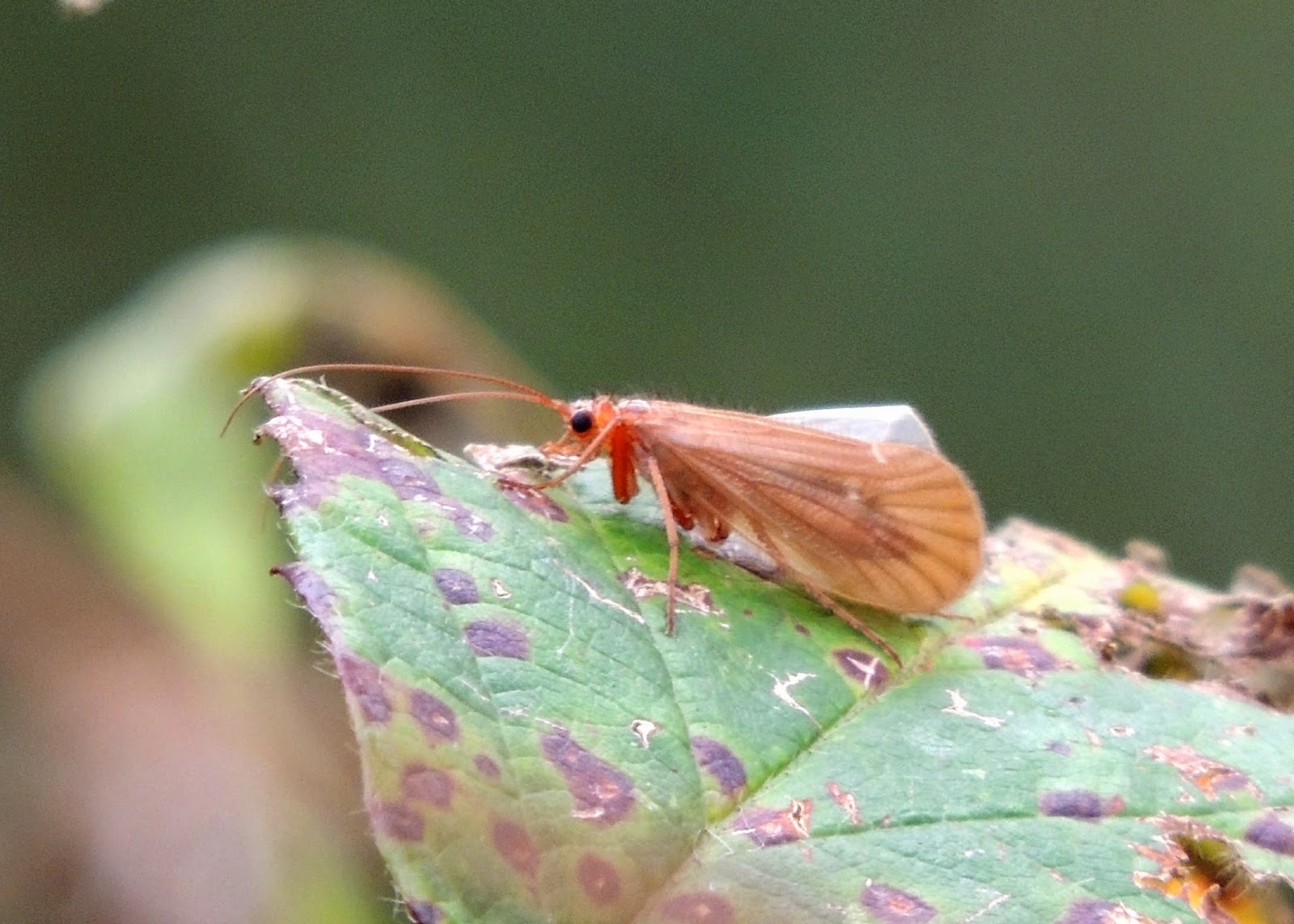 Is this a type of caddis fly? I only have a very basic guide to this type of insect.  It was seen 26th Oct on brambles alongside the stream.
Posted by Maggie James