The MV trap attracted just two Feathered Thorns between 7:00 and 10:00 p.m. on Friday, when I retrieved it as rain was pouring down.

I decided to try one final time last night (Saturday), as the sky was clear - too clear really; a very starry night. I didn't expect too much success. I saw no activity at the trap at all before retiring for the night and this morning I found that rain had fallen in the early hours. I was rewarded with just three moths: a Red-line Quaker, December Moth (which was my target for all this nonsense; so I'm well pleased with that) and only the second record of Red Sword-grass at Cwmllwyd - the first was in March 1997 and was actually among the very first moths seen following our move here the previous month! 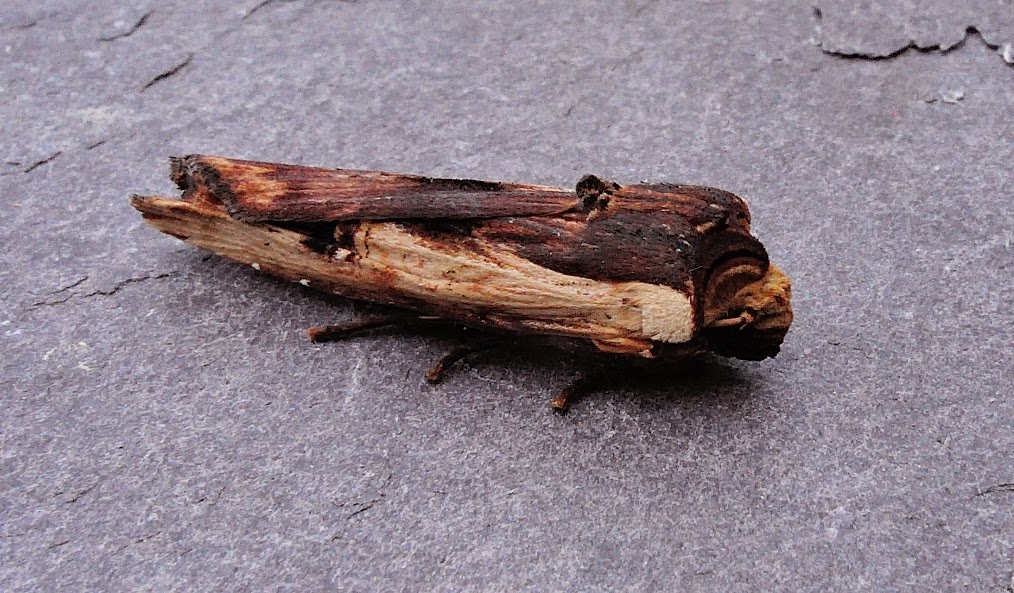 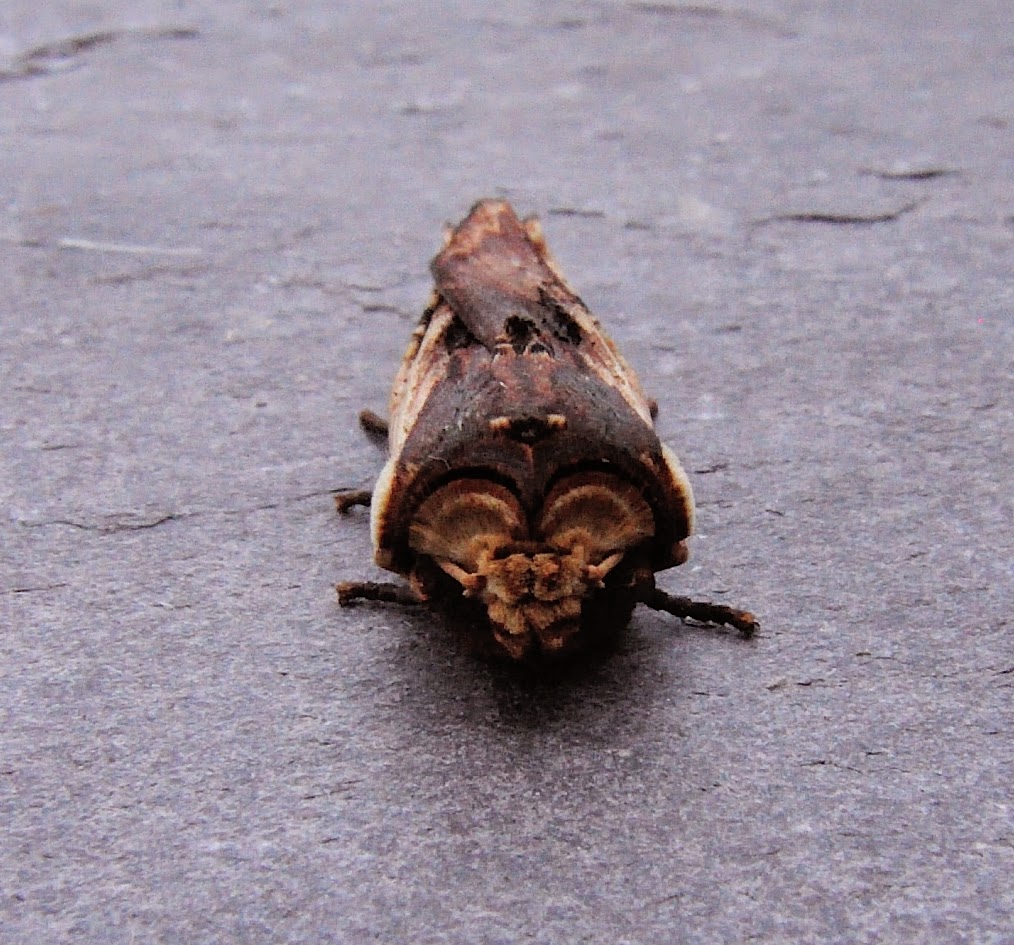 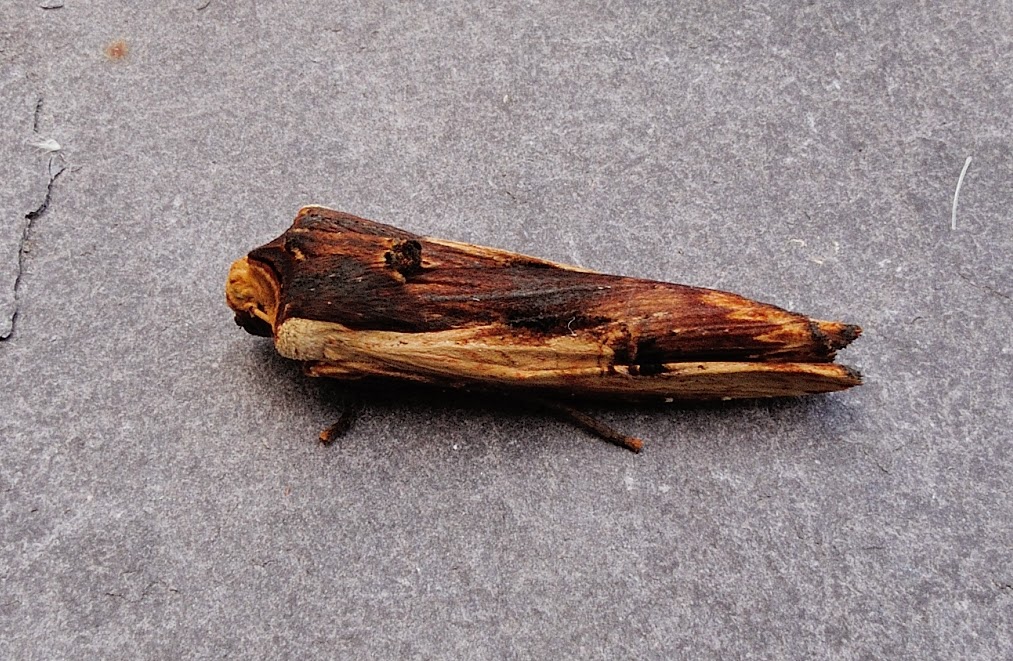 I think that's probably the end of the season for me; I've had a really good year: see you again in 2015 and Happy Christmas one and all!
Posted by Steve Clarke