Mike Harper has sent me this photo of a red underwing that was attracted to an outdoor light at his home at Hendy near Pontardulais. It was seen last month on 9th September, and is a new 10km square record for SN50 (in Carmarthenshire at least); the red underwing is a species that was n`t around when I and others were recording locally in the late 1980s/early 1990s, though since then it has been observed several times in the Llanelli area. 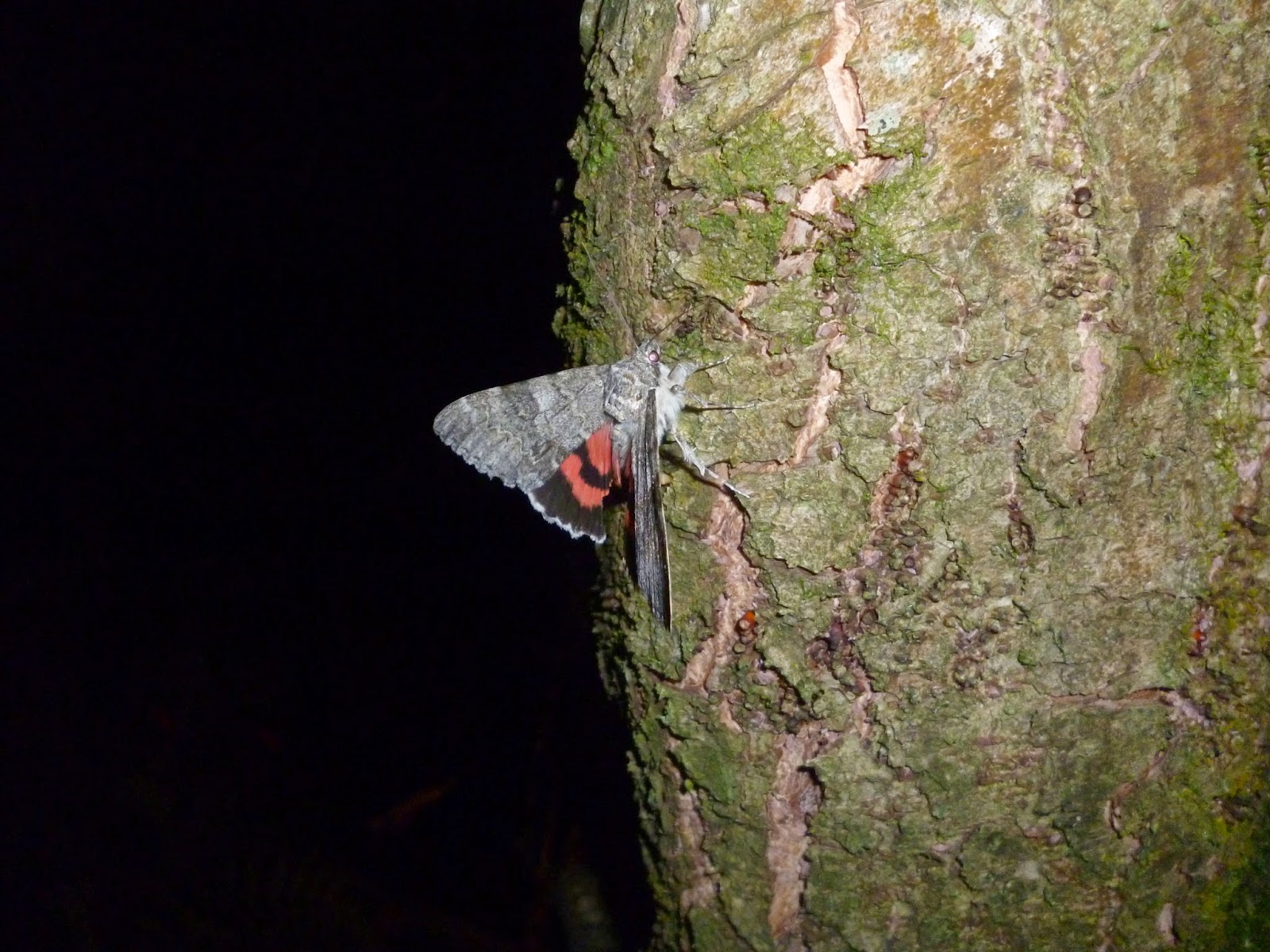 Thanks Mike for the record and the photo.
Posted by Ian Morgan