After giving my son a lift this afternoon, I was close to Loughor Bridge, so I decided to have a quick 30mins botanising before the promised rain. Passing a Salix viminalis (the thin-leaved basket osier), I noticed that the edges of some leaves were curled and looking at UK Leaf Mines later, Phyllonorycter viminetorum looks a possibility? Any thoughts? 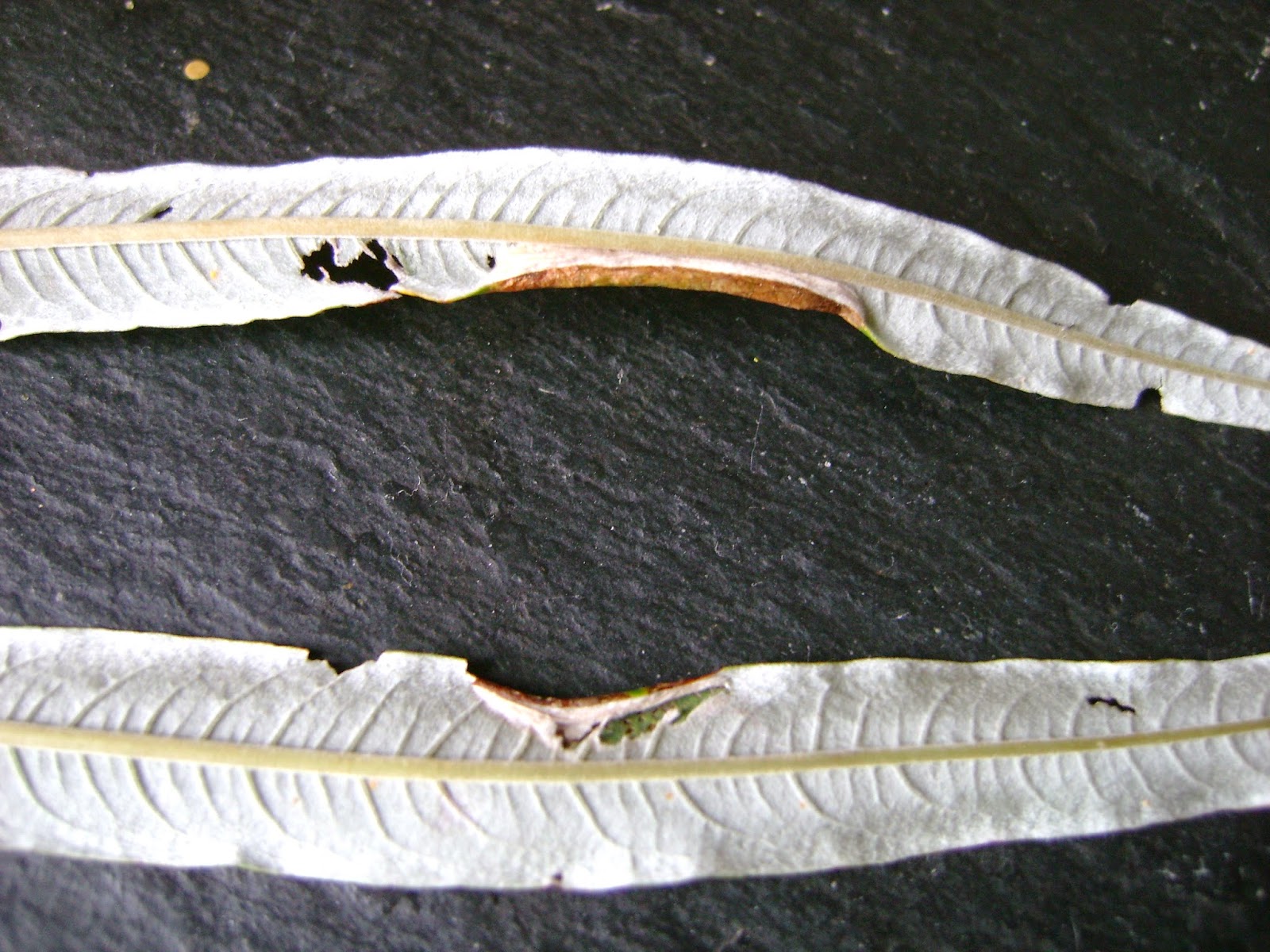 Above: at edge of the easternmost Millennium Coastal Park car park near Loughor Bridge, Bynea.

Following Sam`s comments below, I opened both up, but only could find black frass (see below): 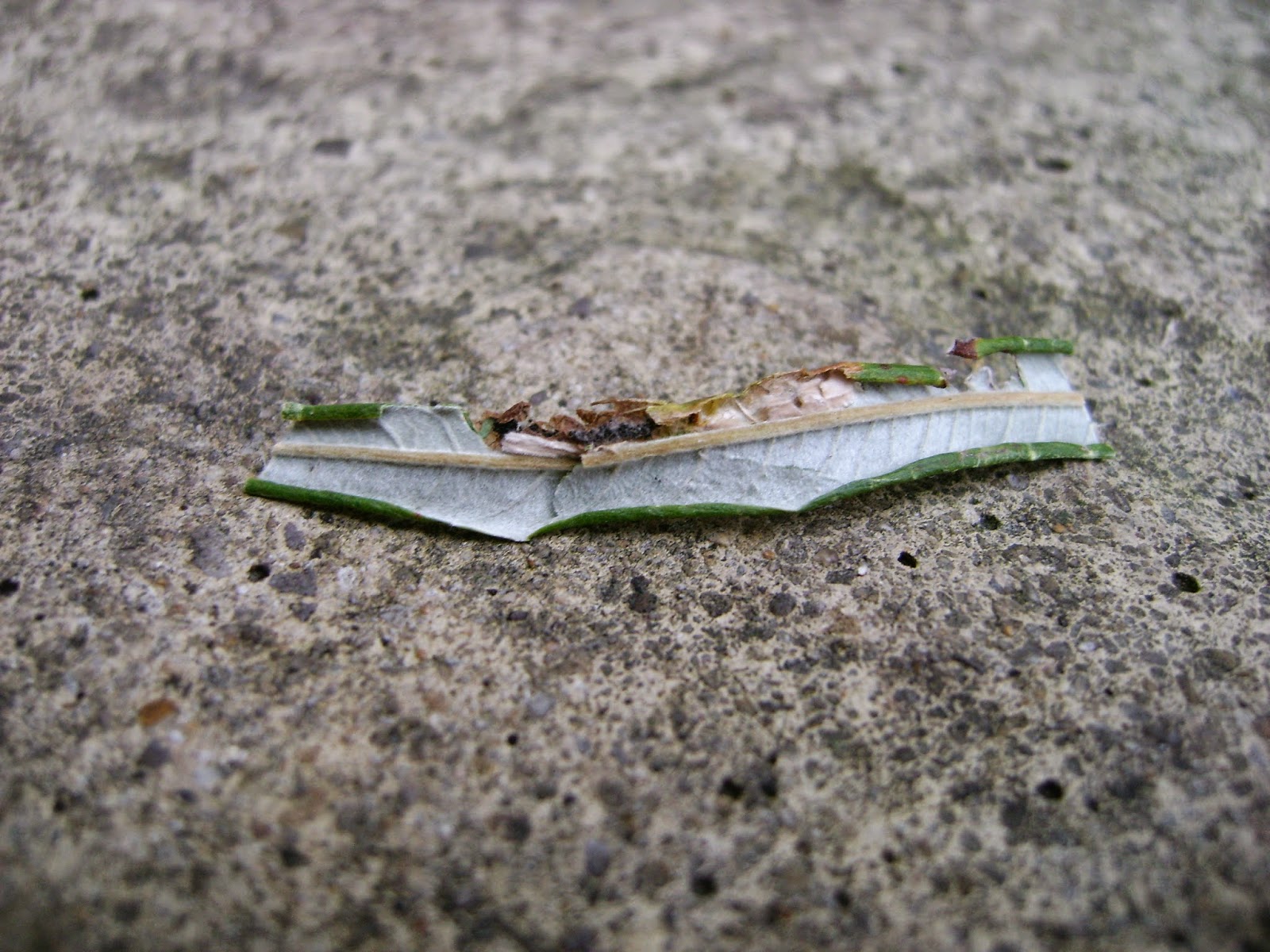