After a spell without trapping due to the heavy rain and wind, I put out three actinics last night, two in my Pwll garden and a third at Furnace Quarry, Llanelli. There were the rather low numbers that you would expect in average conditions at this time of year, with the usual `autumn collection` of moths.
The species included Blair`s shoulder-knot, lunar underwing, brick, snout, black arches, green brindled crescent, flounced chestnut, red-line quaker and a few other common species. A single swallow-tail moth was a `second brooder` and the first of the `November moths` Epirrita spp. were at Pwll and Furnace. 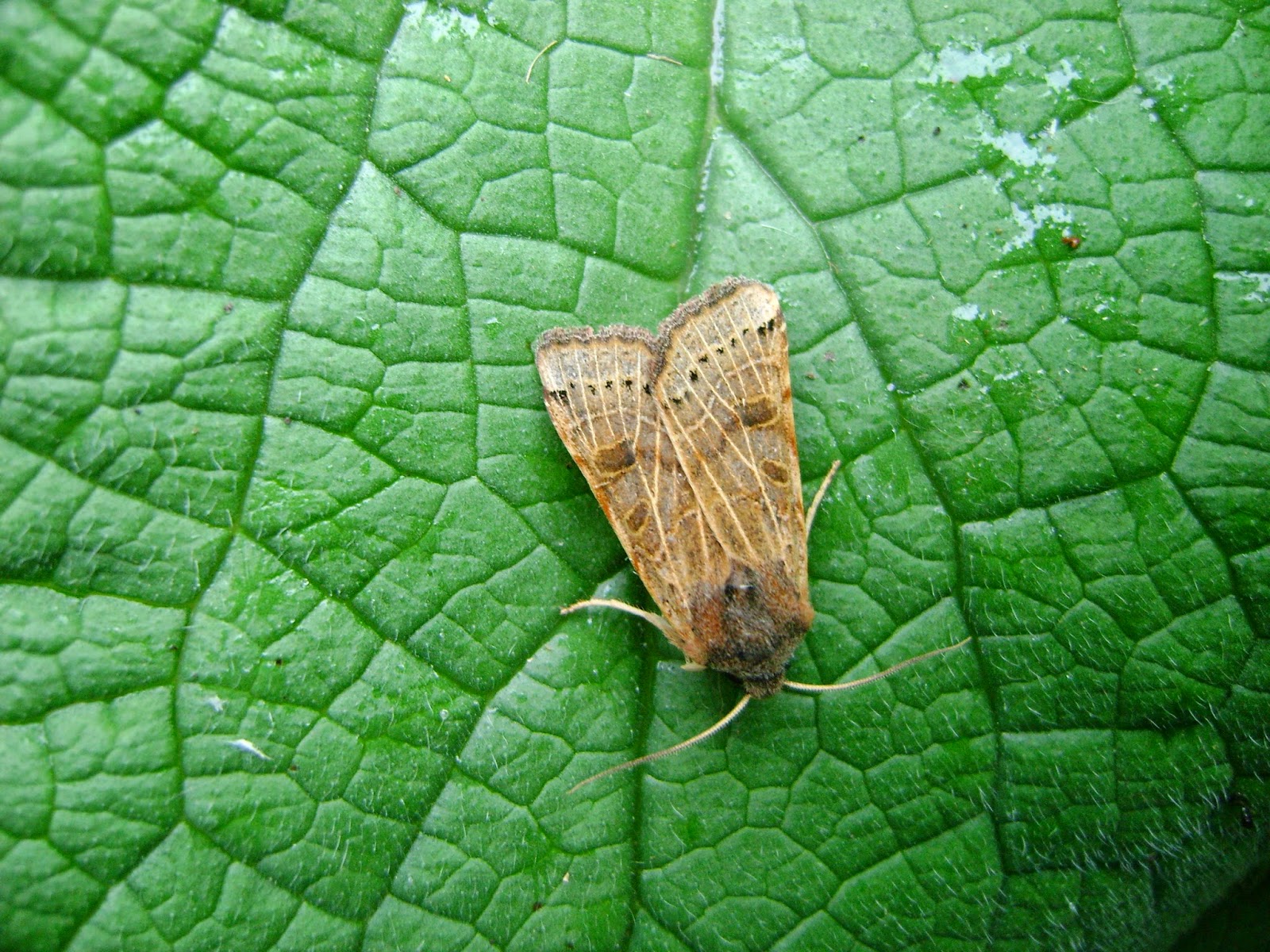 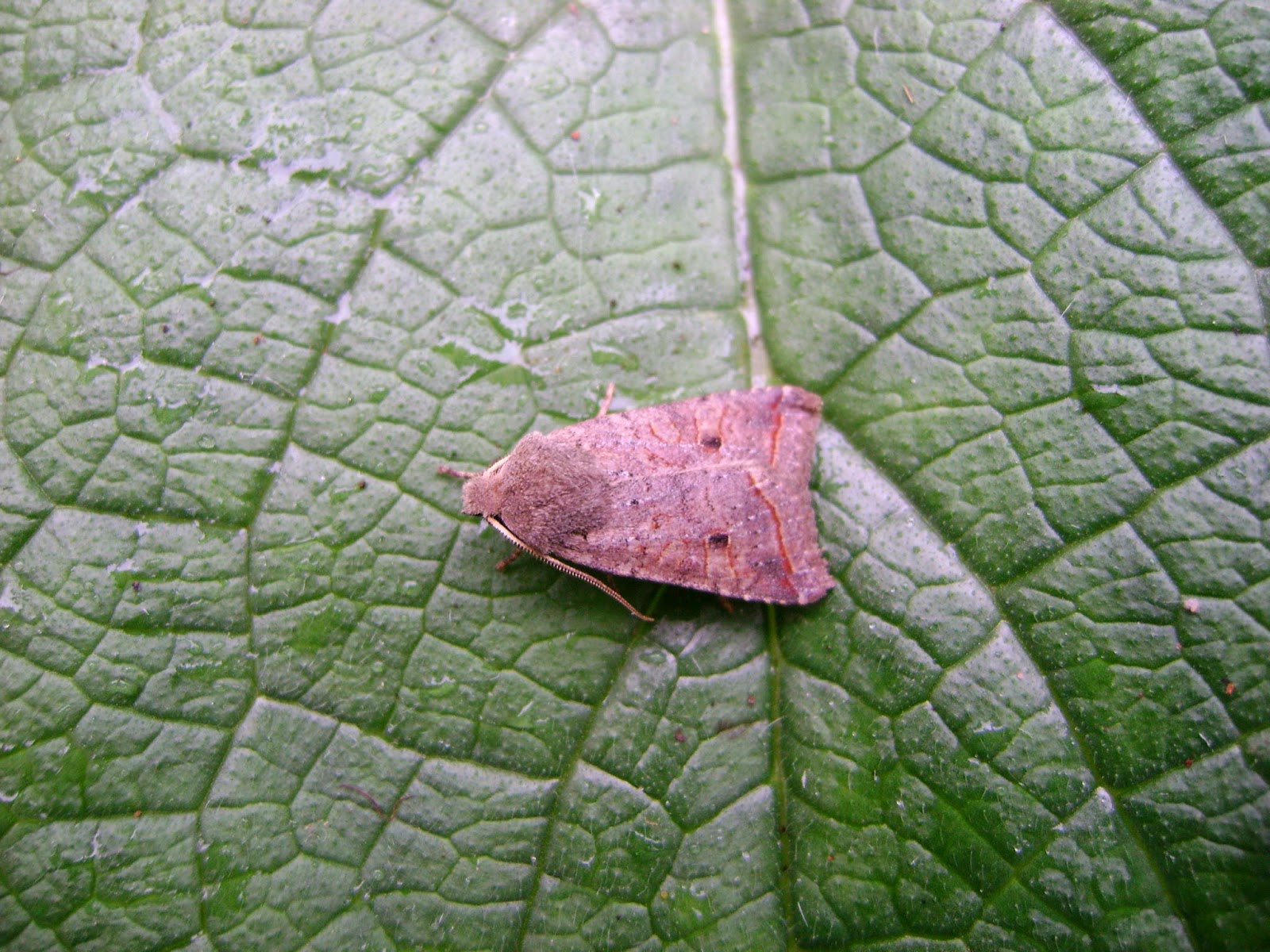 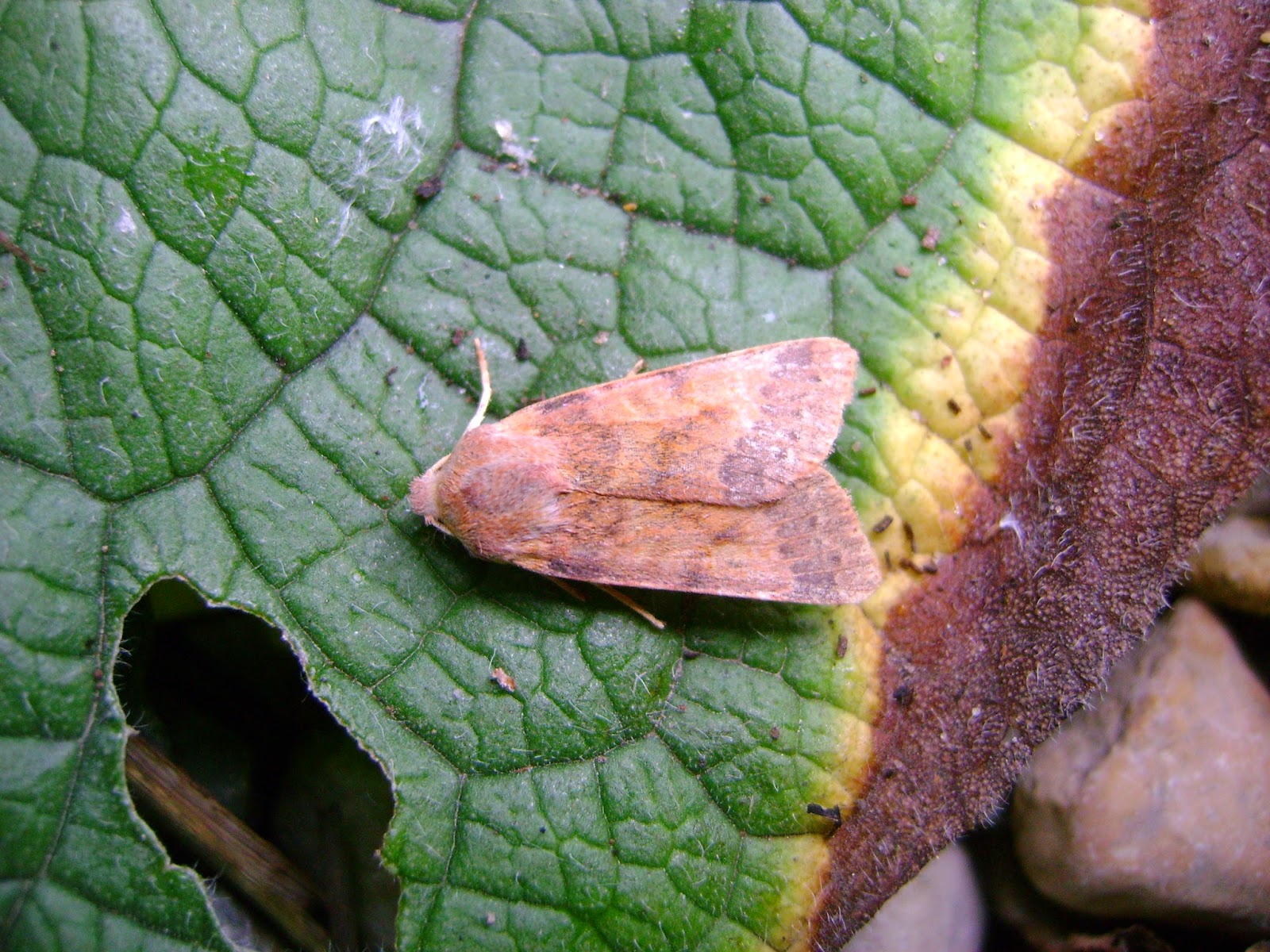 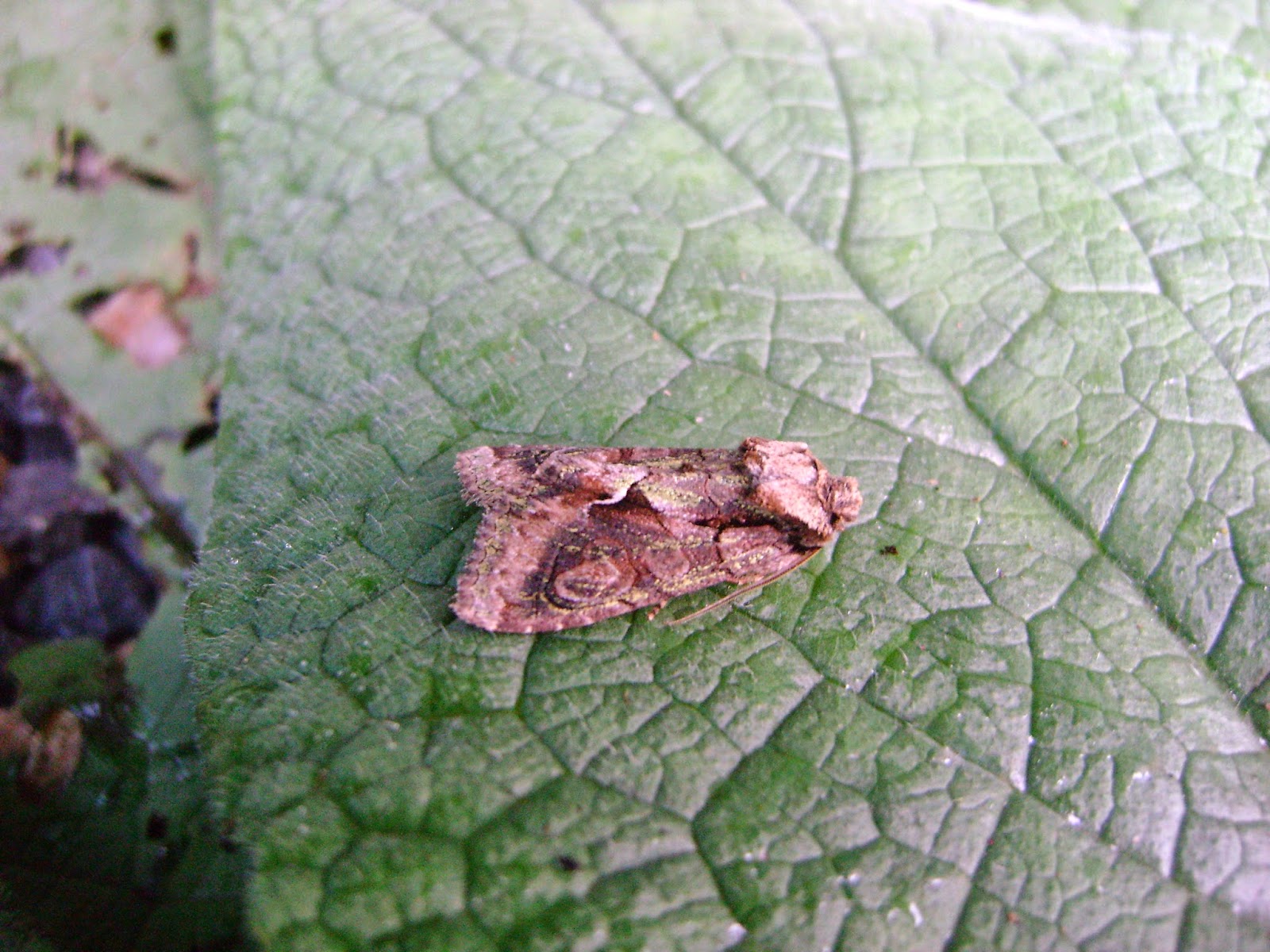 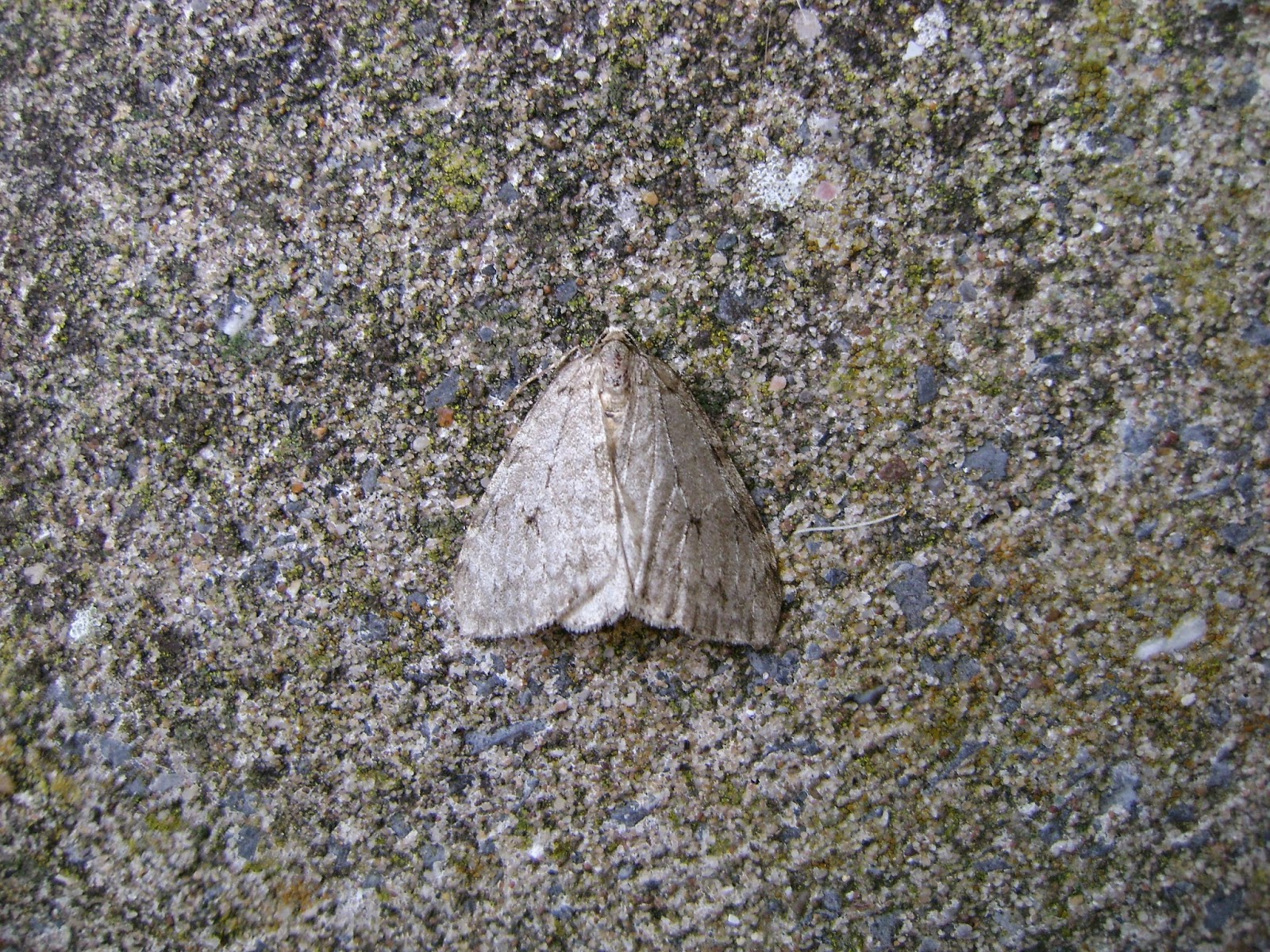 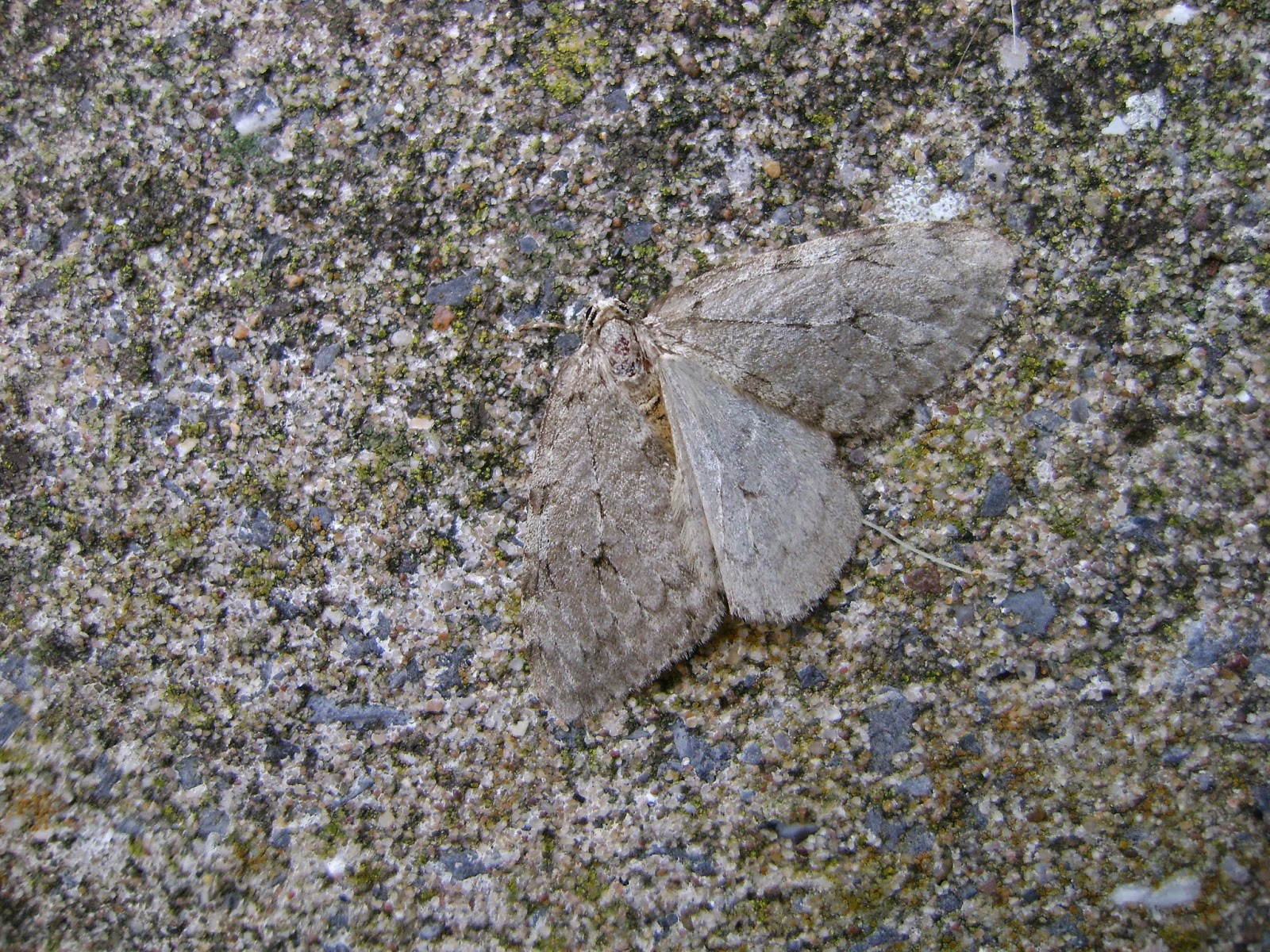 Above (two photos): November moth agg. Epirrita sp. This has the look of pale November moth but I`m not at all confident, and to be certain, these November moths need to be dissected.
Posted by Ian Morgan