Wainscots added fun to the autumn party - with another guest popping in....

One advantage of my coastal garden are regular visits by l-album wainscots, of which I had five last night. They were joined by another wainscot - a shore wainscot, presumably a second brood individual in this `year of second broods`. Yellow-tails also re-appeared as `second brooders`. Some 25+ species of moth were caught including shuttle-shaped darts, pale mottled willows, black rustics (more as the month proceeds) and several (4) large ranunculus. 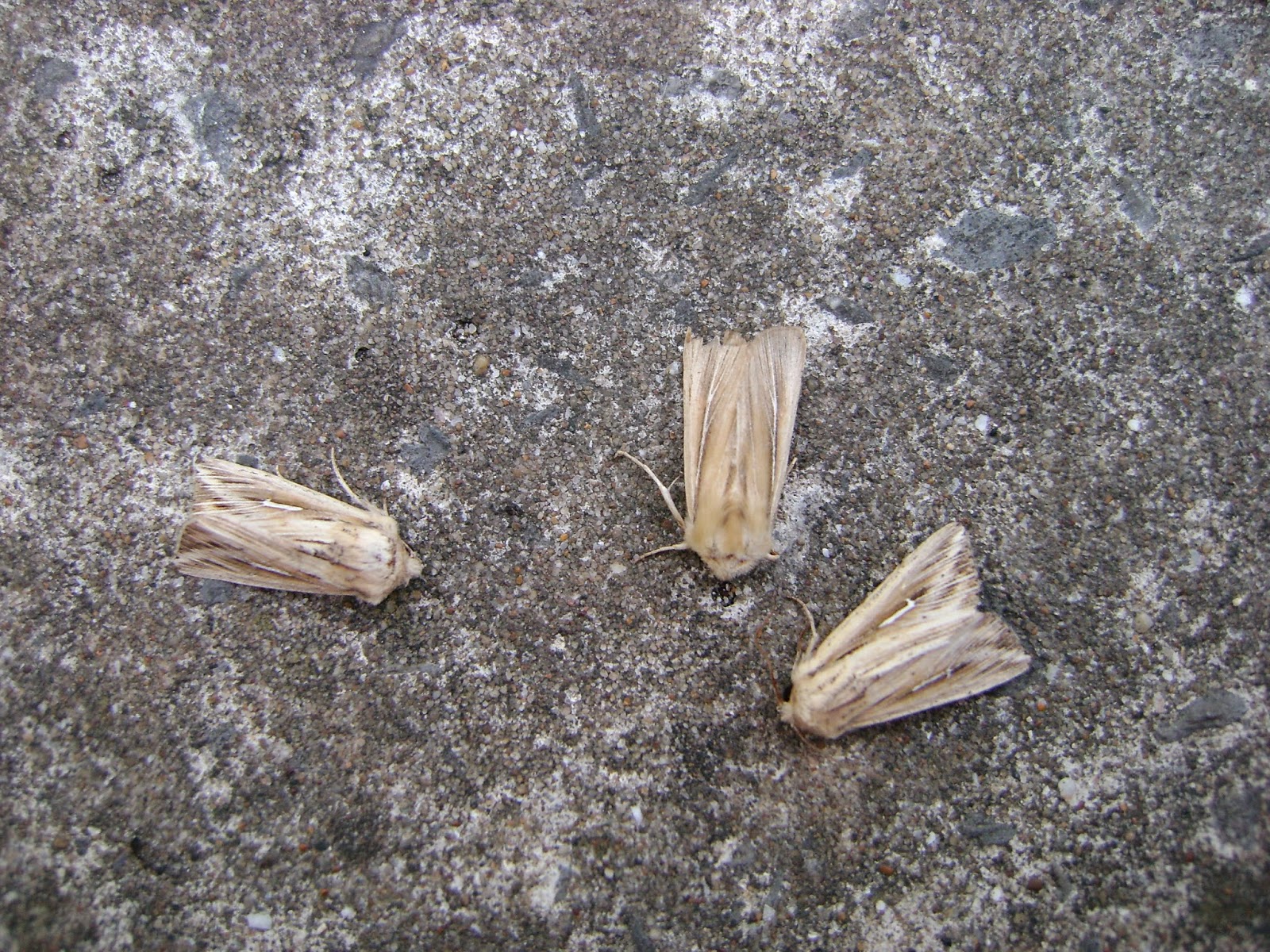 Above: an imperfect photo of the shore wainscot (middle) with two of the l-album wainscots. 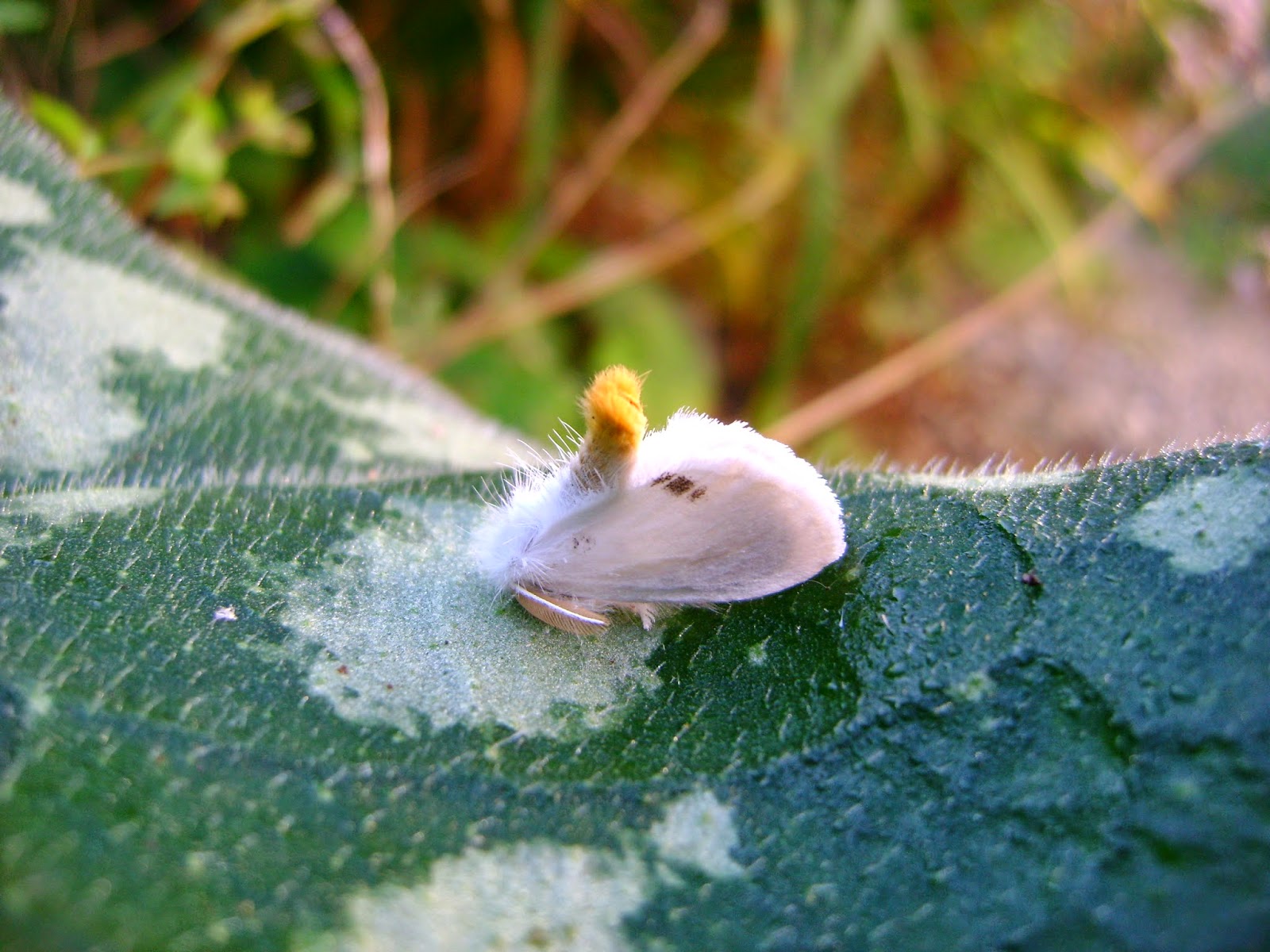 What was believed to be the tortricid Acleris sparsana was caught (photo below - please correct if I`m wrong). 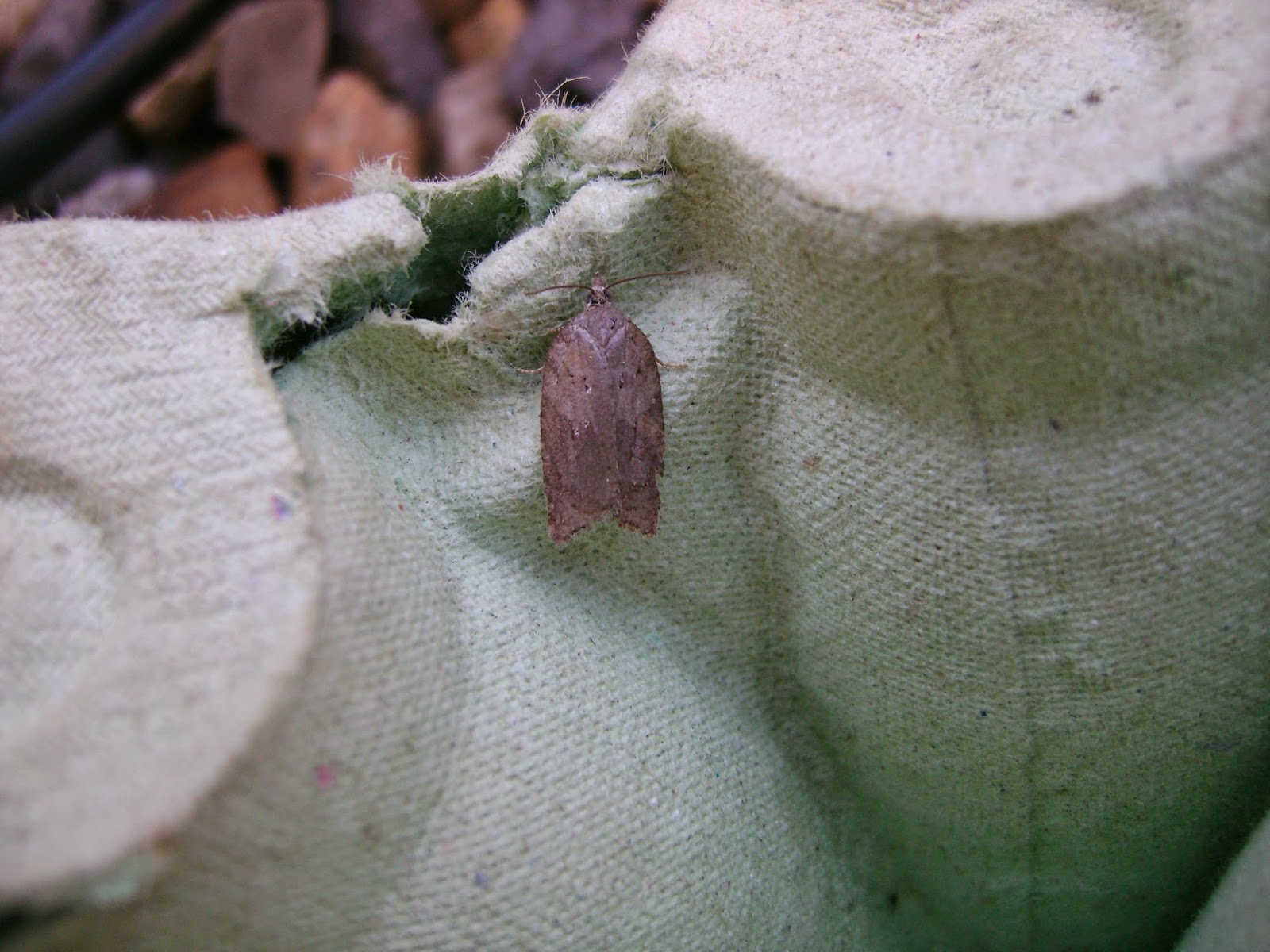 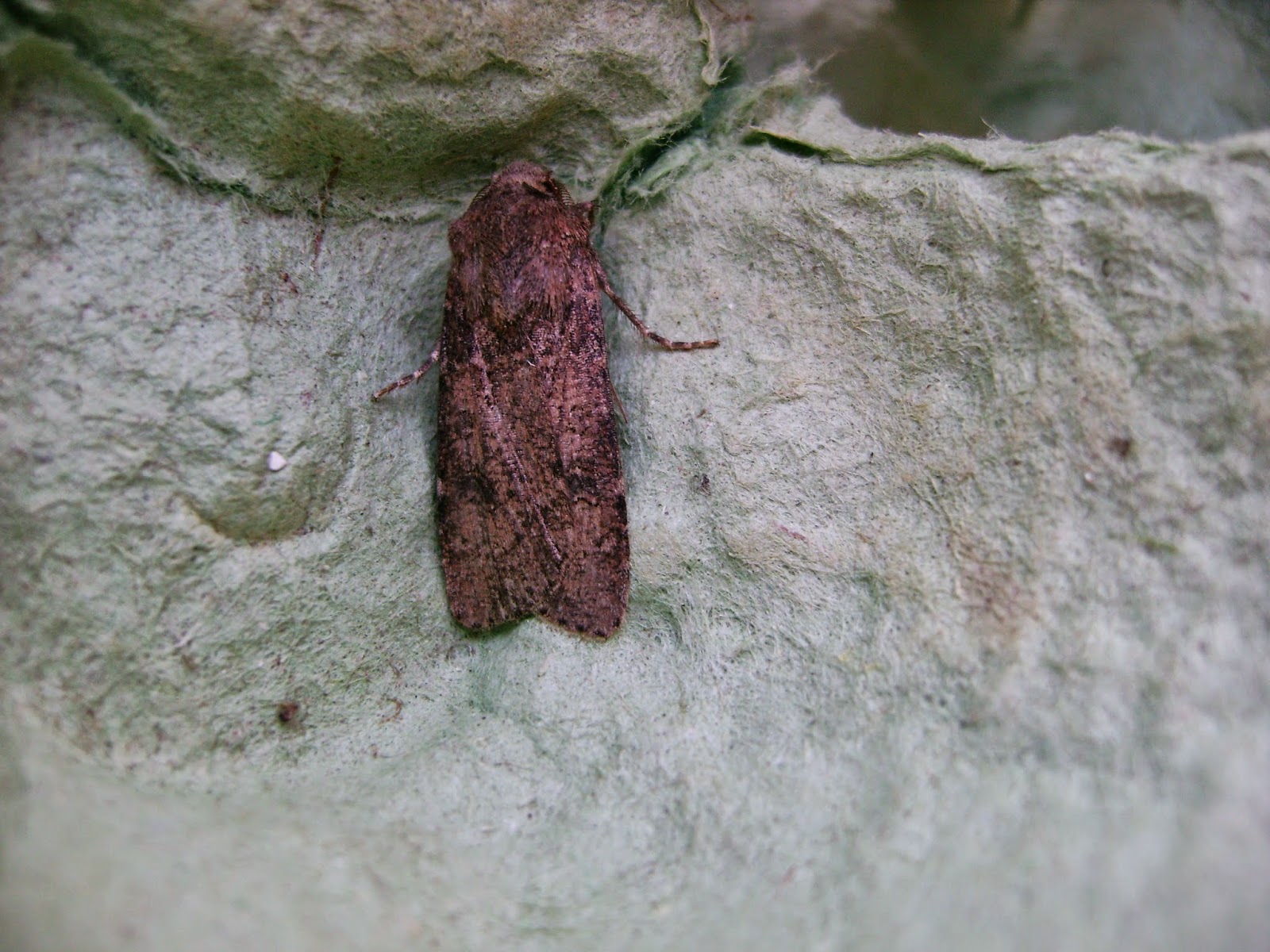 Above: this noctuid is puzzling me...is it a dark form of a turnip moth? - I don`t know (I`ll have `proper look` later). 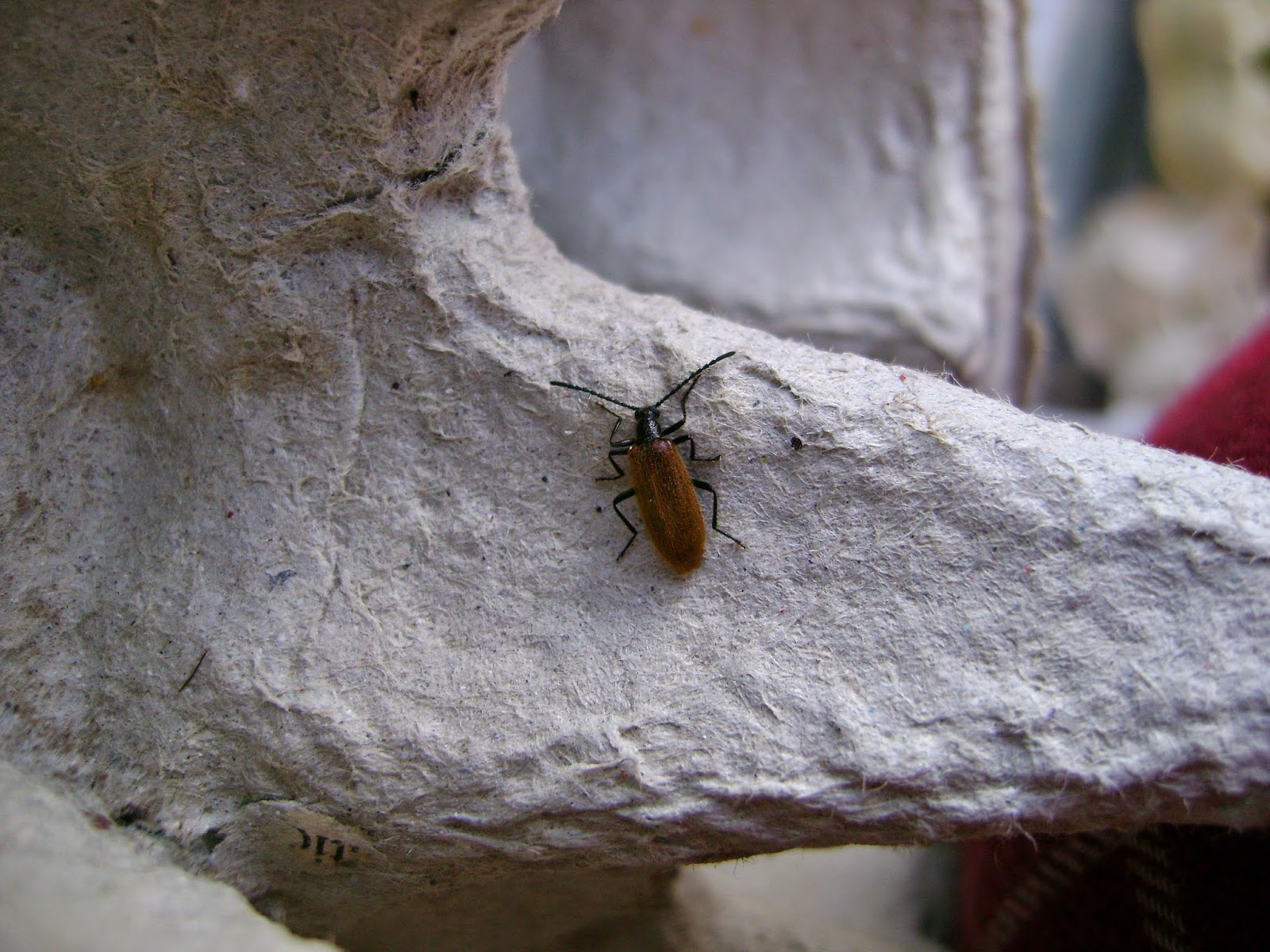 Above: not a moth, but you may be interested to know what this little beetle is that turns up in moth traps - it`s Lagria hirta.

I mentioned `another guest` in the title - it was a delicate, the first time that I`ve had this migrant since the glorious migrant year of 2006 (when I had it on the 26th Sept)....it`s still worth trapping after all! 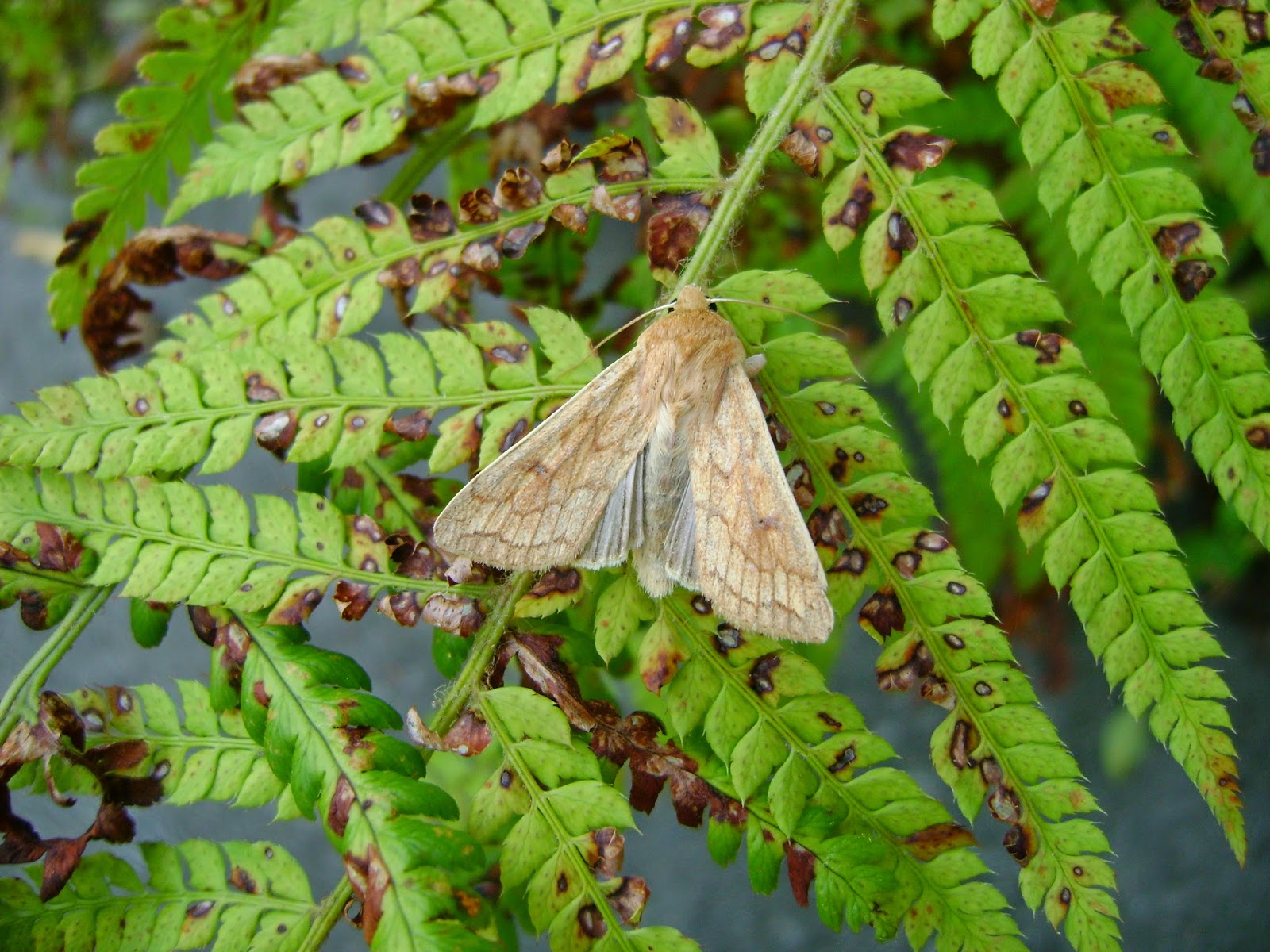 Above: the delicate, pausing in a wing-vibrating episode after a spell in the fridge.
Posted by Ian Morgan