On the `Llanelli Levels` - a visit to the Penclacwydd area.

Yesterday afternoon, I had another of my rather rushed visits -this time to my old `stamping ground` on the coastal levels south of Llwynhendy, looking at the Wildfowl and Wetlands Trust`s `Millennium Wetland` and also the area around the old Tir Morfa farm.
Of course, this area is also associated with a well-known moth`er, who now resides in adjacent Glamorgan* and who is the co-author of the excellent, new and recommended `Moths of Glamorgan`.
Barry Stewart lived at Tir Morfa in the late 1980s, when he first came to work at WWT (and later, at nearby Erw-las, Llwynhendy), and he carried a huge amount of productive trapping at both homes and within the WWT grounds, surveying saltmarsh, wetland and other habitats. Barry made many noteworthy finds - too many to list here!

(* I`m using a mixture of threats and enticements to get him back into Carmarthenshire!). 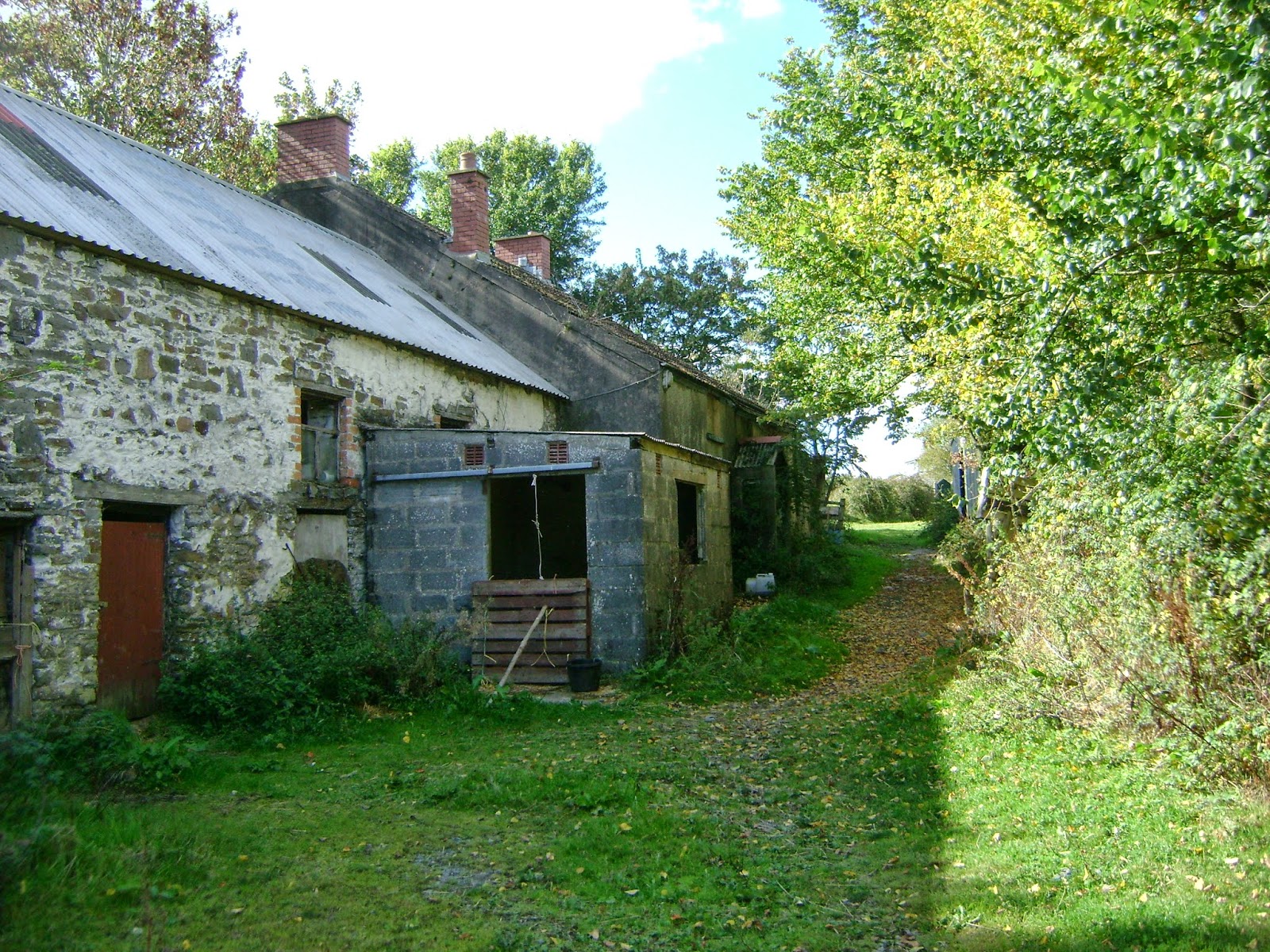 Above: Barry`s first home when he arrived in Wales - Tir Morfa farm, surrounded by poplars and elms - perhaps we ought to put a blue plaque up?

Nearby in a hedgerow just out of the photo, Barry and I planted a buckthorn Rhamnus cartharticus  in c1990. I checked it for possible Bucculatrix or Coleophora leaf-mines but only found one as shown below: 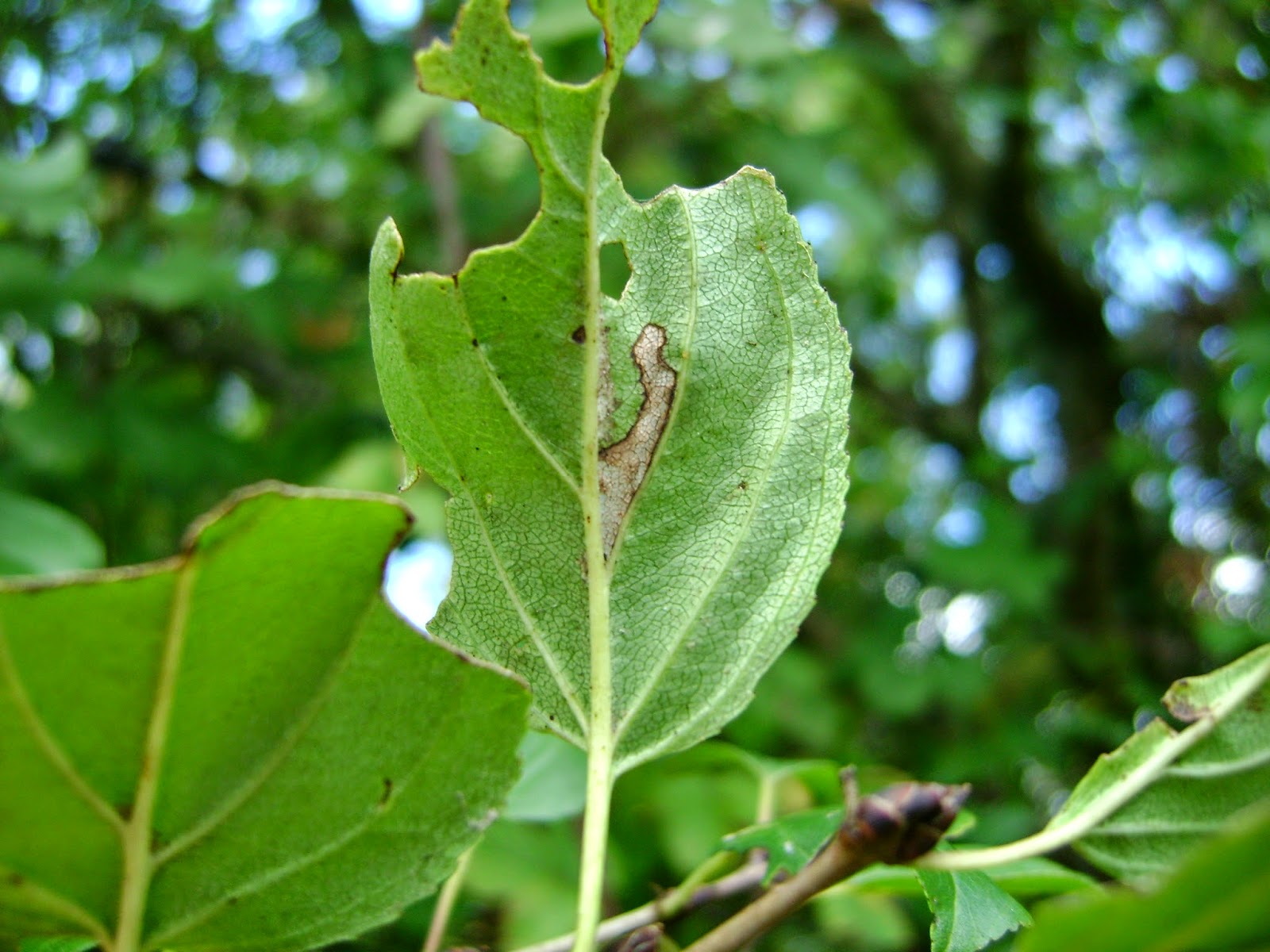 Above: is it lepidopteran?

The hedgerows along the SE Carmarthenshire coastal belt have much English elm Ulmus procera, all originally planted - indeed there are records showing the purchase of such stock for the enclosure of the huge `Morfa Mawr`, a vast saltmarsh common to the E of Llanelli, that was embanked and enclosed in 1810 or so. Surprisingly, neither Barry or others have recorded lunar-spotted pinion, here or elsewhere in Carmarthenshire where this elm grows. There are rare records though, from the nearby Swansea area.
Another elm -feeder - the clouded magpie is associated with wych elm, as is the dusky-lemon sallow (which flies at this time of year, incidentally) - I`m sure that someone will, one day, turn up the latter in Carmarthenshire. 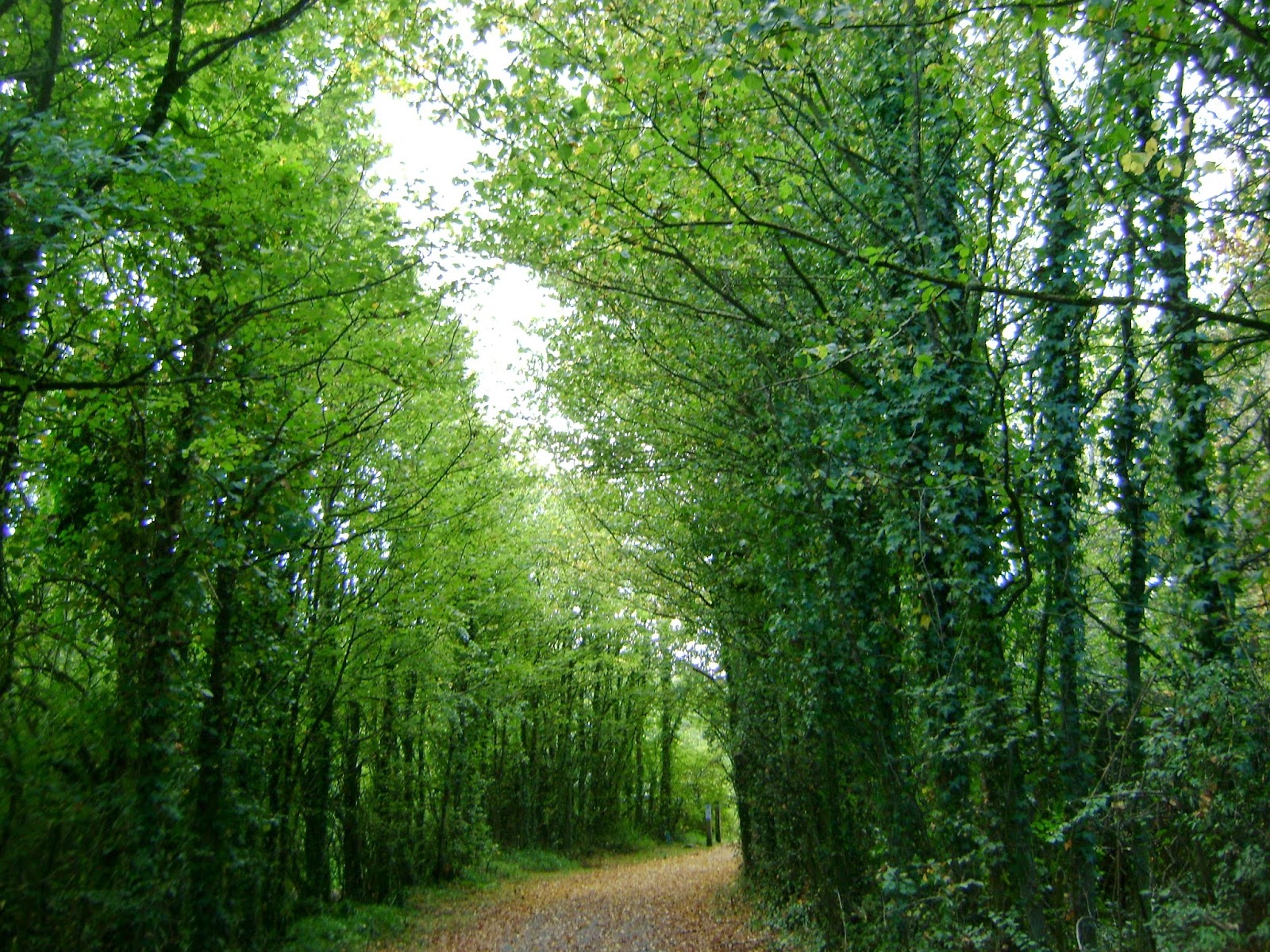 Above: the English elm-fringed lane to Tir Morfa. Some local English elms are now much bigger, thick-trunked and to 50ft tall, to the delight of local white-letter hairstreaks. I would say that the SE Carms elms are now fully recovered from the Dutch elm disease outbreak of the late 1970s. 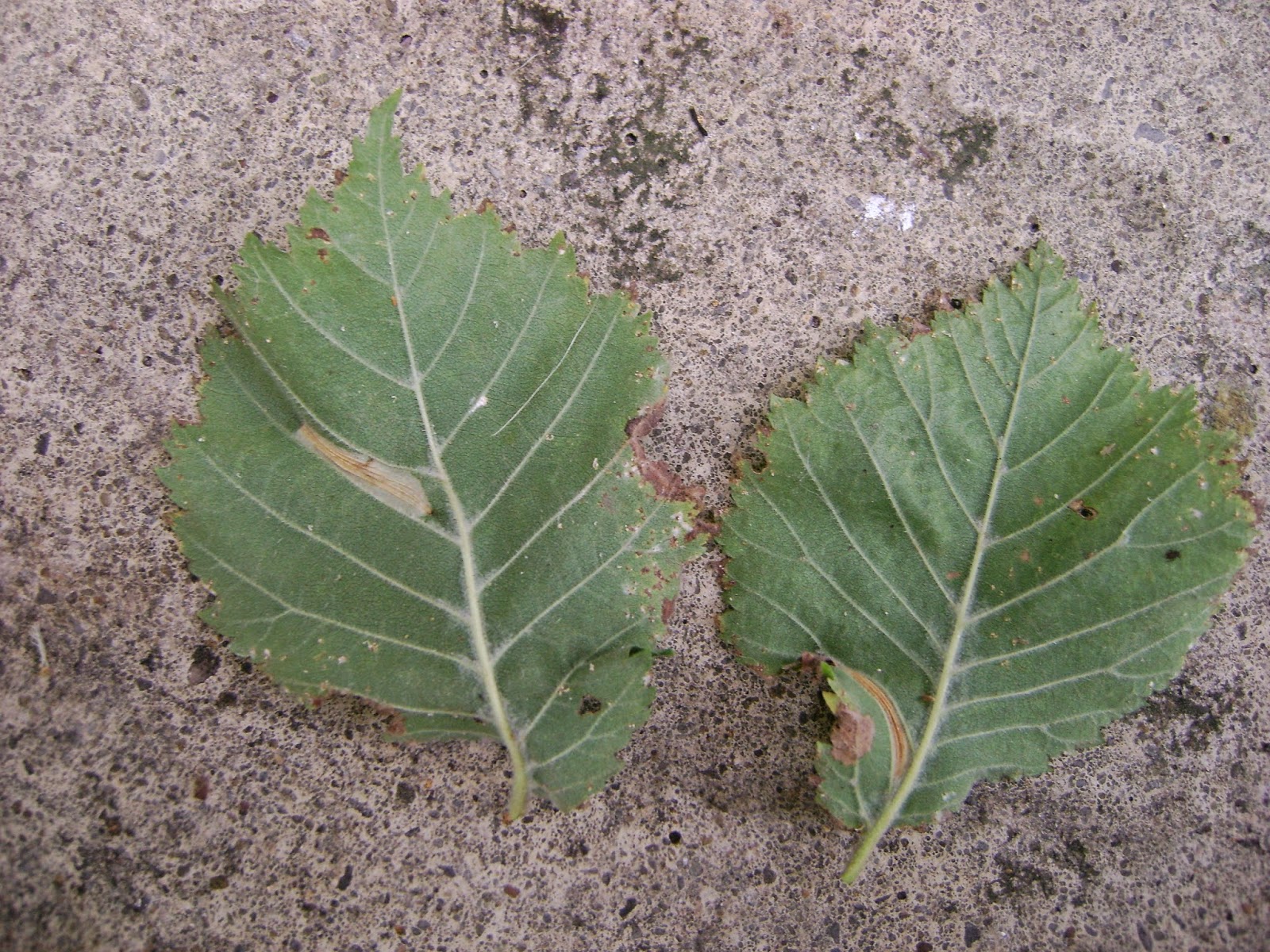 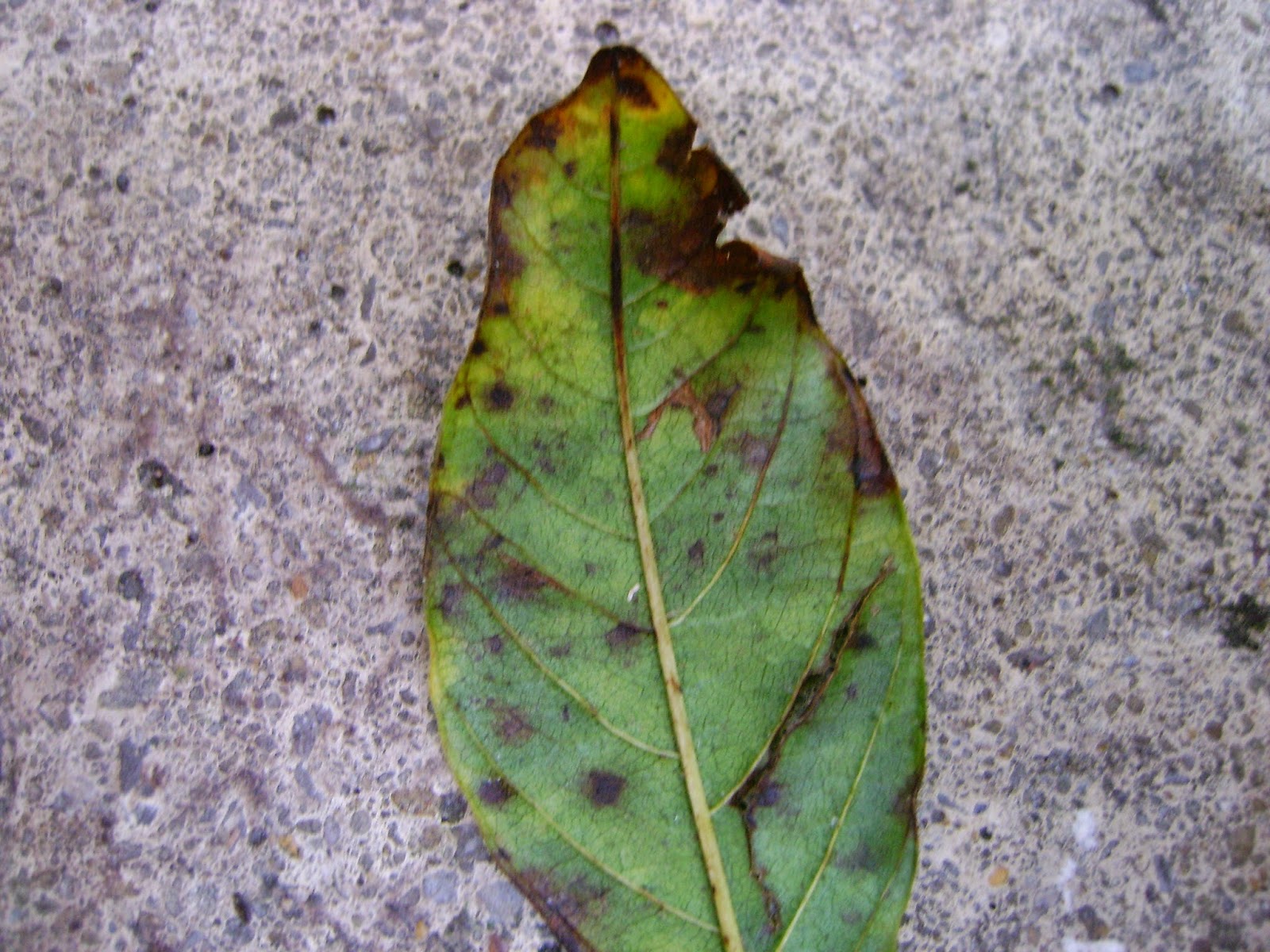 Above: an alder buckthorn Frangula alnus leaf from within the Millennium Wetland - is that a leaf-mine (middle top right) or my imagination? The alder buckthorns hereabouts support brimstone butterflies and are in `opulent fruiting mode` at present.

Finally, some wetland `habitat shots`, showing why the WWT Centre at Penclacwydd is so good for wetland moths and other wildlife - it`s really worth a visit! For some idea of the moth richness of this site, have a look at Barry`s blog dated 18/7/14, re his previous night`s trapping here - 1753 moths of 203 species! (see the `Records Archive` for that month). 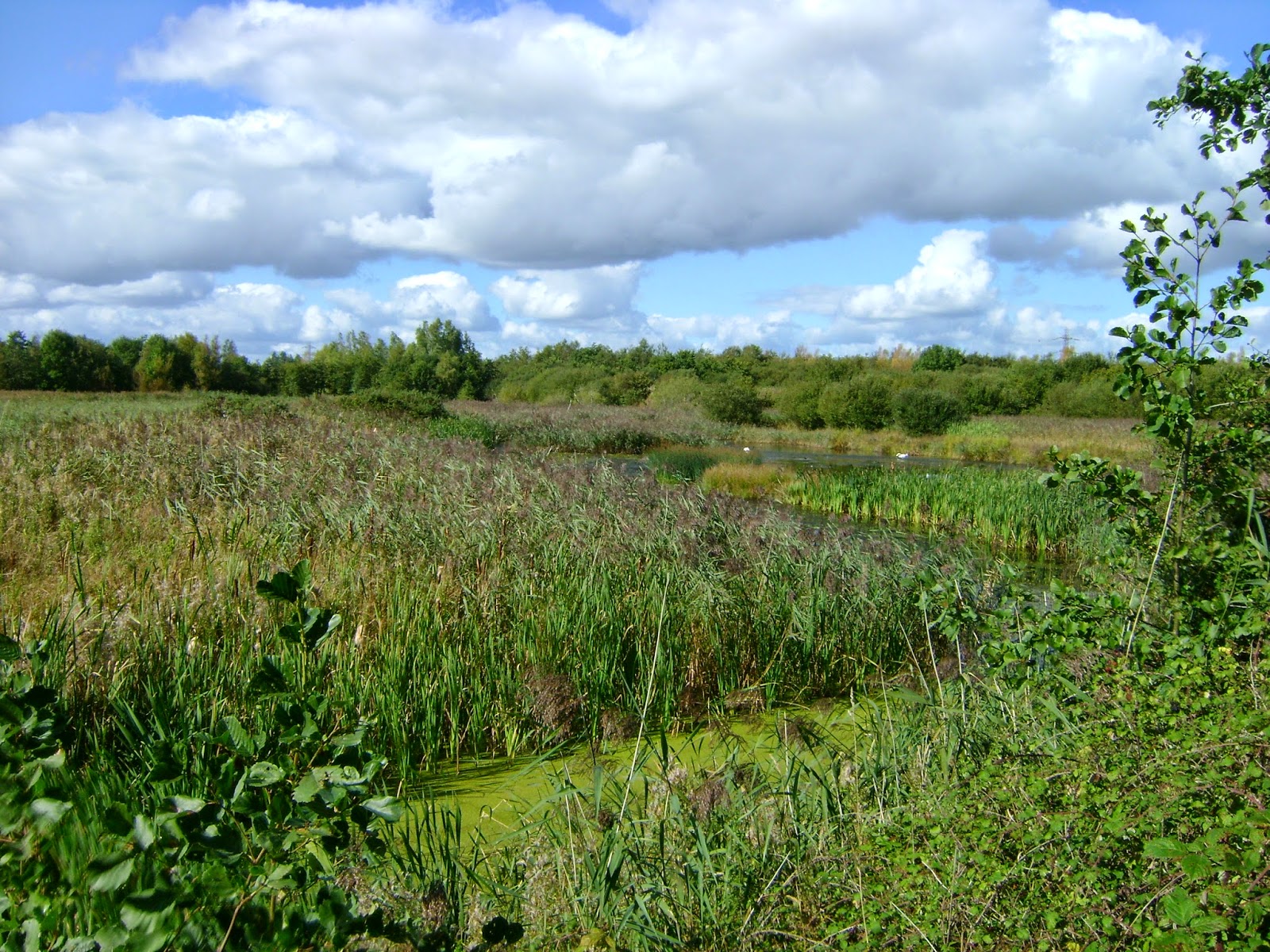 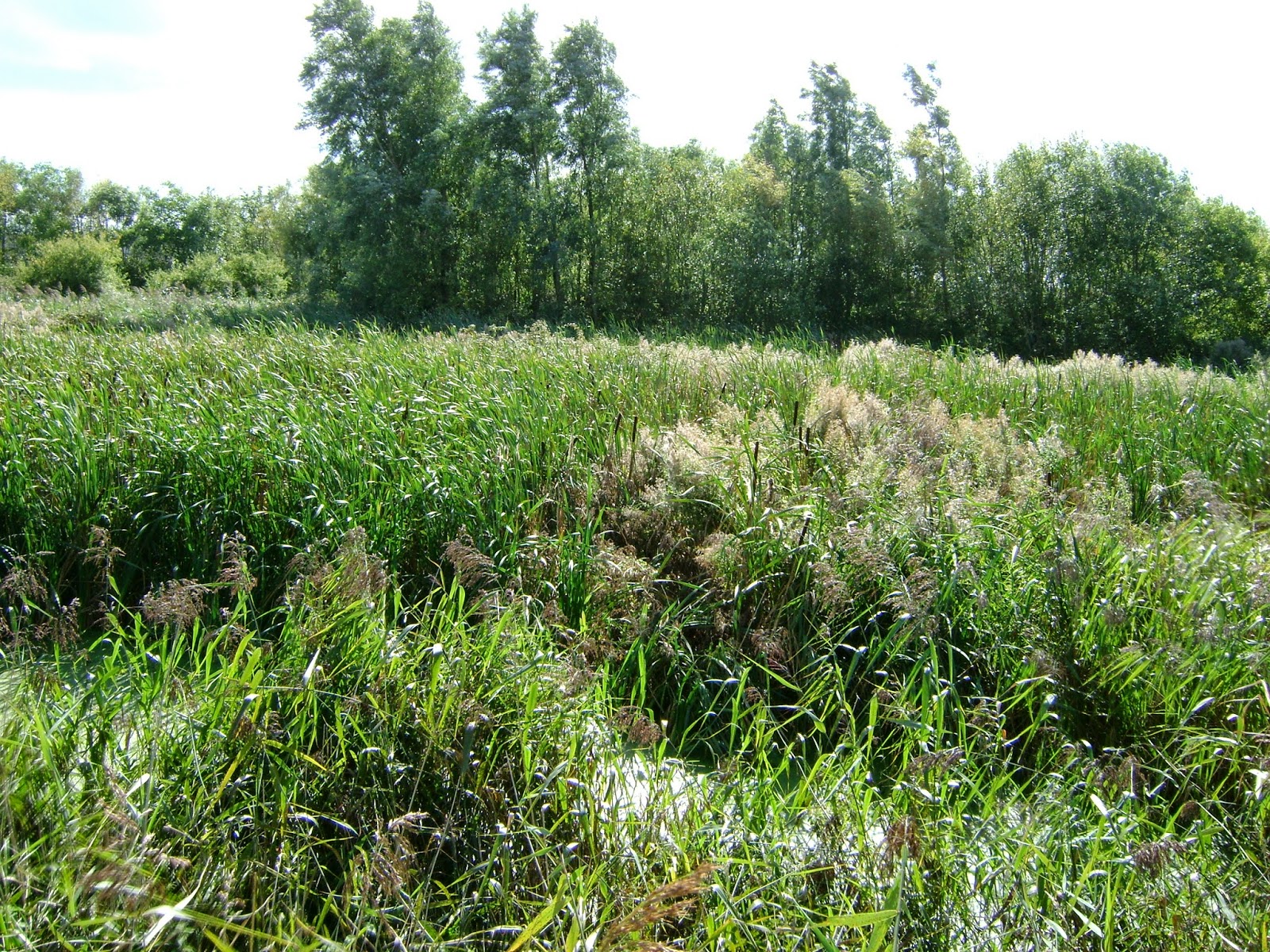 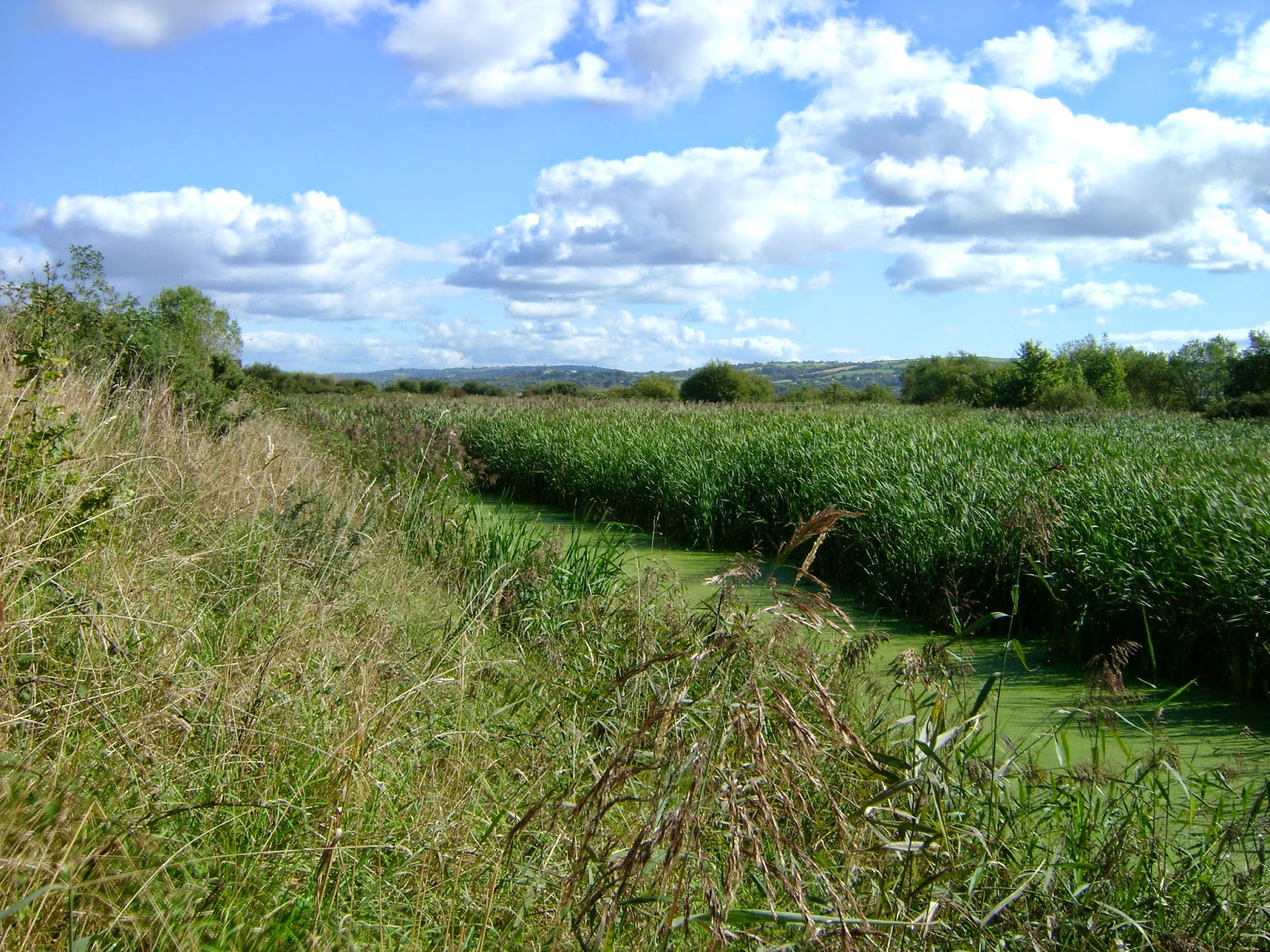 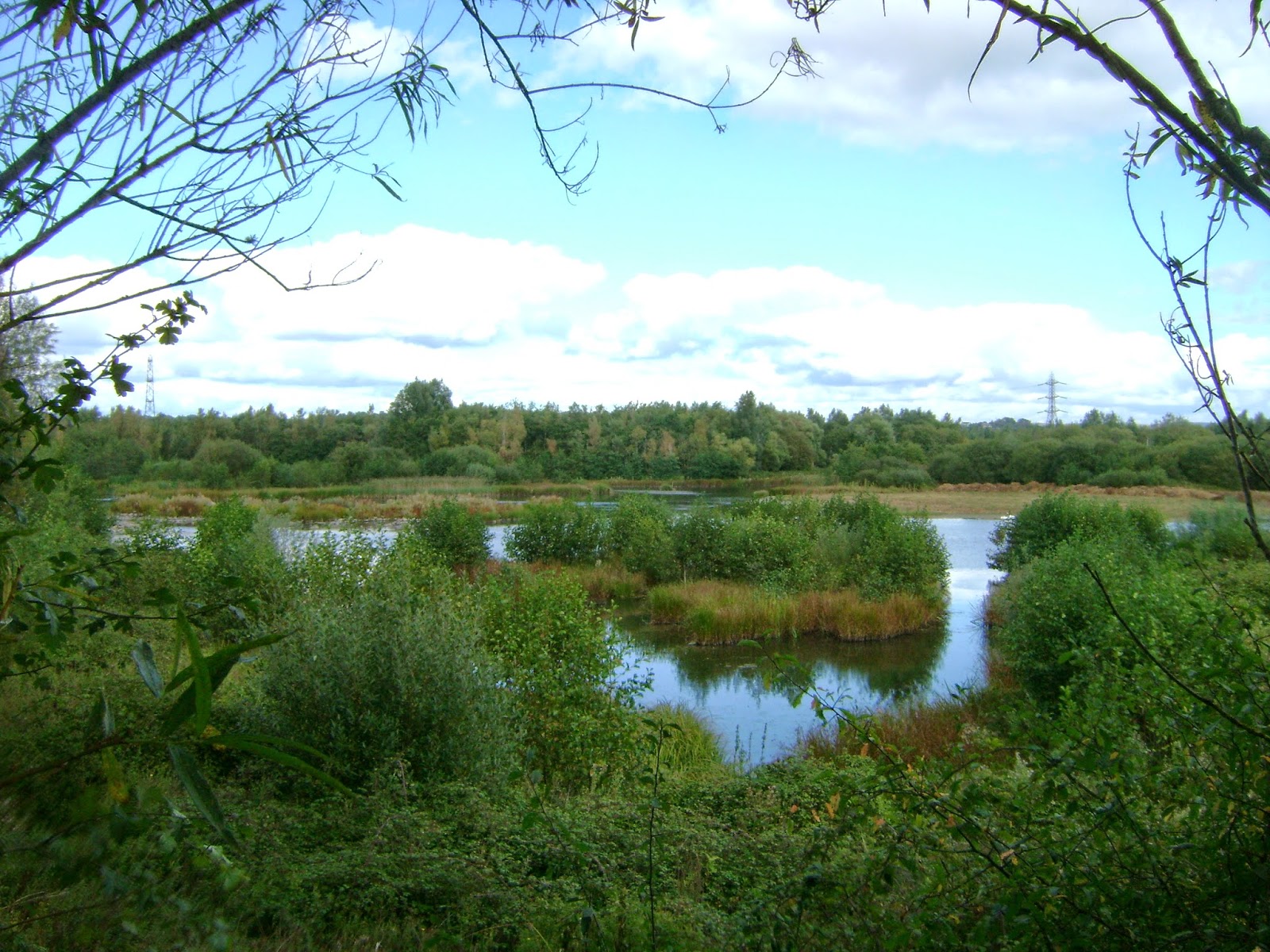 I checked some small stands of marsh mallow on the upper saltmarsh near Tir Morfa for any signs of the mallow moth (which occurs in some numbers just across the Burry Estuary at Llanrhidian) but no luck.
Posted by Ian Morgan