As Ian mentioned in his piece, below, the forecast was for full cloud cover and warmer temperatures last night, so I staggered up the mountain and set the little actinic at 19:00 in the spot I've used previously.  I went up again at 22:00 to make sure that everything was working O.K. and found that the forecast had lied - zero cloud; the mountain was bathed in starlight and rather cold again! Unsurprisingly, there were very few moths present at 06:00 this morning: I'm too embarrassed to tell you exactly how few. But there was at least one species that has perhaps not been recorded in SN71 before(?), 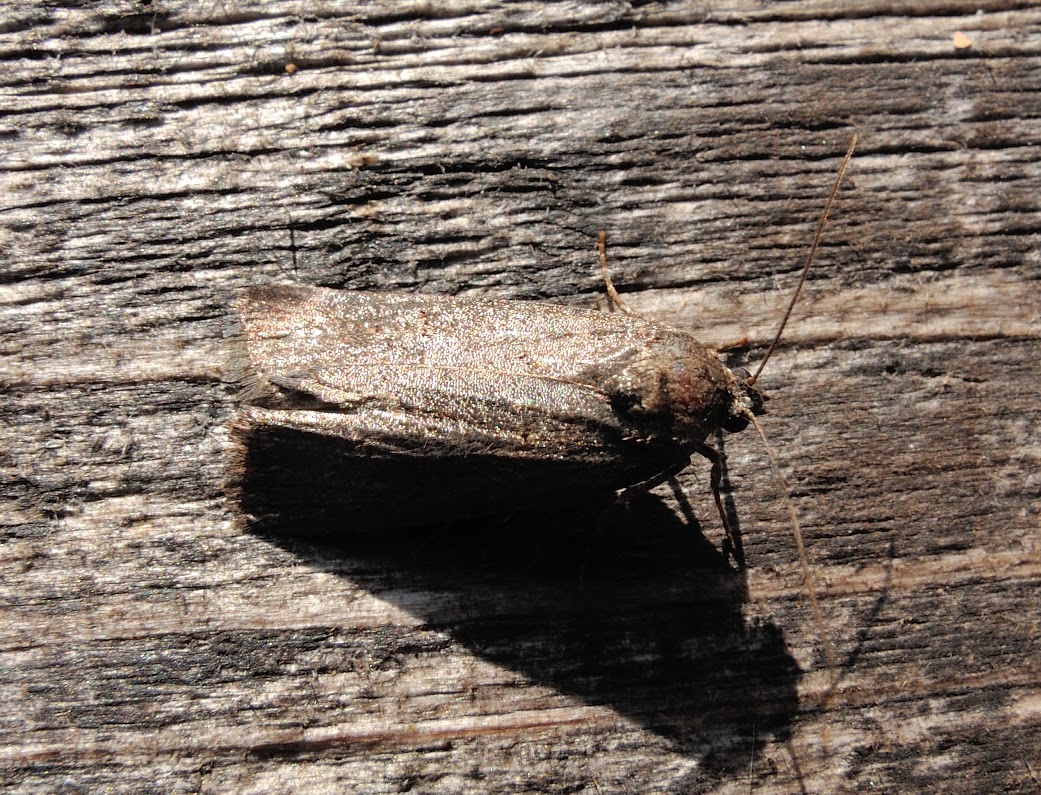 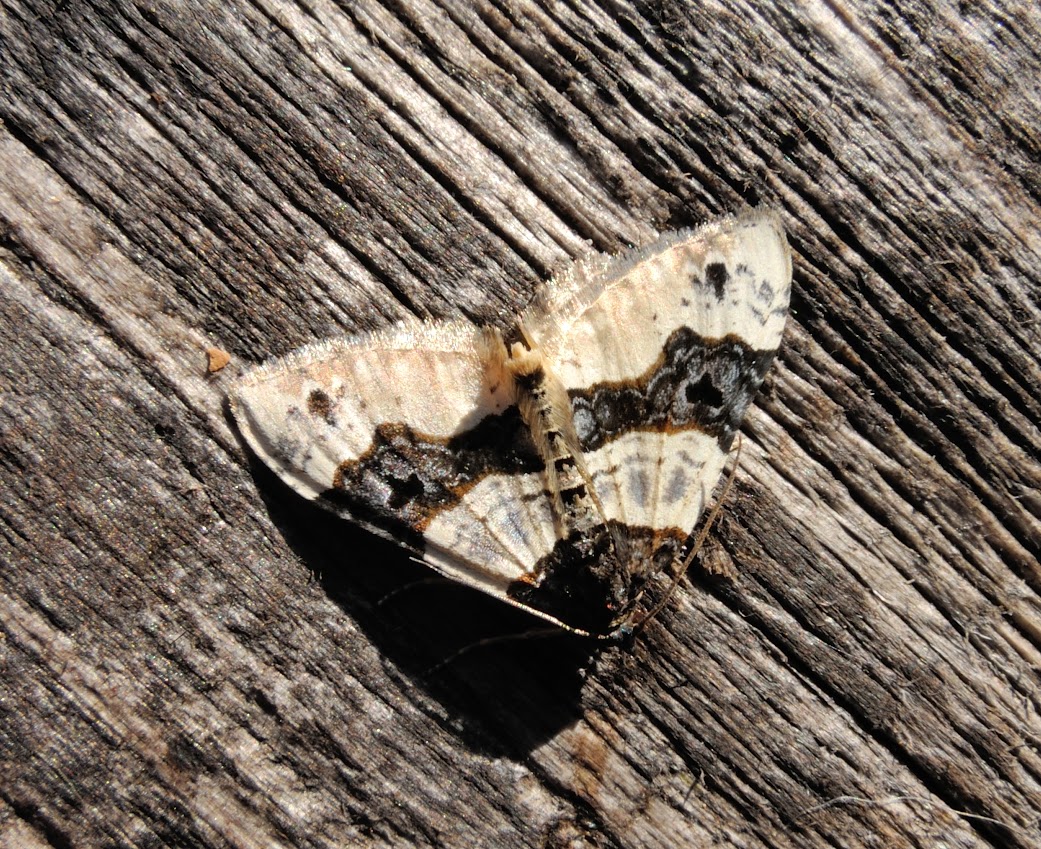 and this rather pretty (albeit common) Purple Bar.
Posted by Steve Clarke