A brief stop in the lane S of the National Botanic Garden produced 5 species of Micro and a Pinion-streaked Snout - all flying out of the hedges when I tapped them with a stick.  Also 12 species of leaf-mining Micro.  Star species was the whopping, Oak Nycteoline-lookalike Acleris sparsana, represented by 3 individuals that flew out of a Beech tree. 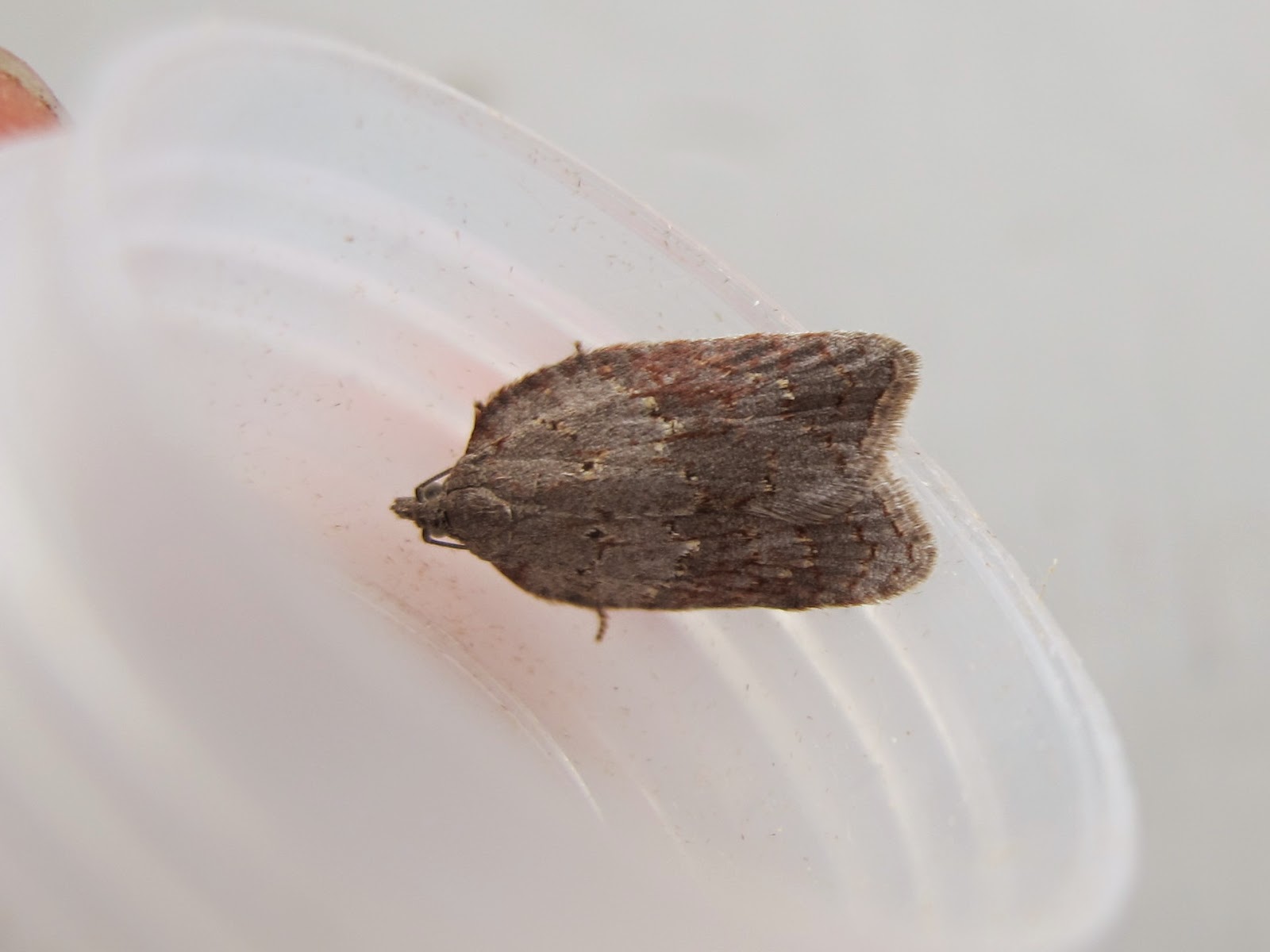 Earlier in the day a Diamond-backed Moth (Plutella xylostella) ﻿landed in my quadrat while I was mapping the bog SW of Tumble.  1 Silver Y and 1 Chevron were also seen, as were 14 species of leaf-mining Micro. 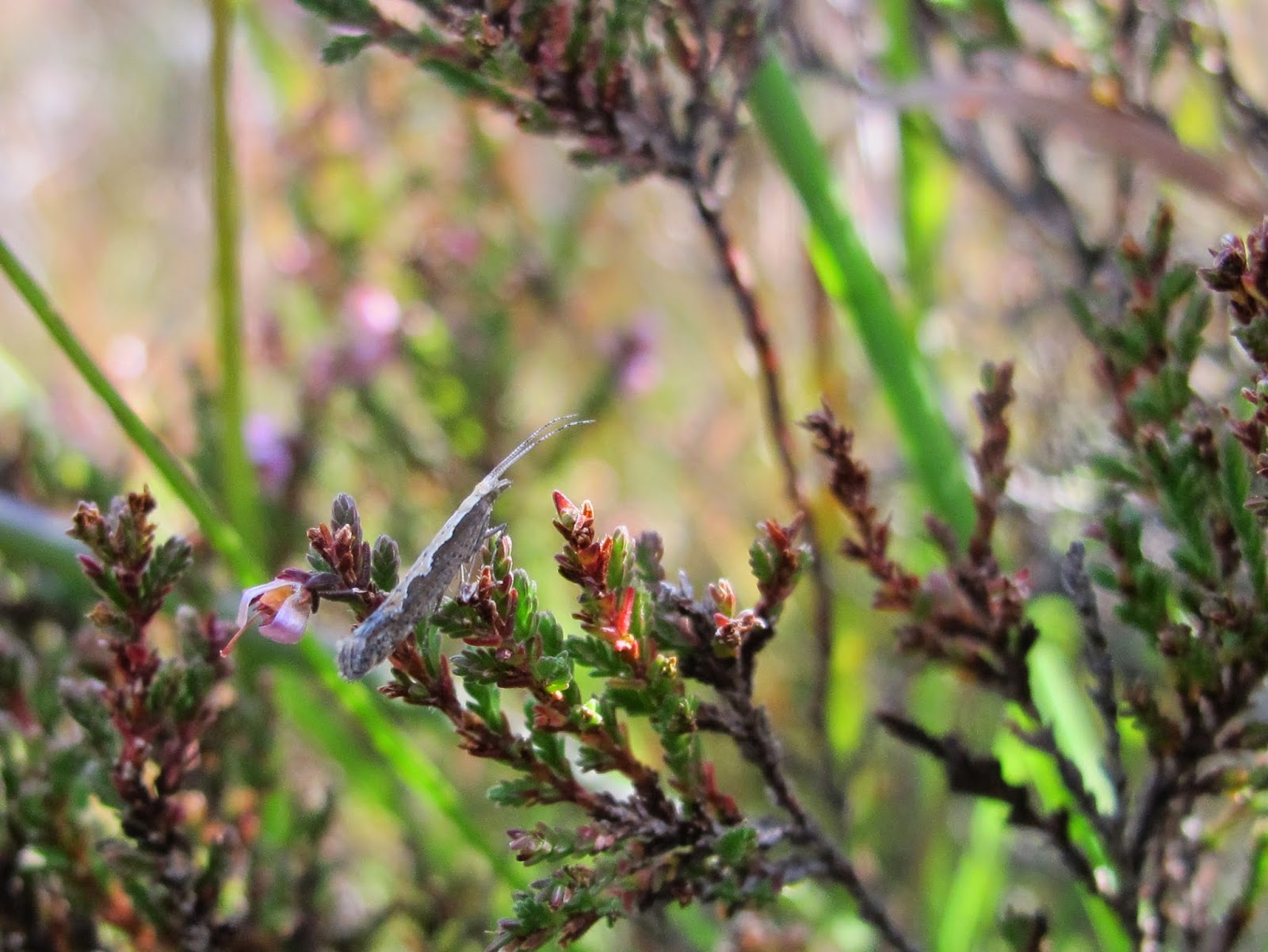 If it's a still day, I'd thoroughly recommend tapping a few hedges and netting whatever Micros fly out.
On a more conventional note, I've got the MV out, as that's really the only way of getting a lot of Macros, though having said that the Blackberries need a quick look.
Posted by sambbryo