And so, into Autumn.

158 moths of 32 species to the MV trap in the alder grove at Cwmllwyd last night. FFY was this Frosted Orange. 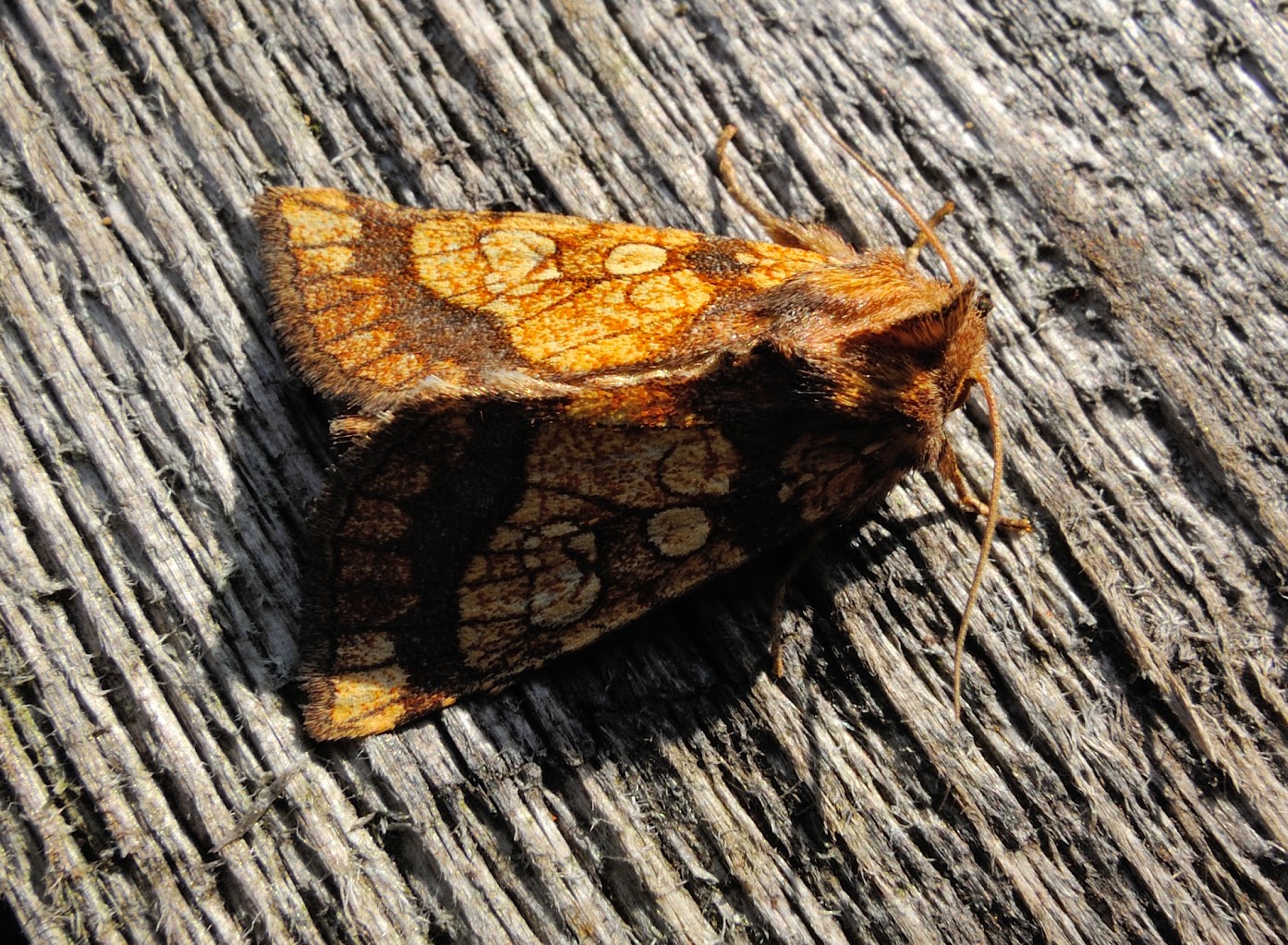 First ever for me were two species: Acleris sparsana (which flew off while I was attempting to photograph it - it's in my kitchen, somewhere; perhaps I will get another chance later!) and (if I'm right) Anomalous; two captured. The photos just about show some of the markings; they were invisible to the naked eye - the monk-like tonsure was the best clue, initially. Both moths had the very silky sheen described in the field guide, but it doesn't photograph well. These pics are of one individual - the other was of the same form: are they both likely to be females? 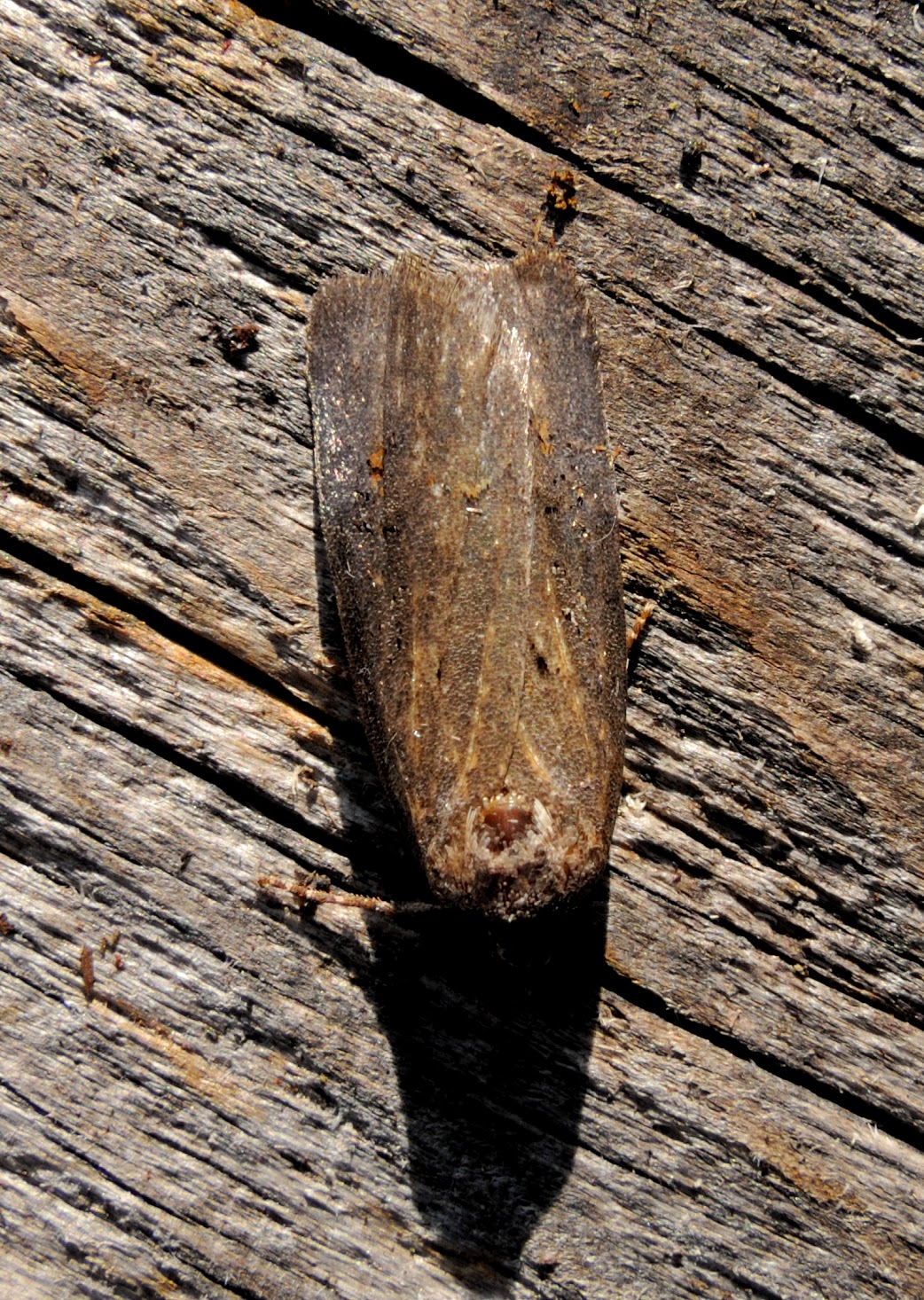 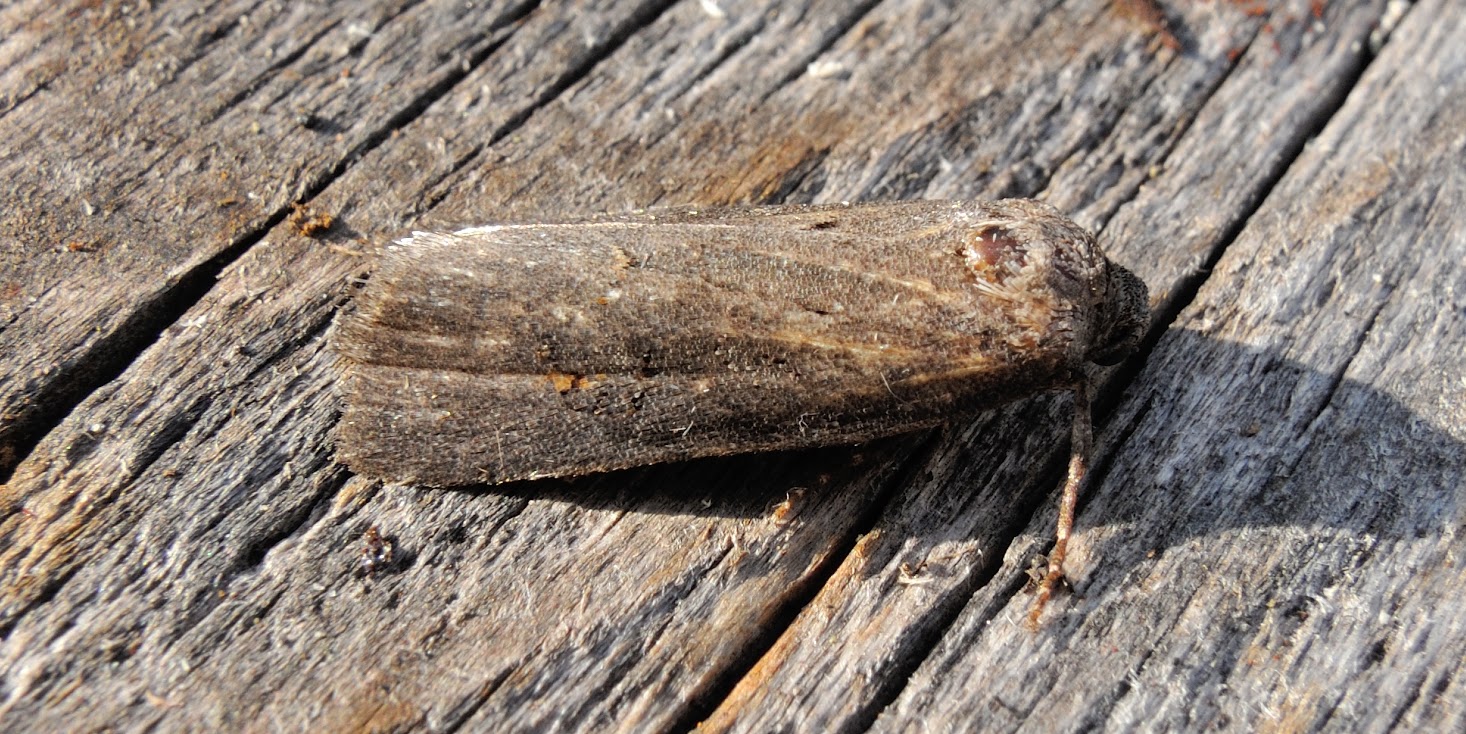 Edit.
As promised, here's the Acleris sparsana mentioned above, 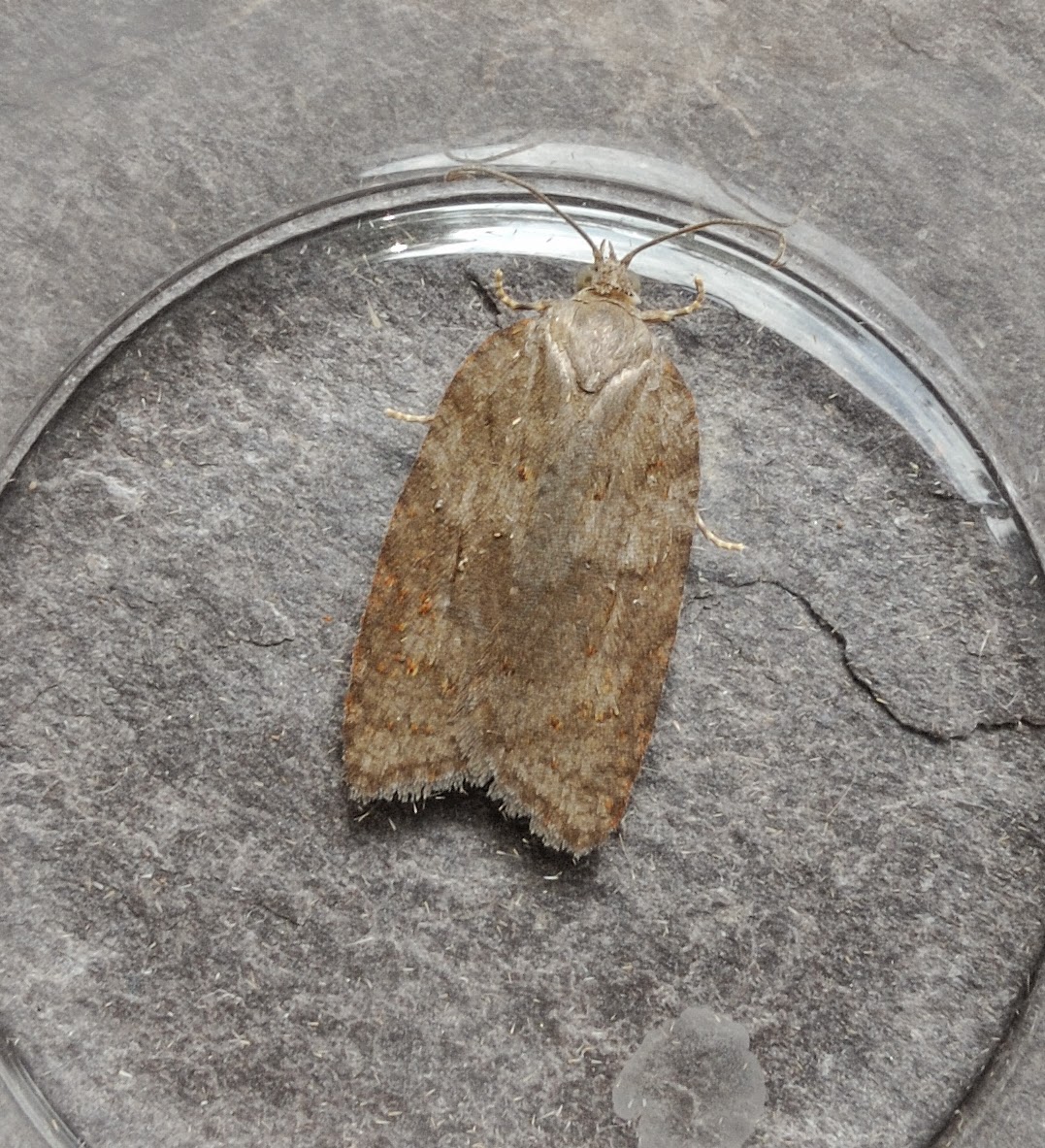 Plus this moth which I neglected earlier (in truth, I had misidentified it!) - it's Neglected Rustic, I think! 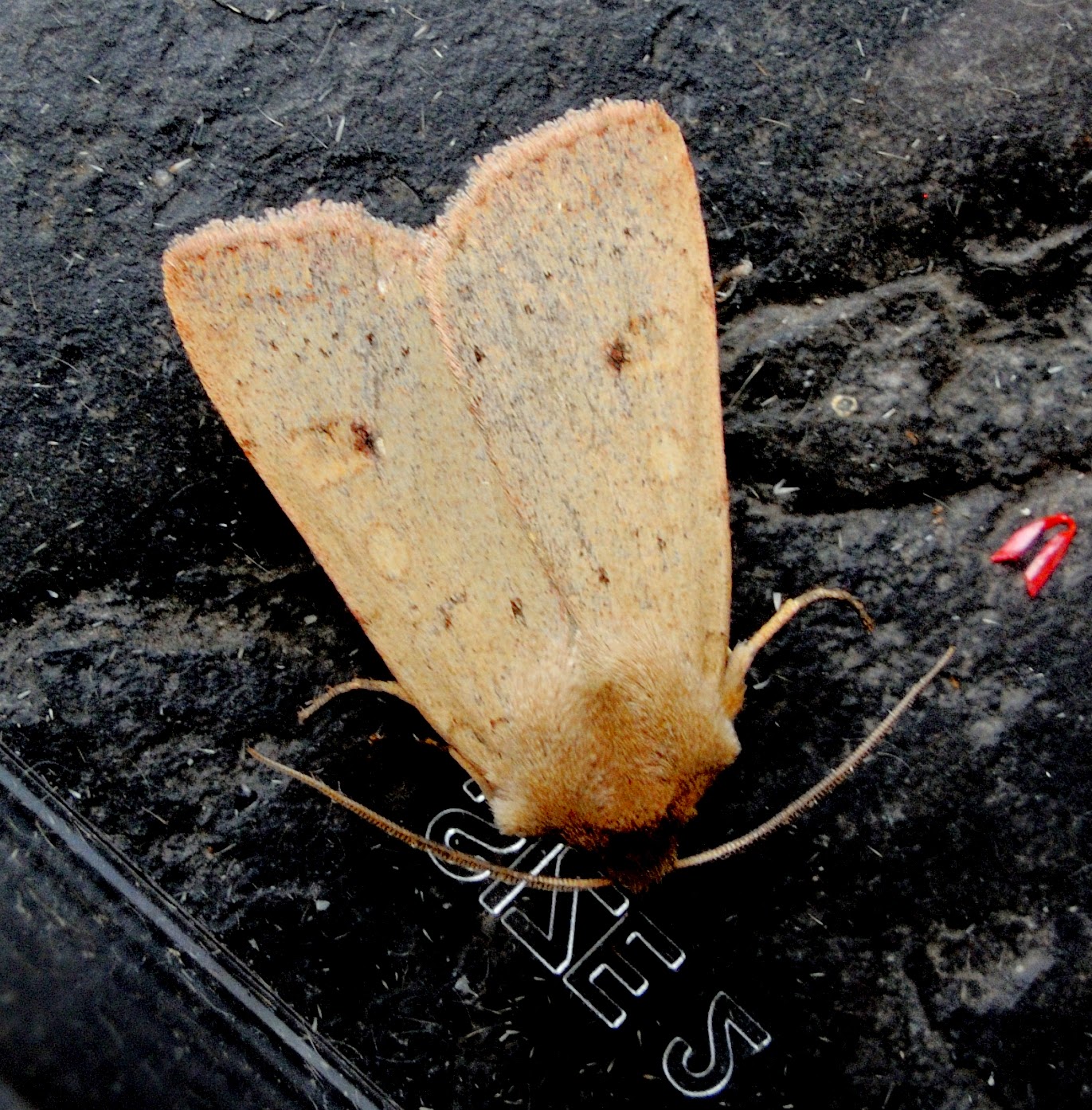 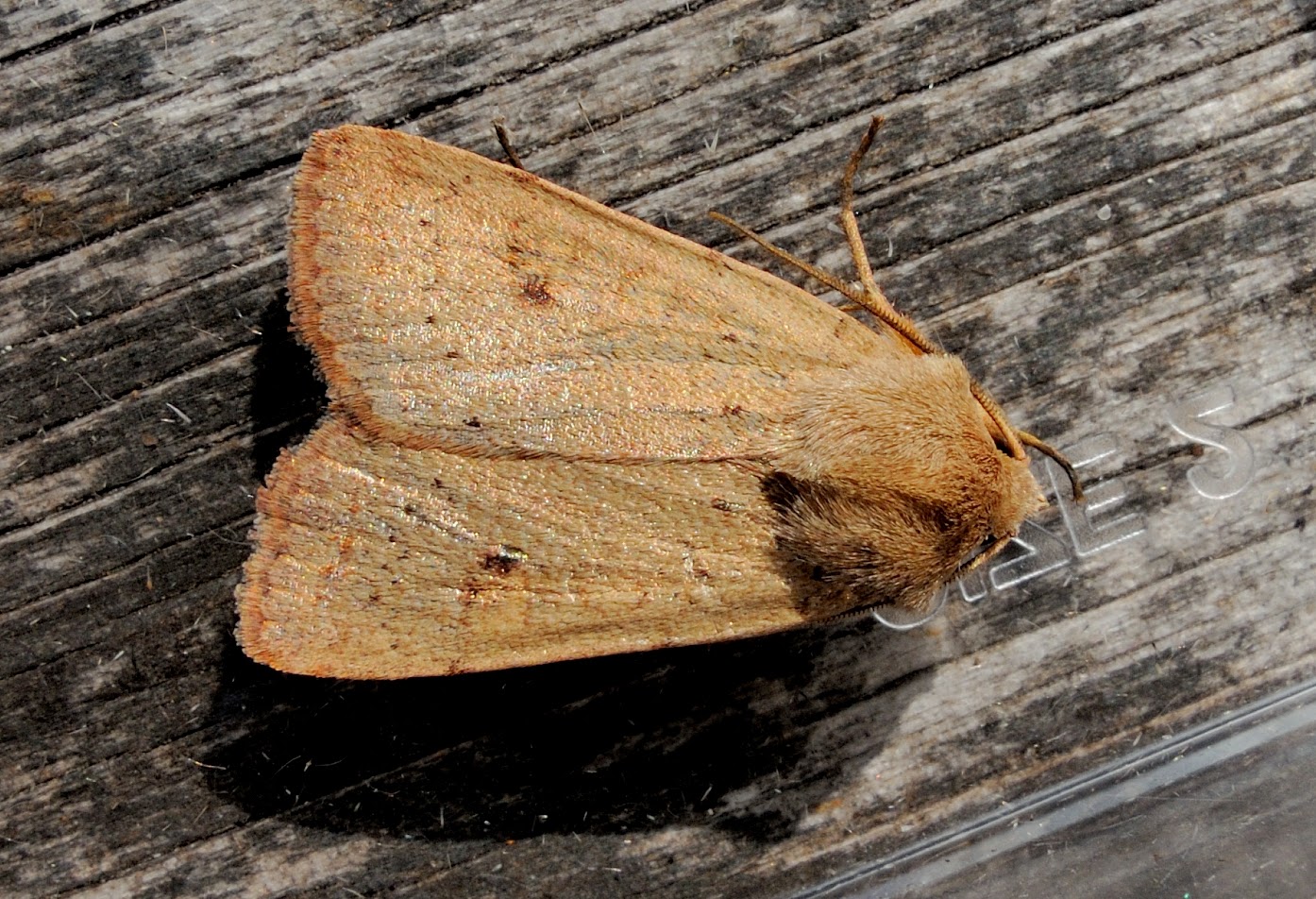 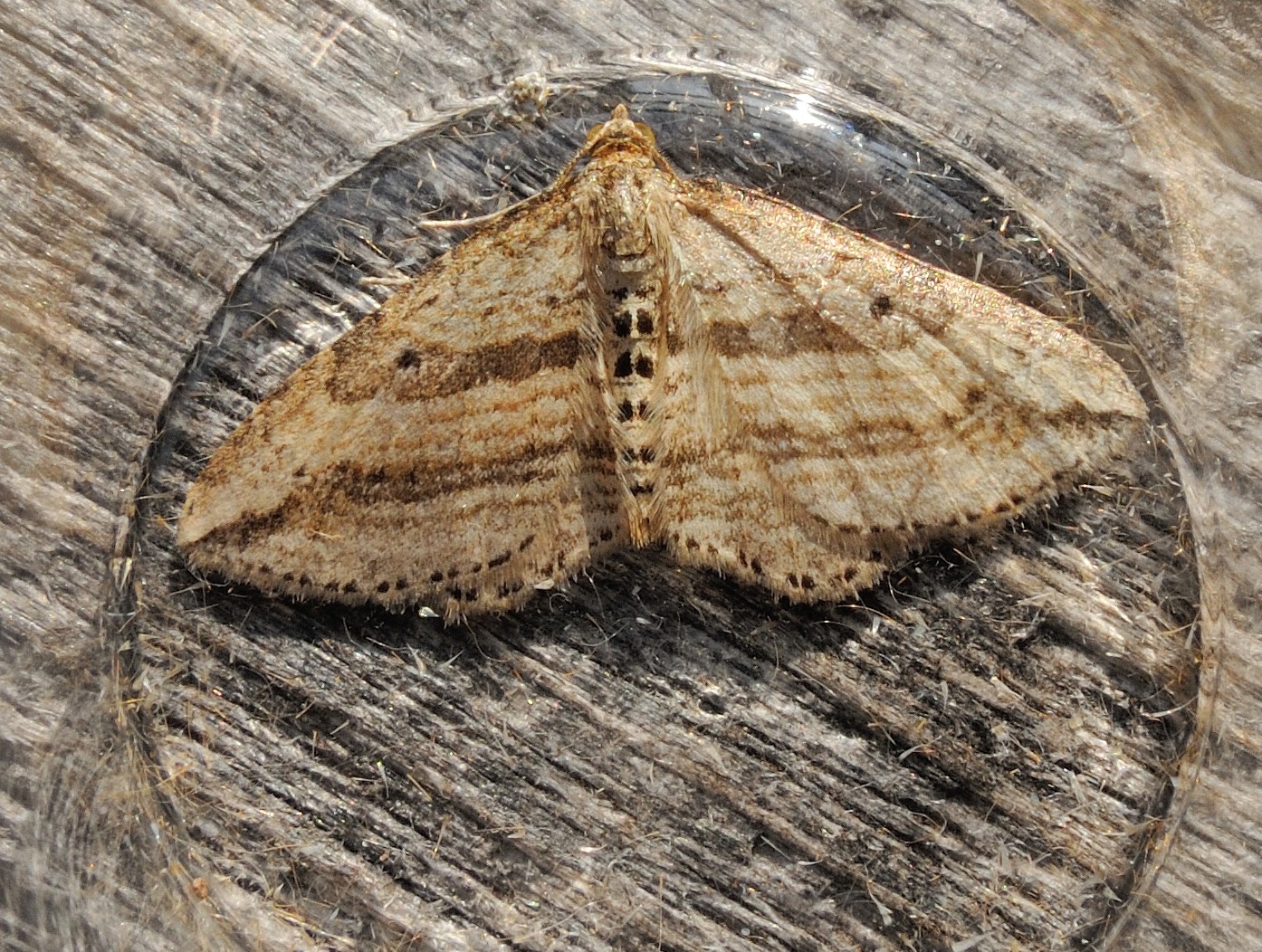