.....with the first Devon Carpet of the year for Cwmllwyd and the first ever from the "autumn" generation. This was netted next to the MV trap at about 10.00 last night, in the alder grove which has become my main trap site. It was in pristine condition, but rather than hold it until daylight for a photograph, I thought it best to release it safely and undamaged, straight away. After this minor success, things went downhill (not so bad if you're a skier, less good if you're a climber)! It was a cold night and a short spell of rain didn't help at all. By dawn only 15 species had turned up, all of them the usual suspects. 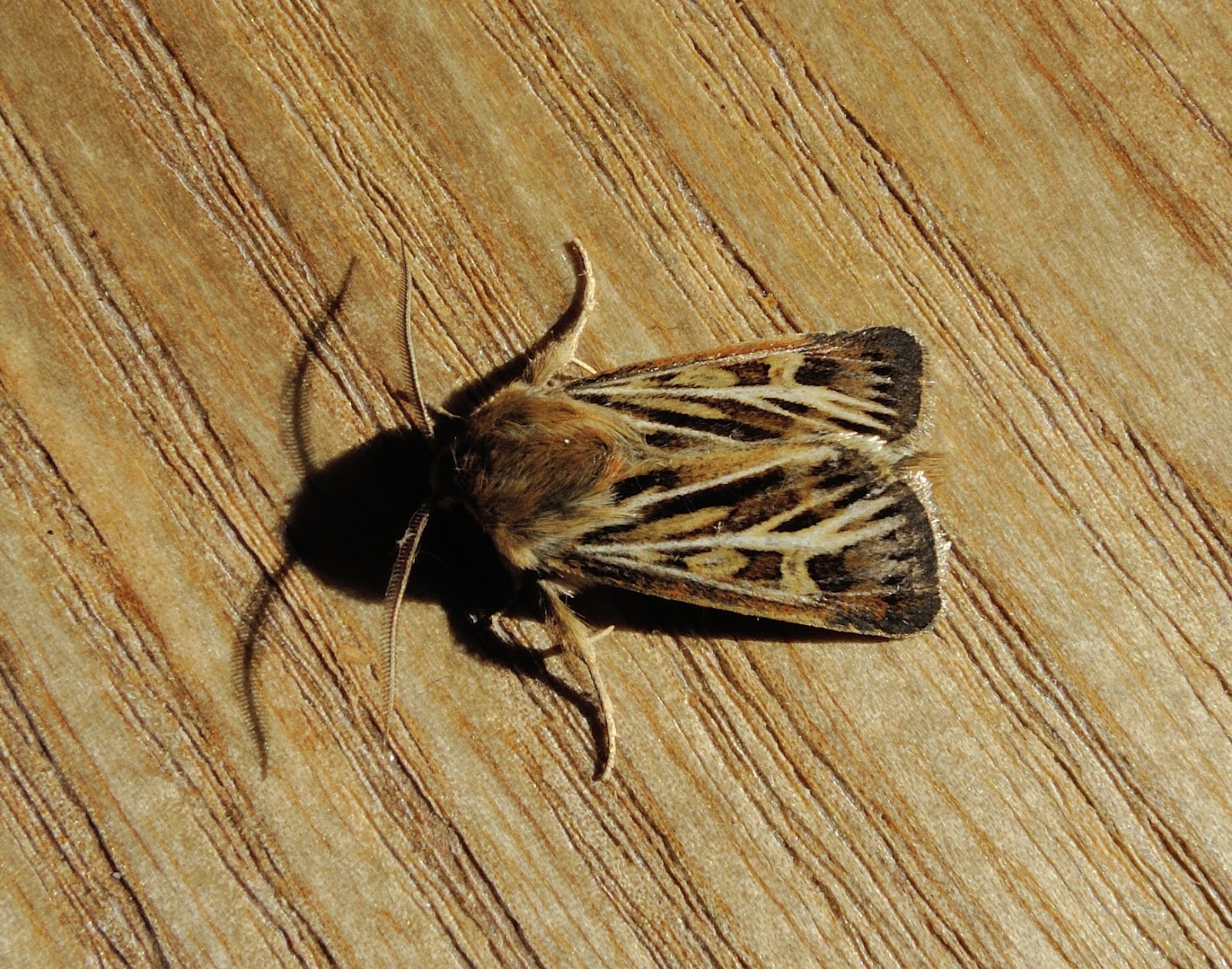