End of Summer at Cwmllwyd.

It was a cold night again, but as it was the last chance for me to trap during August, I decided to try. Soon after dark, there were pipistrelles overhead, so I guessed there must be a few moths about. I checked again at 23:00 and having examined some of the egg trays around the trap, I glanced up and saw a tawny owl on a low branch of an alder, about 5 metres away, watching me. As soon as I looked directly at it the owl flew off. During the night there was some light rain; by dawn, the egg trays were soaking wet and almost all moths outside the trap had absconded. The inside of the trap remained dry, but the reduced catch only amounted to 72 moths of 20 species. Even so, I was pleased to see the following: 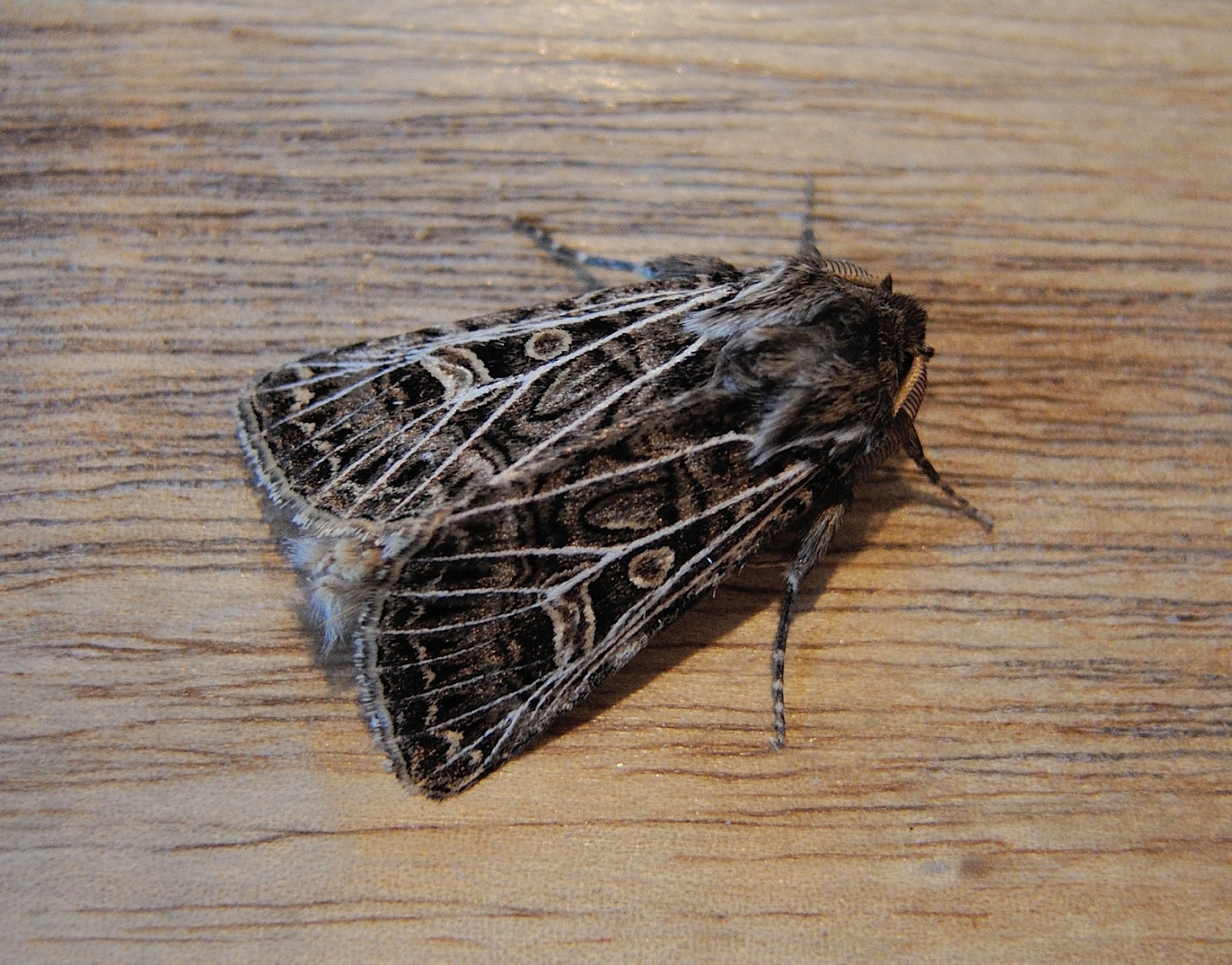 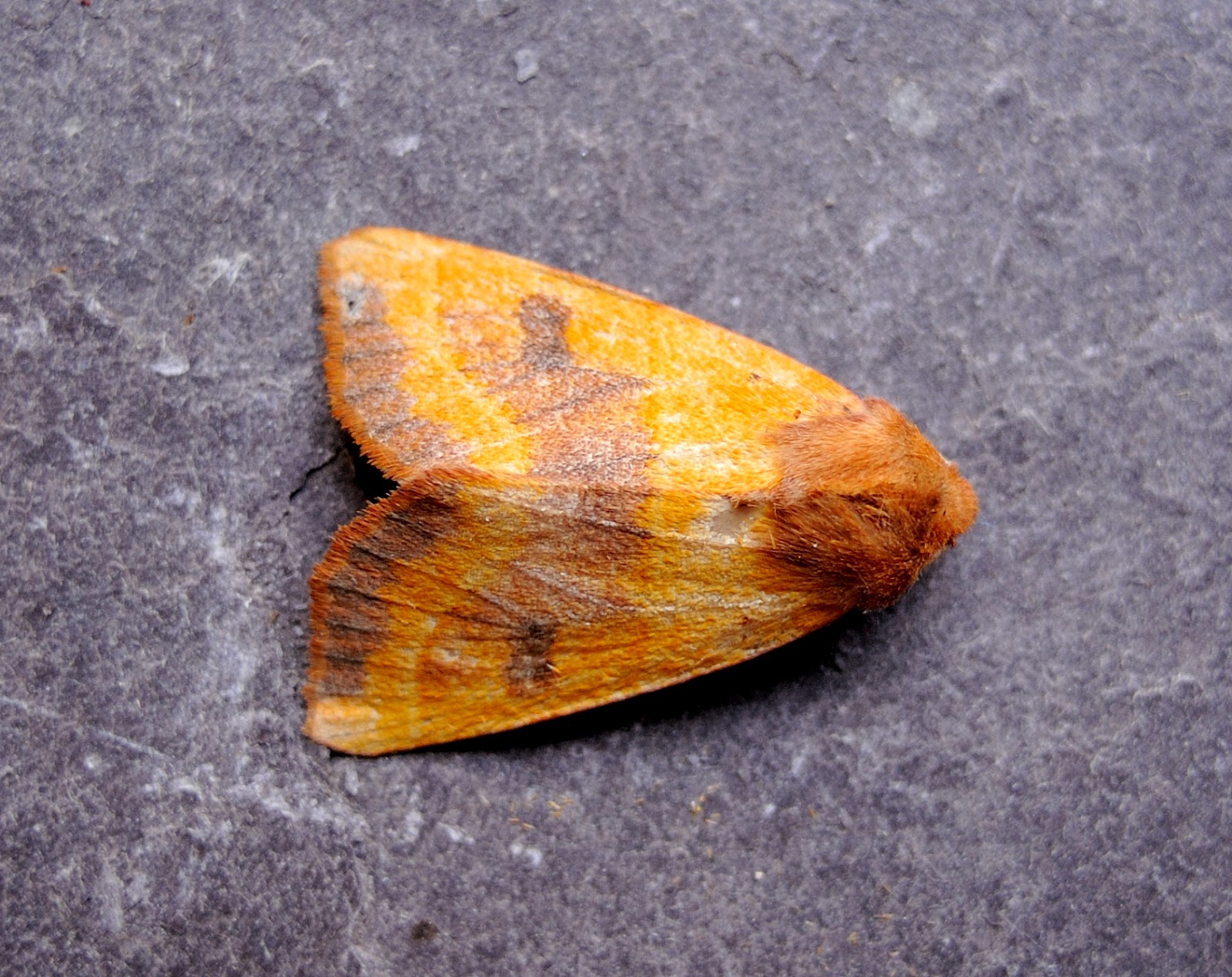 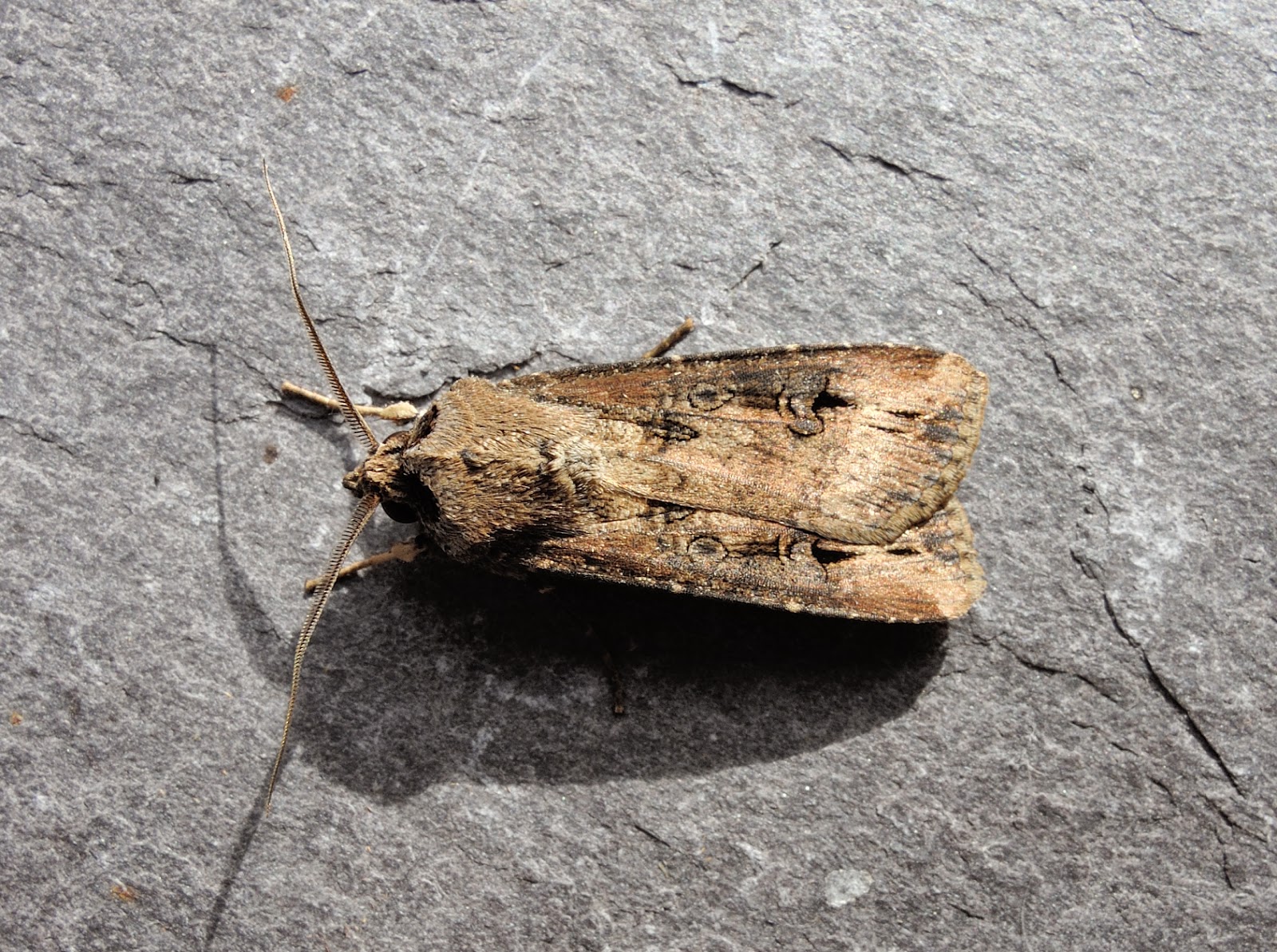 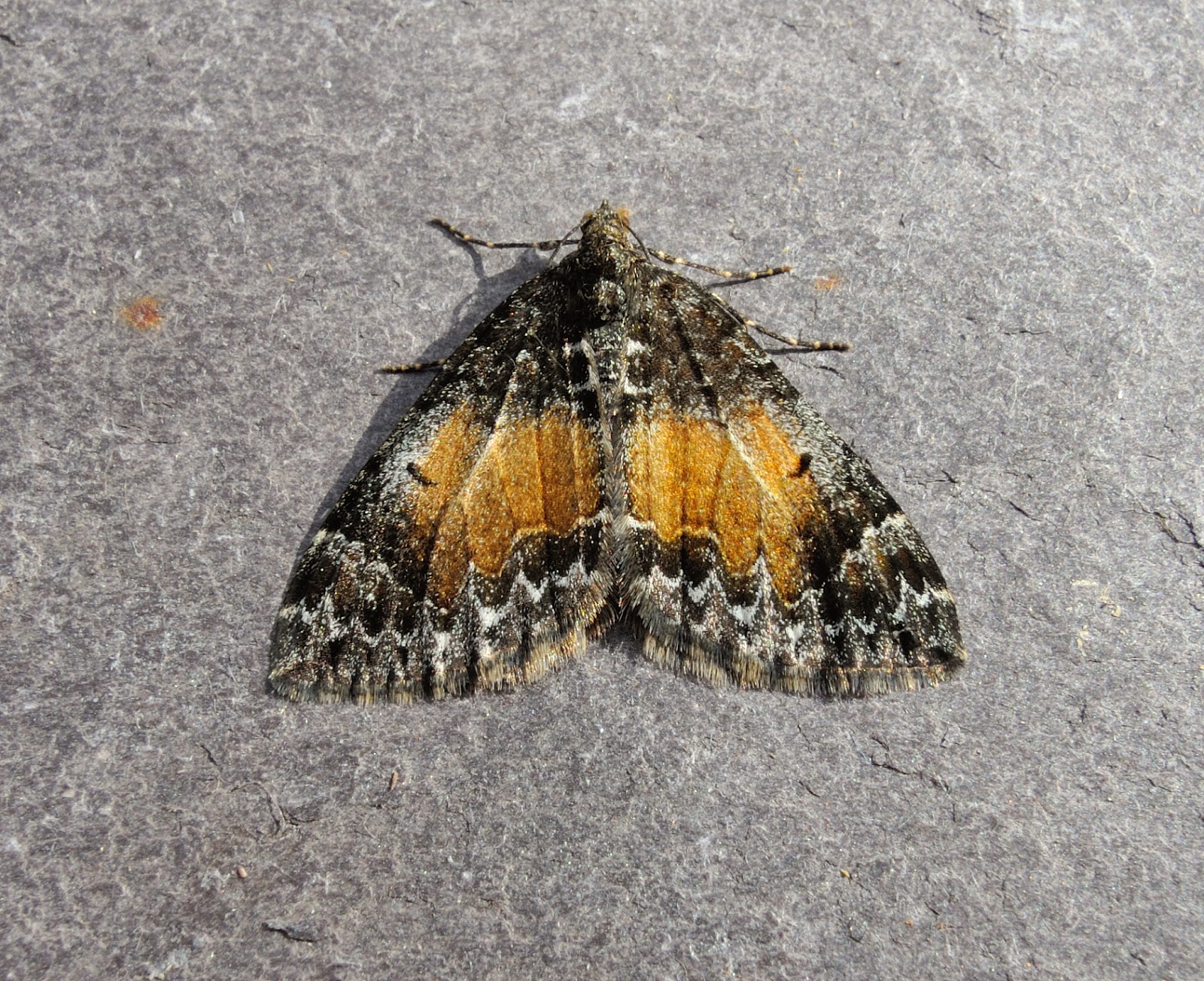 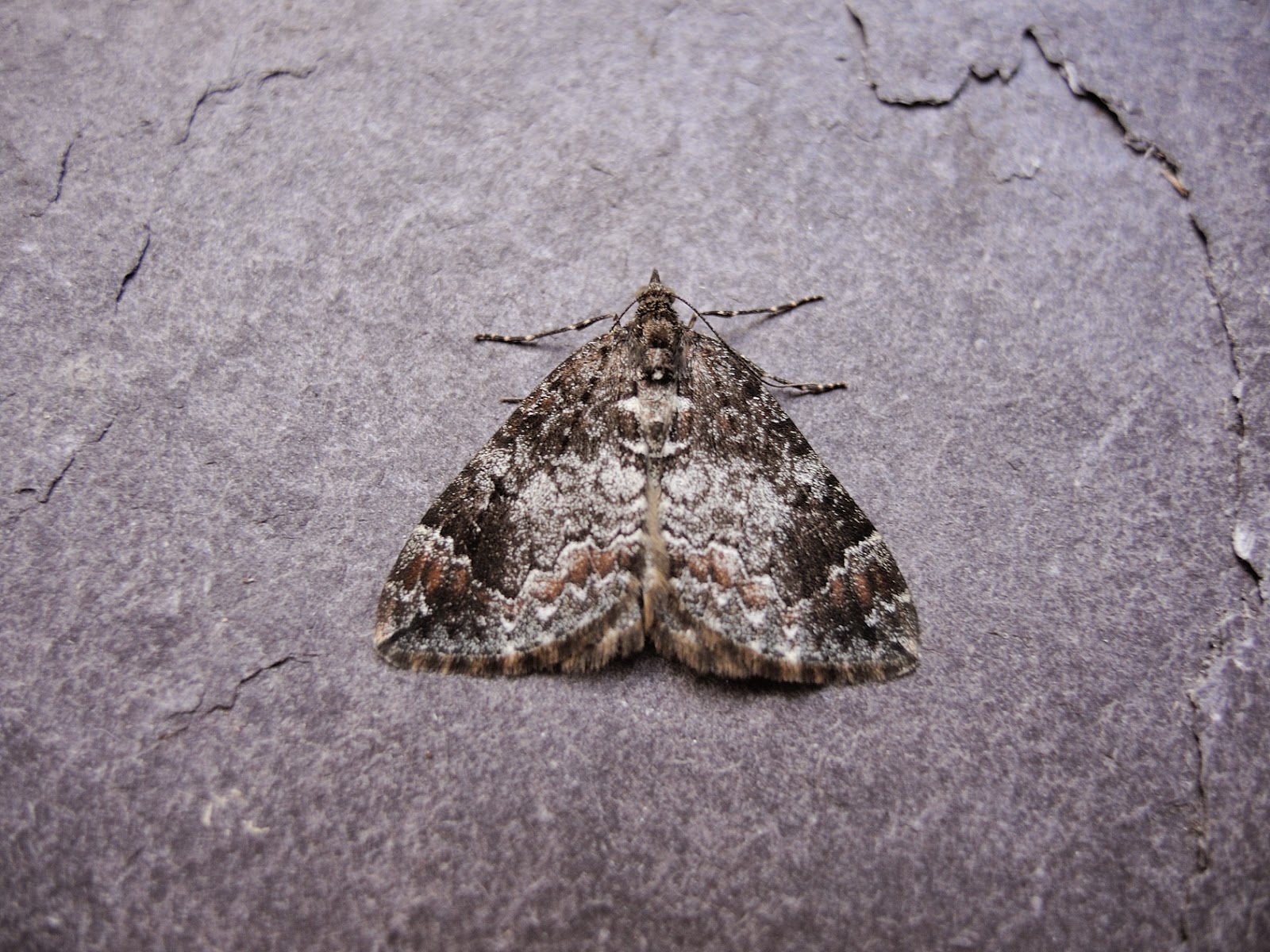 A strikingly marked Common Marbled Carpet (in that it is almost monochrome), with a much more frequent form for comparison; 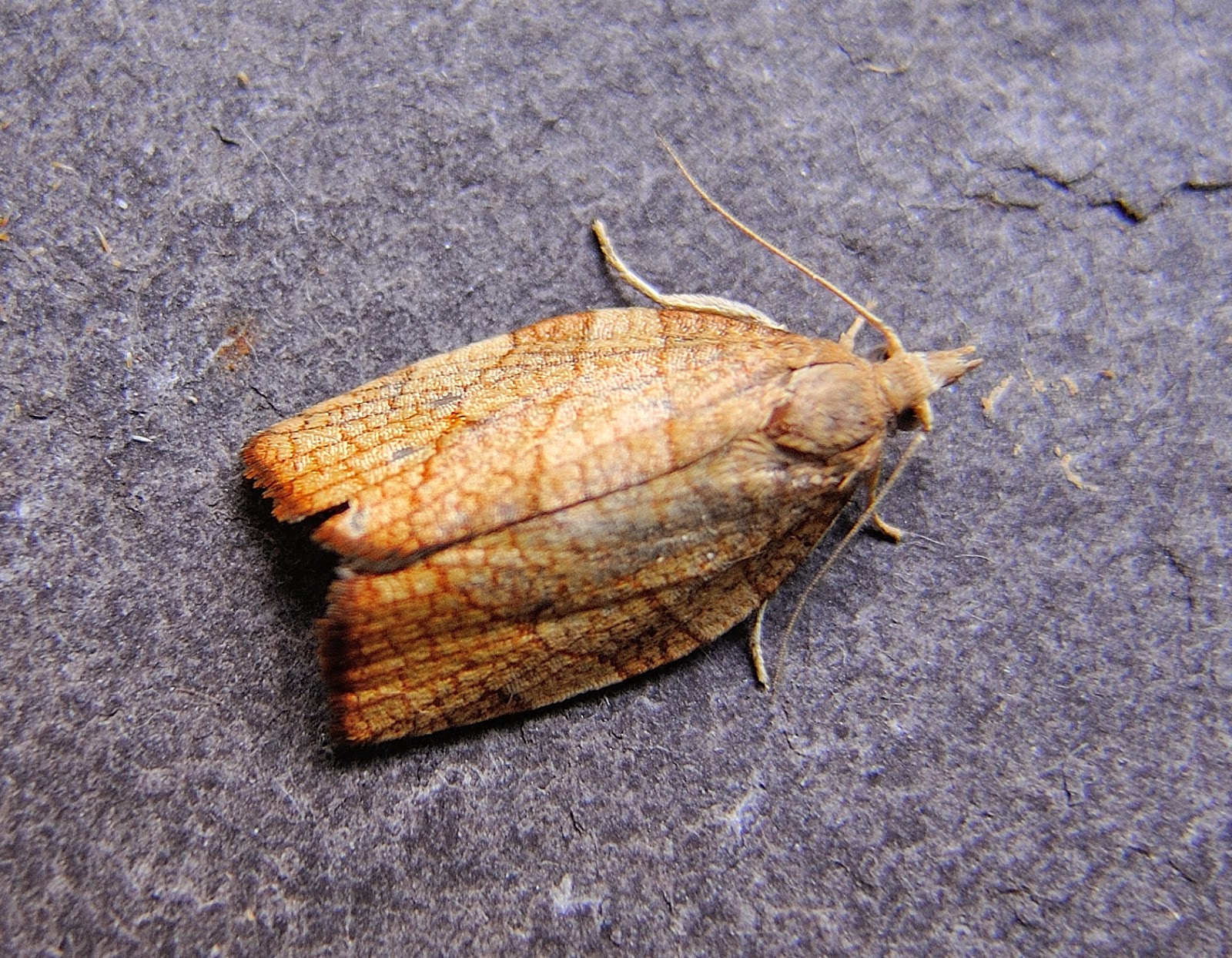 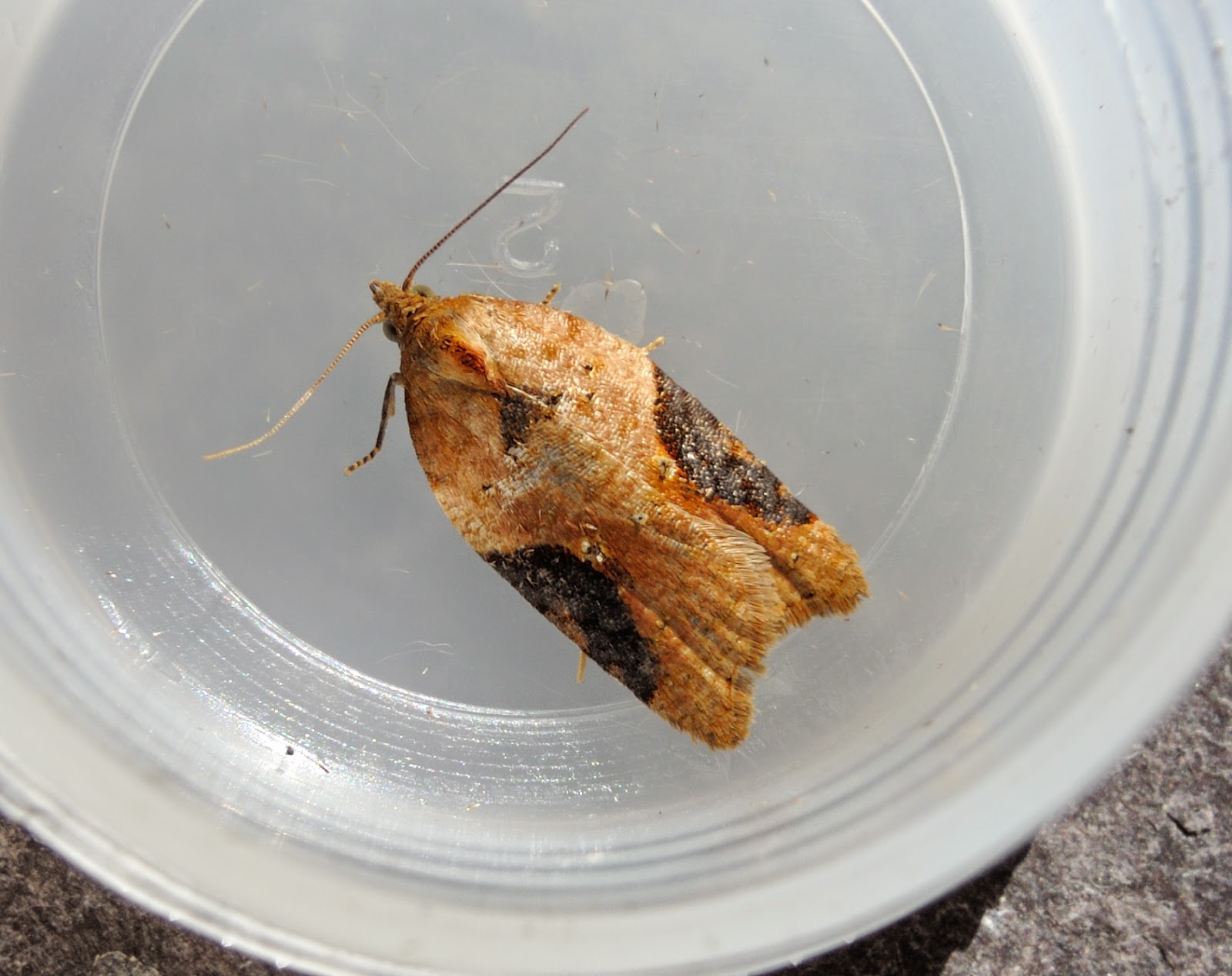 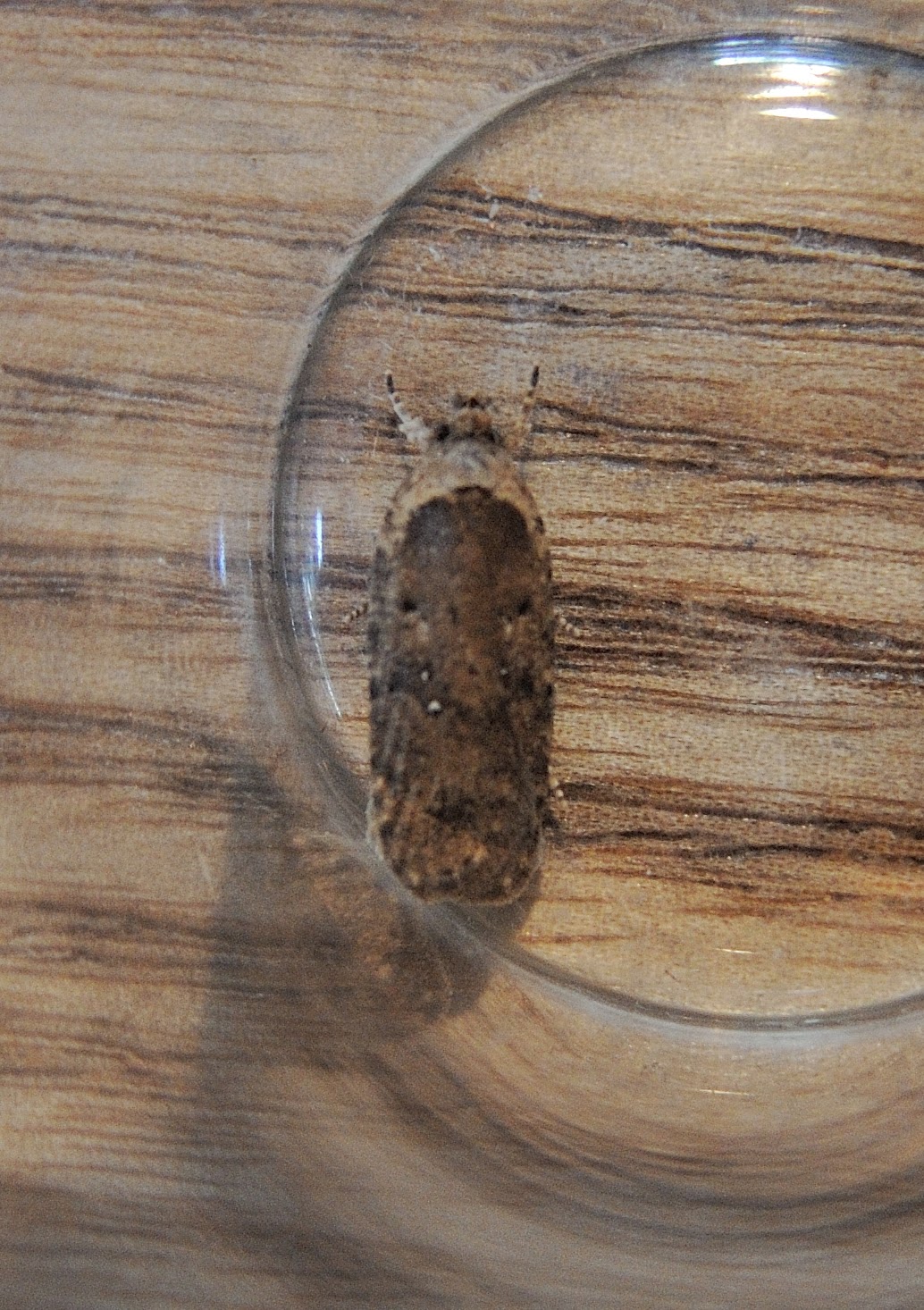