Some more photographs of the cream-bordered green pea...

Two slightly better photos of the cream-bordered green pea caught at Tyrwaun, Pwll last night (left-click on them to enlarge): 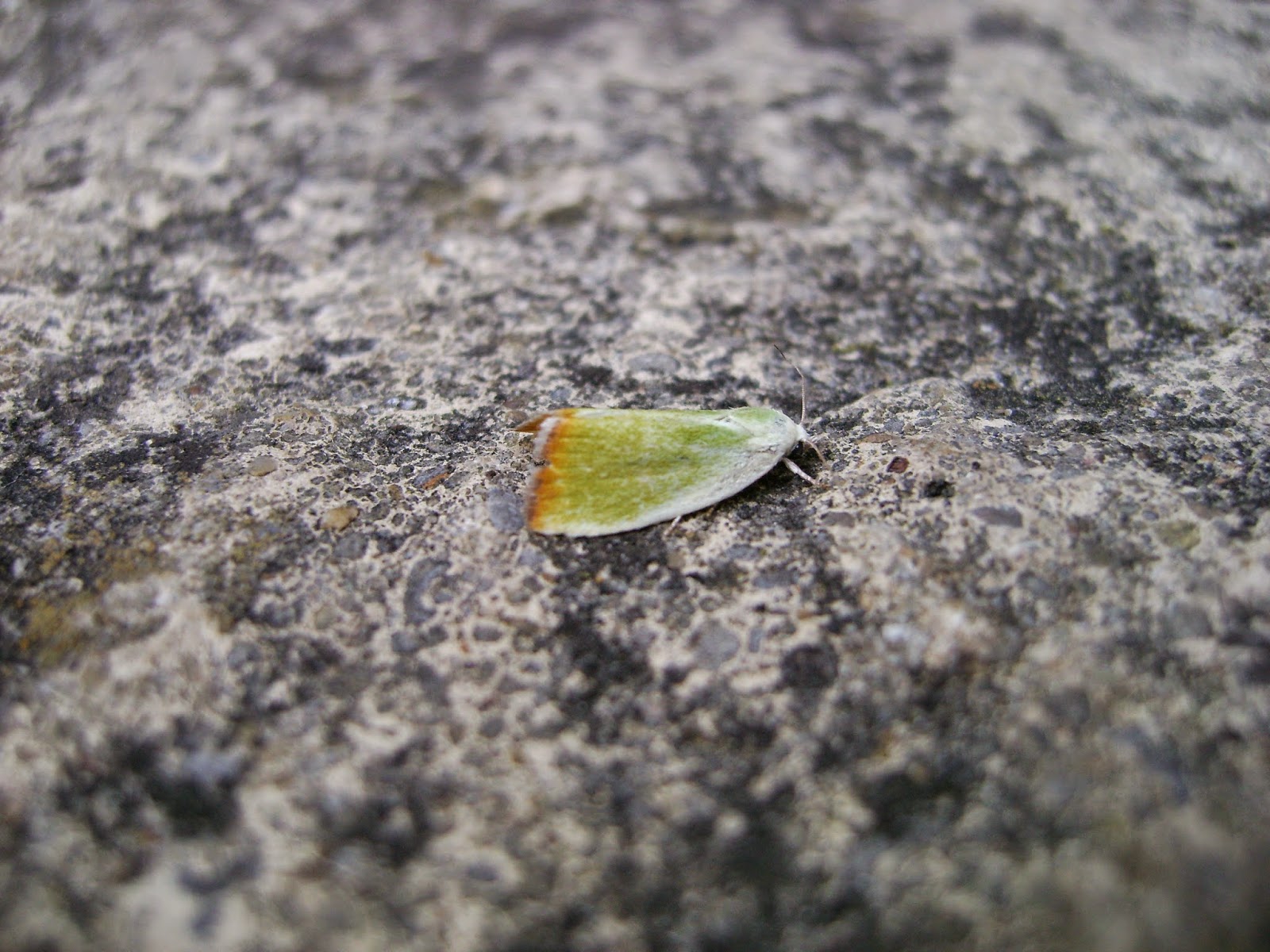 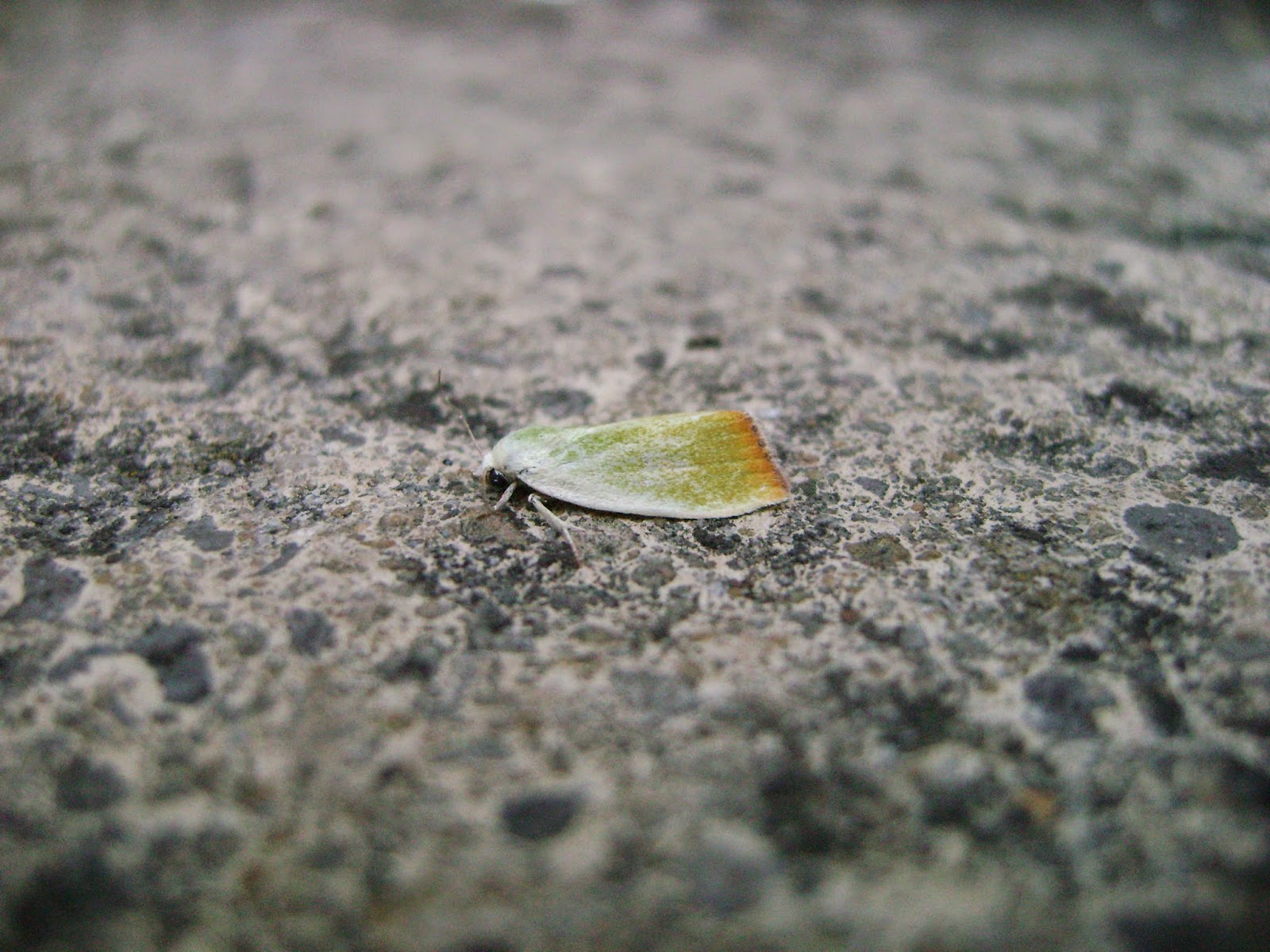 In this afternoon`s sunshine, I checked the garden in the hope of spotting a passing hummingbird hawk-moth, but none were seen. A pristine male brimstone butterfly was feeding at flowers on a runner bean `wigwam`. Several red admirals were around, including the individual below which was taking sustenance from  `Joe-Pye Weed` (Eupatorium maculatum var. atropurpurea), where it was joined by several small tortoiseshells. This North American perennial is one of the best nectar plants for butterflies (and moths at night) in the late summer garden; it does not seed but spreads very slowly, growing to c 4ft high - recommended!
I also saw red admirals elsewhere around Llanelli today, so there has probably been an influx.