Yesterday I accompanied Jamie Bevan, the NRW warden for Allt Rhyd y Groes NNR, to discuss management issues in the Cwm Pysgotwr section of that reserve. Less time was devoted to searching for diurnal moths, though some were seen.
In a flushed area, with some nice patches of bog asphodel, I spotted a caterpillar feeding on bellflower Campanula on a drier hummock. George Tordoff has kindly determined it as a broom moth (see below). 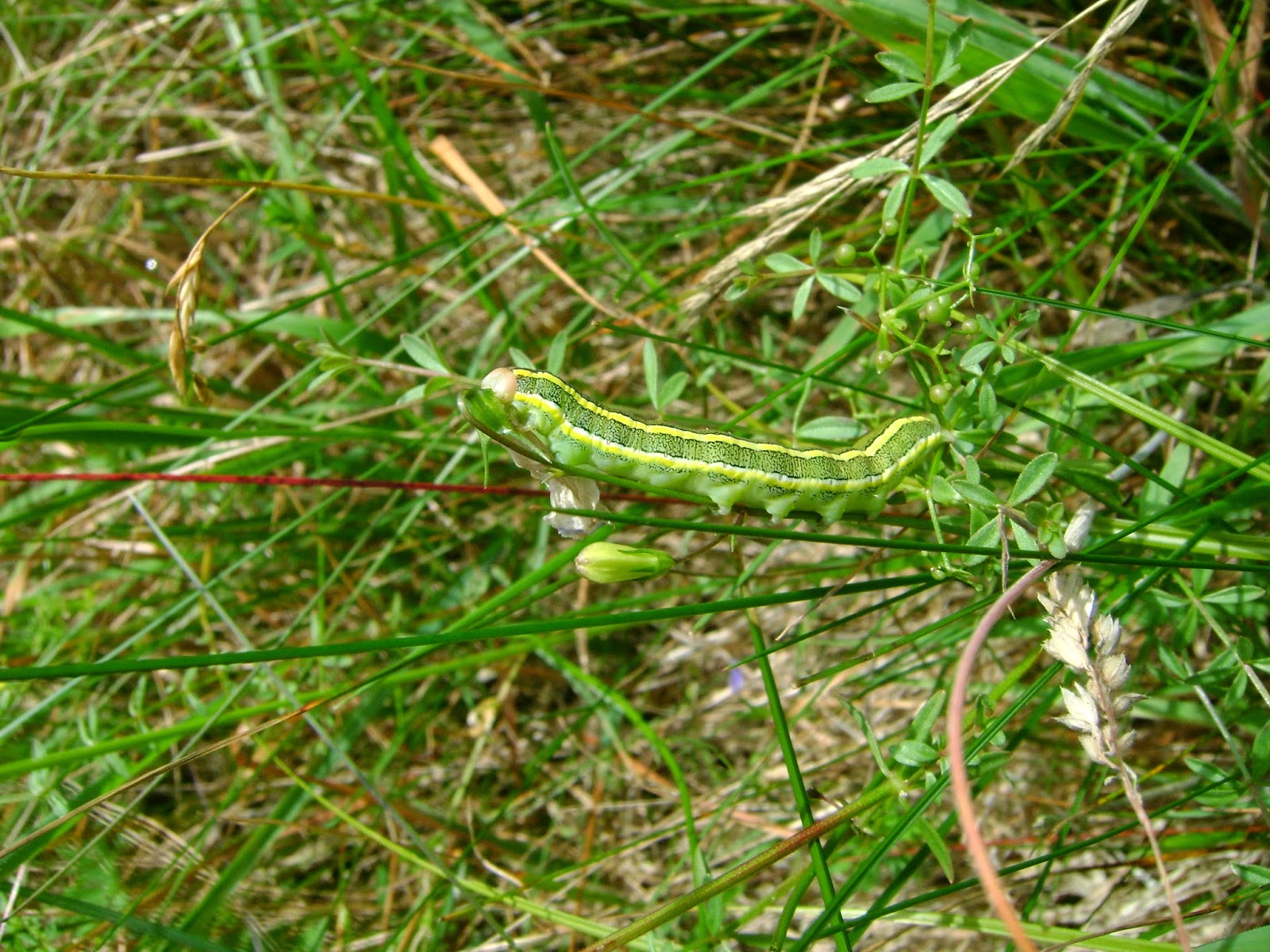 Further up the valley, we ascended the steep slopes below Cribyn Du, as I wanted to show Jamie some oak fern Gymnocarpium robertianum that I`d previously noted on the crags. In the rank heather and bilberry, on the steep and tiring slopes, I would occasionally see a northern spinach and also flush some tortricids. 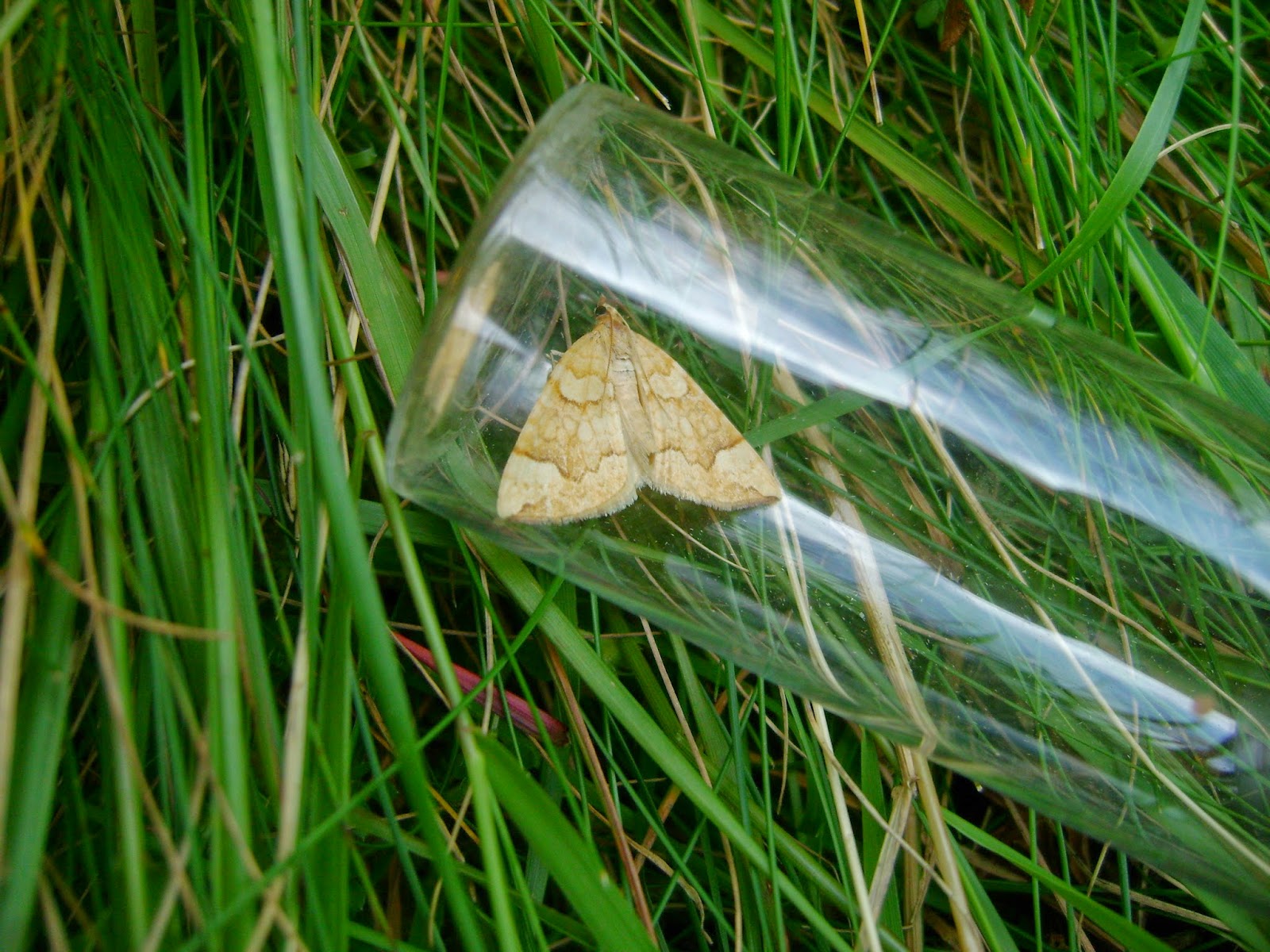 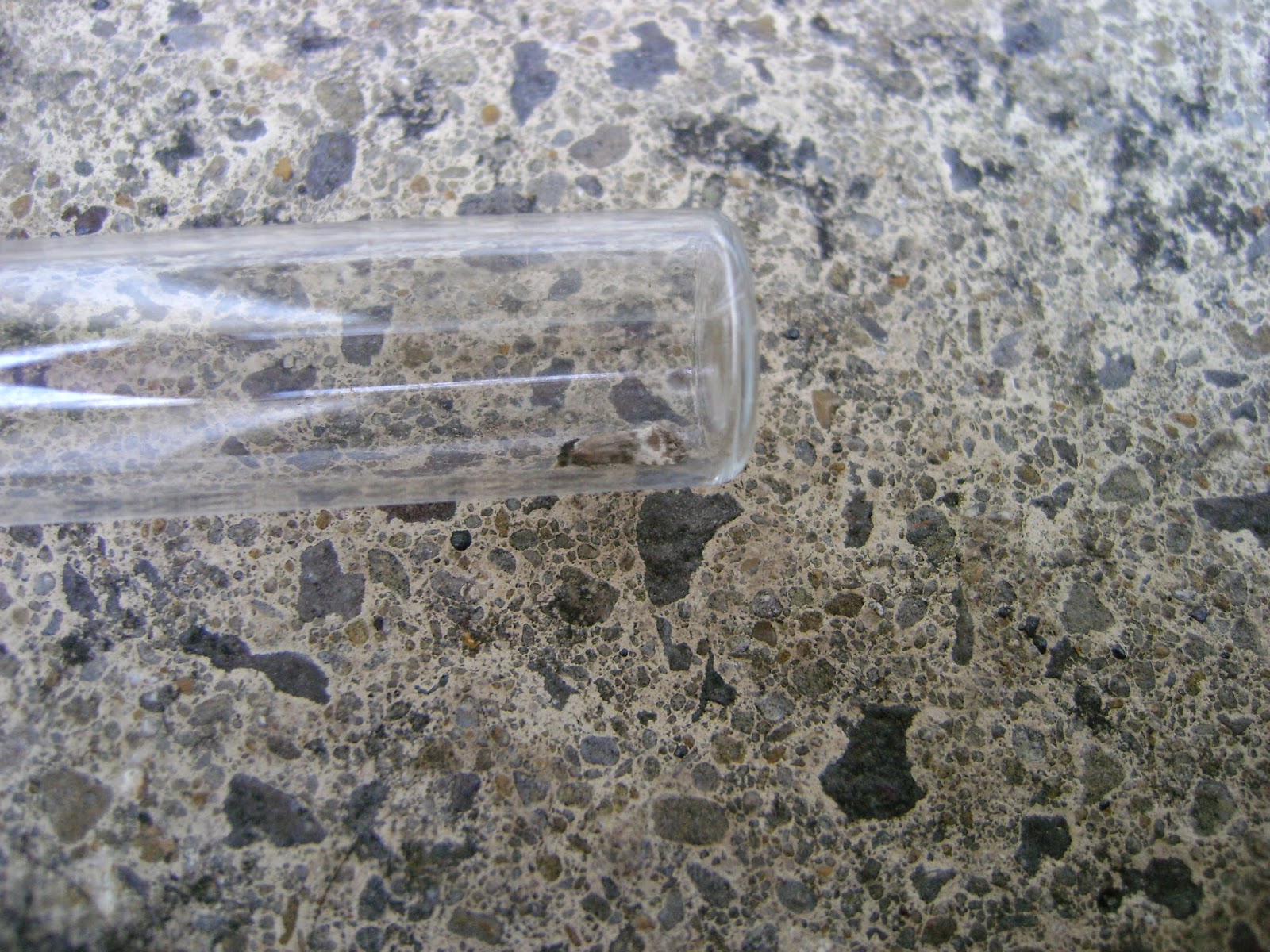 I looked for some time for moths on the high, heathy slopes but found little; in the meantime, Jamie had unobtrusively descended to have a sneaky rest and a cup of coffee, leaving `yours truly` to carry on surveying! 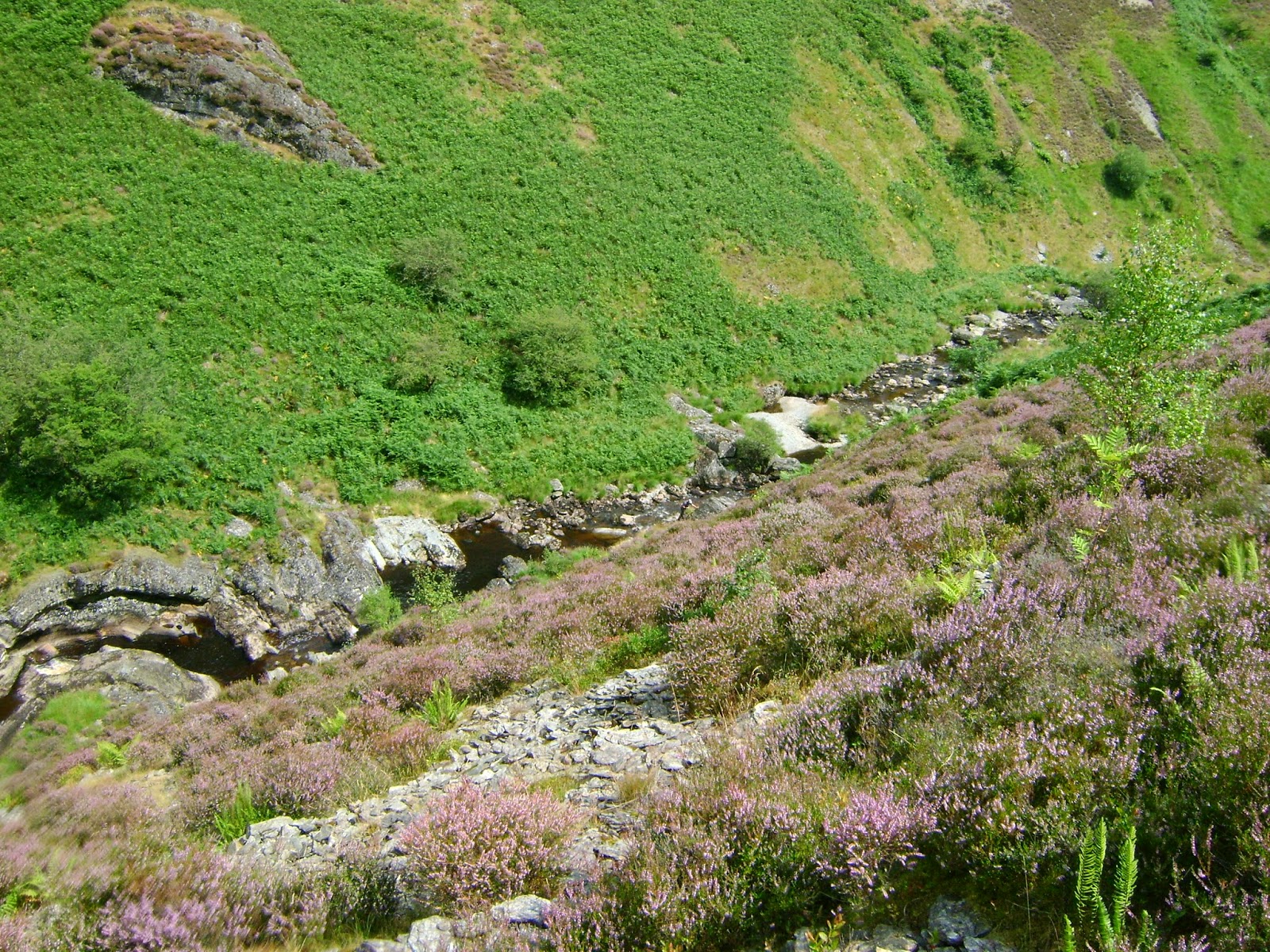 Above: `spot the warden` (you`ll have to click on the picture, to enlarge):  `Mr Relaxation` enjoys a cup of coffee, leaving IKM to carry on looking for moths. Photo taken from half-way down the slope.

Carrying on upstream, we approached the gorge of the Pysgotwr, the start of which has been normally the termination of our walk (or rather, tough slog!). Large skippers, gatekeepers, a few graylings and a single peacock represented the butterflies. 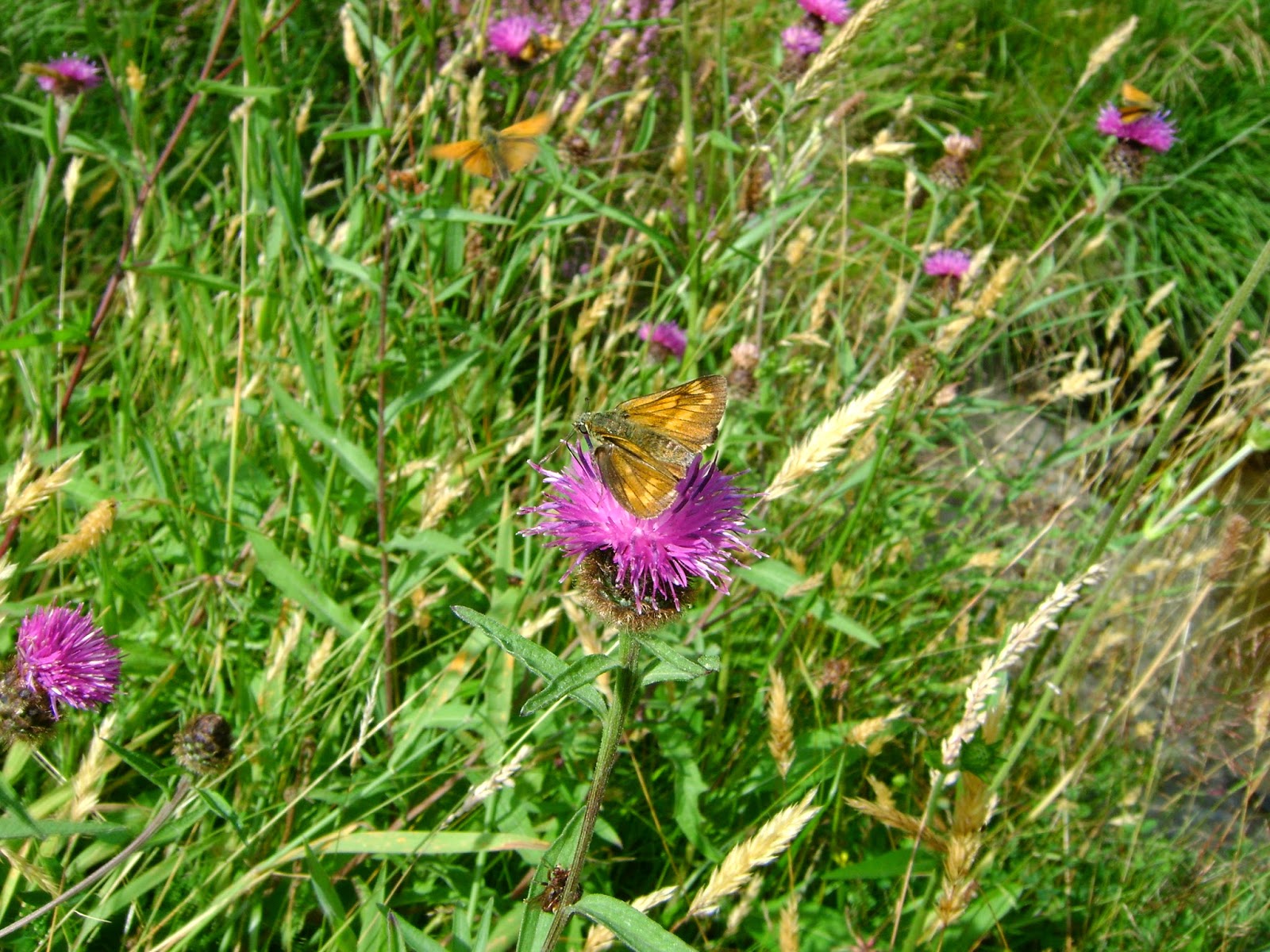 Above: large skipper (with a small skipper, spotted by George Tordoff, in the background). 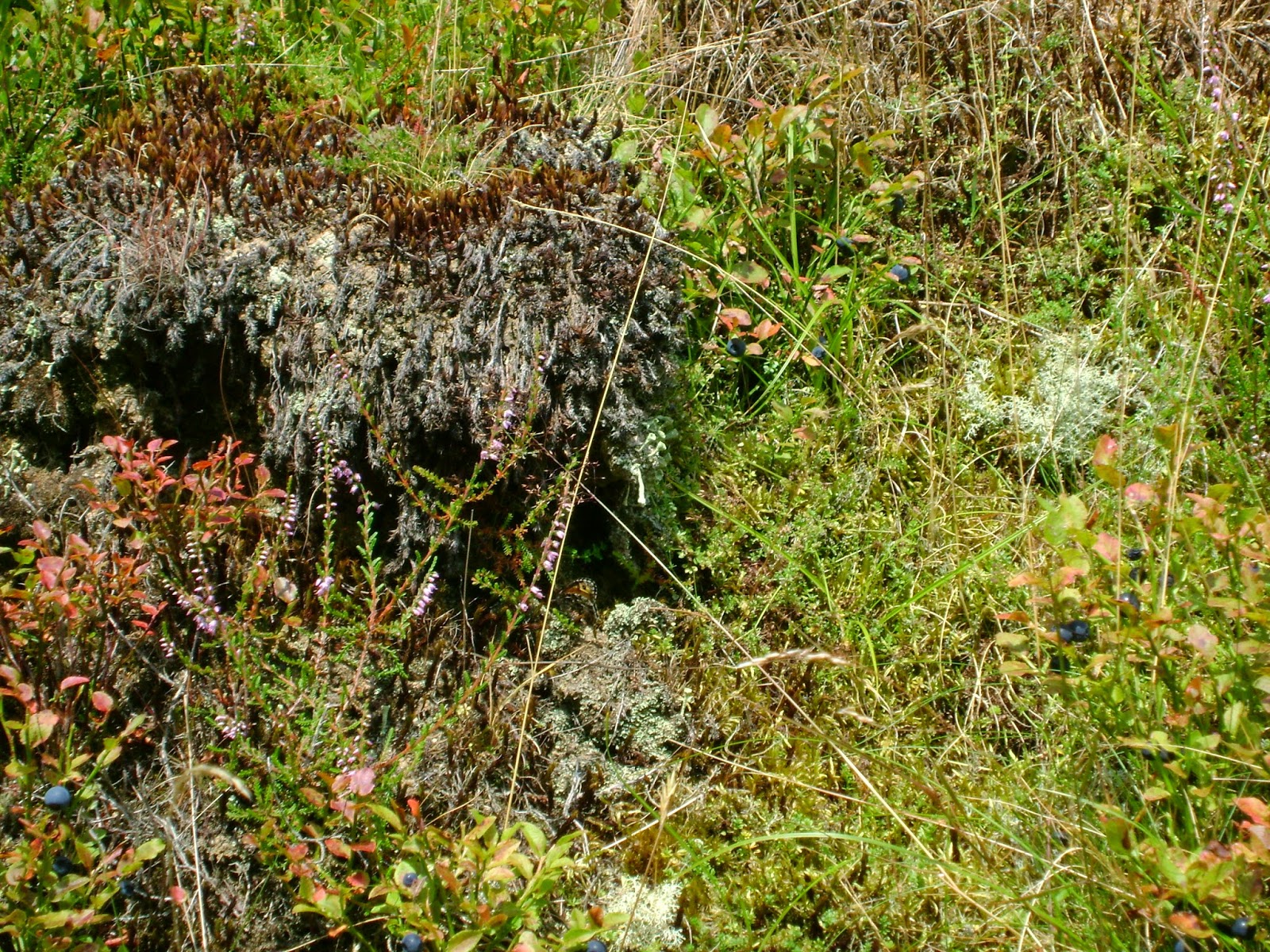 Above: you`ve already played `spot the warden`, now you can try to `spot the grayling` (it`s in the approximate middle; click to enlarge). This one was on the Ceredigion side of the river.

We decided, although tired and pestered by swarms of flies, to try to go further up the gorge, choosing the easier Ceredigion side (the Carmarthenshire side is very steep and densely wooded). Our route up this `Welsh Khyber Pass` was not along the river`s edge but along the rock outcrops above. 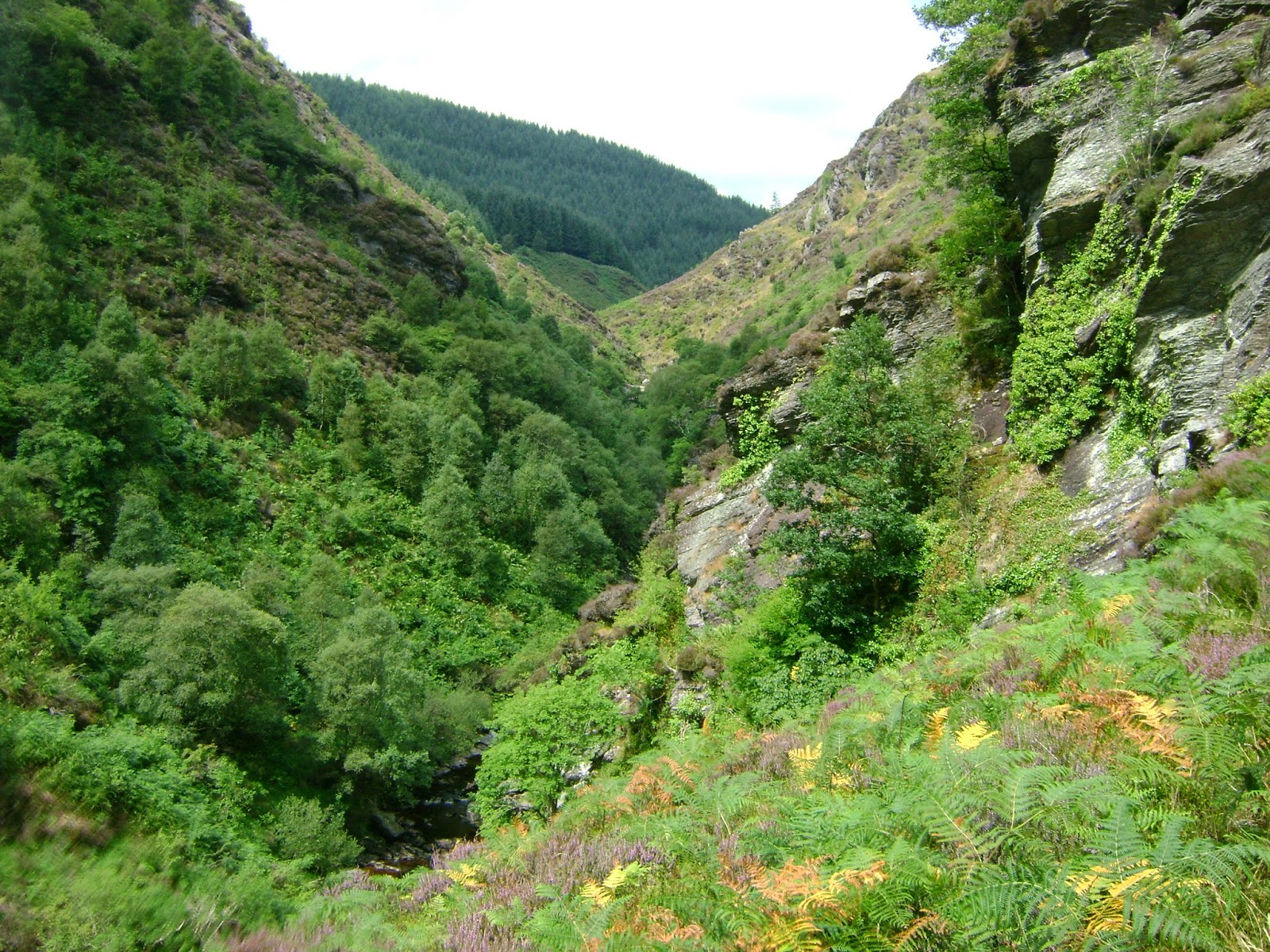 Above: the gorge - we`ll try to go further next time! 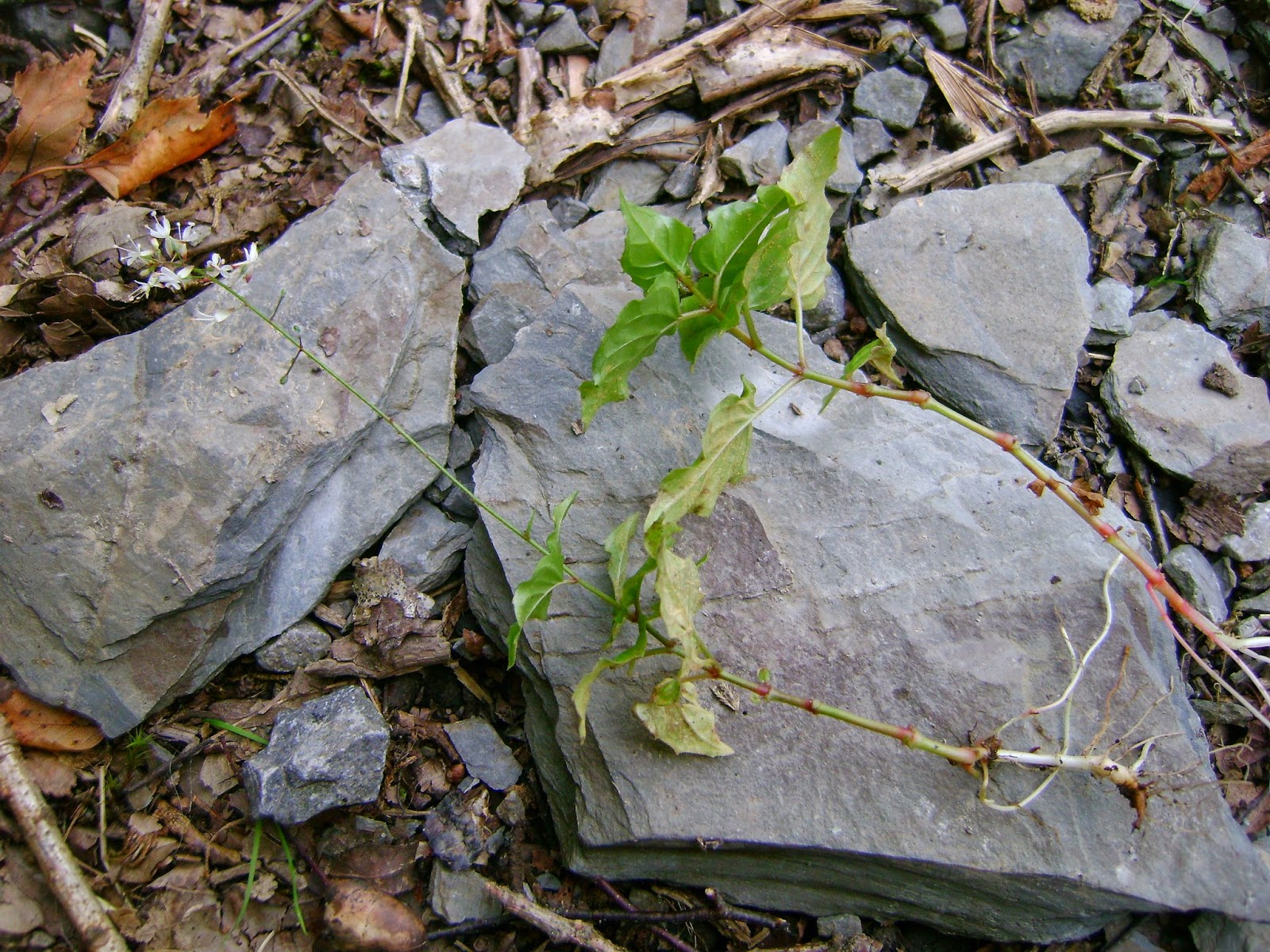