Pontnewydd - in the Lower Gwendraeth Valley

As well as the home trap (see later), I trapped at Pontnewydd near Kidwelly last night, targeting an area of reed sweet-grass Glyceria maxima fen and adjacent wet carr. I had fair success, but failed to find my target species - double lobed (which feeds on reed sweet-grass) and which ought to be in double figures at this trap site. 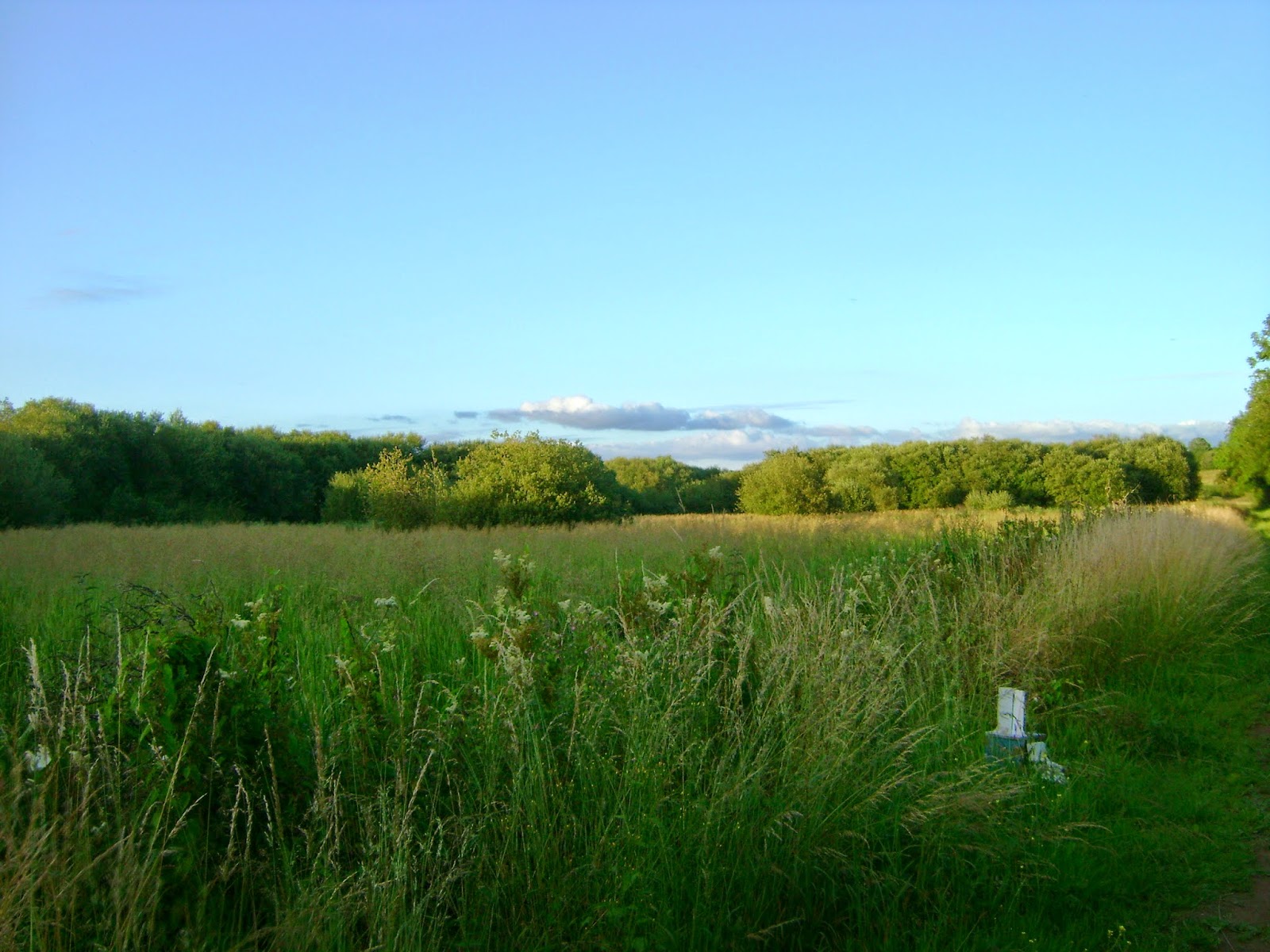 Above: the Glyceria fen and the trap ready in place. 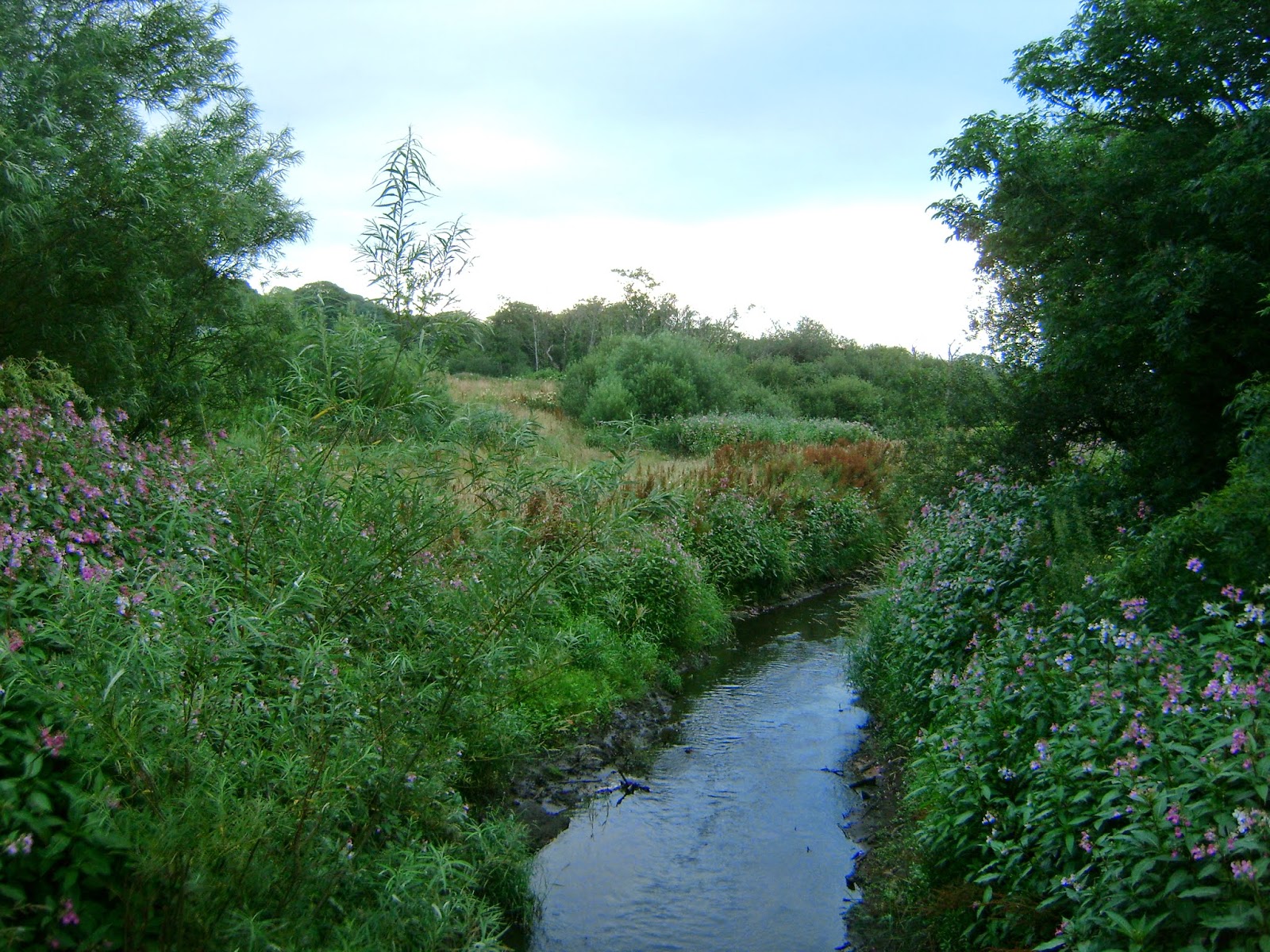 Above: the Gwendraeth Fawr, where I surprised a passage green sandpiper early this morning. 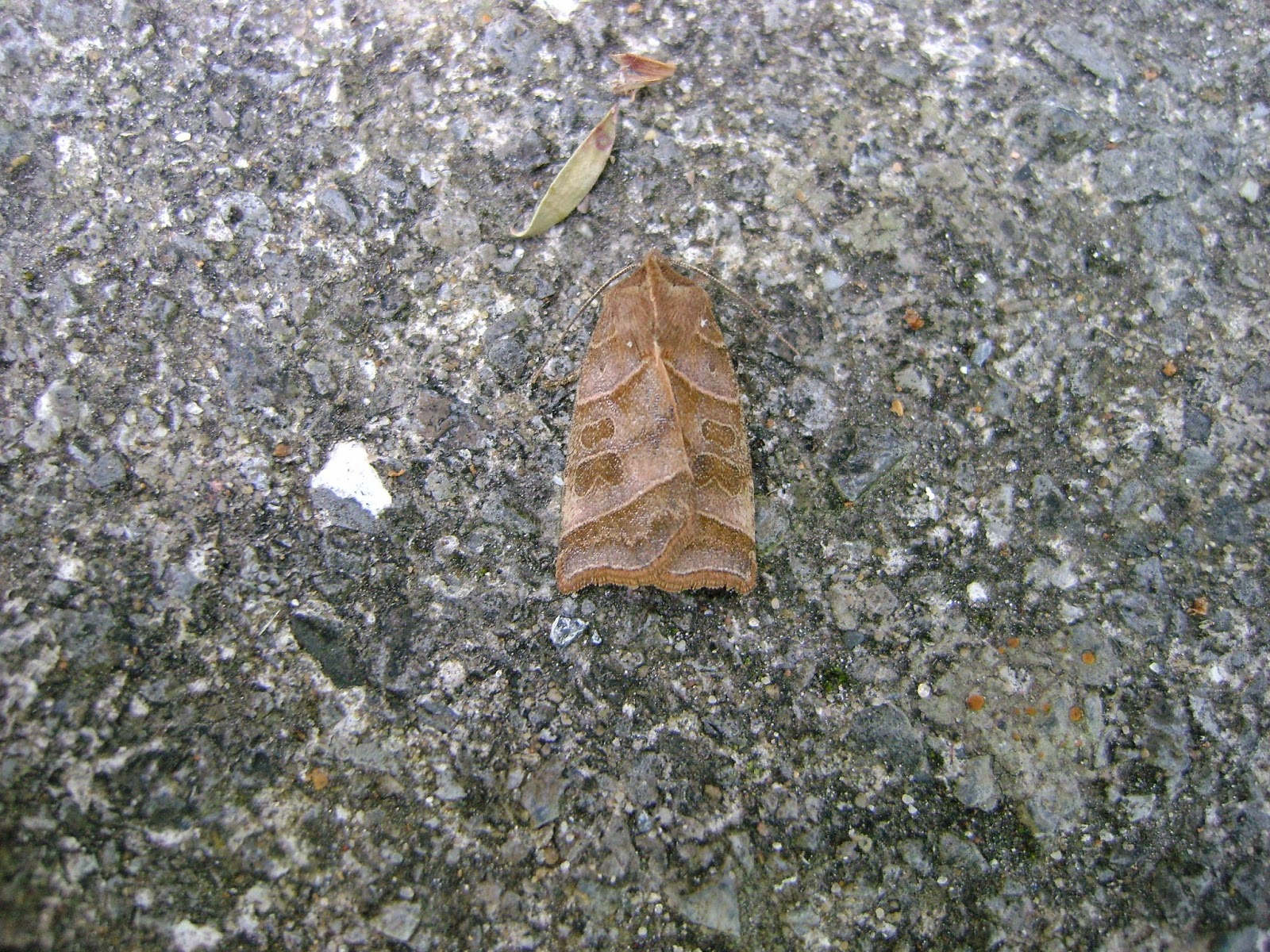 Above: double kidney -several were caught. 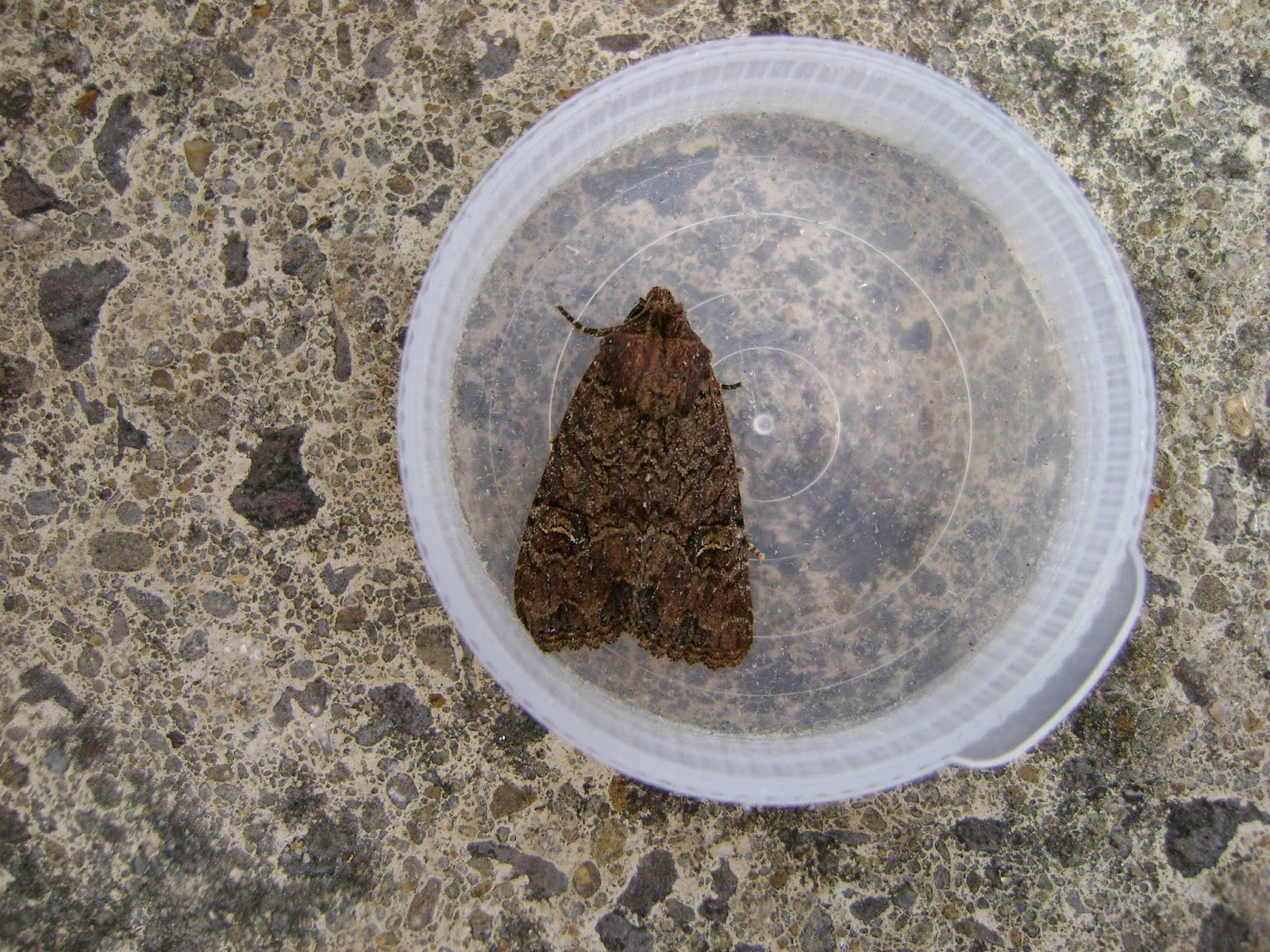 Above: this moth is troubling me - dusky brocade or confused. I think the former, but would like to be wrong! Any advice please? Side view below... 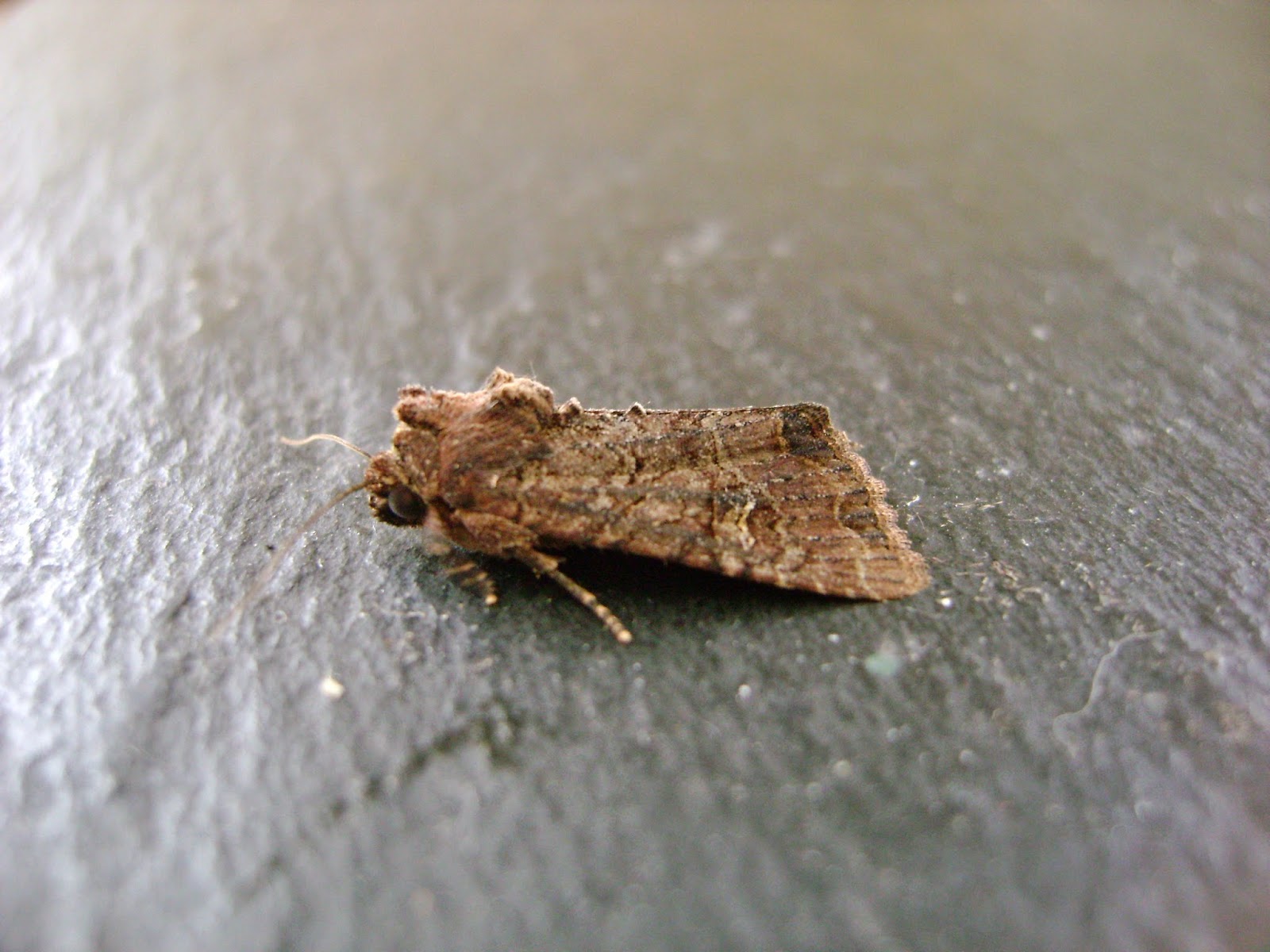 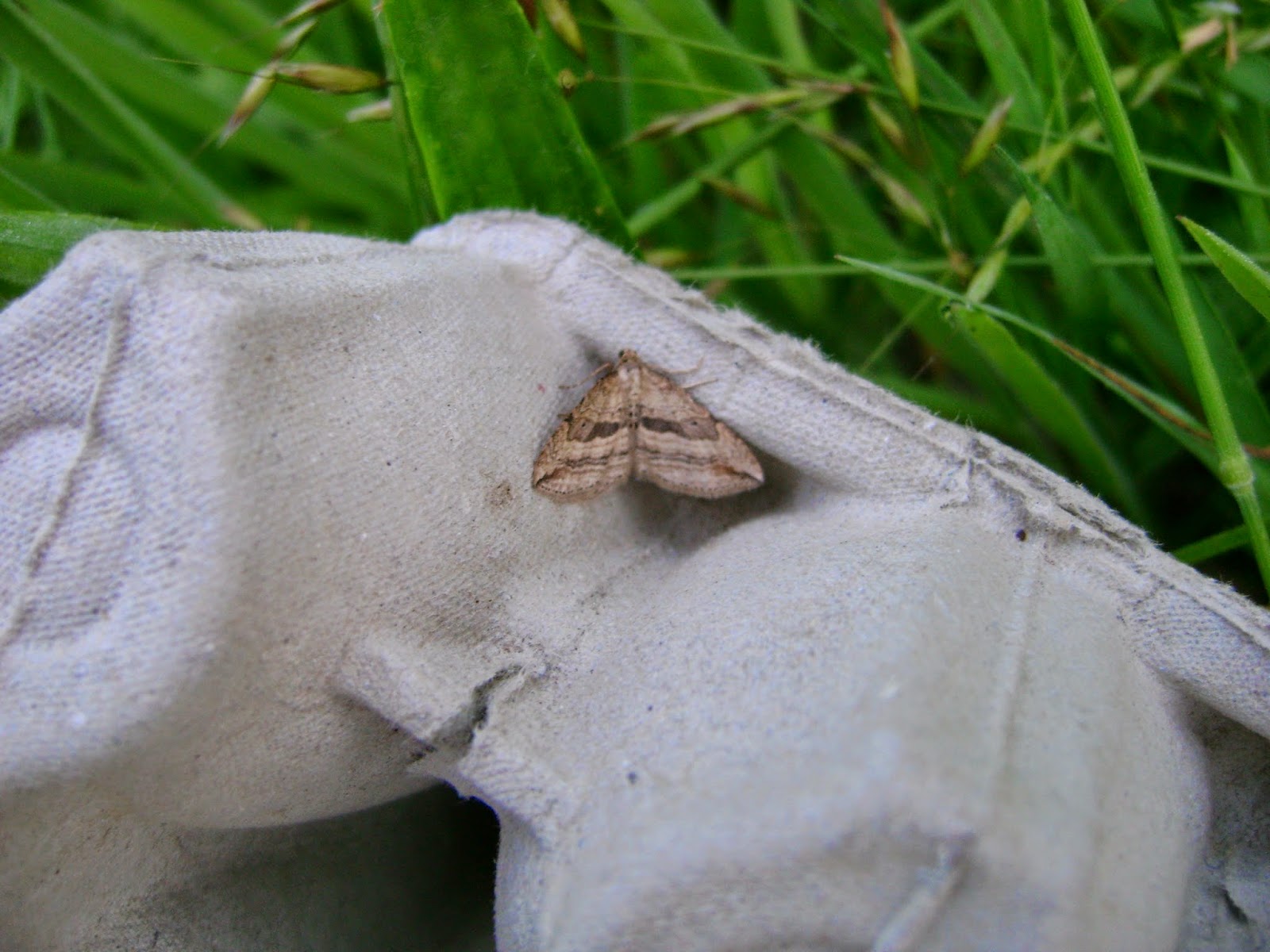 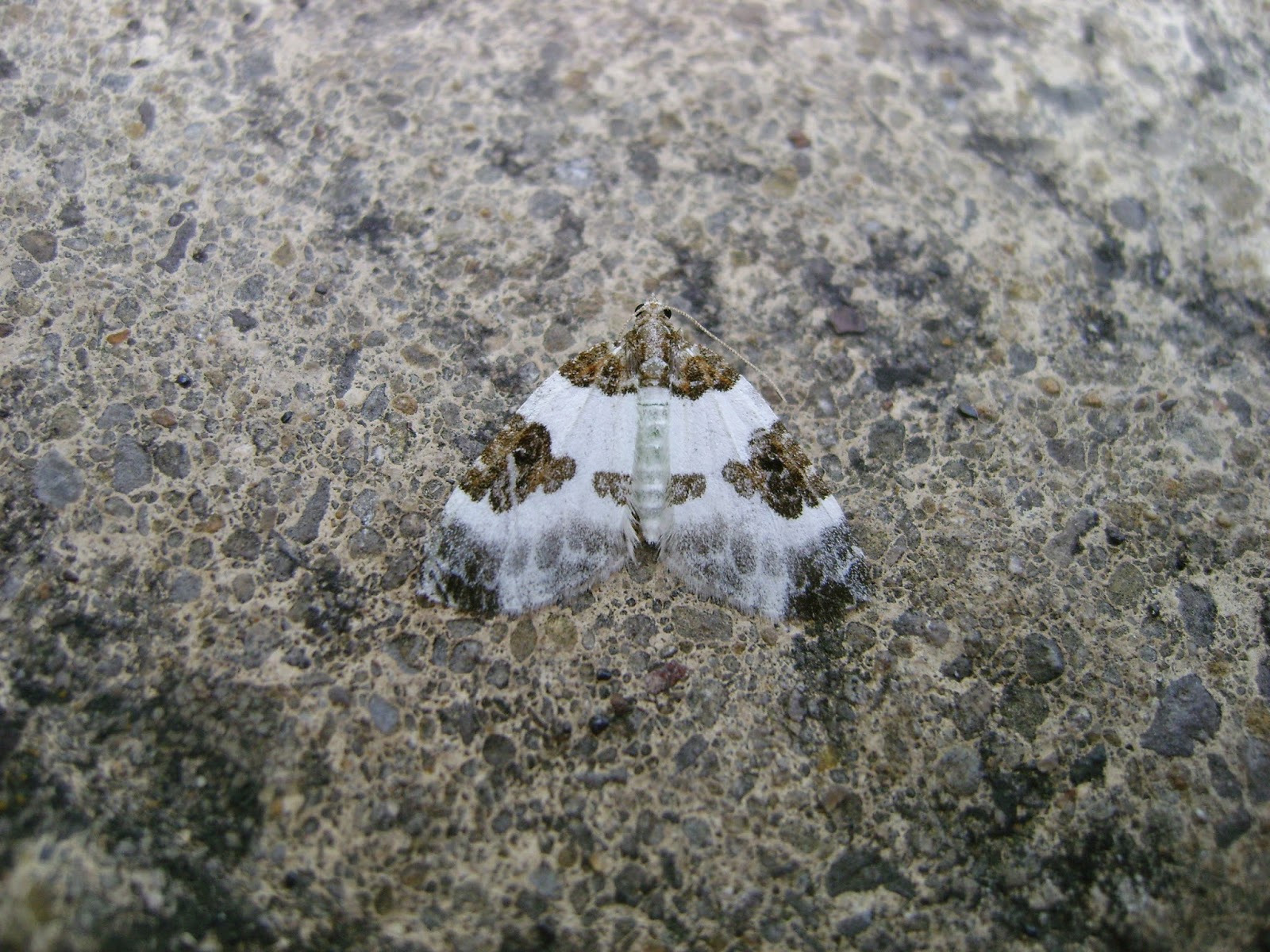 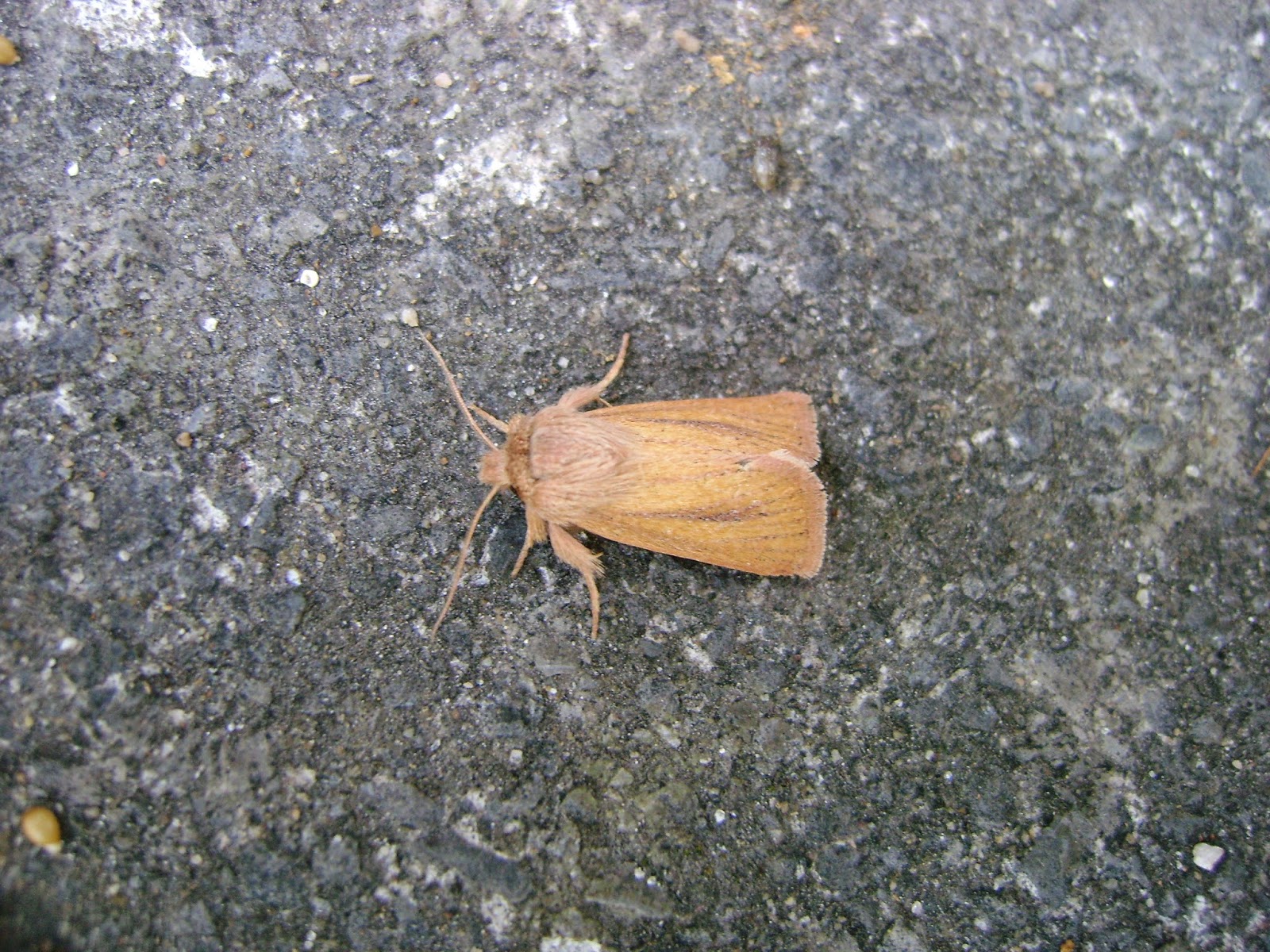 Above: small wainscot, seen in both its rufous and pale forms.

At the Tyrwaun, Pwll home trap, again good numbers of moths were present, with lots of black arches, yellow-tails and more double kidneys. There was  a single silky wainscot and several small China-marks in the trap (from nearby marshland) and another male four-spotted footman also present. 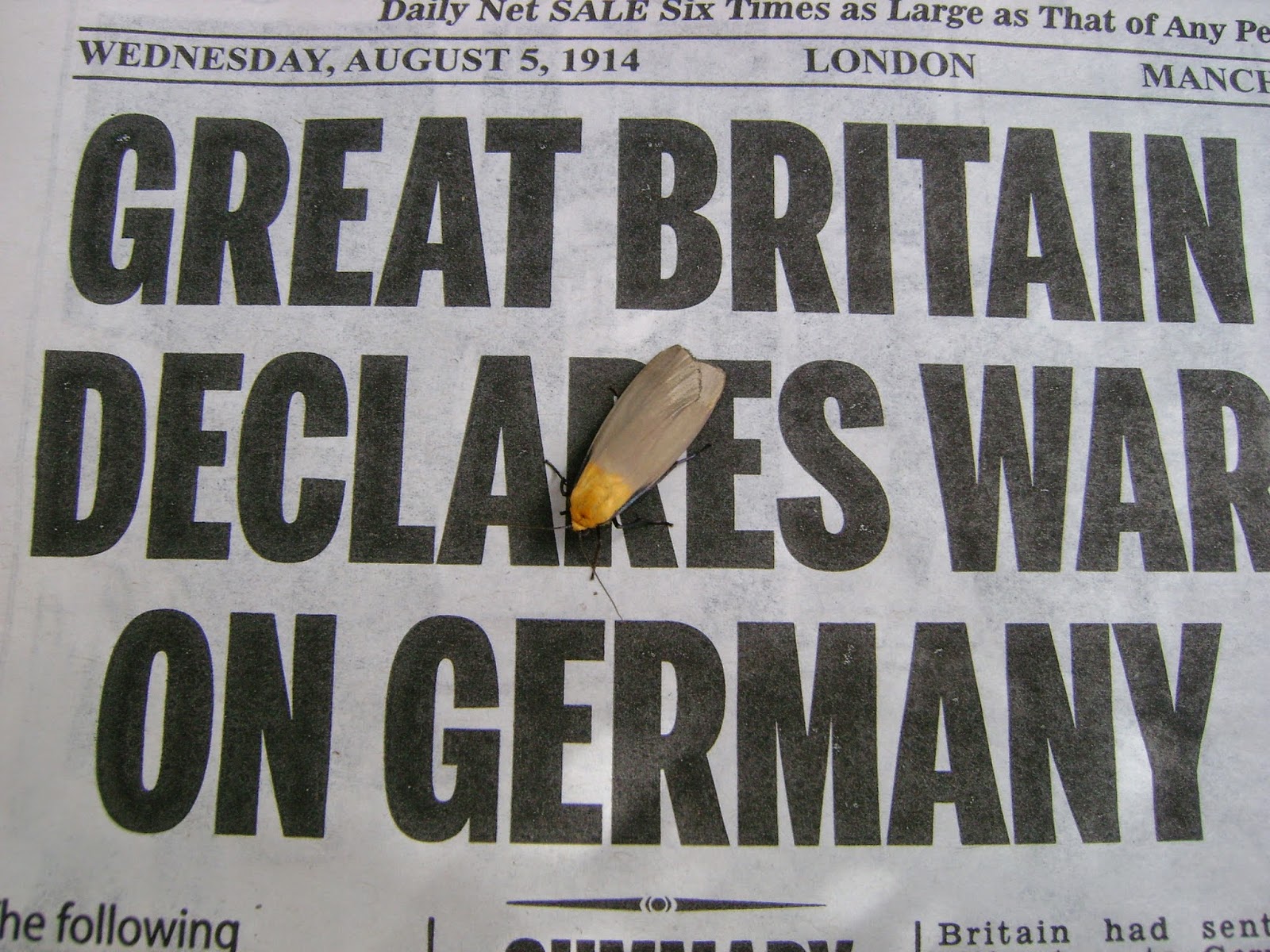 Above: don`t worry, it`s not war!...it`s a fascimile that appeared last week. One of last week`s four-spotted footmen; another was caught last night....or did I catch it in 1914? 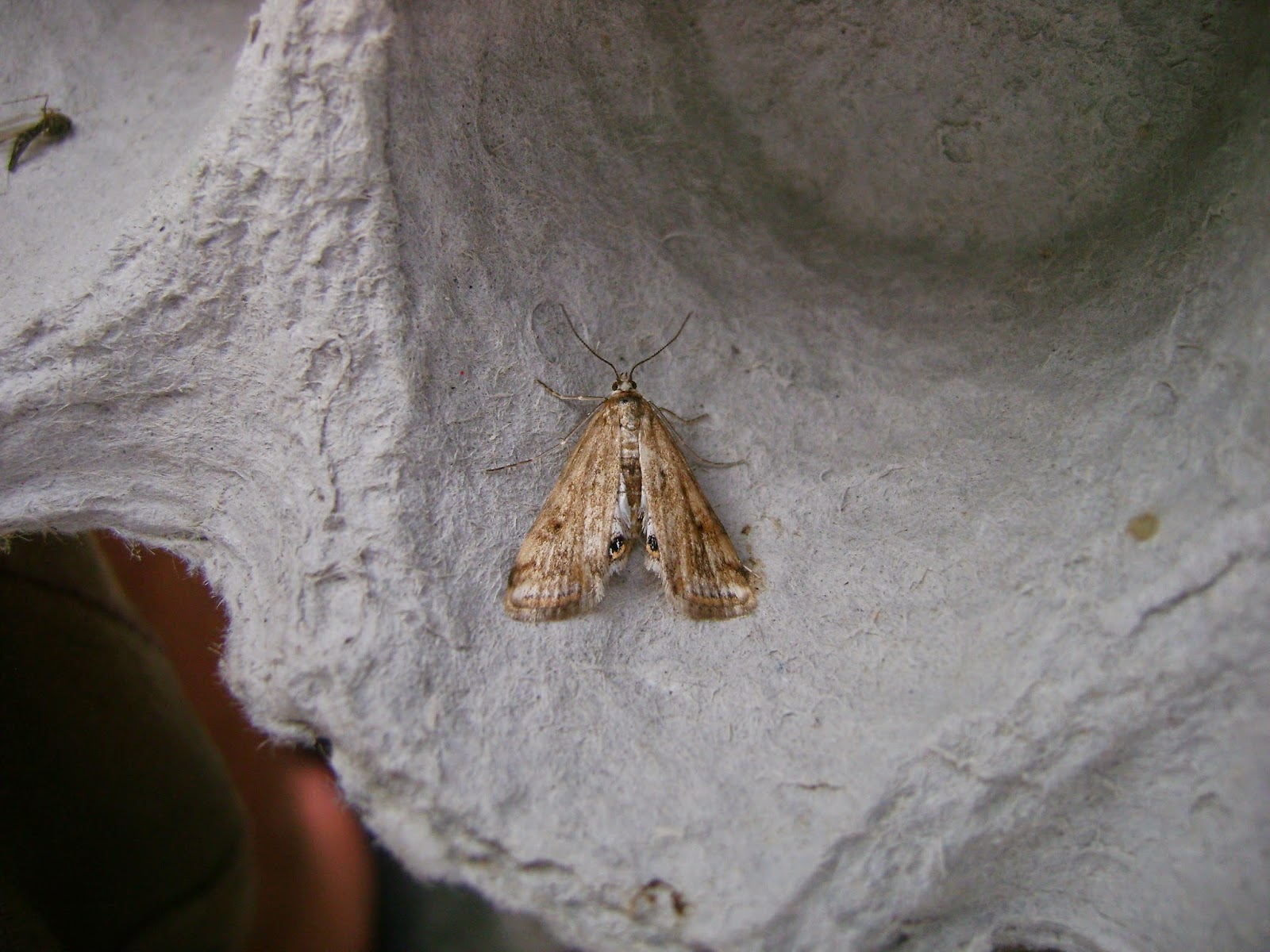 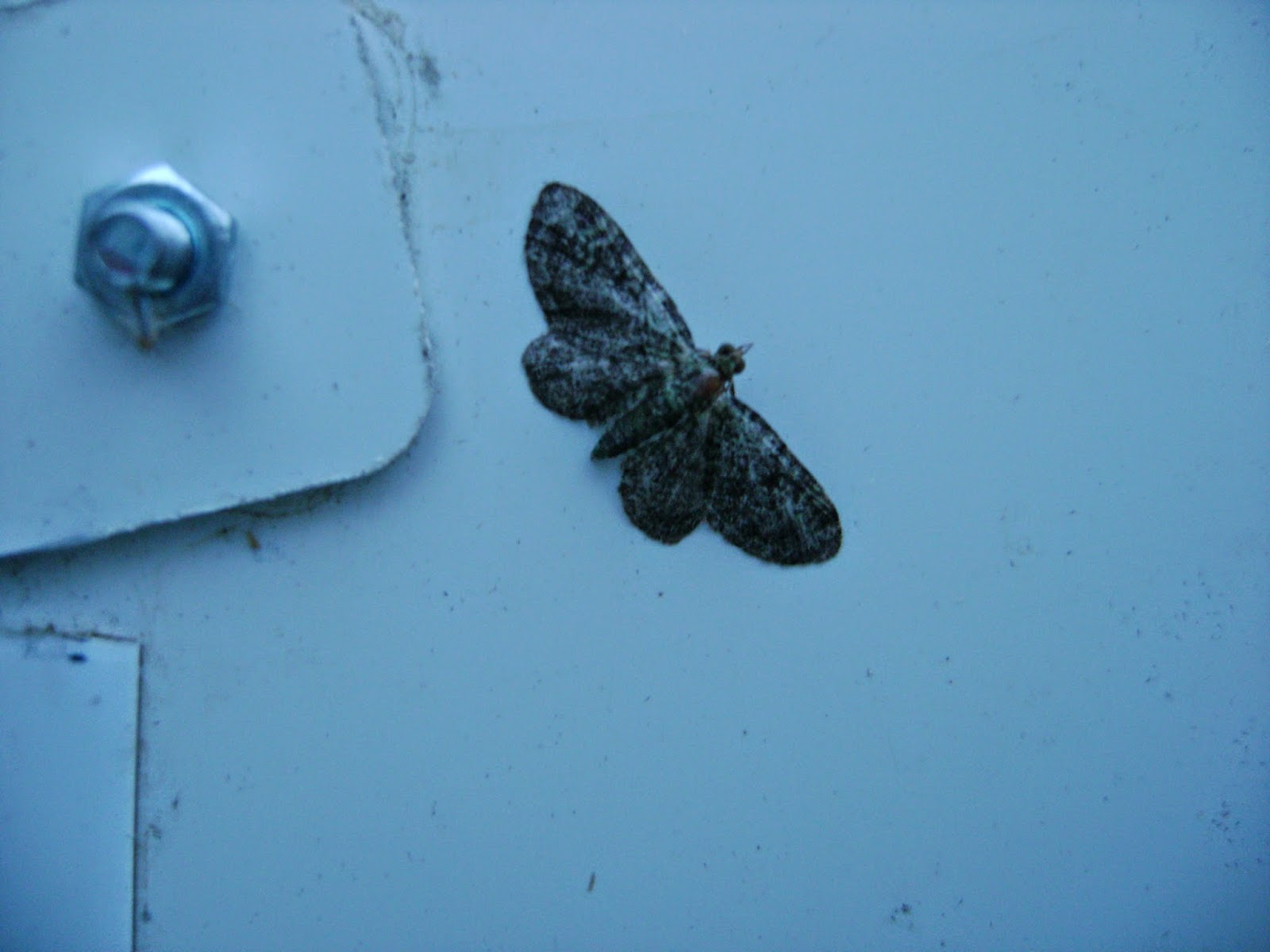 Above: can anyone suggest the identity of this small pug, caught at Tyrwaun please?

The night-time weather continues to be suitable for trapping....so, give it a go!
Posted by Ian Morgan