Just for completeness, I'm afraid I need yet more help to identify a few micros, if it's possible to do so from my photos.  The first one I believe to be Red-barred Tortrix Ditula angustiorana: 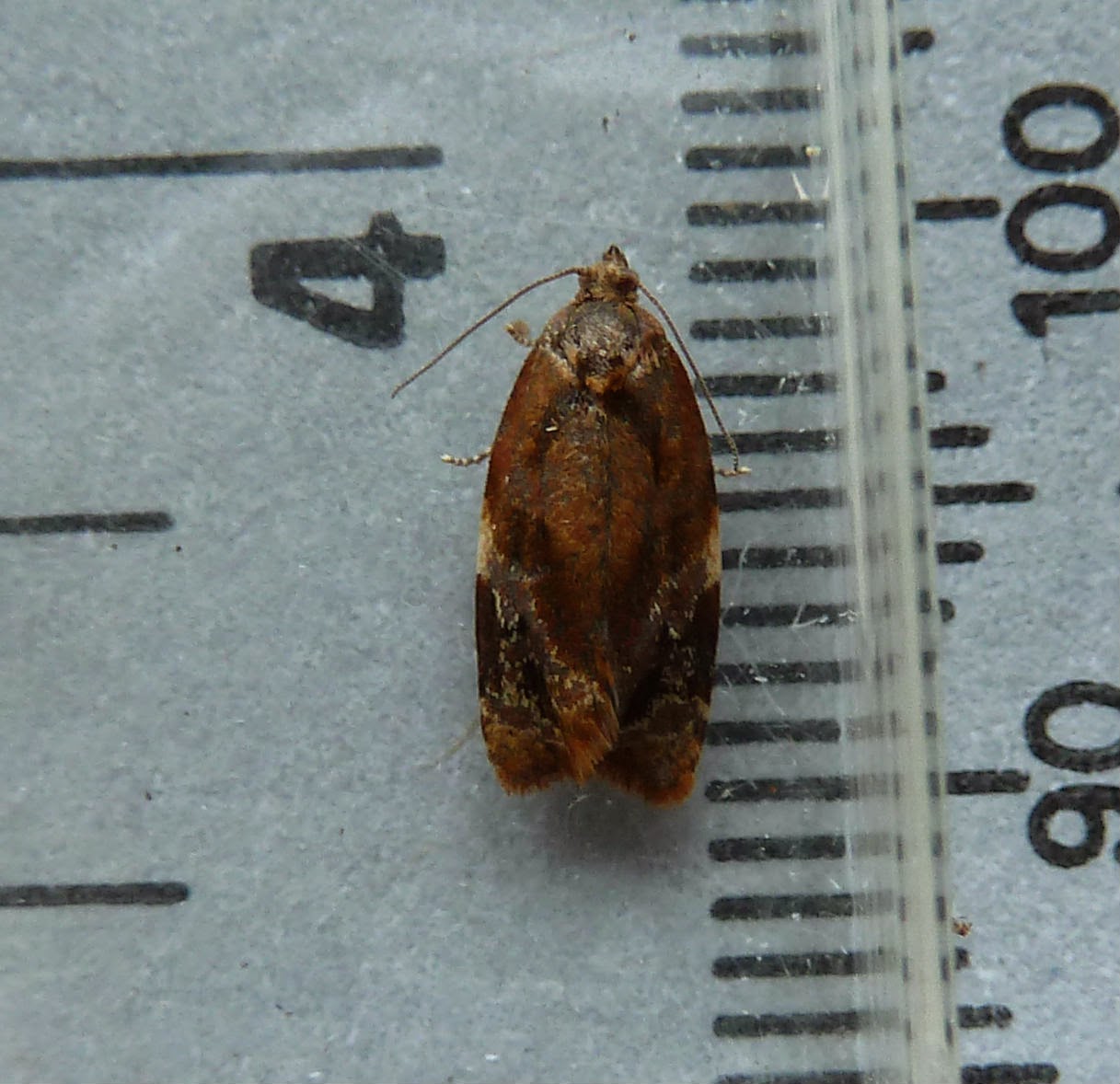 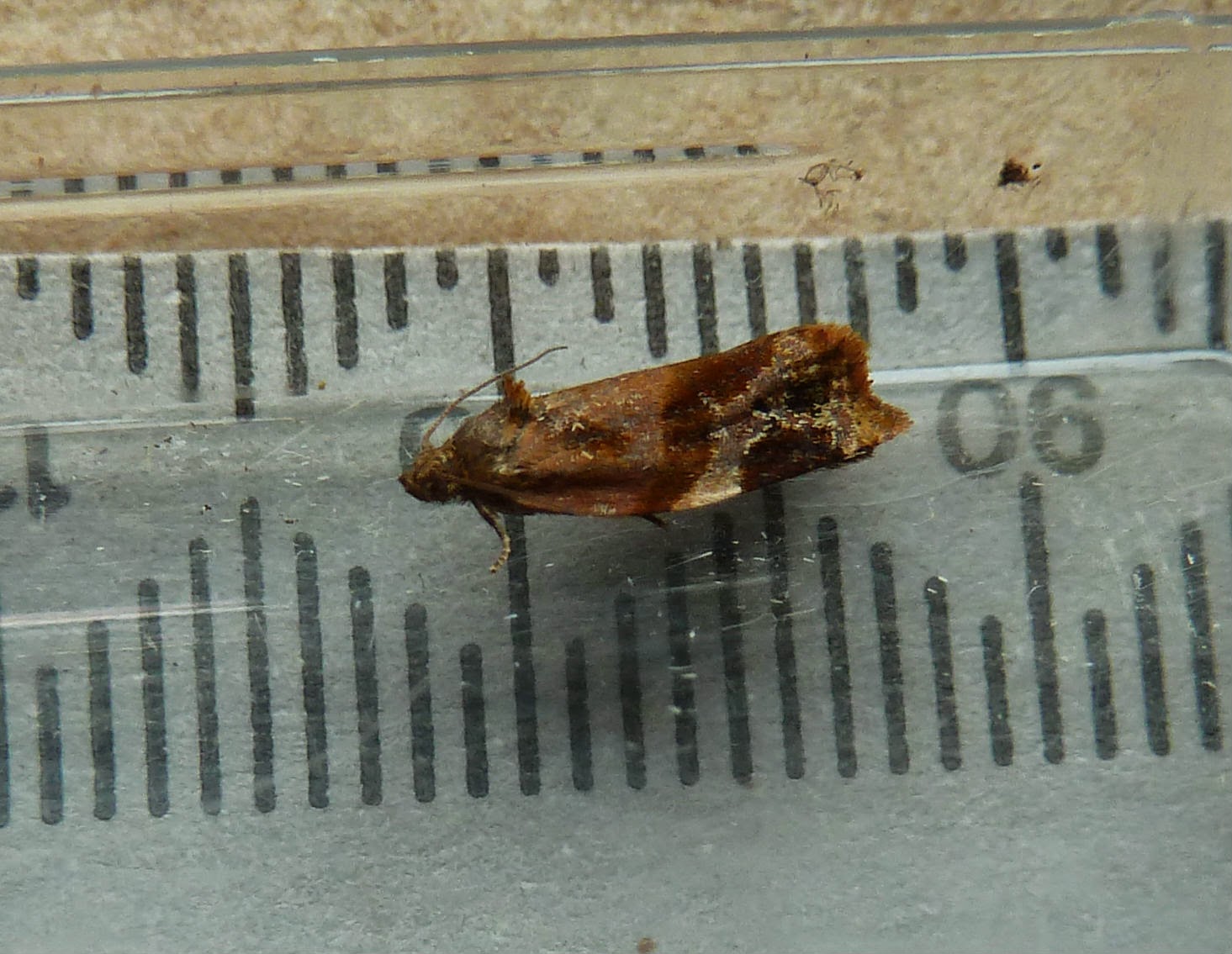 The second I'm apprehensive about because it may turn out to be Celypha lacunana, which would mean that I've failed to recognise it again, but I was put off track by the white patch on the rear: 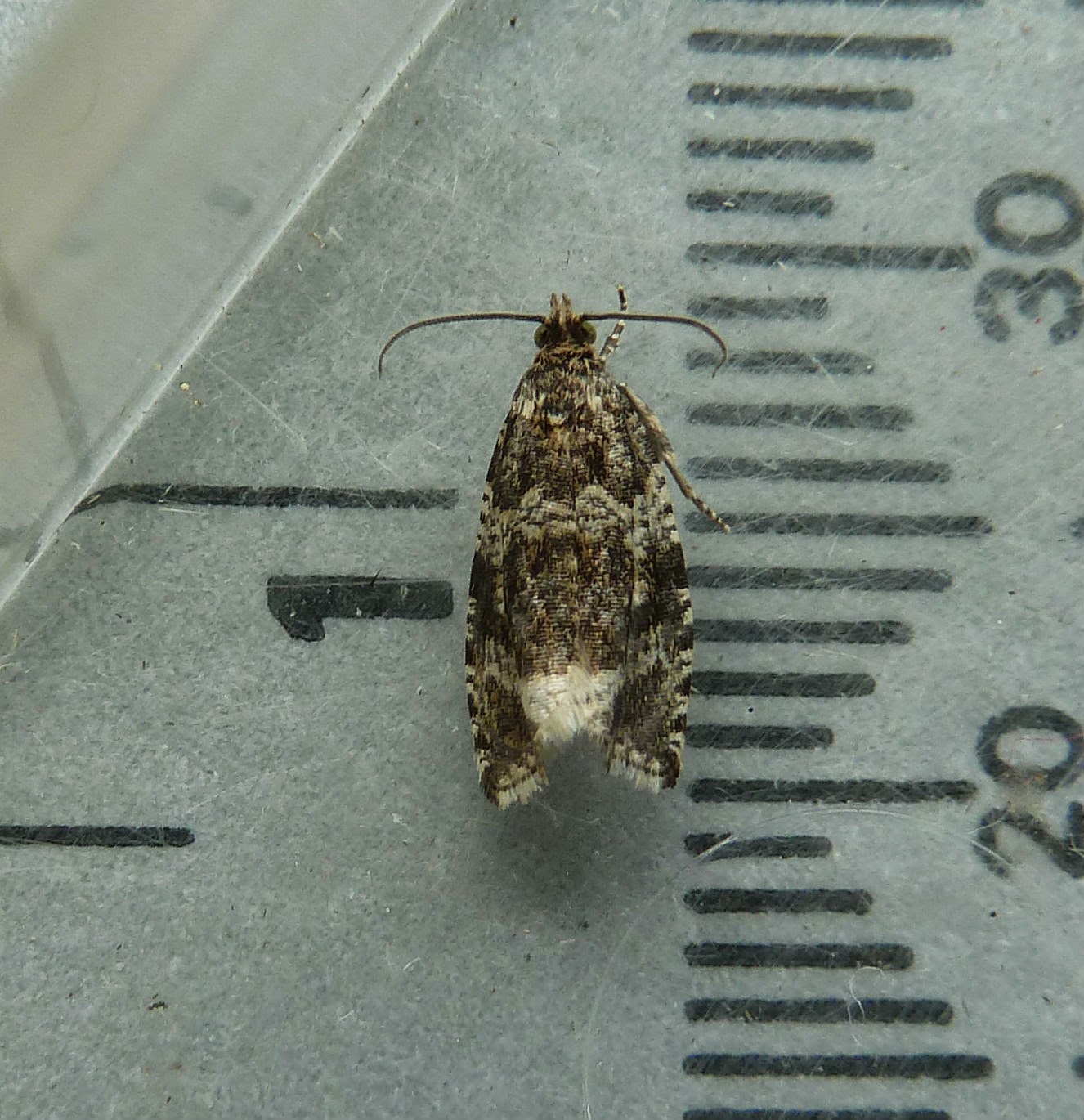 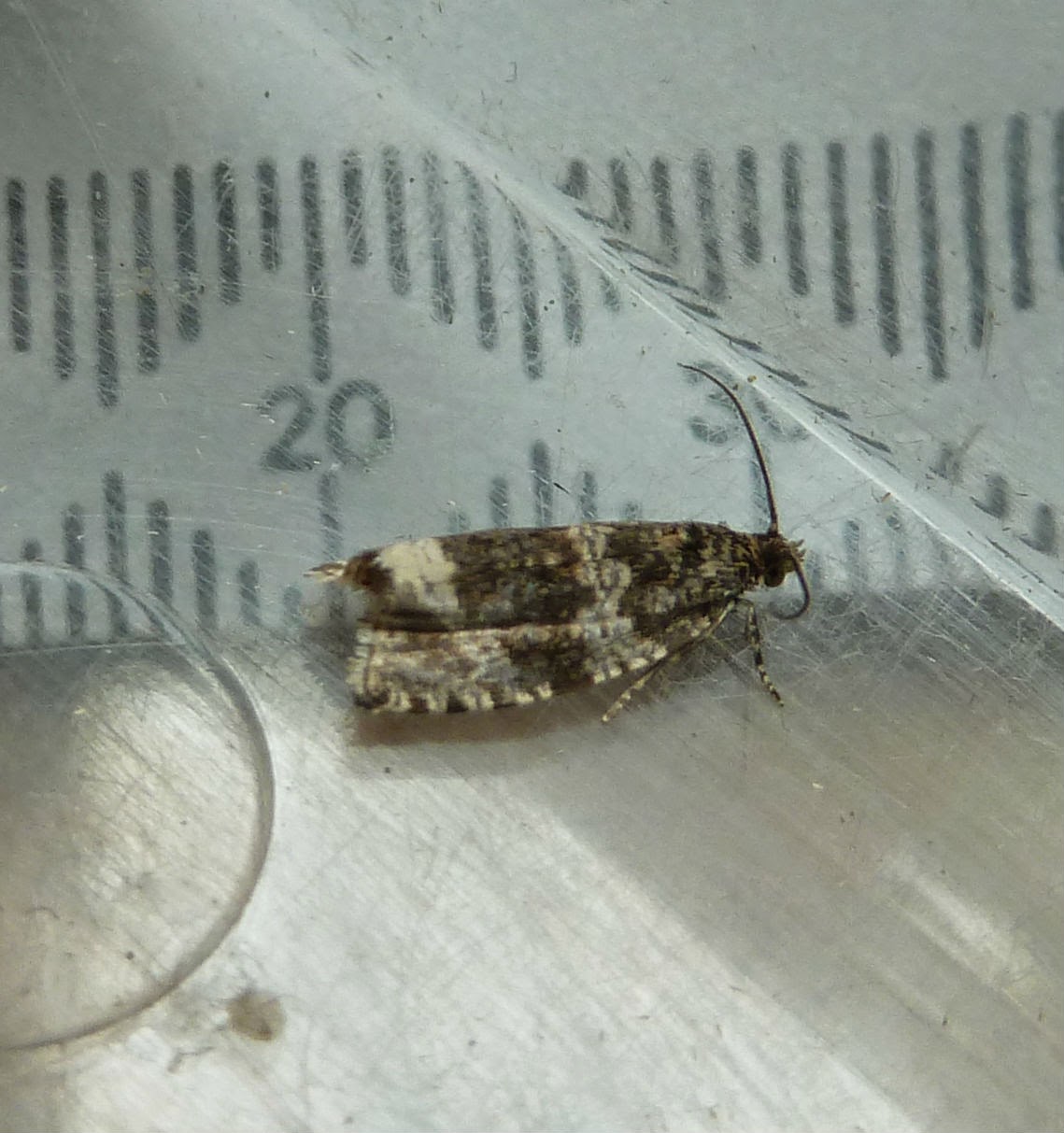 And then there's a final one that I really have not been able to give a tentative name: 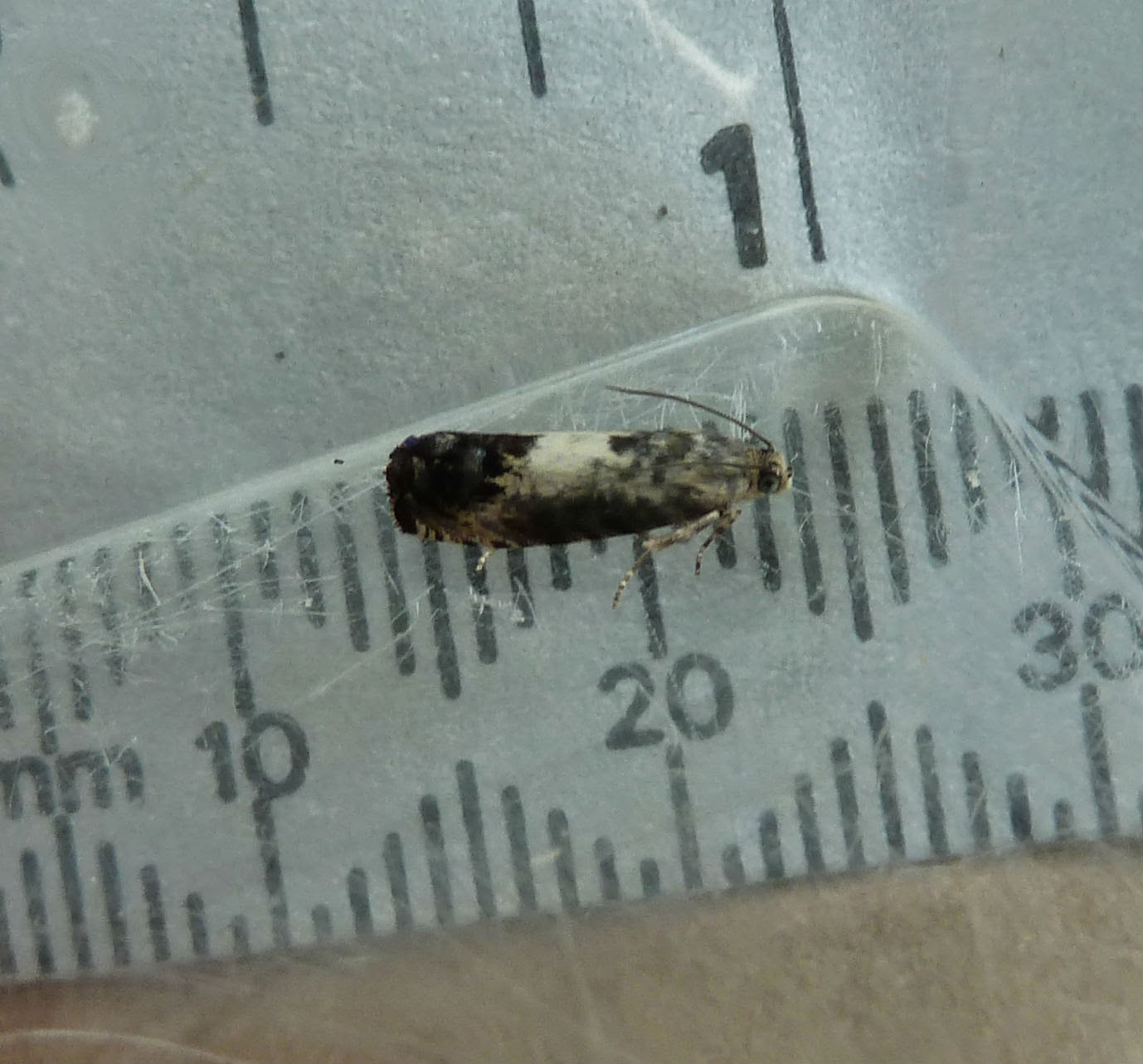 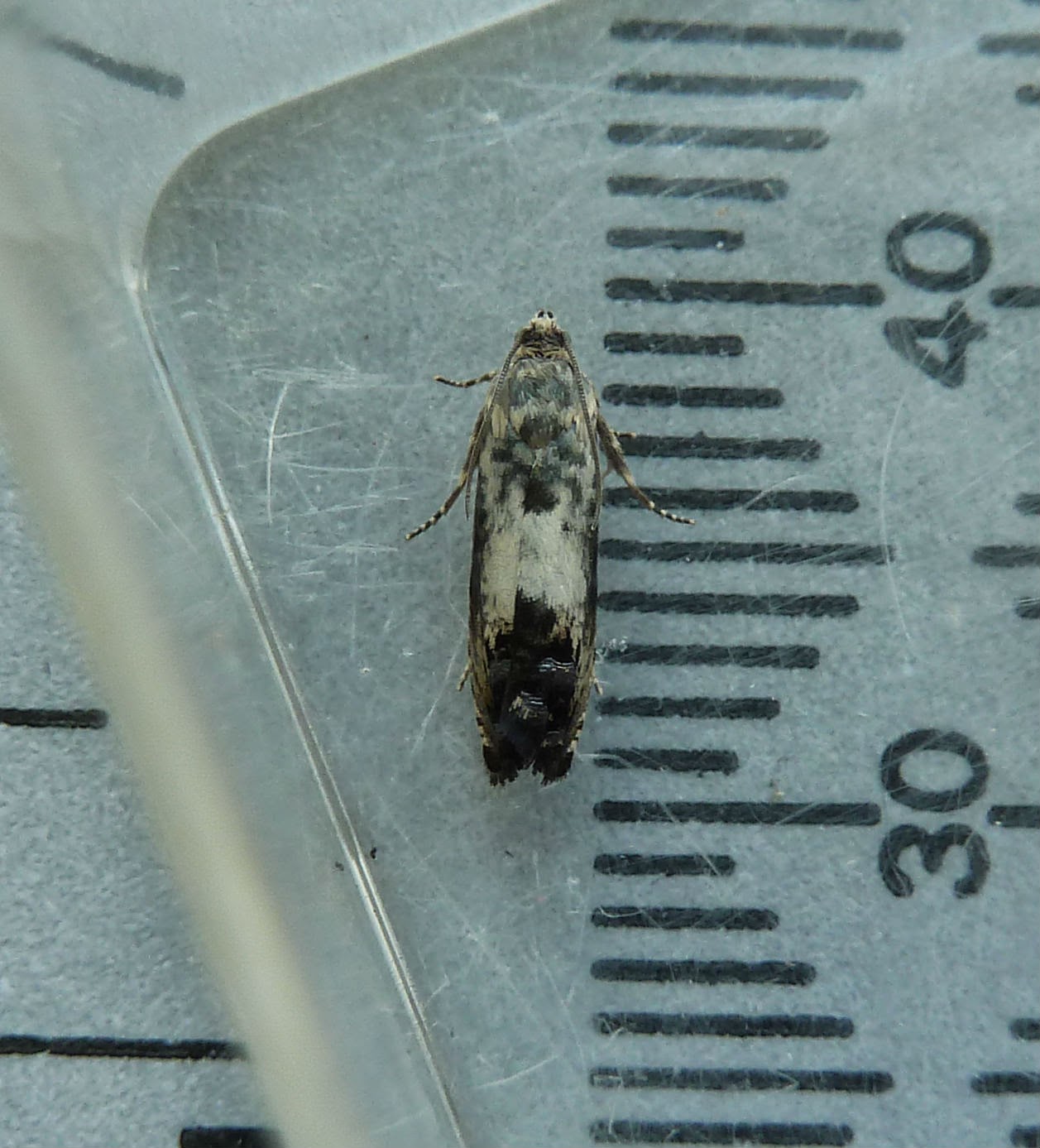 Finally one specimen of Eudonia delunella which doesn't leave much room for doubt as to its identity.  This species does seem to be getting quite common in the County. 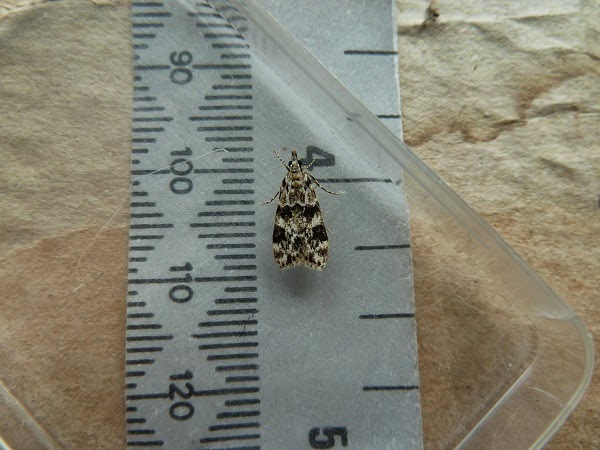 I manage to trap all three NMN nights, albeit under partial cover, Friday night being by far the most successful with over 150 moths of 60 spp. turning up - plus the three unknowns above!

P.S. Thank you Sam for explaining how to make the images smaller and arrange them side-by-side, thus taking up less room in the blog!