Saturday night was good, last night even better with over 150 individuals of 50+ species turning up.  Dingy Footman and Rosy Footman are particularly abundant just now, the former rivalling Heart & Dart and Dark Arches as the most abundant species, Buff Footman is also appearing in small numbers.  The highlight for me was Cloaked Carpet, which seems to come at much the same time, mid-July, each year.  A first for this location was Ebulea crocealis.  There are numerous Eudonia/Scoparia individuals about which causes much consternation because I struggle to differentiate between the species, and am still puzzling over numerous photos.  A couple of unfamiliar Tortricids are adding to the confusion, and I'm appending photos of these in the hope that they will be recognised, being reasonably distinctive. 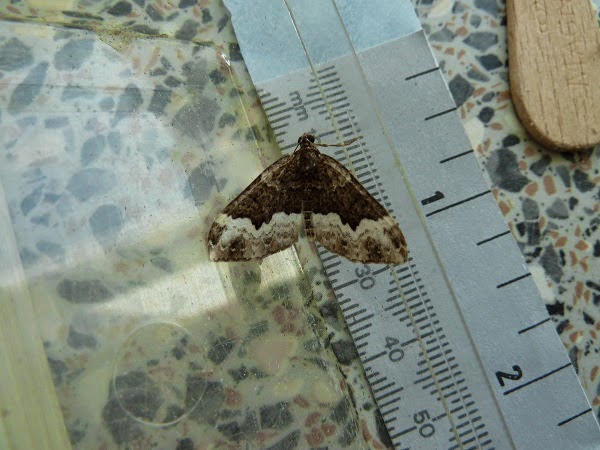 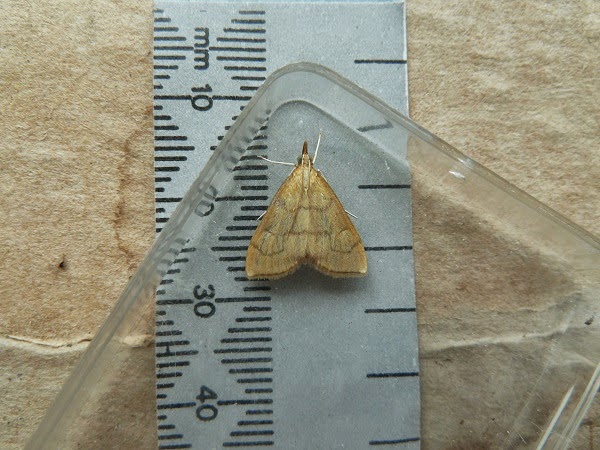 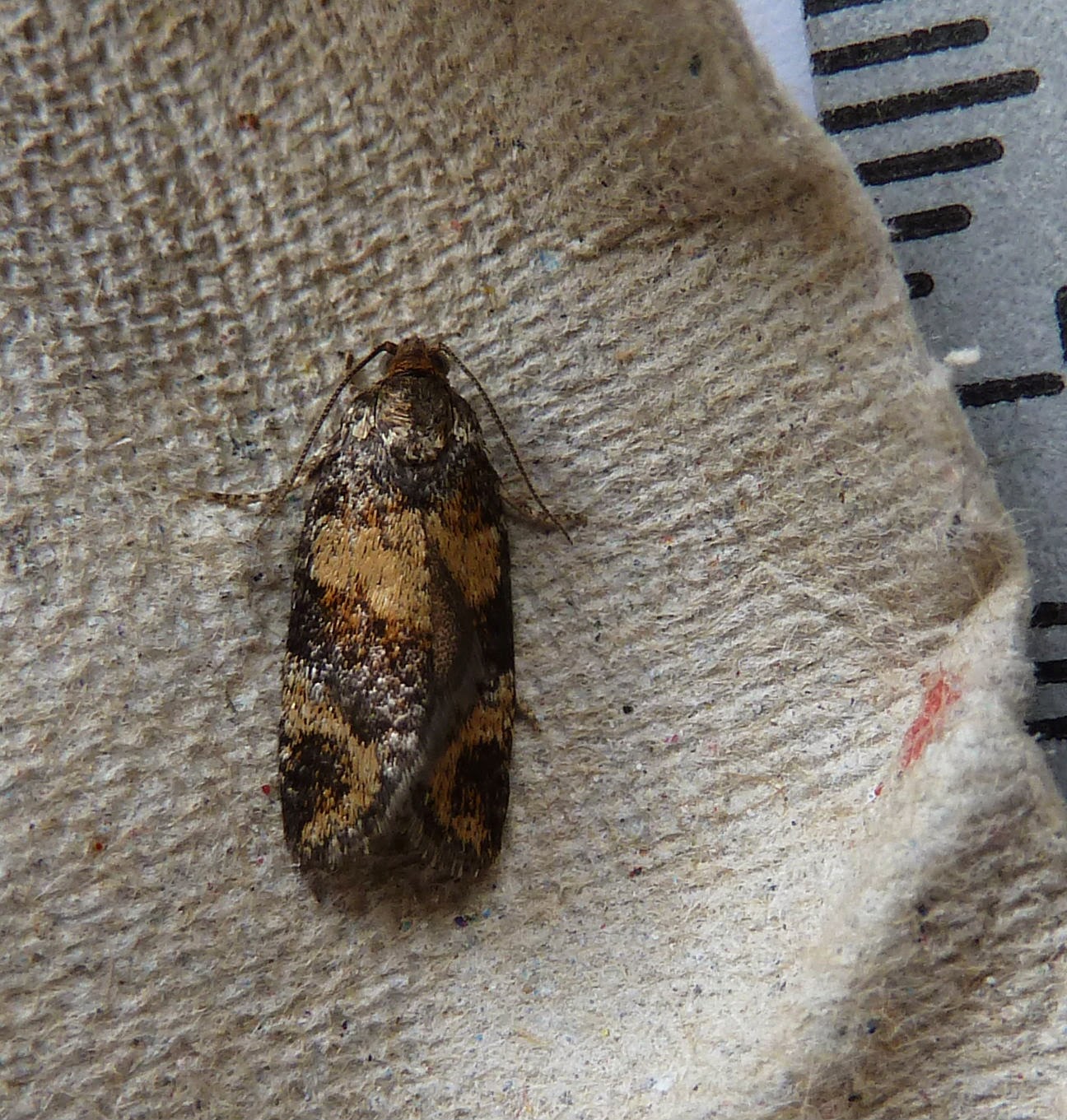 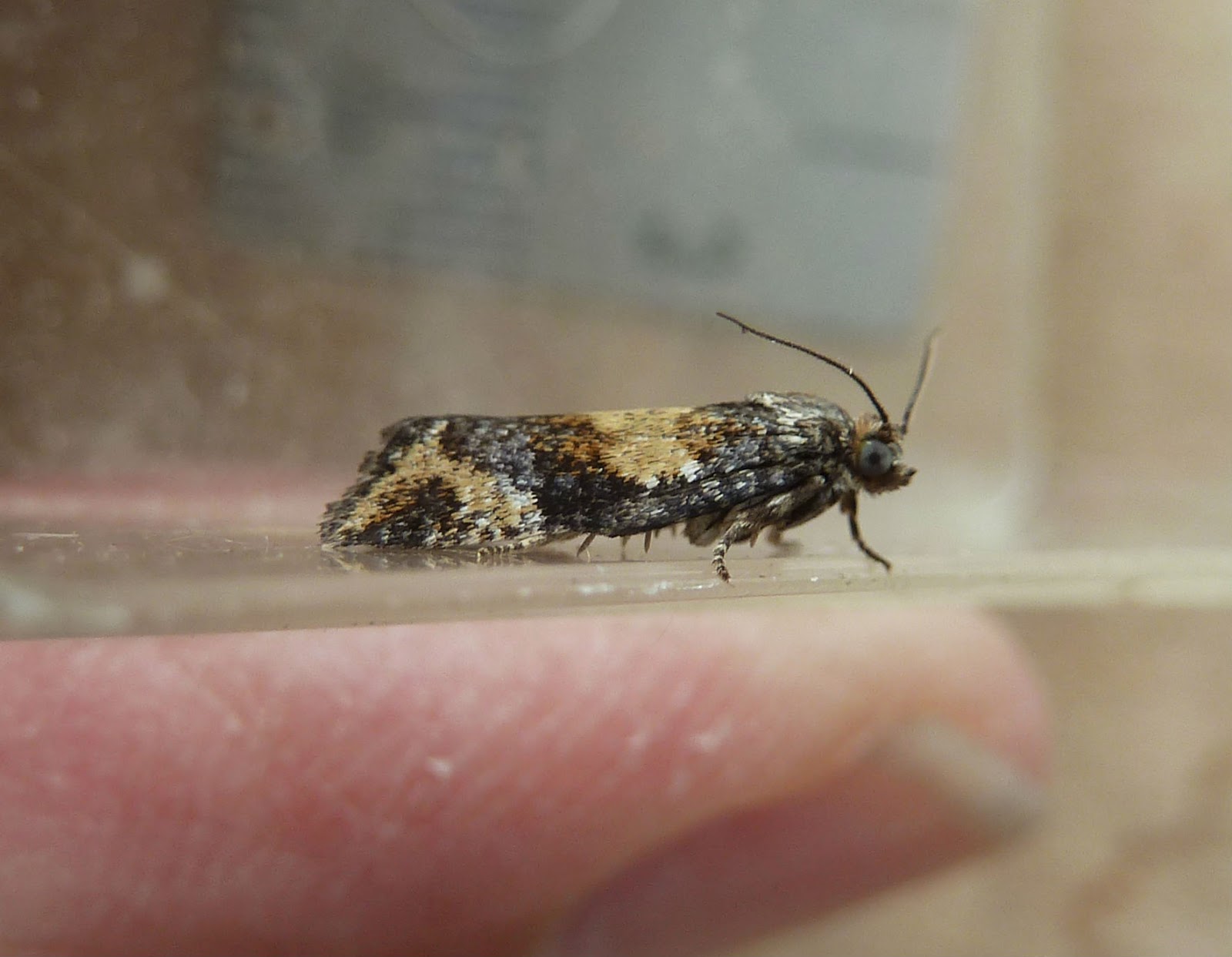 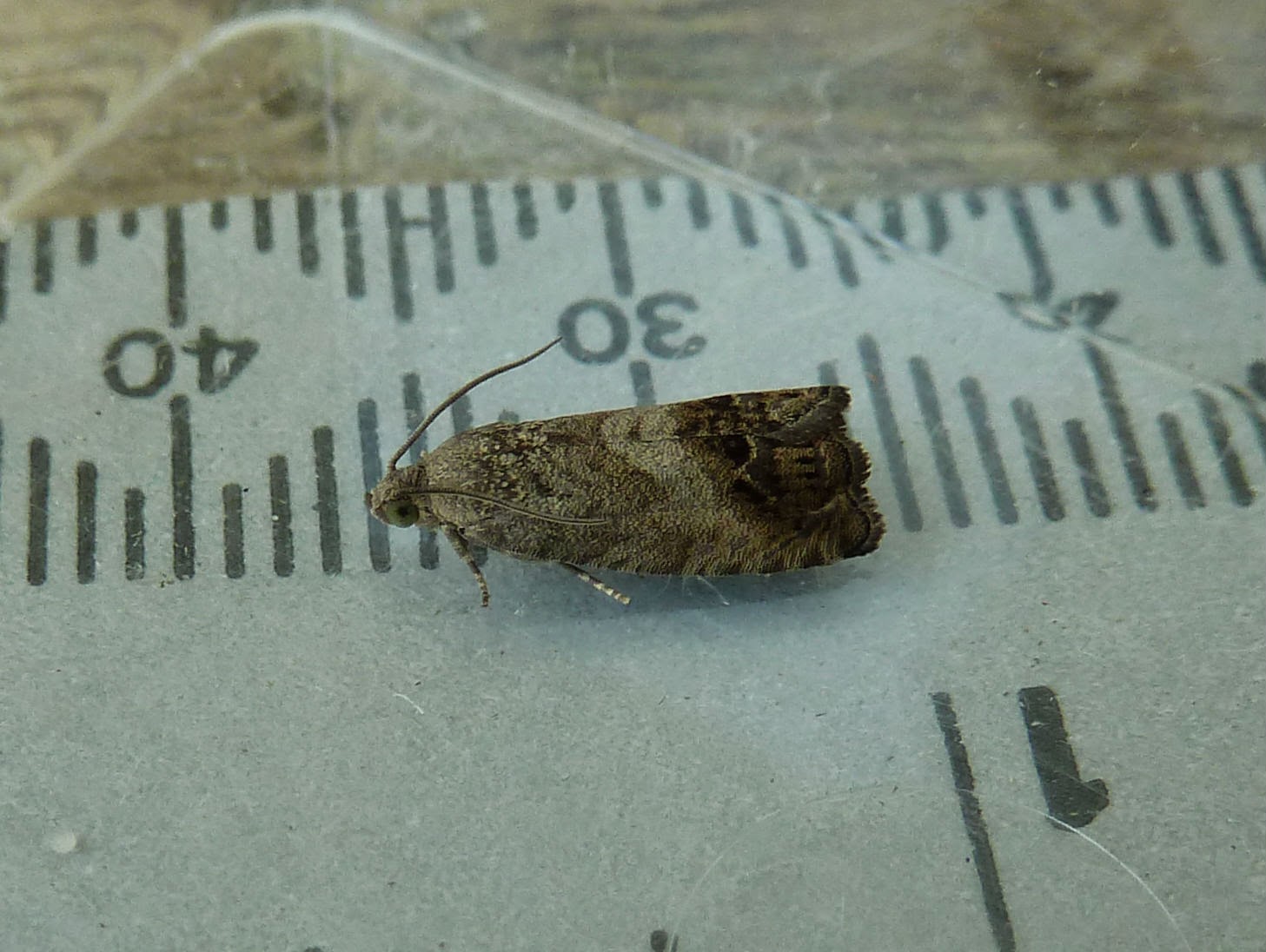 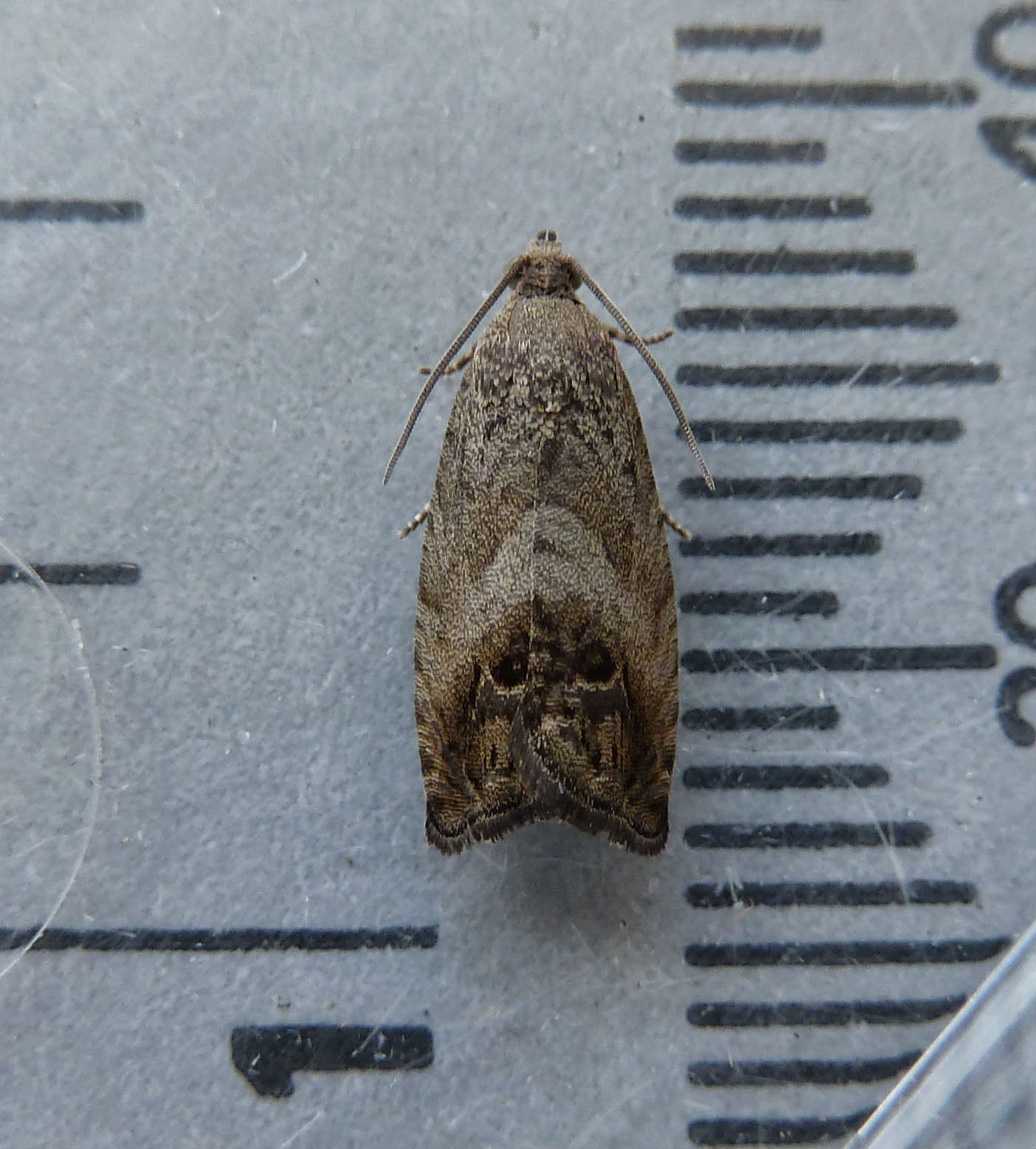