There are no confirmed records of Buttoned Snout from Carmarthenshire, at least not with photographic documentation.  Jon considered two records of larval damage on Hops unproven - they came from SN3613 and SN6210 in 2007 but I don't think the larvae were actually seen.

I have been keeping an eye on a big bank of hops just S of the A48 junction (SN5216) near the Botanic Gardens, and stopped today for a 10 minute bash.  There was abundant Hop, and some holes in the leaves, but no really convincing larval damage and crucially no larvae (really distinctive, with very long hairs).  Rewards came in the form of 8 commonish species of Micro, including Batrachedra praeangusta. 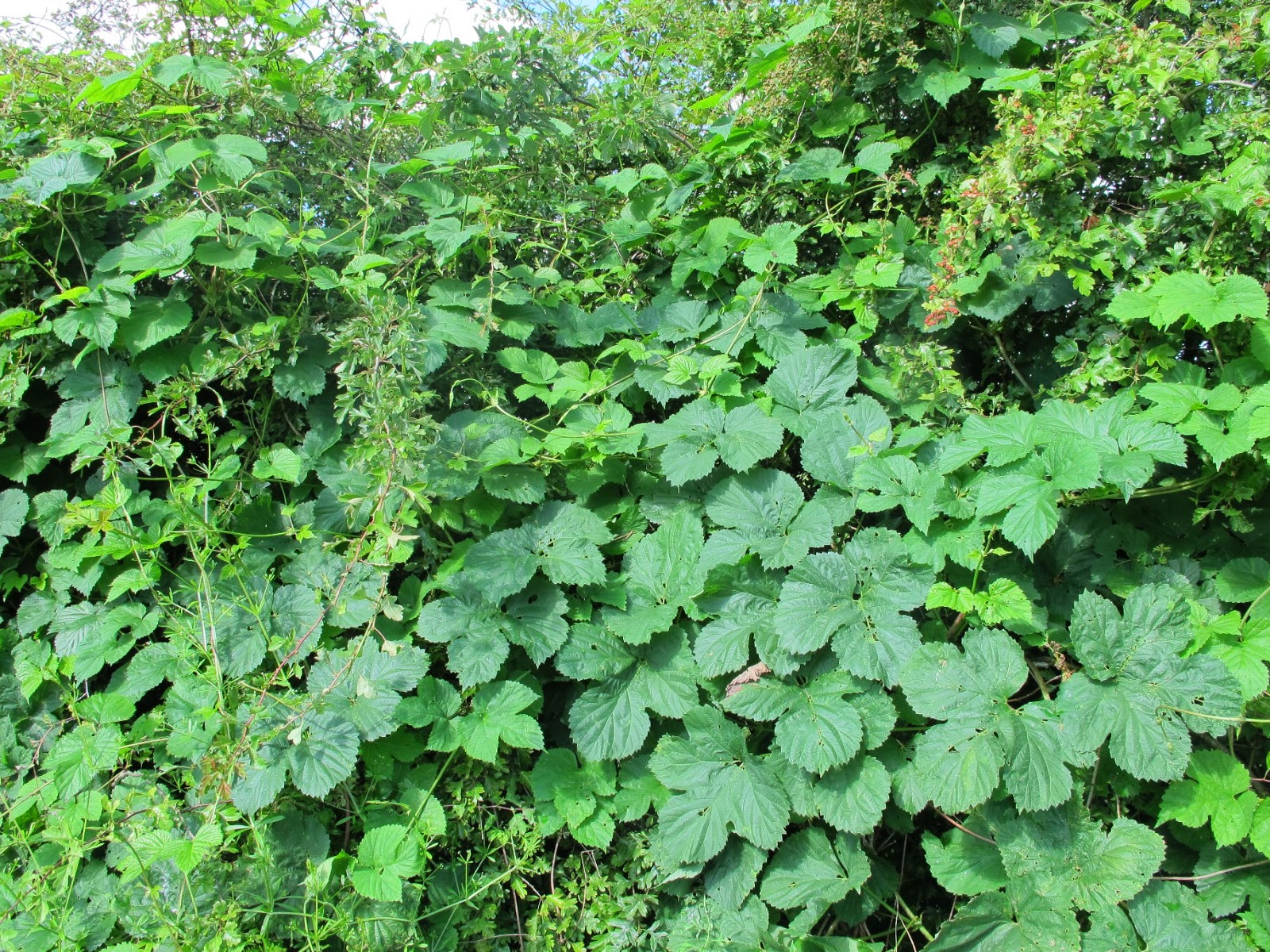 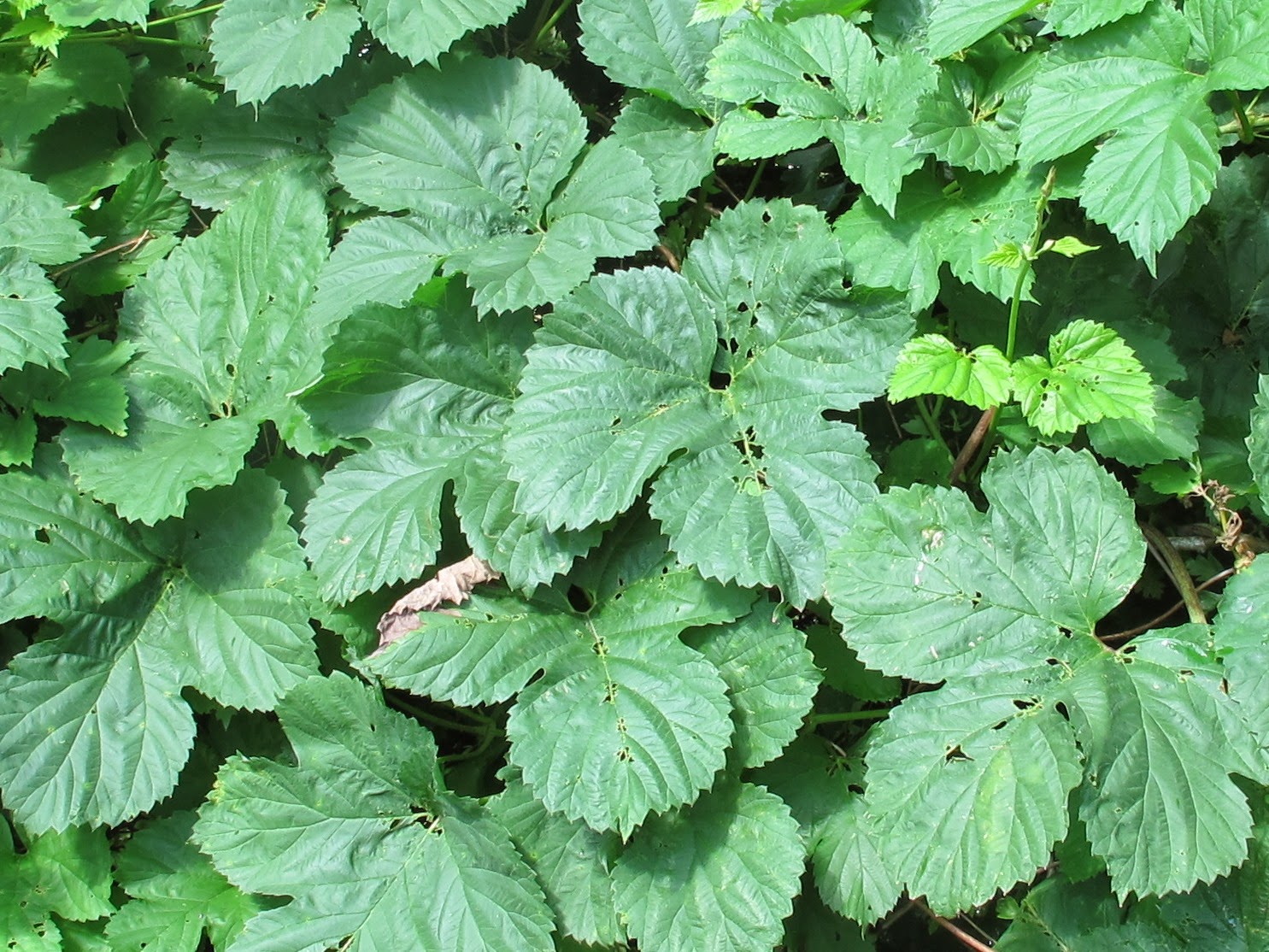