The pointlessness of staring at bags

When I first started mothing, Clearwings were almost legendary.  I managed to see two species by sweeping - Thrift and Six-belted are both pretty easy - but the species that live in tree trunks could only really be found by chance and I just wasn't lucky with them.  Only once have I stumbled across an adult Clearwing, feeding on a bramble flower in Co Cork, and I didn't manage to net it so still can't be sure which it was (I'm 99% sure it was Red-tipped).

In the early 2000s moth'ers worked out that it was possible to buy pheromone lures for most British Clearwing species.  These could be hung in little bags on sunny days and the Clearwings would magically appear.  I spent many hours staring at these little bits of plastic in their little bags in ca2003 and failed to get any Clearwings except for Six-belted and Thrift.  What a waste of £15!  Everyone else seemed to find them, especially in Glamorgan, and Jon scored Currant Clearwing regularly in Johnstown.

Anyway, I figured that parenthood and Clearwings might mix well.  I could hang out some lures in the garden and then stare at them while the children play.  No Clearwings arrived in half an hour, but at least it felt less like a wasted half hour than when I was staring at the bags during prime diurnal mothing time pre-children! 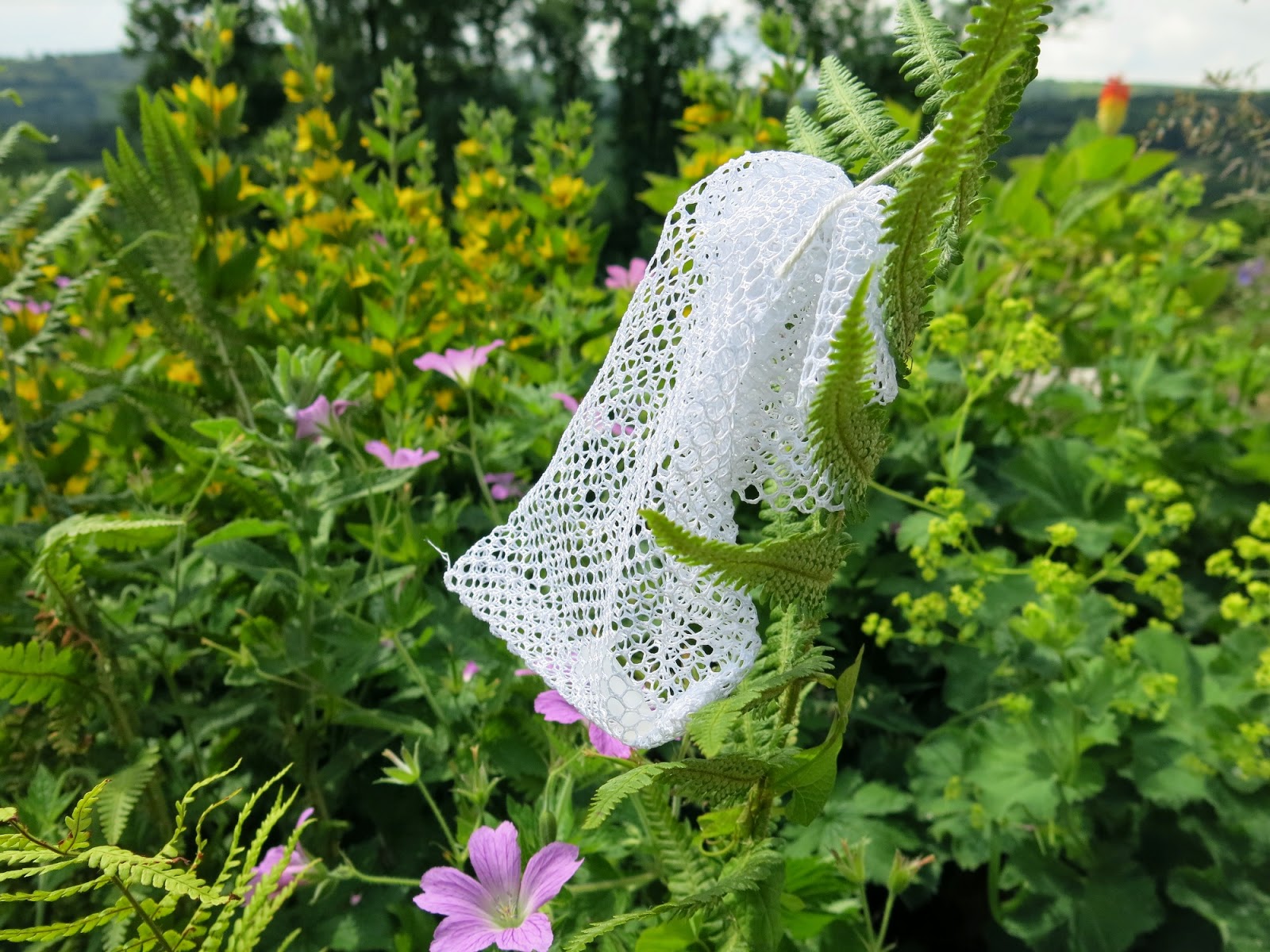 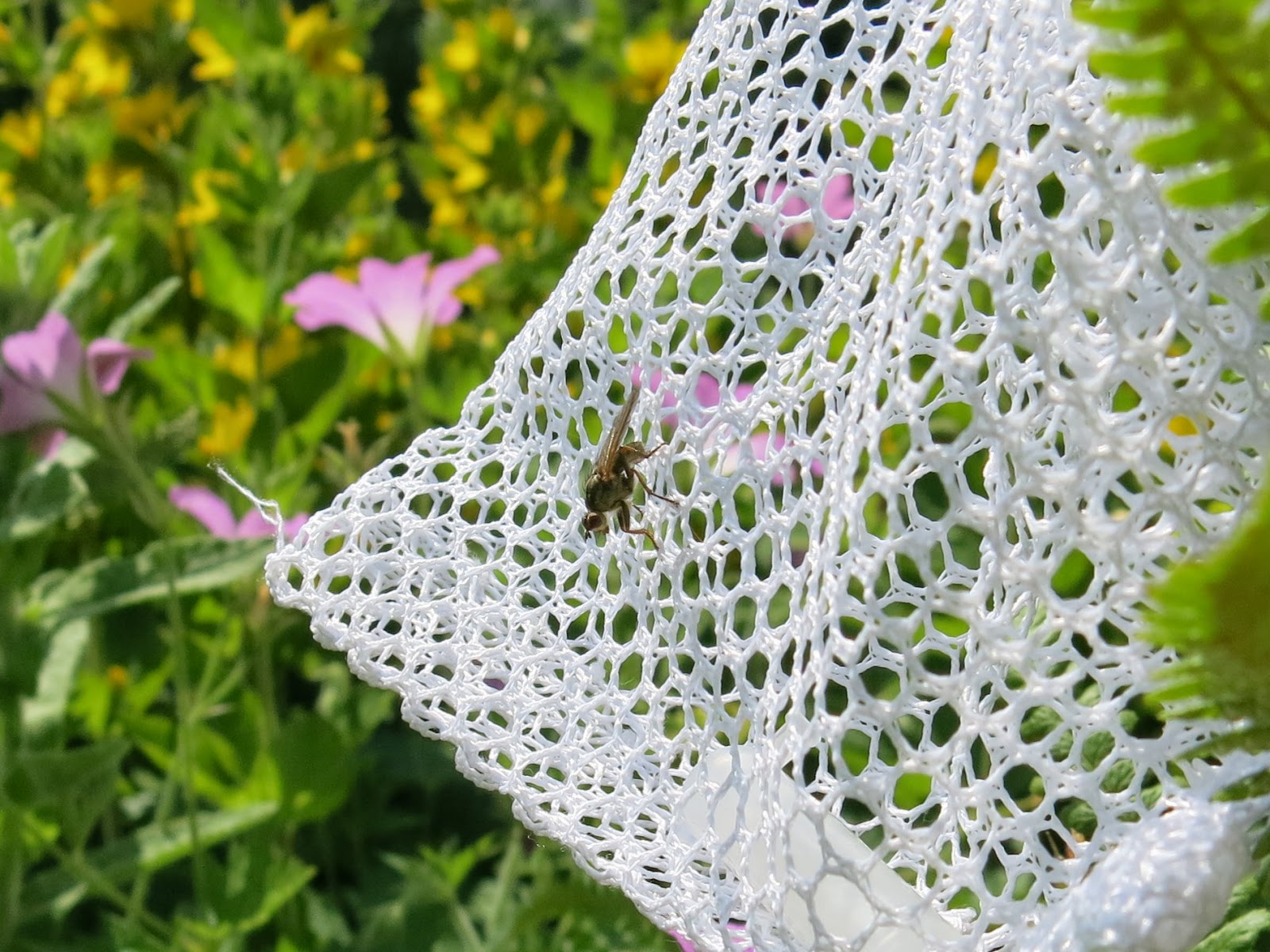 This dung fly was the only thing that landed on the lures :-(
Posted by sambbryo