I took the MV Robinson to Saron School (near Ammanford) last night and set it up in their grounds. They have a keen nature group that I have made links with. The forecast was good and I hoped the timer would work. I got there at about 7:45 this morning and, despite the efforts of a local blackbird, opened up the biggest catch of moths I have ever seen. 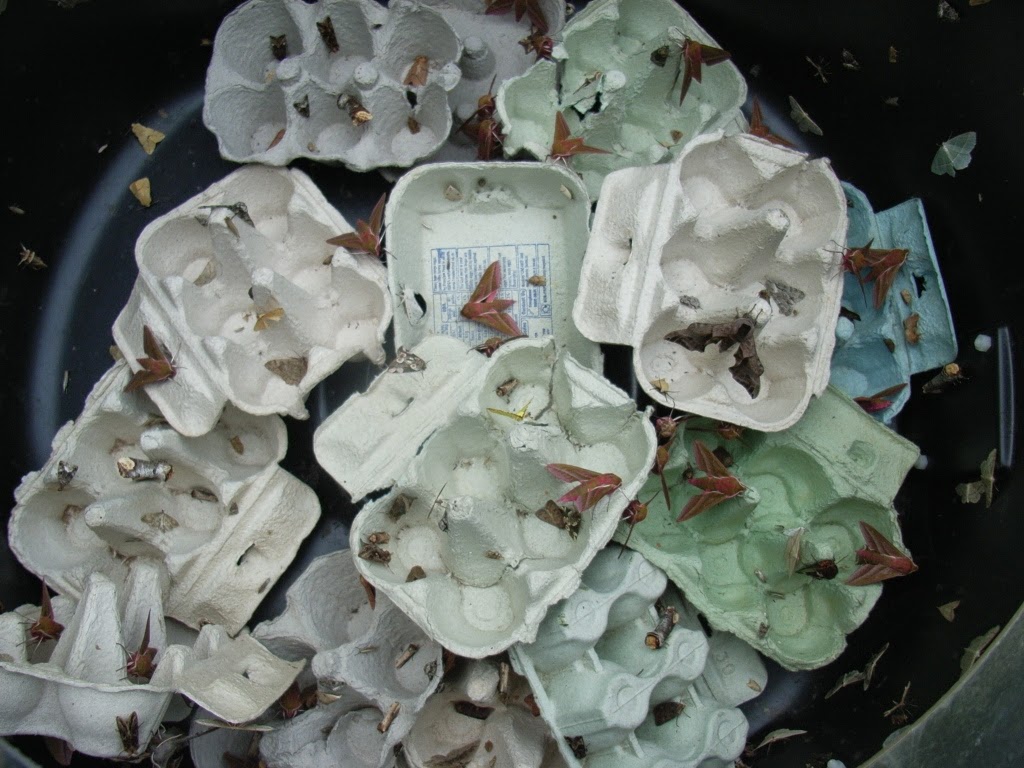 Over 25 EHM for starters! As the staff and cooks arrived they came over for a look and were amazed at the moths and were really interested.One cook rushed off to get her phone and spent ages taking photos.

It was hard to talk and ID and quite a few escaped but Mat Ridley thankfully arrived to help. I thought we would be talking to the nature group but on seeing the moths it was decided to get the whole school out class by class - over 200 pupils! They were all very keen, curious and loved holding the EHM. No squeamishness at all! They were amazed by the buff tips and some genuinely thought it was a twig! 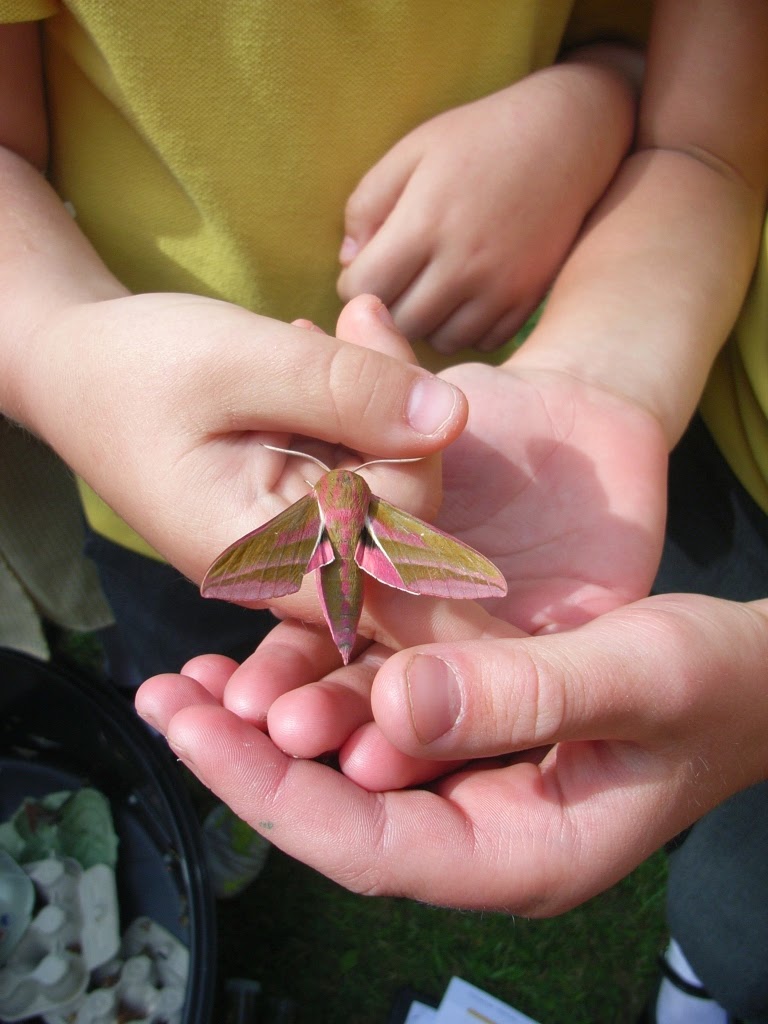 After a good hour or so with the pupils Mat and I went through what was left of the trap and ID'd over 50 species (there could well have been more) minus the macros - I photographed as many as possible of the micros and here they are - help please if possible! 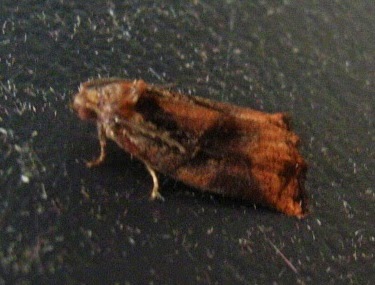 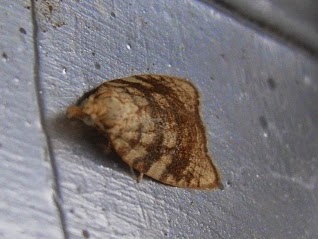 Highlights were the Eyed hawkmoth, Garden tiger - big wow factors! Also some interesting spp. that ID confirmation would be good.