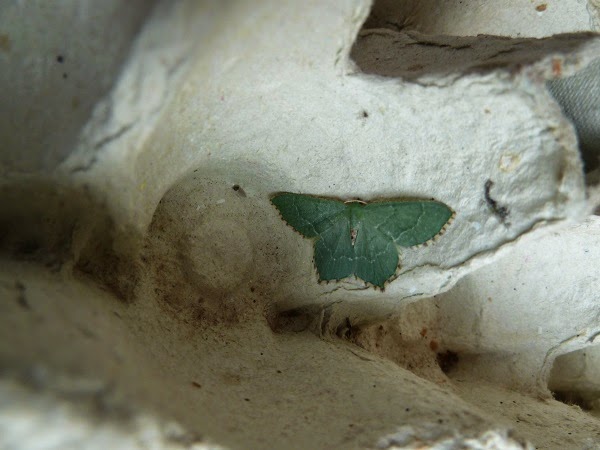 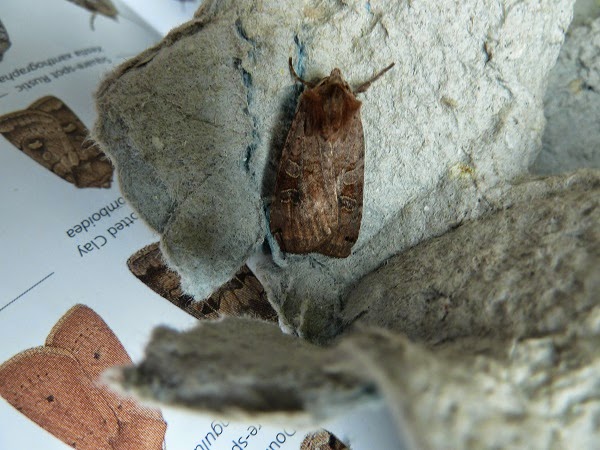 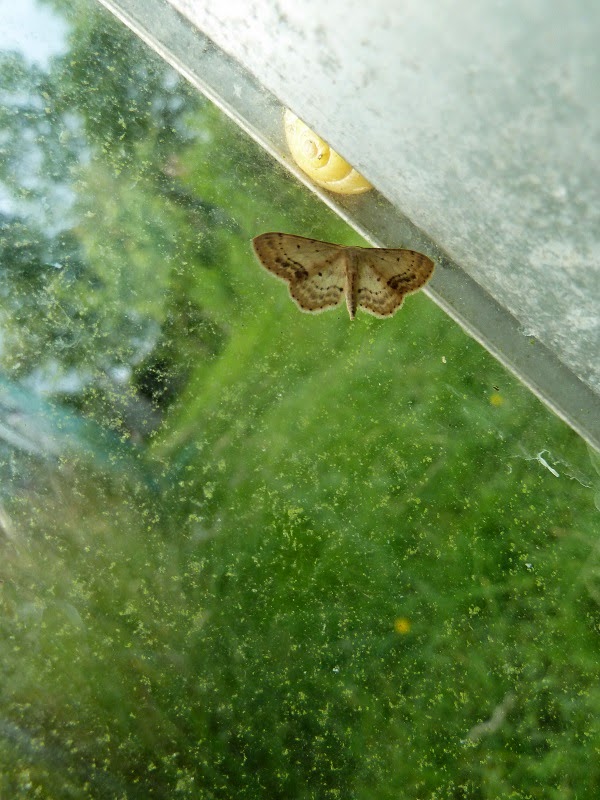 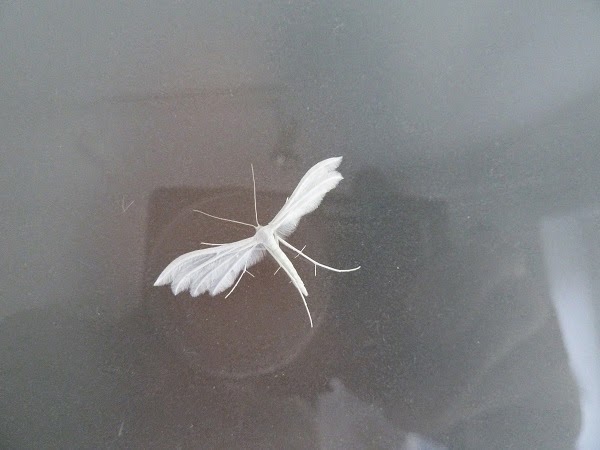 The two pugs below are, I believe, in all probability Grey Pugs, but as usual I will stand corrected if anyone thinks otherwise. 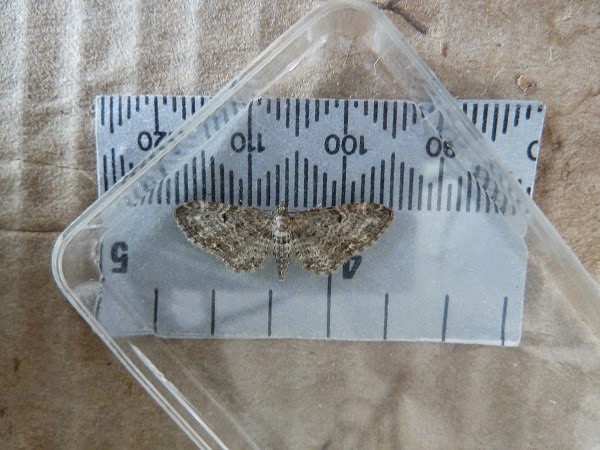 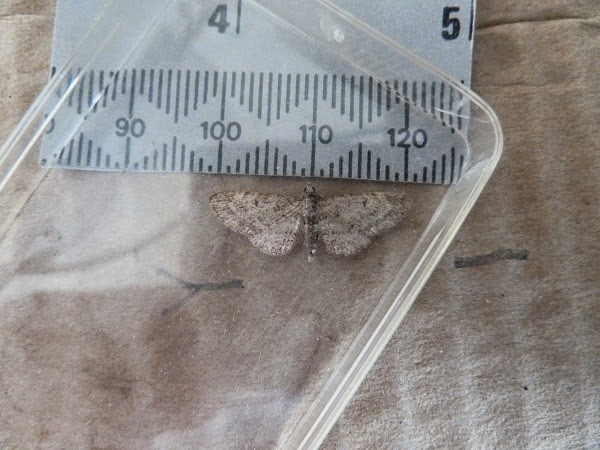