I have been inspired to get out and do some sweeping, with a net not a brush, and I find it is kind of adictive if only I had more time, and the knack.

This Pyrausta aurata was caught in my garden. I have got a load of mint growing. 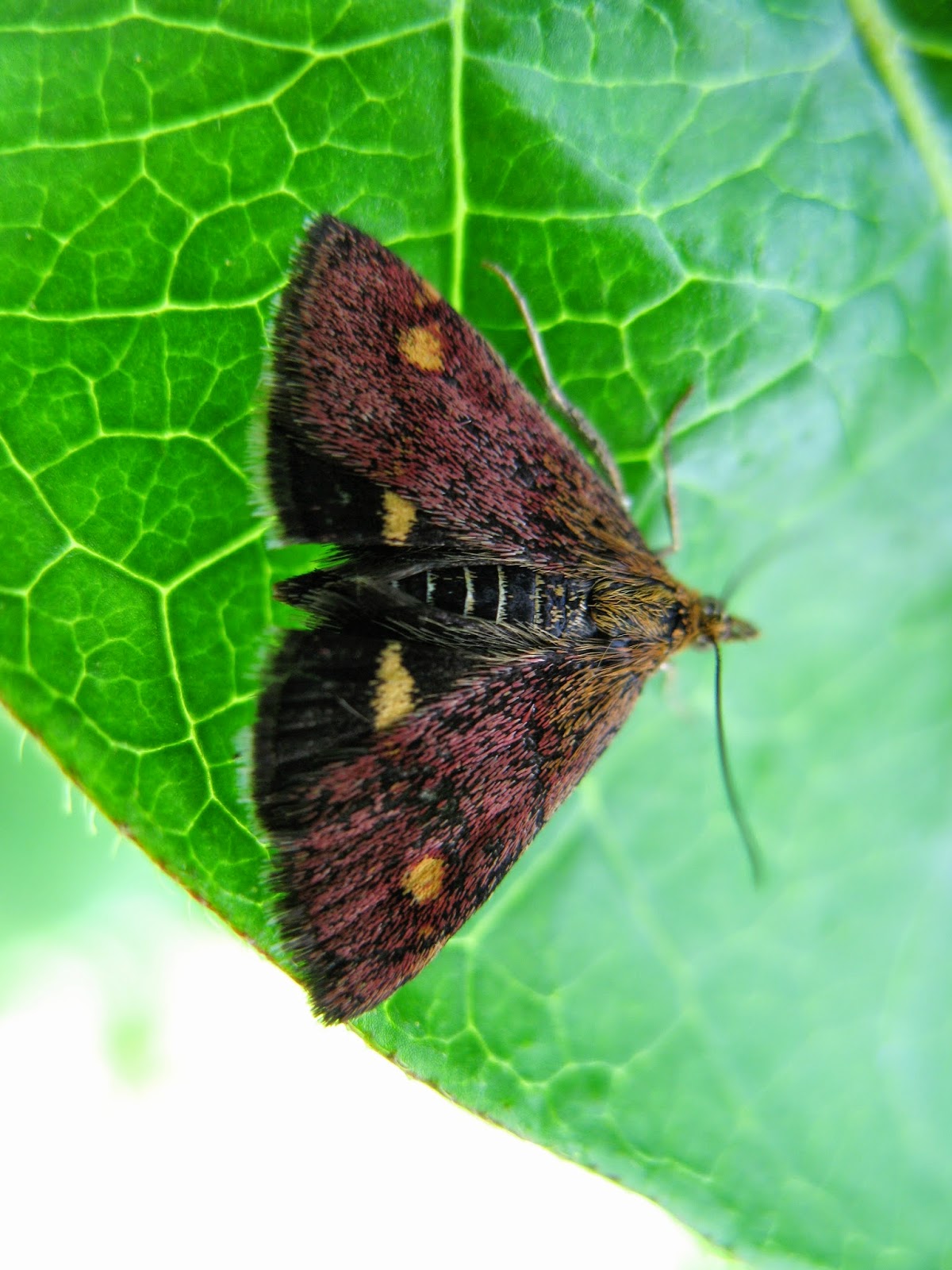 I think this is a Rusty Dot Pearl which was on the back of the car. 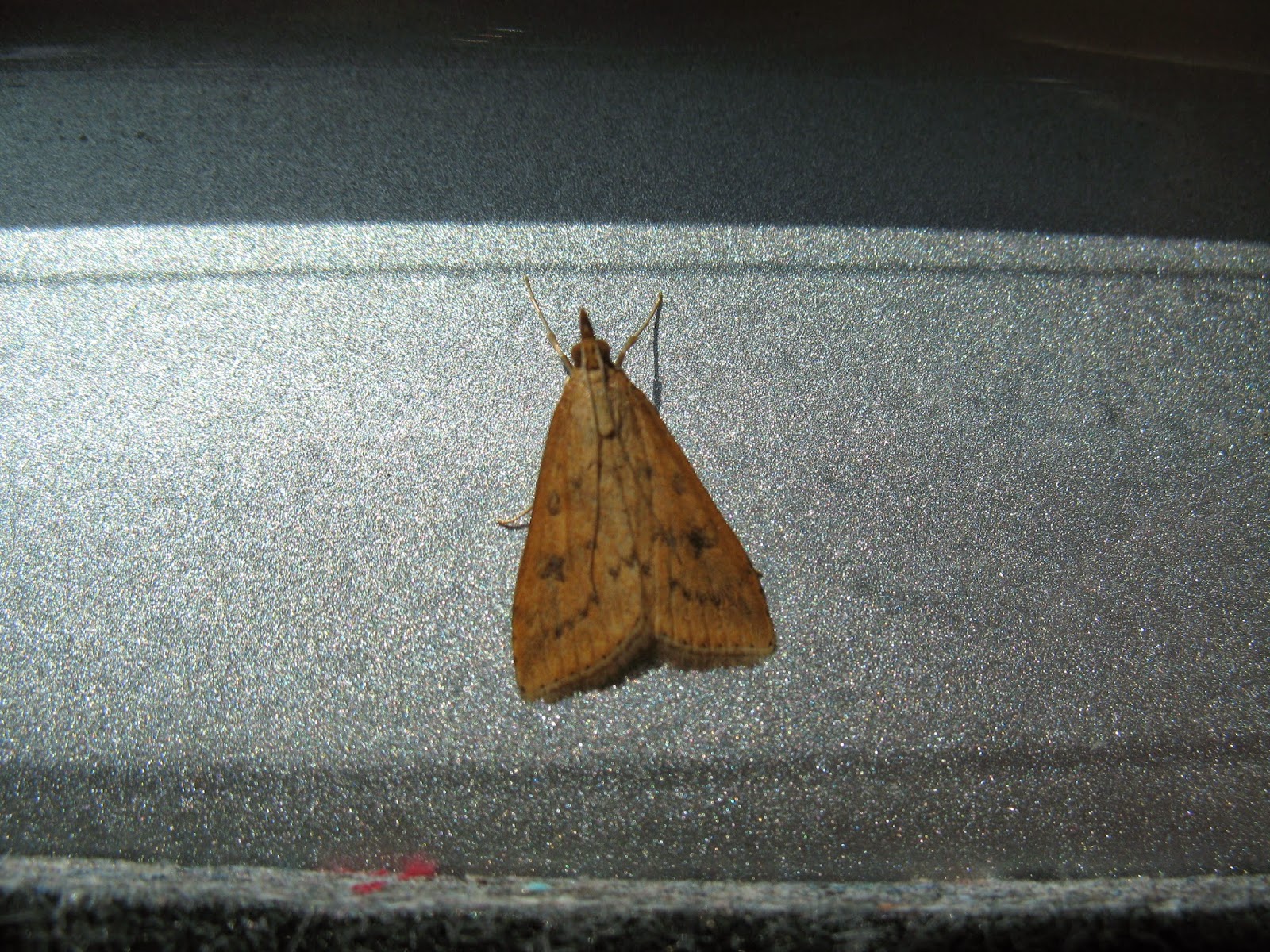 I found these two Buff-tip while out and about, I thought it was a twig first off. 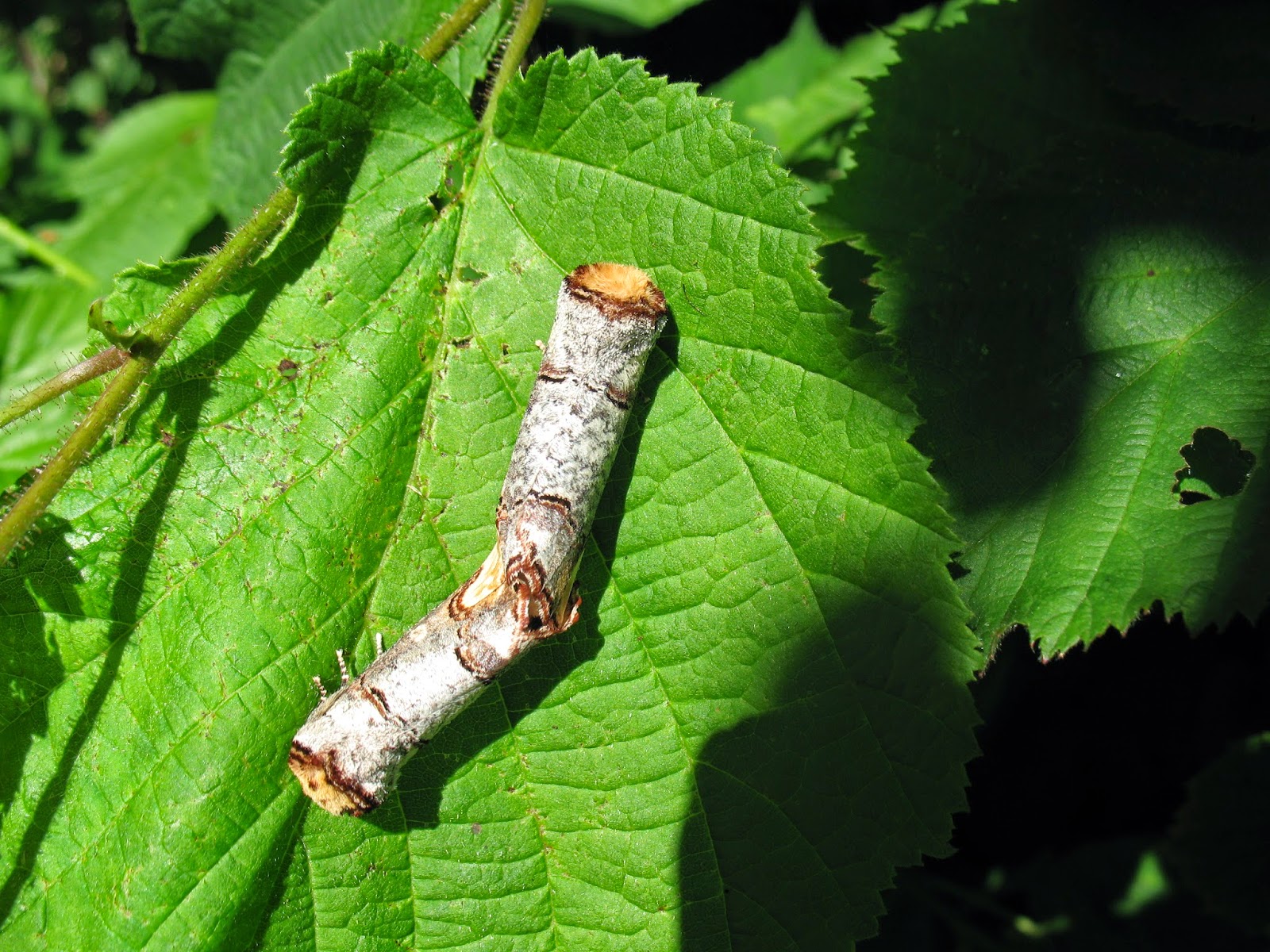 This I think is Celypha lacunana, I swept this up from grasses on a local path, it's in a tube so not a good photo, last year I had a few of these and each one made me think it was different from the last. 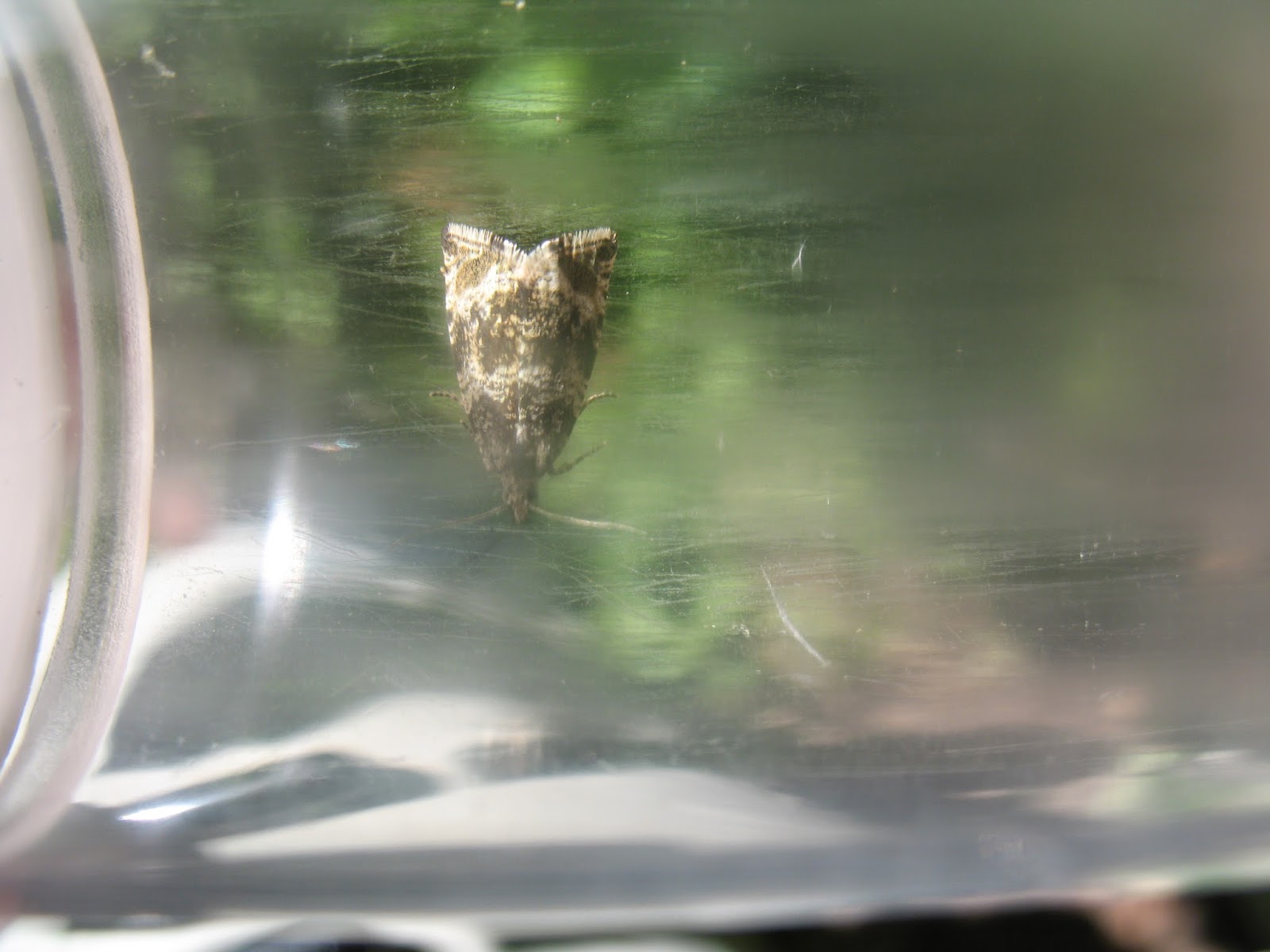 I trapped on the 13th which I'll post l about later.
Posted by Mel Jones