In the footsteps of Romans

I met the BBNP Warden a couple days ago and we chatted about moths on the mountain. He hoped that I would find a site a little lower than previously, with bilberry and heath bedstraw abundant. So my proposed heather dominated trap site higher up the mountain must wait until later in July. I set up at 1377 feet close to the Roman Road, in the requested habitat. Not too much wind and sky becoming overcast. By morning, however, the wind had increased - my poor old hands turned quite blue when retrieving the trap! 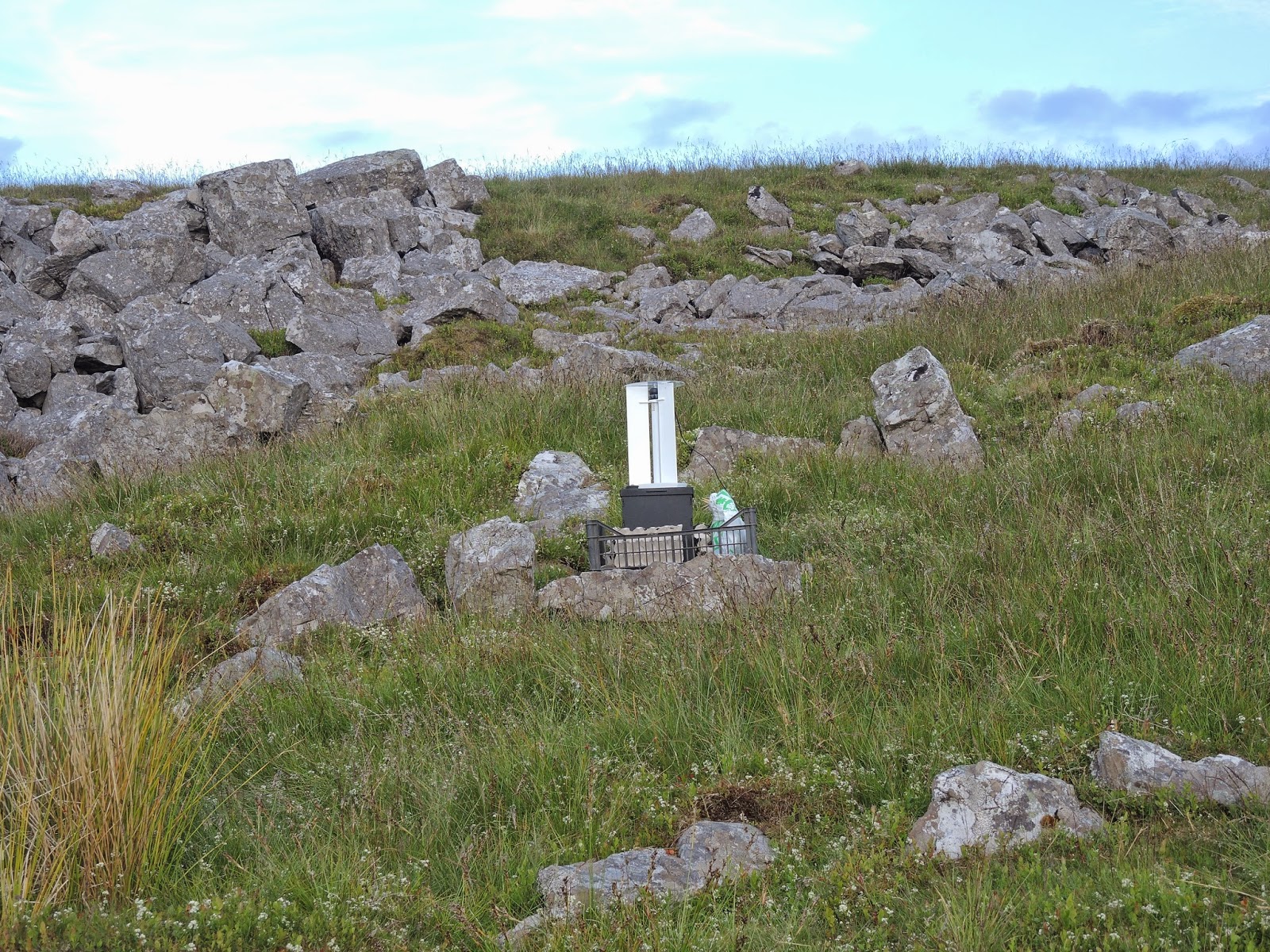 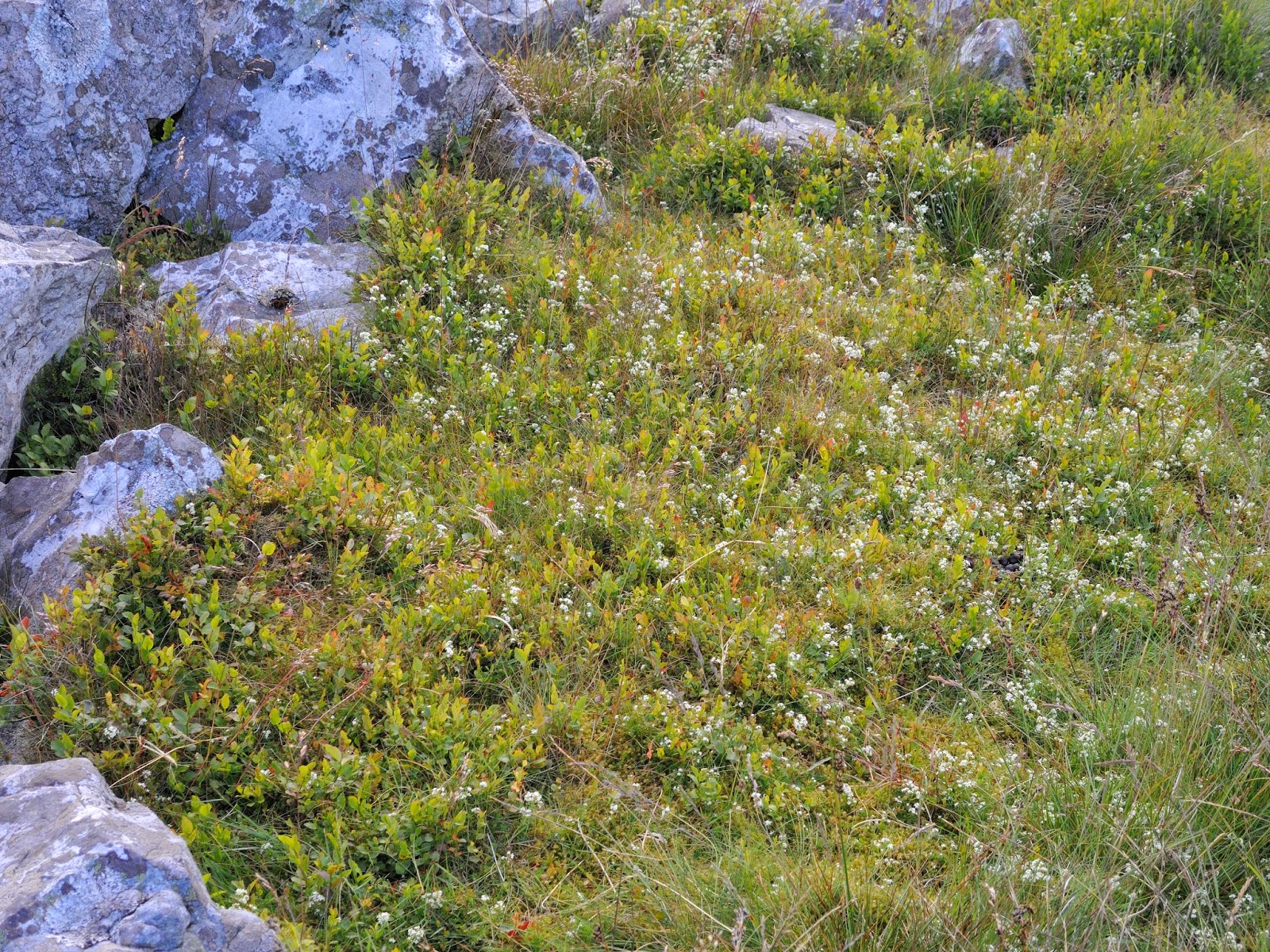 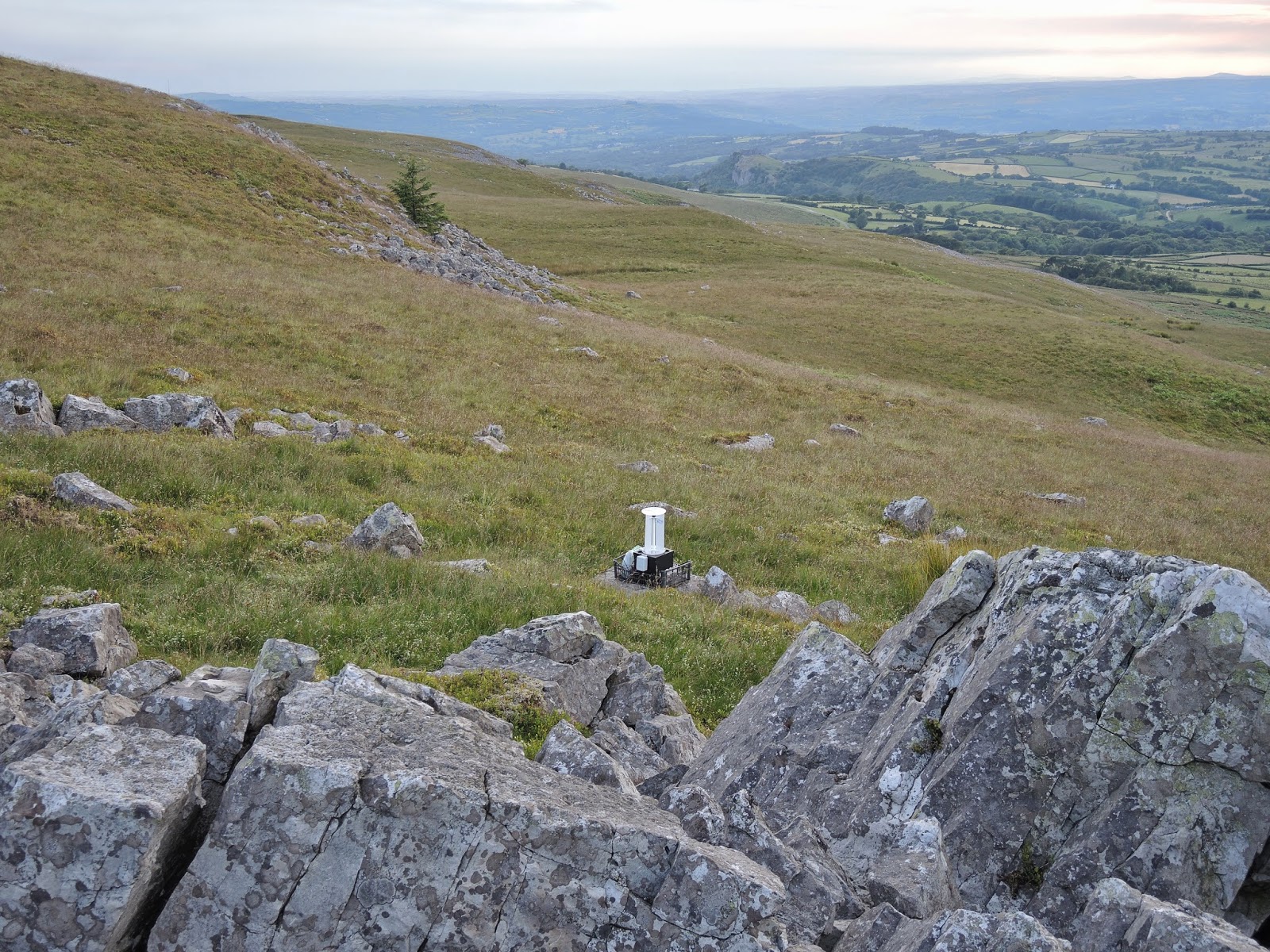 Only 8 species of macros and mostly lowland species, although True Lover's Knot were again showing well. Also had this rather nice Map-winged Swift. 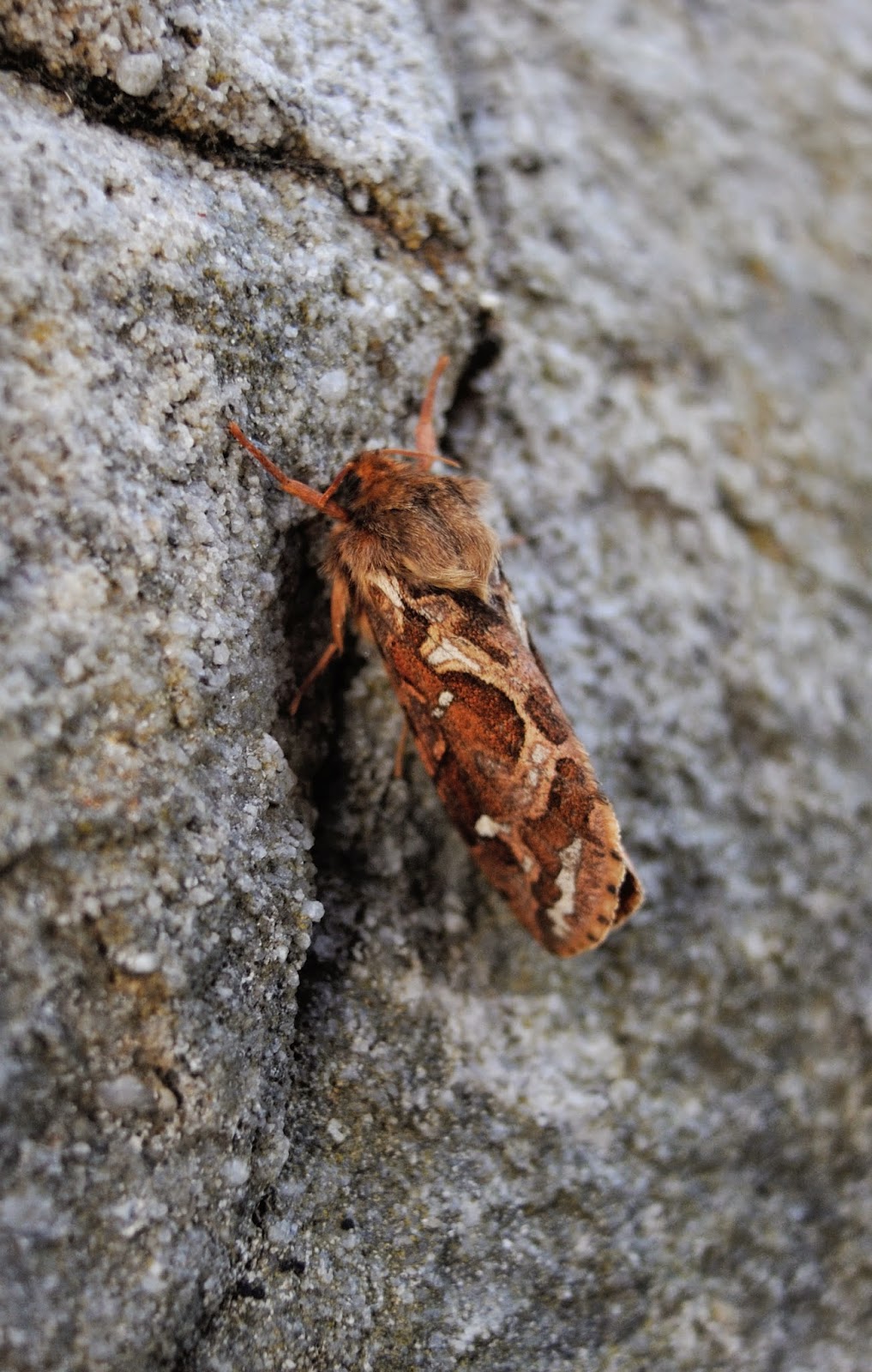 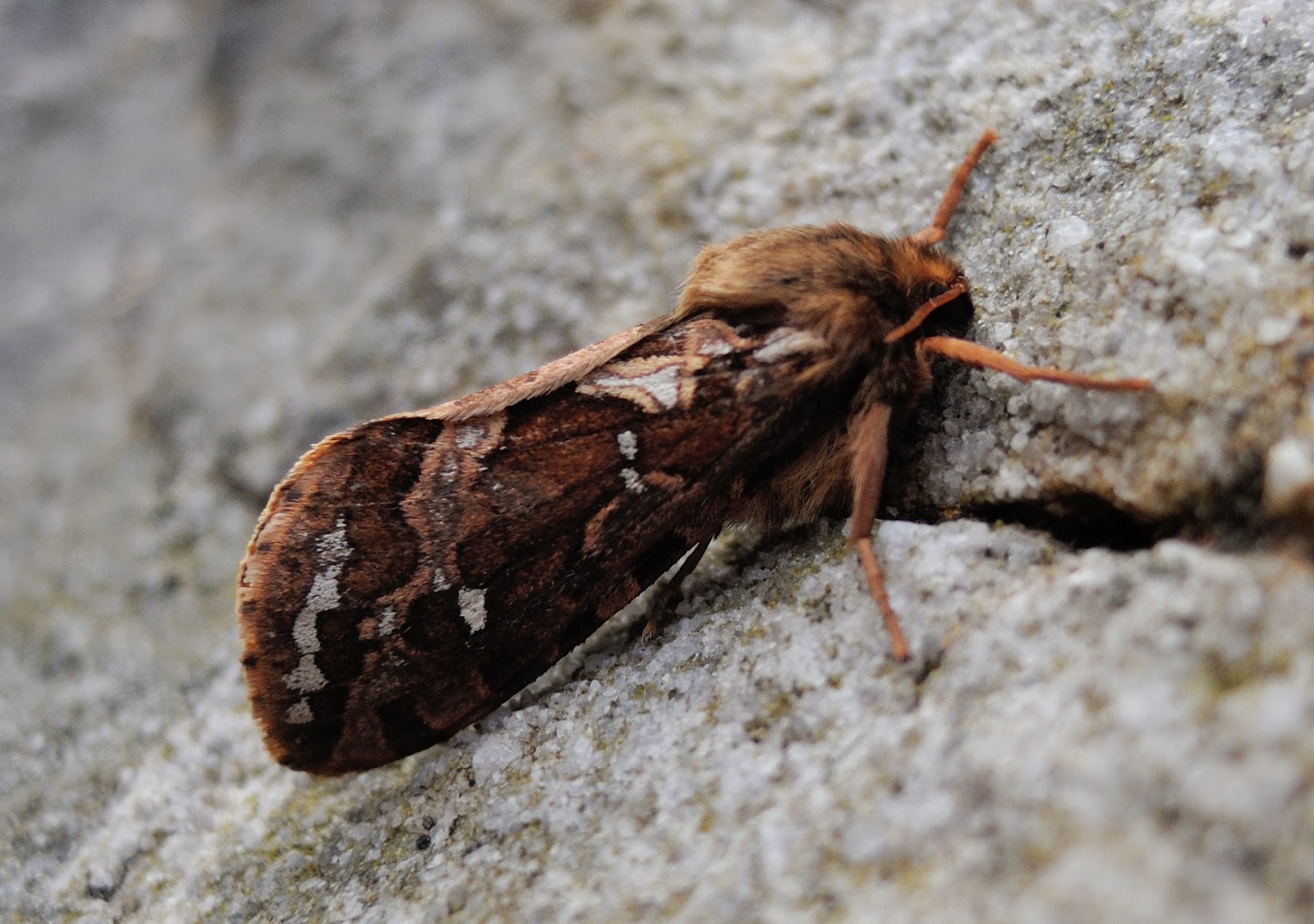 Gradually building a picture of what lives on the mountain in SN71.
Posted by Steve Clarke