Tuesday night's trapping produced a dozen Brindled Bs along with the usual selection of Hebrew Cs, Clouded Ds and Common Qs.  No Small Qs though, I've only had one so far this year - compare last year when the Small Quakers (12) outnumbered the Common ones (10).  FFYs were Frosted Green, Grey Birch, Dark Sword-grass, and one pug which I first thought to be a Double-striped, but after again consulting the Lancashire guide I think it's an Oak-tree Pug (photos attached, comments invited).  The other notable sighting on Tuesday was a Clouded-bordered Brindle in my polytunnel - I find several in there each year, but this one was much earlier than usual. 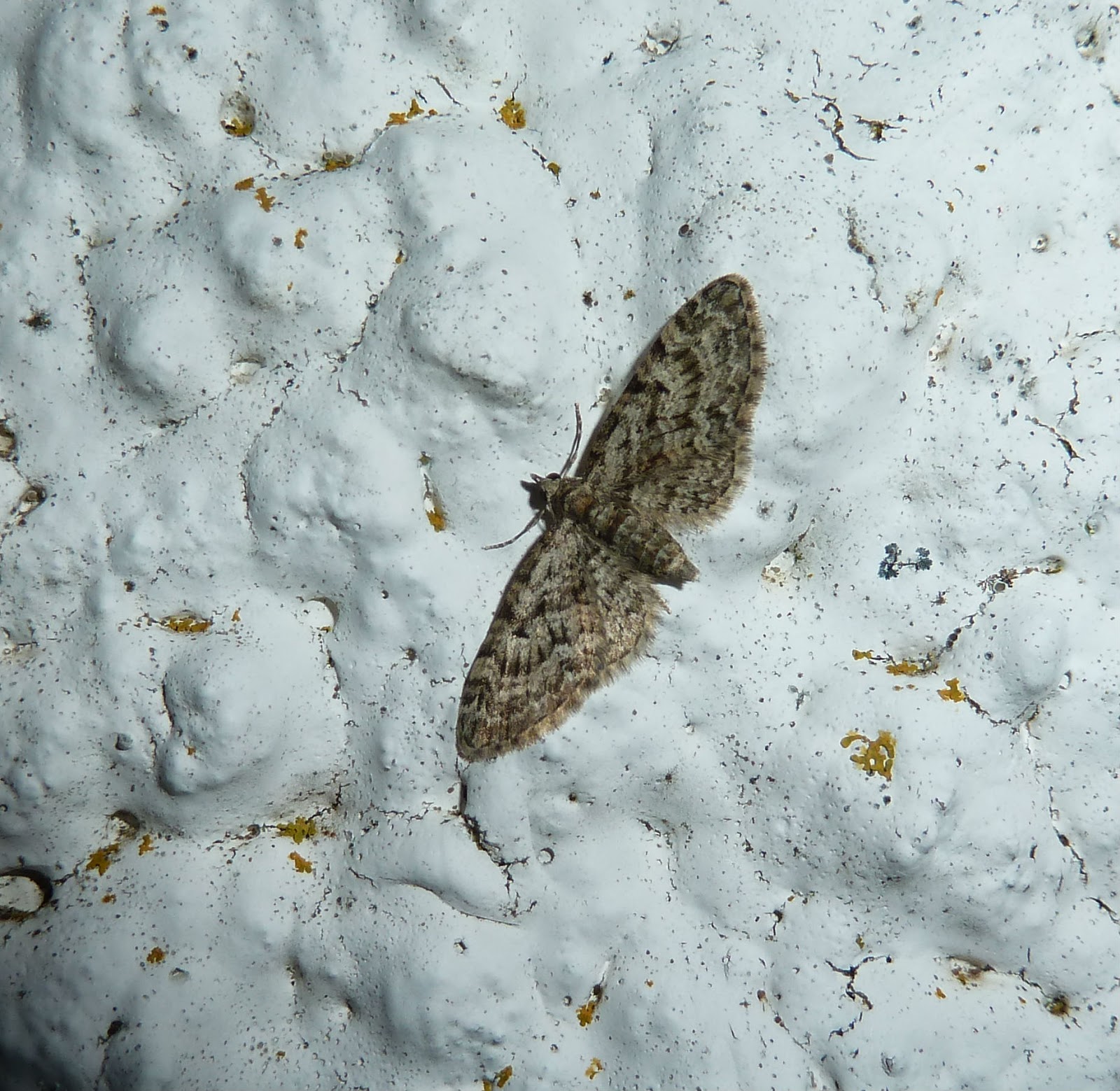 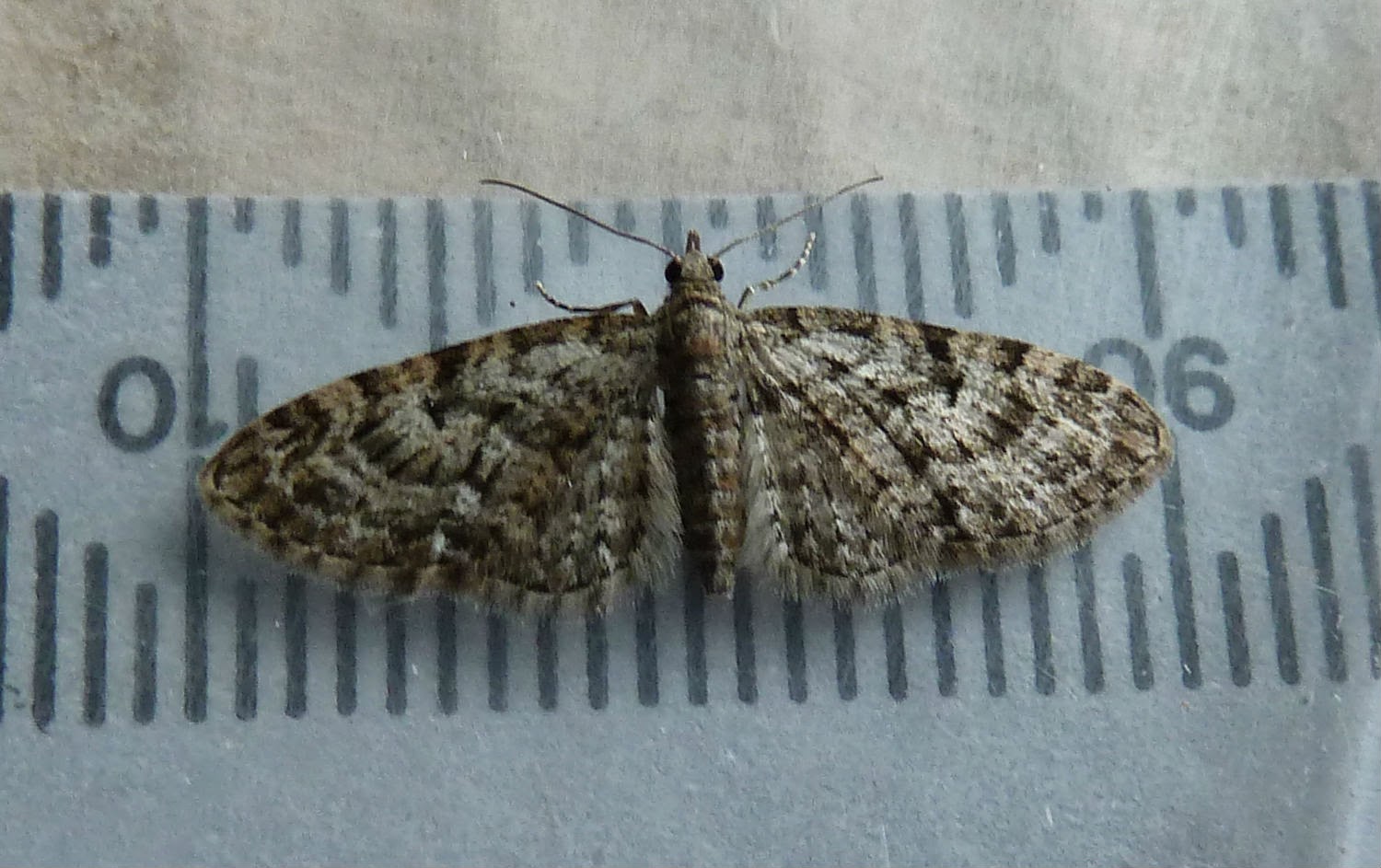